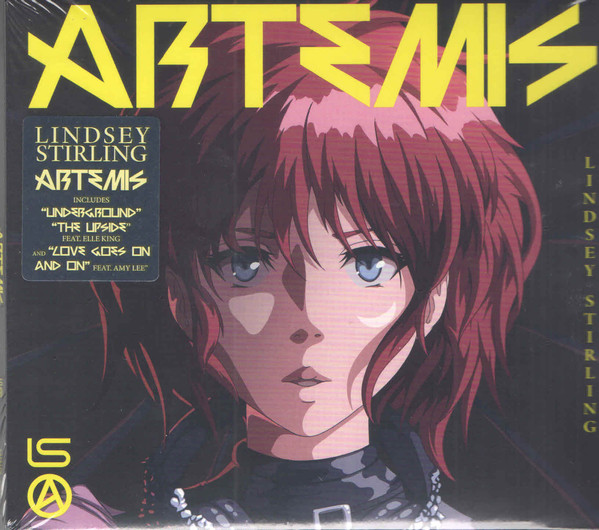 Much like the Greek goddess Artemis with her mythic bow and arrow, Lindsey Stirling has a signature weapon of her own: her electric violin. A skilled warrior of musical sorts, Stirling wields her (often underutilized) instrument with all the the poise and joy of a master archer, hitting a sonic bullseye over and over again with each swift flick of the wrist.

The songs on her new concept album, the aptly titled Artemis (out September 6), are no different, with each track capturing Stirling at her most powerful. It's no wonder that the record was inspired by the legend of the Greek goddess for which it's named, as well as the cycles of the moon and the art of Japanese animation, from which it takes its visual cues.

Check out the complete list of Lindsey Stirling events

Venues Where Lindsey Stirling Will Be Performing