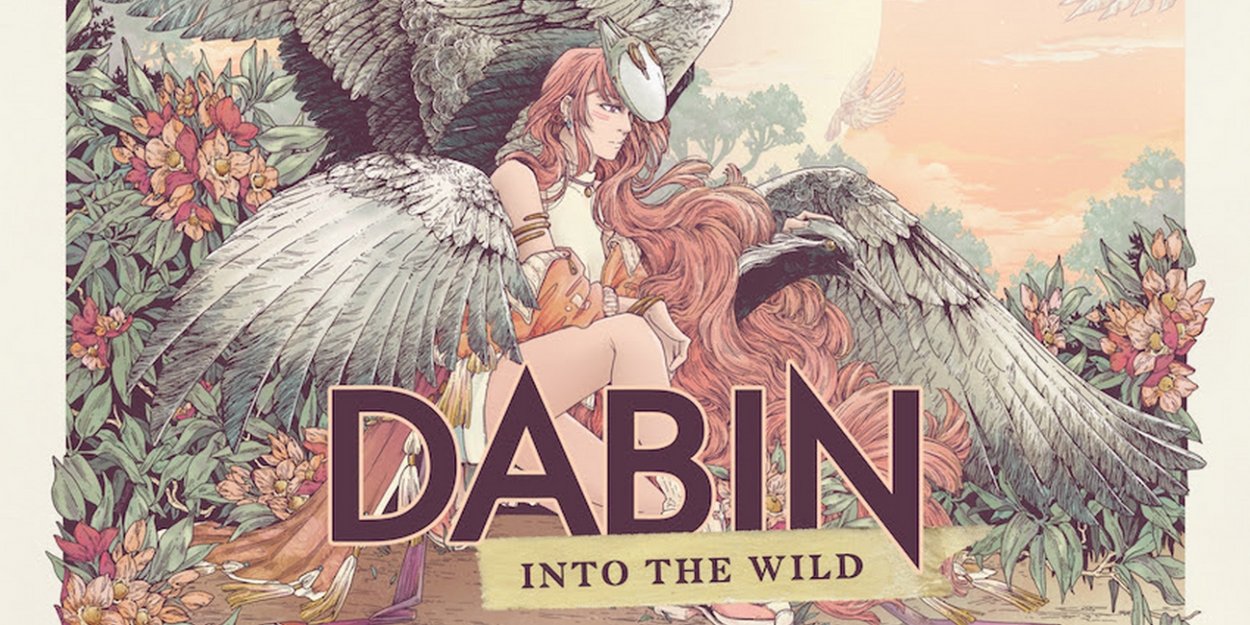 Canadian/Korean DJ, and producer, Dabin, just announced his US tour with three Pacific Northwest tour dates. The Into The Wild tour will be supported by Nurko, Last Heroes and additional support for certain tour dates. Crystal Skies will also support the Seattle and Portland tour stop.

2019 was a big year for Dabin, touring with Illenium during the Ascend tour, releasing huge collaborations and producing heartfelt music.

Venues Where Dabin Will Be Performing