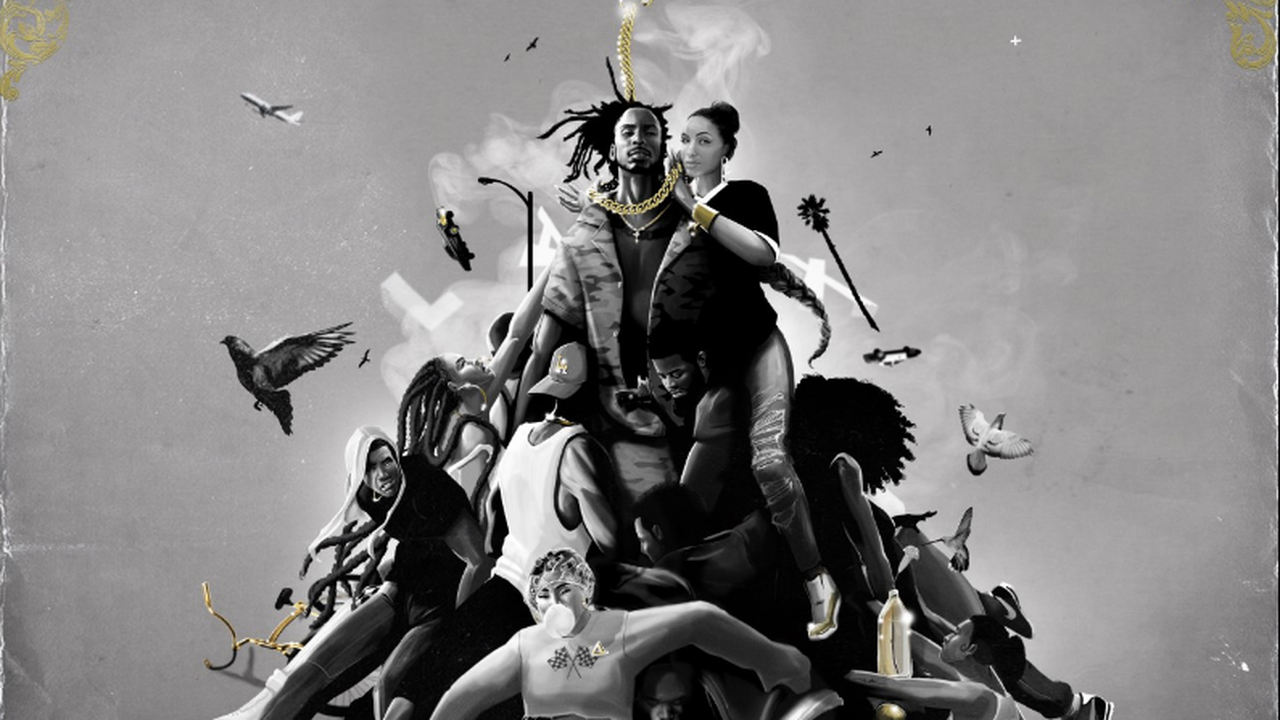 Two-time GRAMMY-nominated artist, philanthropist, and entrepreneur, D Smoke, announces his upcoming winter tour following the release of his sophomore offering War & Wonders via WoodWorks Records/EMPIRE. The tour kicks off on November 30th at Detroit’s St. Andrews then makes stops across the U.S. in Chicago, New York, Philadelphia, Atlanta, and more before wrapping up in Santa Ana at The Observatory on January 29th.

Hailing from Inglewood, California, Smoke dove fingers-first into classical piano at the age of 6, honing his talents in church, and eventually lending vocals to the late Michael Jackson. Focusing on the creative arts helped him to circumvent the throes of violence present on his doorstep and propel himself into the classrooms of UCLA.

D Smoke gained a unique and immersive industry experience by collaborating across genres with everyone from Usher, Babyface, Mary J. Blige and Jahiem, to Missy Elliott, Timbaland and the Pussycat Dolls. His hard work garnered an ASCAP Song of the Year award.

After college, D Smoke taught Spanish at Inglewood High School, applying his personal experiences as an alumnus and lifelong city resident to create a safe space for students to express themselves openly.

Support will come from Jean Dawson, who is equal parts musician and visual artist, influenced by his Mexican and Black background. Dawson represents a genre-less musical movement and a generation straddling culture and worlds without easy categorization or classification.

Born in San Diego and raised in Tijuana, Mexico, he became obsessed with music on his daily five-hour treks across the Mexican-American border to attend school in the U.S.

Raised by a single, working-class Mexican mother, listening to rock and rap alongside the Latin sounds enveloping him, Dawson began recording and performing at the age of 14, inspired by Nirvana, Mike Jones, Beach Fossils, Kanye West, the Smiths, Outkast, N.E.R.D. and 50 Cent. Attending college for directorial studies, Dawson leaned further into art and exploration in his work, challenging the notions of hyper-masculinity underpinning his Mexican and Black cultures. His 2019 EP "Bad Sports" discussed these concepts, touching on intimacy, discussing depression and heavily pushing back against social norms.

Check out the complete list of D Smoke events

Venues Where D Smoke Will Be Performing