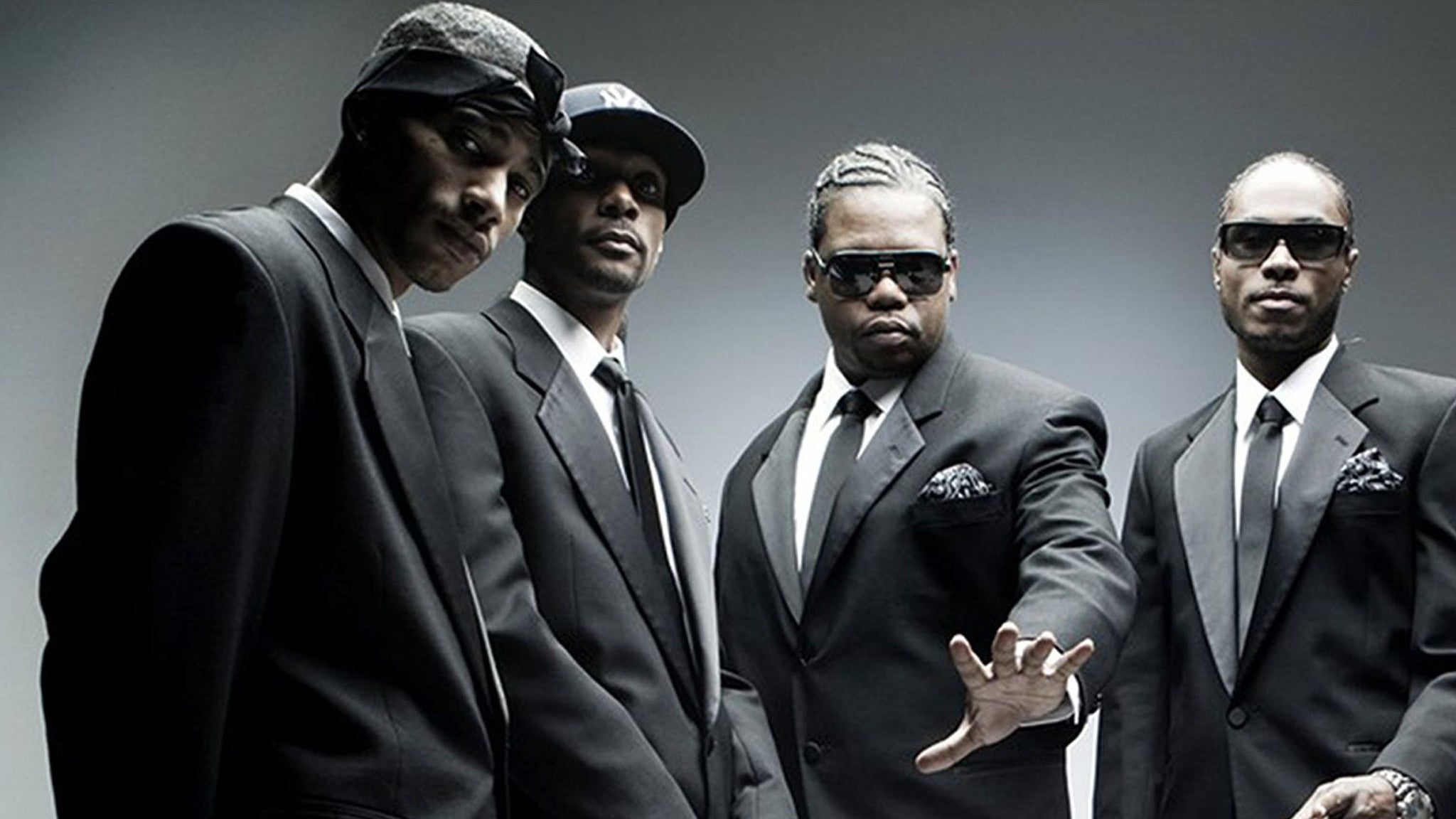 We've known that Bone Thugs-N-Harmony is scheduled to play in eastern Iowa and what town, but we didn't have an official date. On Monday, officials from the Five Flags Center in Dubuque announced that the popular 90's hip hop group will be playing Saturday, October 23rd.

On Monday, officials from the Five Flags Center in Dubuque’s confirmed its next hip-hop showcase. Bone Thugs-N-Harmony, plus special guests Lil Flip and Do or Die will be coming to Dubuque Saturday, October 23.

Bone Thugs-N-Harmony has been ranked among the greatest rap groups of all time. The Cleveland-based quintet debuted in 1994, shortly after Eazy-E had signed them. The following year, they released their breakout album, “E. 1999 Eternal,” which topped the Billboard albums chart. The album contained the hits “1st of tha Month,” “East 1999,” and “Tha Crossroads,” which would become the group’s best-performing single.

Check out the complete list of Bone Thugs-N-Harmony events

Venues Where Bone Thugs-N-Harmony Will Be Performing