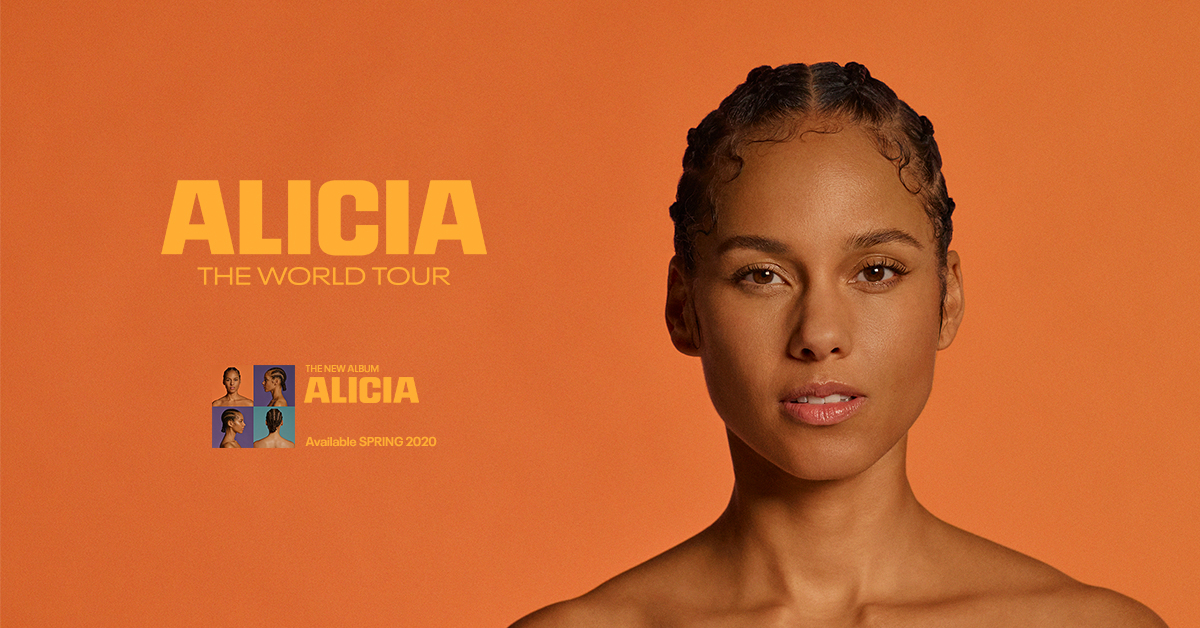 Alicia Keys has announced a massive world tour in support of her new album, ALICIA. It includes dates across North America, the UK, and Europe.

Check out the complete list of Alicia Keys events

Venues Where Alicia Keys Will Be Performing