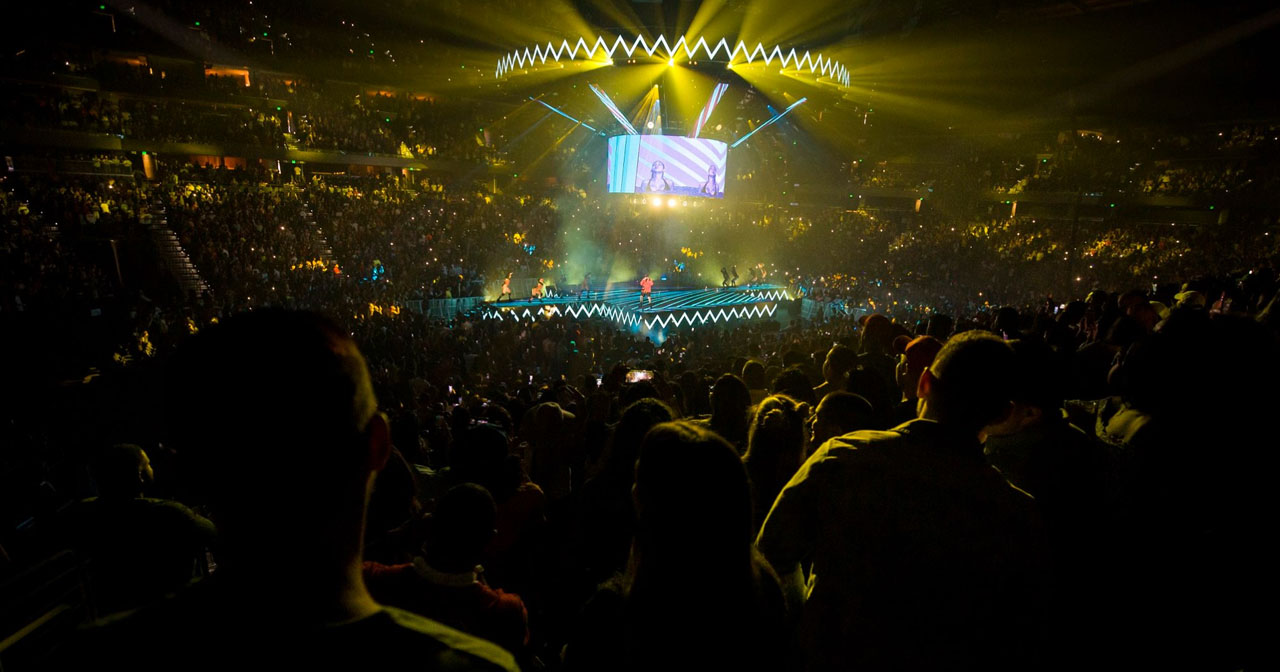 With a wide array of venues spread throughout the United States, it can be difficult to find one that distinguishes itself from the others. That is not the case with the renovated AMALIE Arena, Florida’s premier entertainment venue and home of the 2004 Stanley Cup champion Tampa Bay Lightning.

Boasting unique features like lightning-throwing Tesla coils, the 11,000 square-foot Budweiser Biergarten with incredible views of the city and a massive five-manual, 105-rank digital pipe organ, AMALIE Arena consistently ranks among the very best venues in the United States. The best part? This is only the beginning.

A new era in Tampa Bay has arrived and it’s time you be a part of it. Our owners are committed to providing fans with a world-class experience at every game, concert and event. 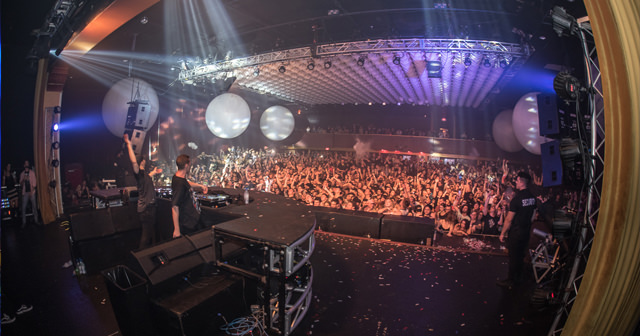 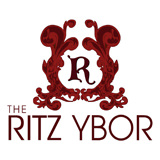 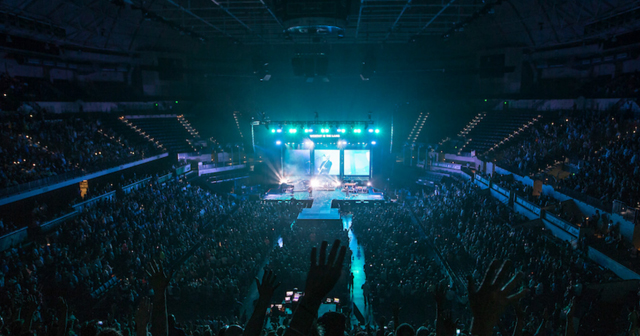 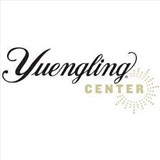