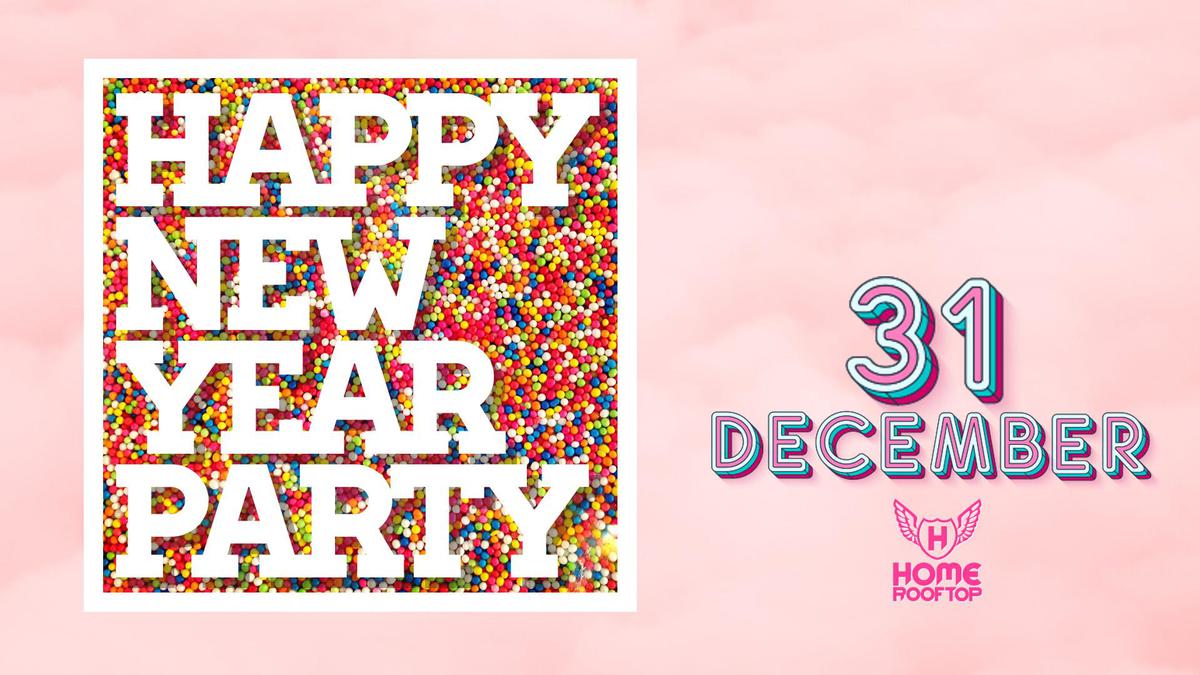 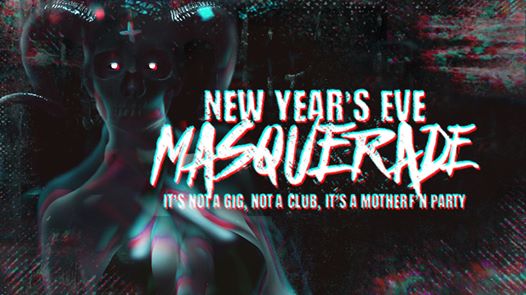 Incursion NYE 2020 Masquerade
Doors open at 9:00 PM
Not just a club, not just a gig, it's a Mother F'n Party! METAL ☠ INDUSTRIAL ☠ DARK ELECTRO ☠ ALTERNATIVE ☠ Alternative Party Bangers & Dark Vibes All Night. ALTERNATIVE DJ'S // LIVE MUSIC // SIDESHOW ACTS THE TWINS OF EVIL - Marilyn Manson & Rob Zombie live set GUEST DJ - Pete Crane from SHIV-R! 🎆🎇 INCURSION'S NEW YEARS EVE MASQUERADE 🎇🎆 Happy New Year motherf...ers! THIS IS GONNA BE SICK. Incursion is back in town and we're taking over the ground floor of the Burdekin Hotel. Tix are priced to move and only available via presale. LINK ABOVE. There is a HARD CAP on just 200 available. We're not joshing...there is no more available after that! How much you ask? $30 inc booking fee or $50 on the door. Pre-sale is always your best bet! Fuk'n check this; A TWINS OF EVIL COVER SET : MARILYN MANSON & ROB ZOMBIE! Smashing you square in the gob are local miscreants, Visitant, performing a Twins of Evil cover set. Prepare to throw the horns up and break yo neck for this one. ★★★★ DJ's ★★★★ Super stoked to have Pete Crane from Australia's own electro-industrial heavyweights SHIV-R as our guest DJ this NYE. Shiv-R have performed all over the world with recent gigs throughout the EU and Russia! Dirty Whiskey TJ Darc The Chamberlain Fauxbia Danejer NeuTek ★★★★ PERFORMERS ★★★★ ➳ Sydney's OG dance posse (and Incursion favourites) Insanis get you up and pumping. Watch out for their supremely creative outfits! ➳ Watch in awe as the baddest ass in all of Sydney town, Luna blows you away with her signature LED performance! 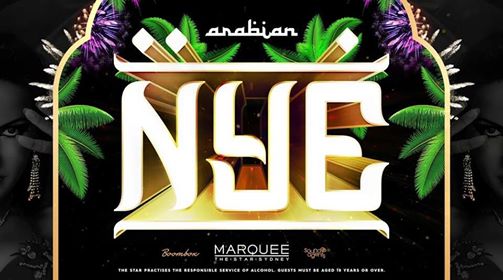 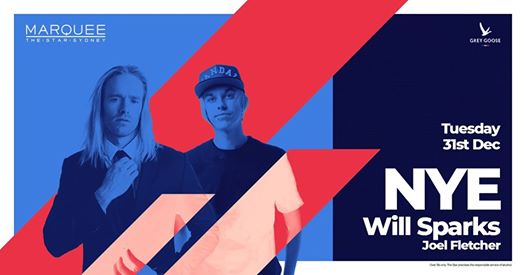 Will Sparks + Joel Fletcher NYE 2020
Doors open at 10:30 PM
We're ringing in 2020 with Will Sparks and Joel Fletcher! At 24 years of age, Melbourne-born tastemaker Will Sparks has well and truly earnt his placing as one of the most esteemed and exciting electronic acts to break out of Australia this decade. His SoundCloud page stands as testament to his phenomenal influence as a producer, racking up millions of plays on a single release alone and his countless original productions have spent weeks inside the Beatport top 10 in addition to signature remixes of global hits such as Major Lazer’s ‘Be Together’, Robin Thicke’s ‘Blurred Lines’, The Chainsmokers’ ‘Selfie’ and a sync deal that saw his hit track ‘Ah Yeah’ featured as the main promotional track for hit US TV series ‘Ballers’ with The Rock. Born and raised in Melbourne, Australia – the prodigal son of Melbourne’s underground dance music scene has come to earn widespread praise and an impressive reputation for his work in the music industry as DJ and Producer alike.