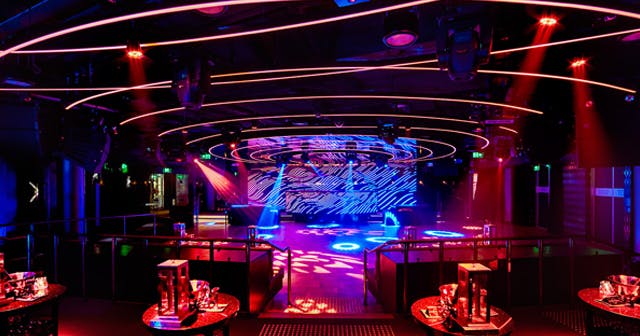 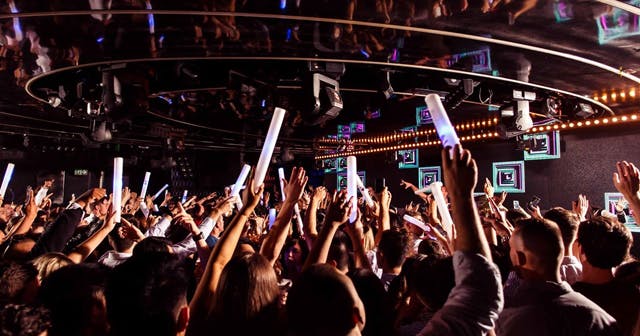 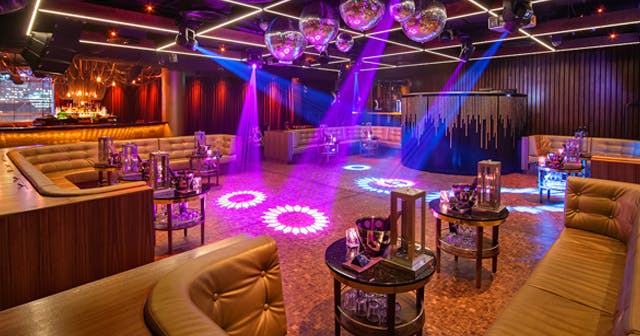 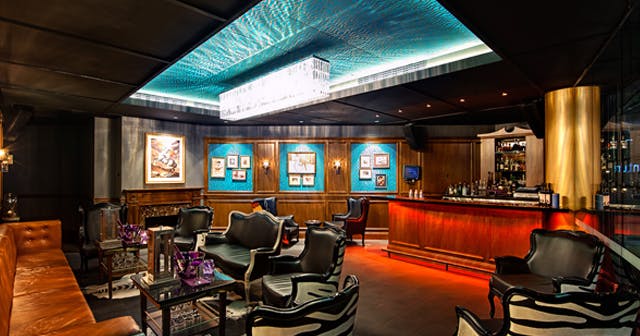 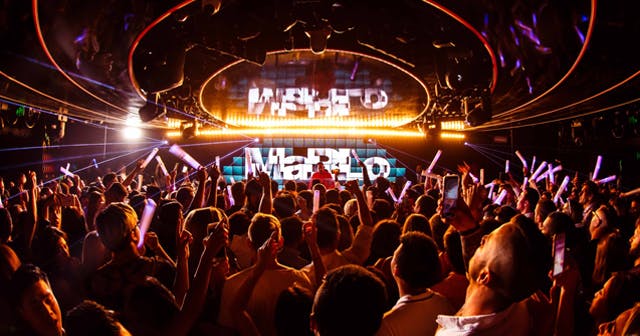 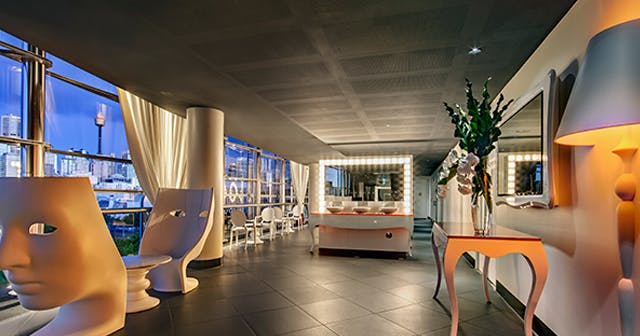 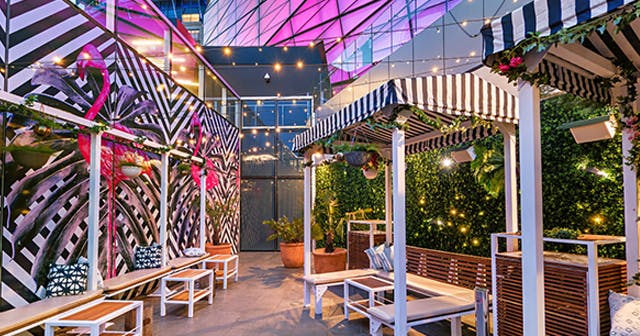 In April 2012, The Star reinforced its status as the premiere entertainment venue in Australia by opening the world-renowned Marquee nightclub in Sydney. Marquee Sydney is the third nightclub to join the family after the famed Marquee New York and Marquee Las Vegas. The award-winning nightclubs have built an undisputed reputation as the venue of choice for music lovers and celebrities alike, with an unbeaten line up of local and international artists week after week.

Calvin Harris, Drake, Post Malone, Bruno Mars, Tiesto and Armin Van Buuren are just some of the top tier artists that have graced the decks at Marquee Sydney and kept it at the forefront of international dance music. The über-chic space has redefined the standard of hospitality in Sydney, quickly establishing itself as the number one celebrity party destination. Key to this is Marquee’s legendary VIP table and bottle service that takes clubbing to the next level, an experience synonymous with the glamour of Las Vegas super-clubs. 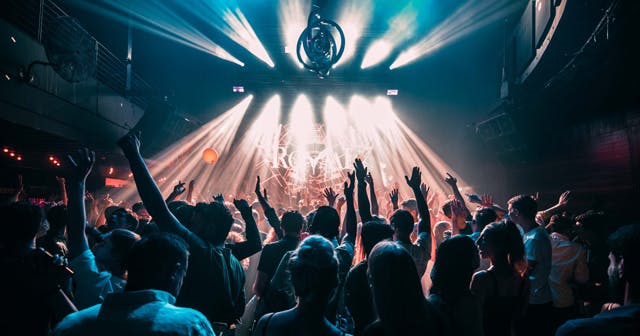 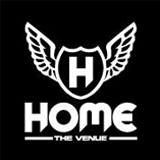