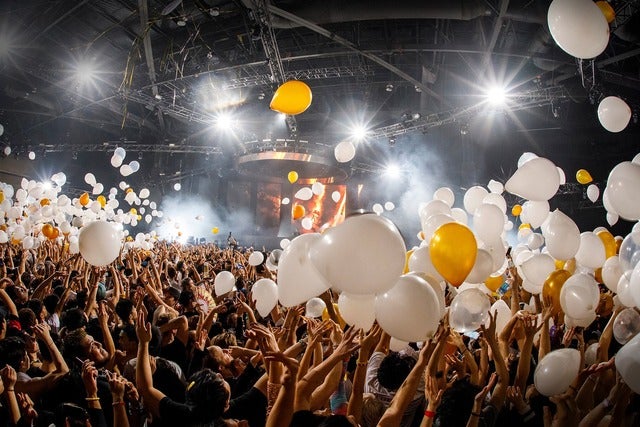 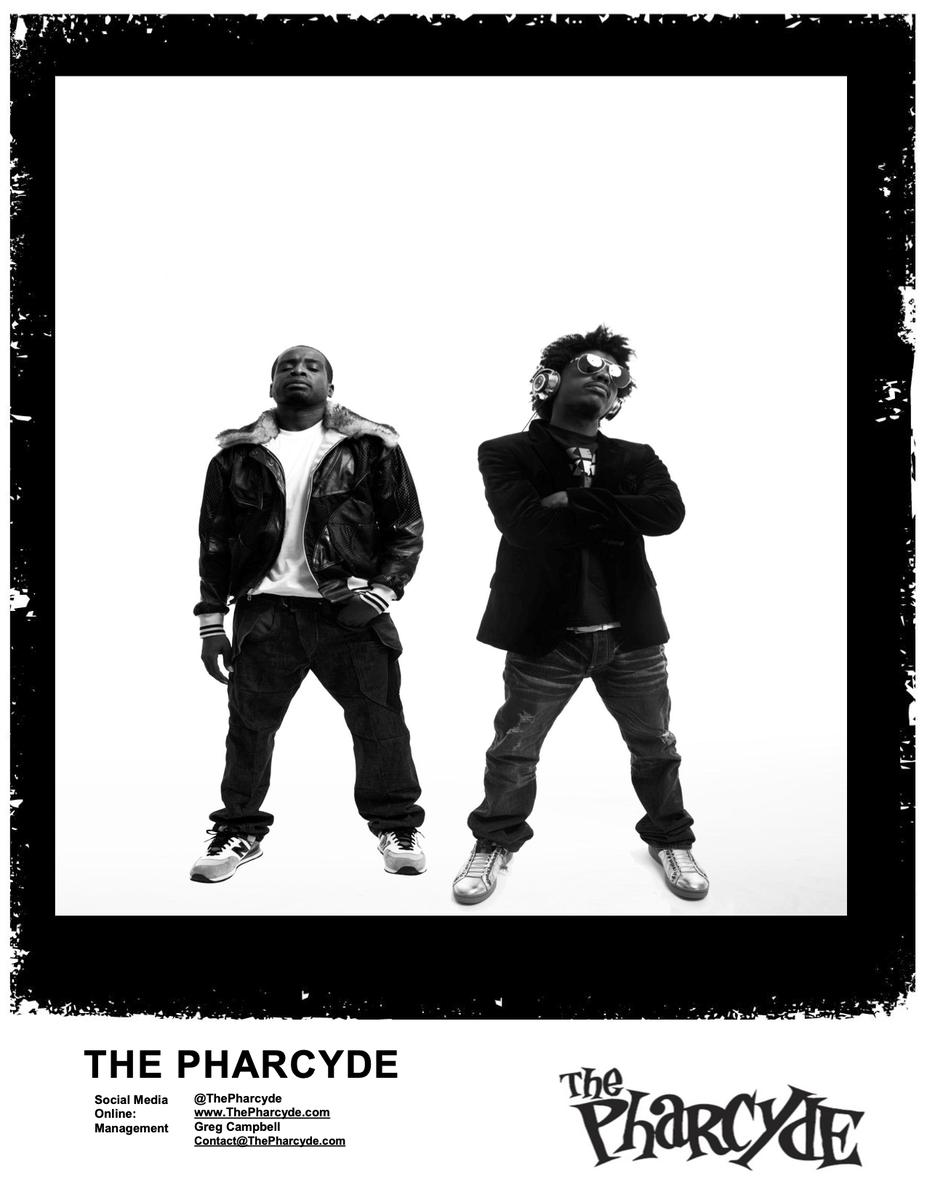 The Pharcyde - NYE 2020
Doors open at 8:00 PM
Celebrate New Years Eve with hip hop legends THE PHARCYDE. Get your tickets while you can! 12.31 Tuesday (Hip-Hop) Nectar & SolidSound present New Years Eve with: THE PHARCYDE - NYE Grayskul All Star Opera DJ Indica Jones $35 - $50 8pm, 21+ Nectar Lounge 412 N 36th St www.nectarlounge.com THE PHARCYDE Website | Spotify Nothing measures success more accurately, than longevity. In the early 90’s, when gangsta’ rap consumed the airwaves, and the majority of West Coast rappers strapped on their Locs, Chuck Taylor’s & Ben Davis’, The Pharcyde decidedly maintained a willfully weird vision. Opting to stay true to themselves with their left field but still South-Central sensibility, rap had seen few groups so self-deprecating and so smart, four visionary rappers adroitly able to split the difference between helium-voiced and hard-core. Listening to “Bizarre Ride II the Pharcyde” decades after its release, its sense of timeliness is unmistakable. Every song on the album inverts a hoary hip-hop cliché. With classics like “Oh Shit,” “Otha Fish”, “Ya’ Mama,” and hit single, “Passing Me By,” it is not surprising that it shipped over a million units, garnered comparisons to De La Soul and Tribe Called Quest, and everyone from Pitchfork Media to The Source has hailed it as one of the greatest albums ever made. “Labcabincalifornia” has revealed exactly how far-reaching The Pharcyde’s vision was. From enlisting a young, and then unknown James Yancey aka J DILLA to produce beats, the classic “Runnin” to collaborating with director Spike Jonze on the video for “Drop,” their vision has consistently reinforced their steadfast refusal to tread familiar artistic grounds. Today, The Pharcyde is still performing and touring the globe. They continue to hone their individual projects and abilities yet carry on the name & legacy in its original fashion. Imani and Bootie Brown still seduce their audience with the same high energy & boyish charm that founded them at the beginning. The end result of all this hard work is a band that’s still influencing the hip hop artists and sounds crowding our radio waves today and will continue to for many years to come. 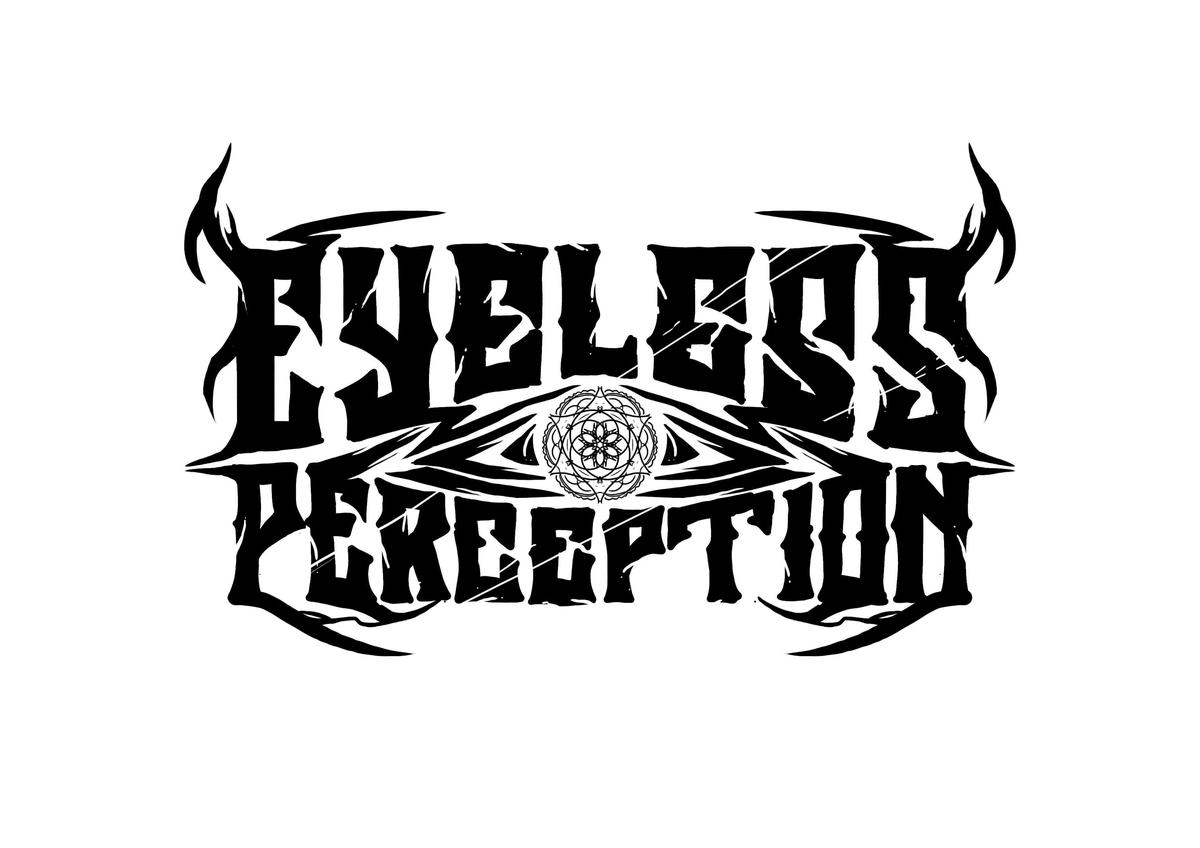 Eyeless Perception
Doors open at 8:30 PM
Eyeless Perception at The Funhouse EYELESS PERCEPTION SOUNDCLOUD THE FULTON INCARNATE Prog-rock band from Tacoma, WA FACEBOOK RCV RCV is here to give our status quo lives a little bit of flavor. It’s easy to enjoy their unique blend of old school blues spiced up with swing and ska, all mixed together with just the right amount of grunge. Constantly experimenting with new sounds and ideas, these young musicians are here to bring their new interpretation of rock to a new generation. Get ready to have some fun! FACEBOOK BANDCAMP 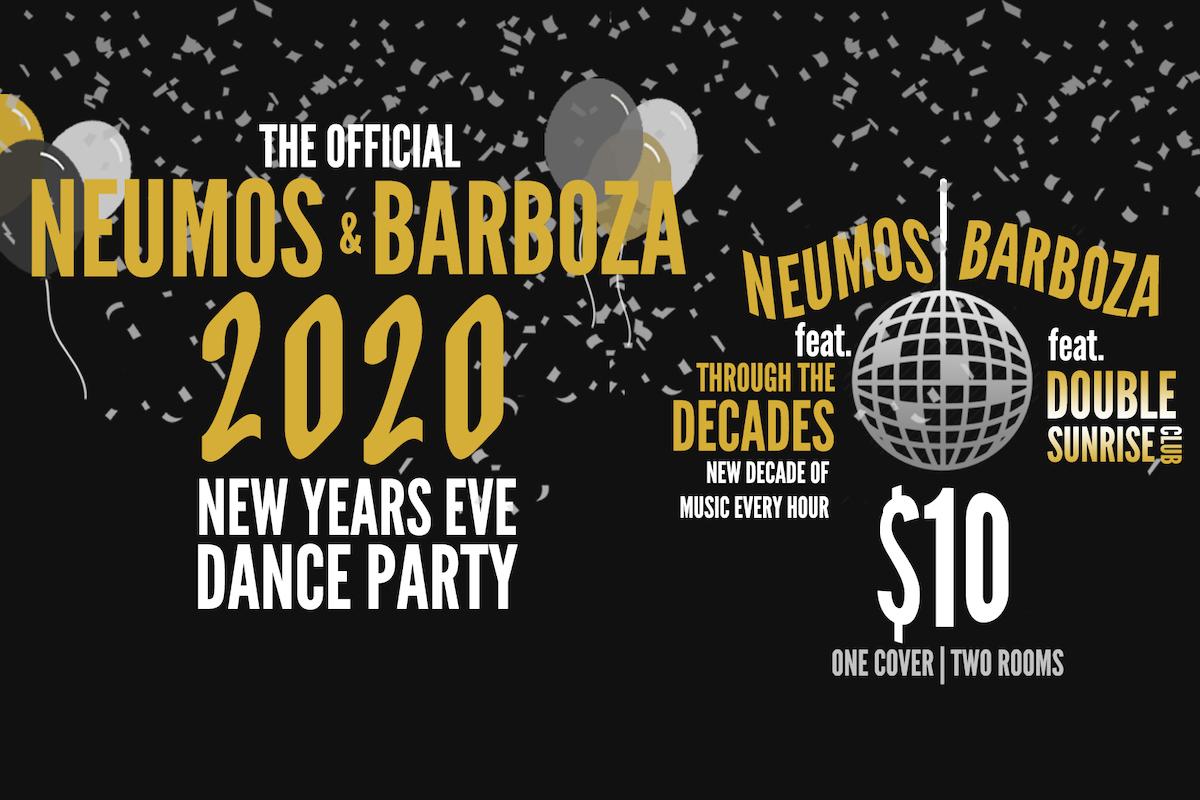 The Official Neumos & Barboza NYE 2020
Doors open at 9:00 PM
The Official Neumos & Barboza New Year's Eve Dance Party ONE TICKET GRANTS ENTRY FOR BOTH NEUMOS AND BARBOZA! VIP TABLE PACKAGES ARE AVAILABLE! ** TABLE RESERVATIONS DO NOT INCLUDE A TICKET FOR ENTRY. Tickets are sold separately. By purchasing, you are guaranteed a table reservation. Tables are first come, first served when arriving to the event. 21+ only. BARBOZA: Dance Party featuring electro, house, and disco all night! Beats by Double Sunrise Club NEUMOS: Through the Decades dance party featuring a balloon drop at midnight! Celebrate a new decade of music every hour! Party to all of the hits from the '80s, '90s, '00s, and today! AGE RESTRICTIONS: 21 and over only IMPORTANT NOTICE: All tickets are nonrefundable and nontransferable with the exception of event cancellation. Support acts are subject to change.

Thunderpussy NYE 2020
Doors open at 9:00 PM
Guests 21 and over can join us in the Kerns Music Lounge (adjacent to our main lobby) 2 hours prior to scheduled door time for food, drinks and priority entry into the showroom.