Upcoming Events at Bass Canyon at the Gorge

Bass Canyon at the Gorge Photos 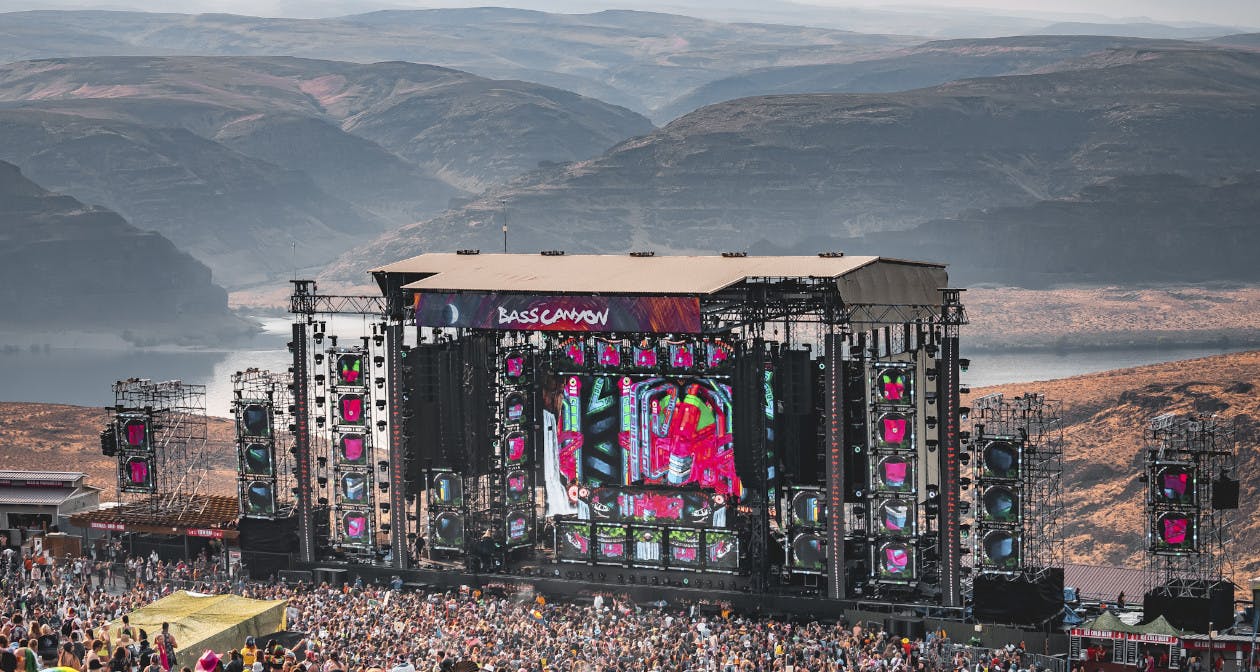 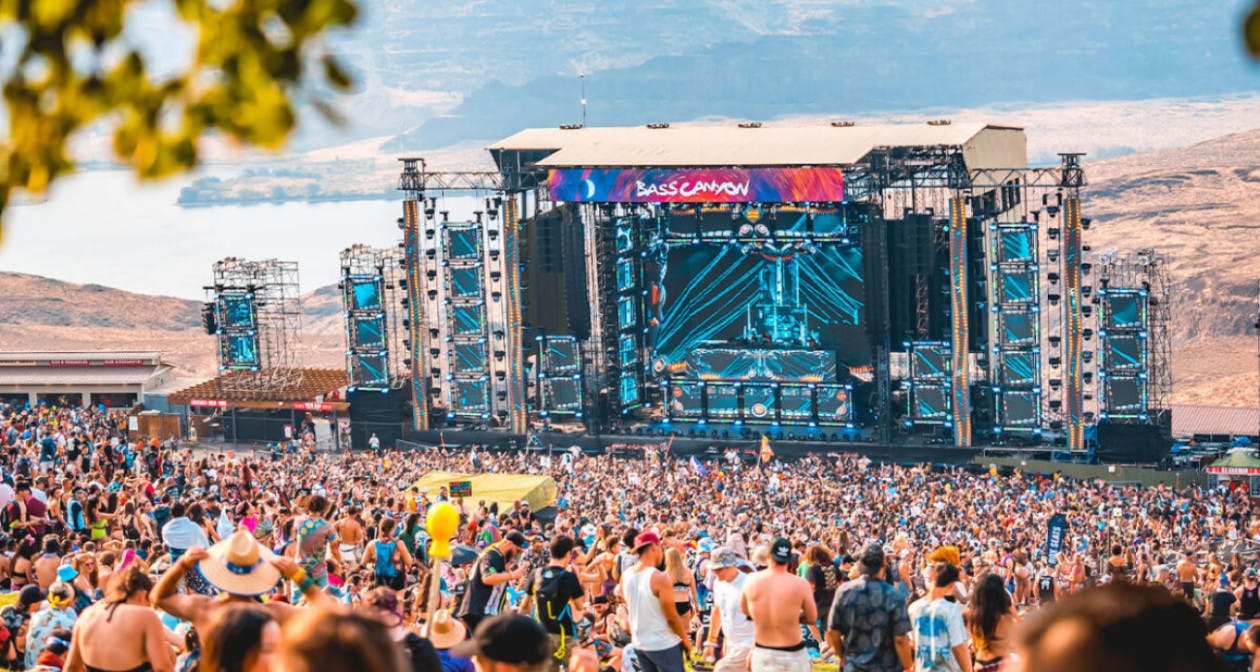 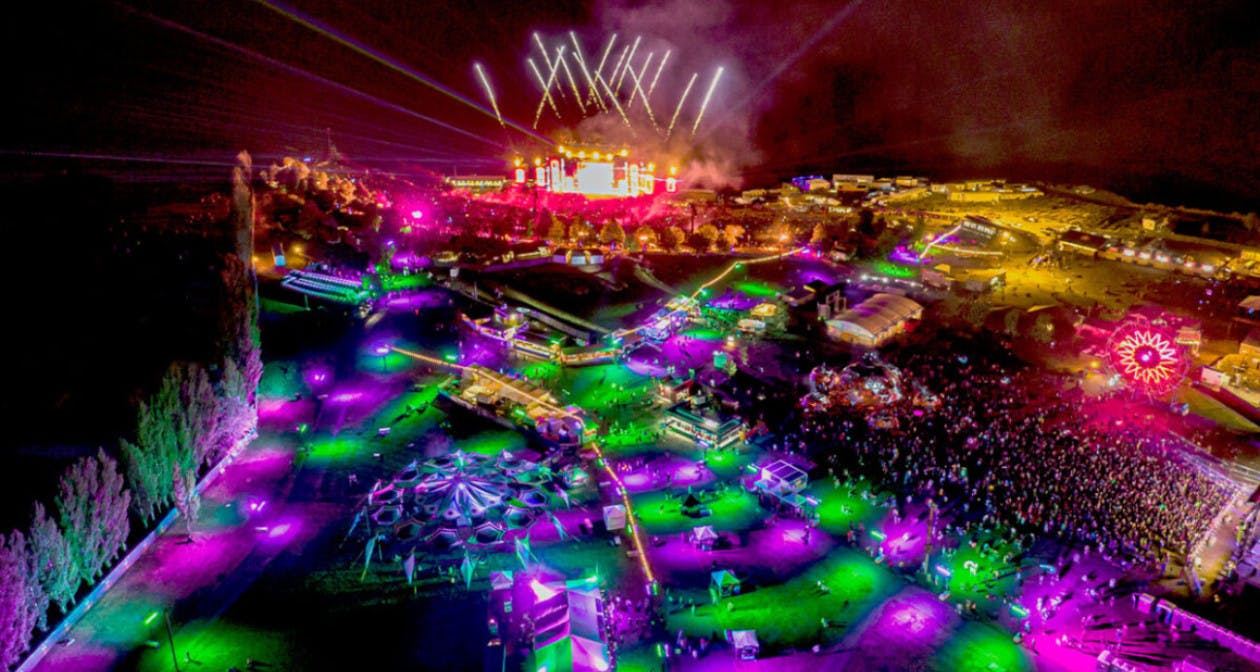 Since first making its debut years ago, Bass Canyon has only continued to see Excision and his team bring some of the best in the bass scene to the Pacific Northwest. While the sister festival to Lost Lands might not be as decked out production-wise, each edition has packed a punch with a stacked lineup who take the stage at The Gorge.

Major artists who are set to join Excision at Bass Canyon include standouts such as Boombox Cartel, Bear Grillz, LSDREAM, Ghastly, Kayzo, SVDDEN DEATH, Subtronics, Zomboy, Virtual Riot, and G Jones – but that’s just scratching the surface on the depth this lineup brings. Other bass artists who are surely ones not to miss include Calcium, Dion Timmer, Dirt Monkey, Kompany, Spor, Zeke Beats, Jessica Audiffred, and Level Up in the top half of the lineup alone. 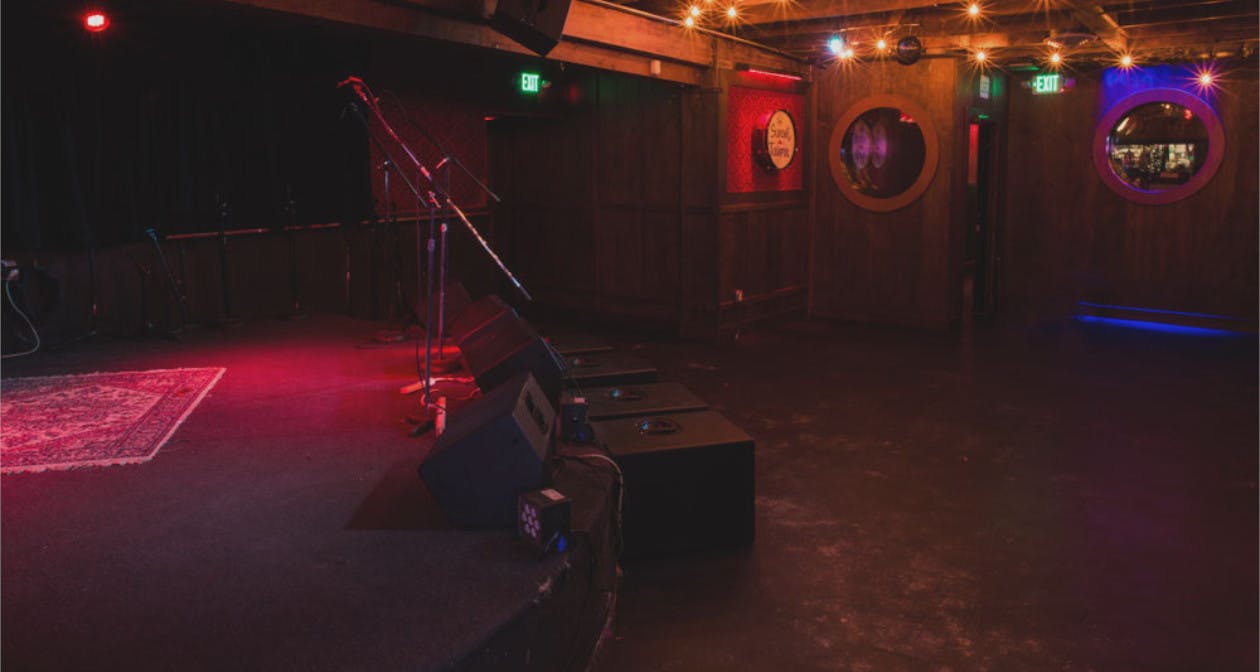 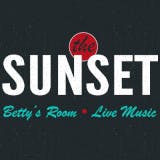 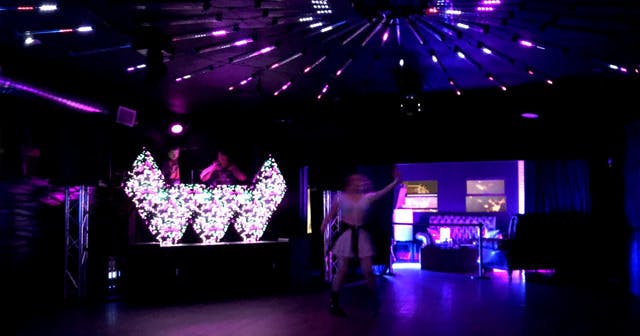 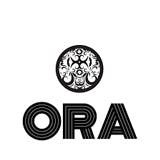 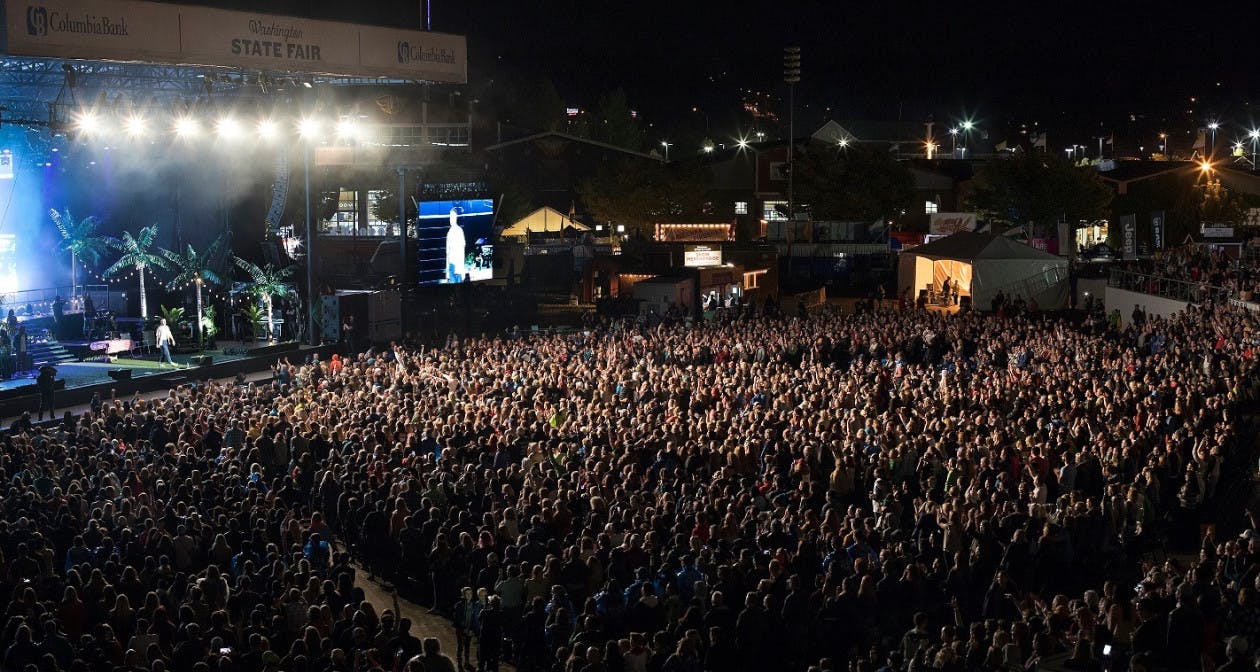 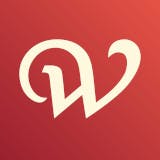 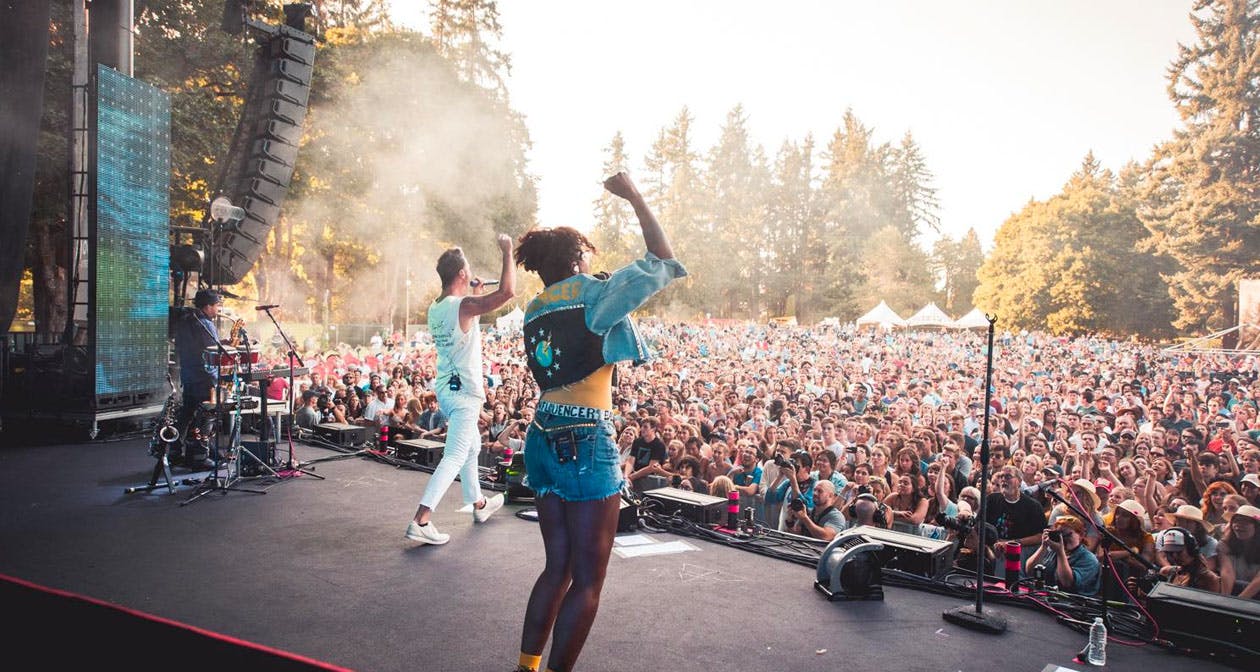 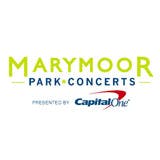 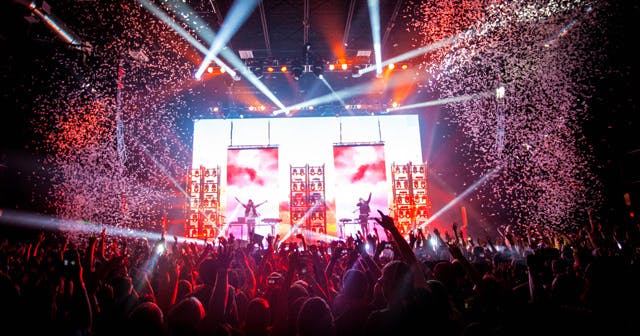 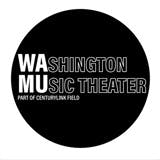 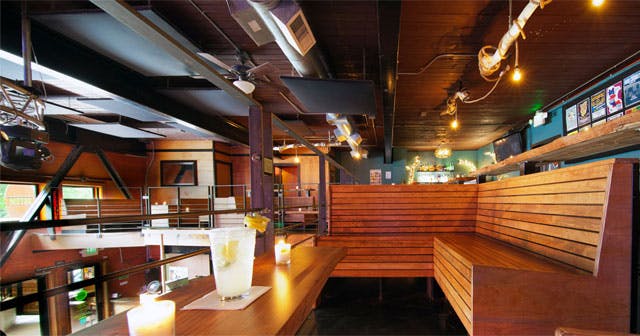 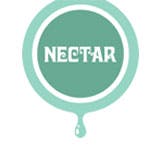