Upcoming Events at The Grand 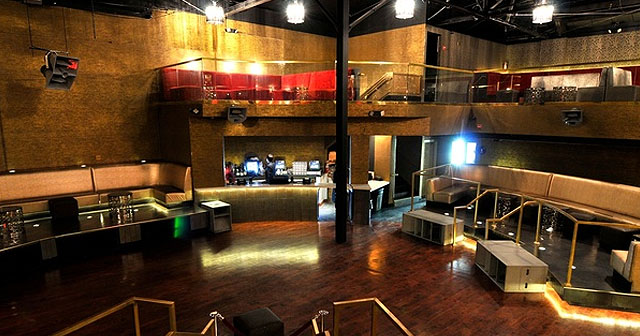 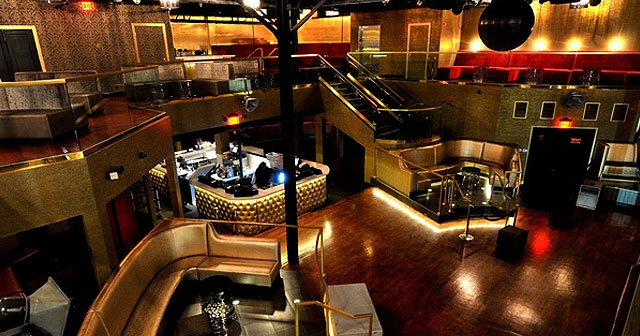 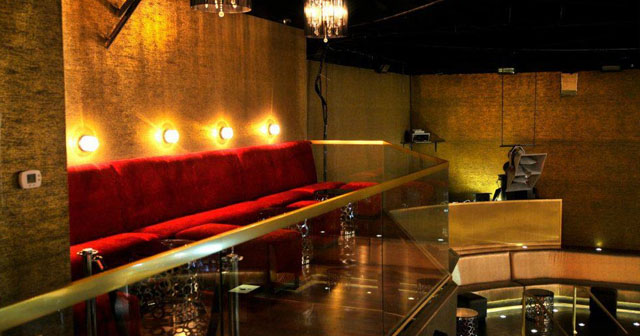 Inspired by the Vegas experience, San Francisco’s The Grand is attempting to bring Sin City to the Bay. It starts when you get there, the massive multi-story, columned facade, lit up with spotlights and long lines. On entering you’ll see the white-leather padded bar, flanked by seating, and leading into the dark, wood-floored main room, with a good-sized dance floor headed by the DJ booth. VIP/bottle service areas dot the downstairs, with plenty of seating and tables. The upstairs mezzanine area features more VIP sections, its own bar and its own restrooms. The bathrooms at The Grand are known as some of the best and cleanest in club land. The décor is modern and sleek, lots of gold accents, black, crimson and mahogany. The Grand tries to set itself apart from the crowd on production value. From the Funktion One sound system and the elaborate lighting rig, to the bubble and confetti machines, foam, lightsticks, and balloons, to the acrobatic performances and a 30,000 LED light ball in the center of the room, and you definitely get atmosphere. Not the sort of place that draws on big name talent to bring the crowds, most nights you’ll find established locals and smaller national names, with the occasional big event to keep things interesting (think Dirty Vegas, or “The World’s Sexiest DJ” & Playboy Magazine’s 50th Anniversary Playmate Colleen Shannon), usually playing a mix heavy on house, with bits of Top 40 and hip hop. The crowd is mid- to early-twenties, and the rule is dress to impress. The lines are usually pretty long, so arrive early or get a section to guarantee you won’t be outside all night.