Upcoming Events at The Fillmore 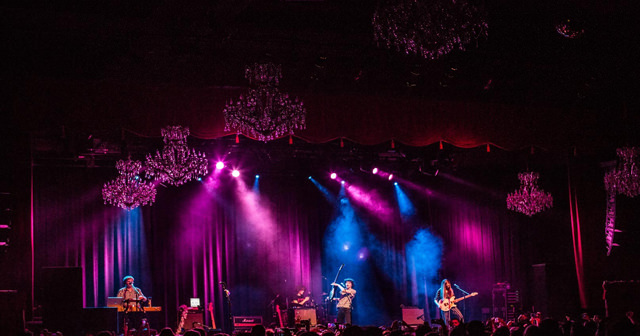 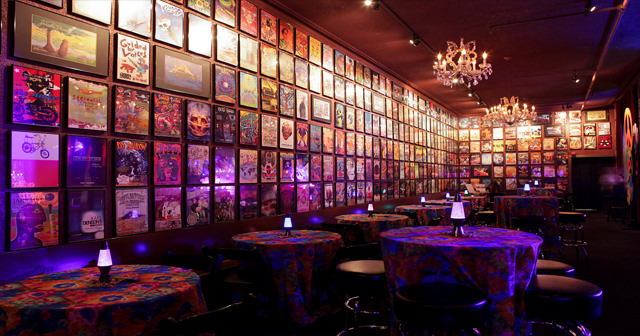 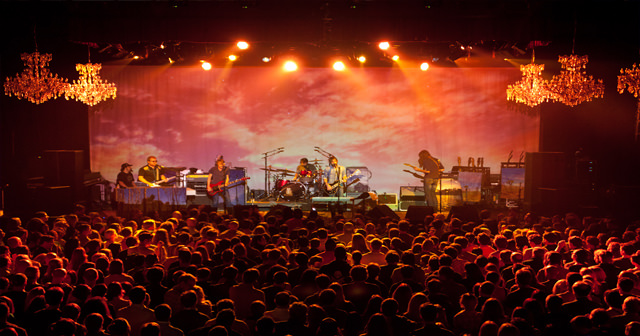 The Fillmore is a historic music venue in San Francisco, California. Built in 1912 and originally named the Majestic Hall. It is in Western Addition, on the edge of the Fillmore District and Upper Fillmore neighborhood. Since the club celebrated its re-opening, the quality, variety and number of shows held there has been staggering. The most appearances award would go to Tom Petty and the Heartbreakers, who have played a total of 27 times at The Fillmore; first a 20-show marathon; the second run a meager 7 nights. Los Lobos brings down the house annually in December; Willie Nelson and Lucinda Williams both appear to have a soft spot for The Fillmore. No Doubt, Radiohead, The Cure, Sonic Youth, Prince, The White Stripes, Dave Chappelle and even Tom Jones have graced the stage multiple times. 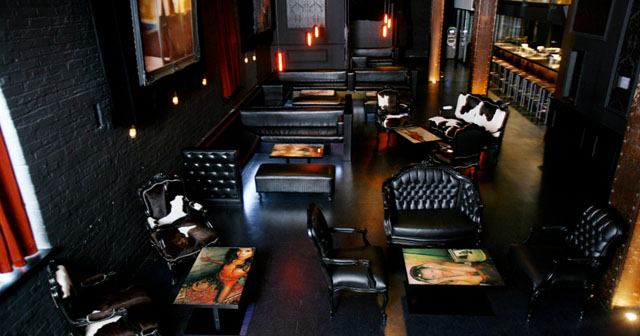 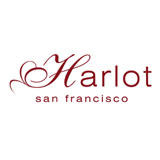 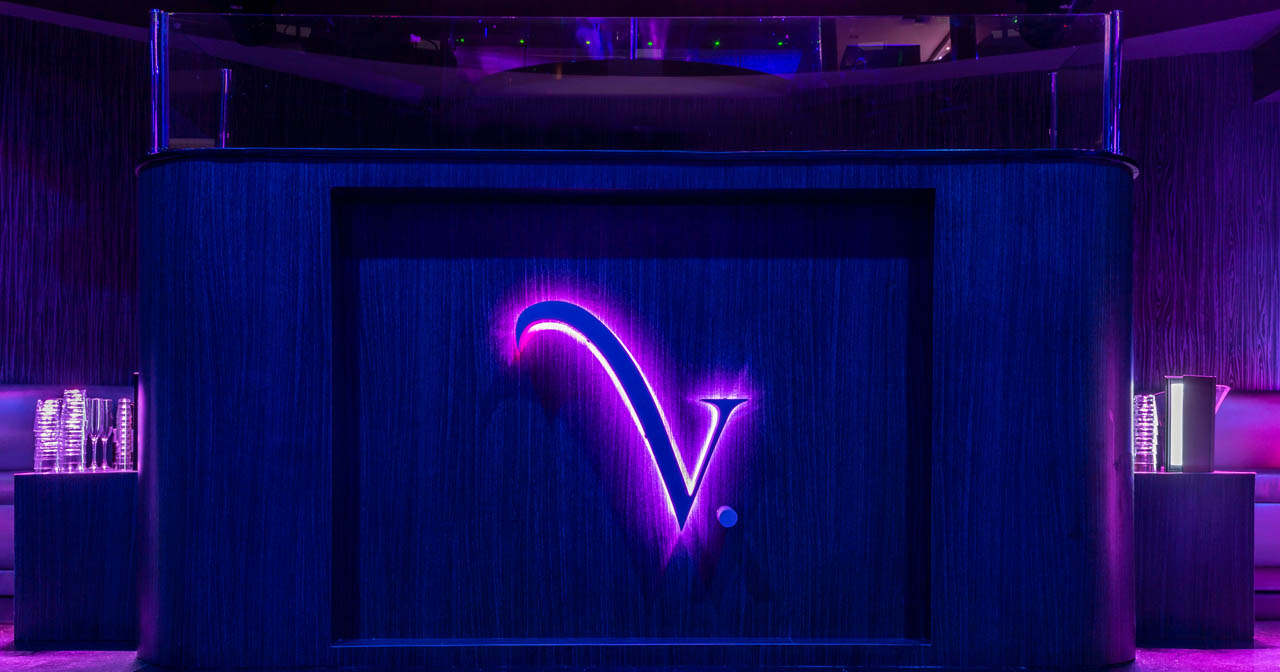 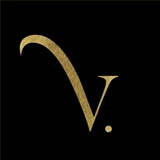 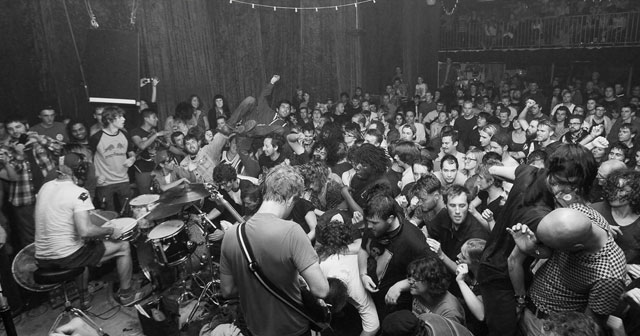 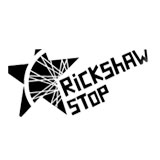 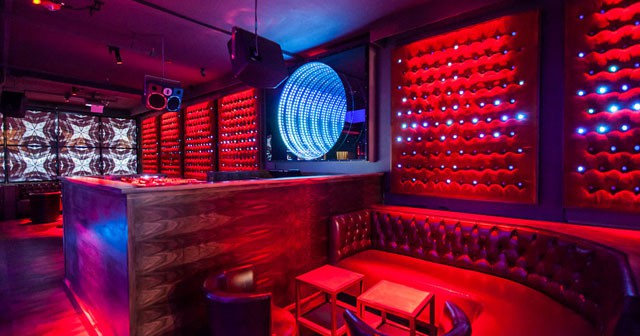 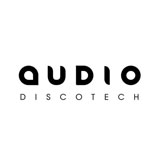 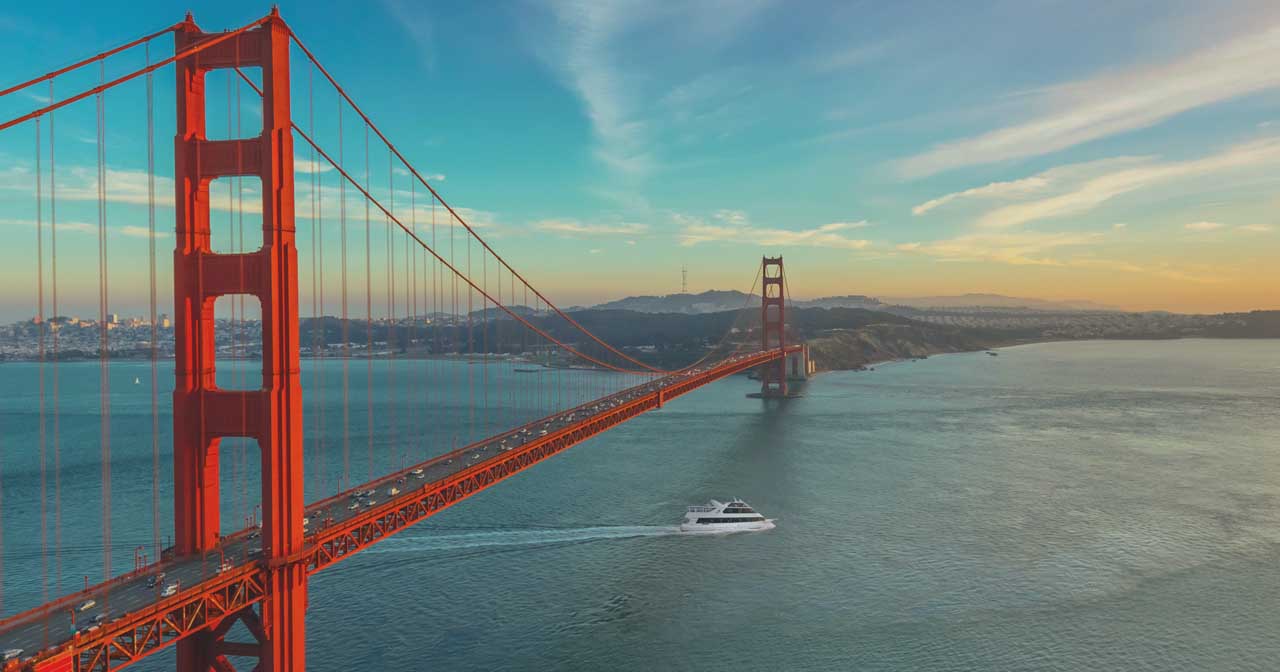 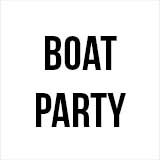 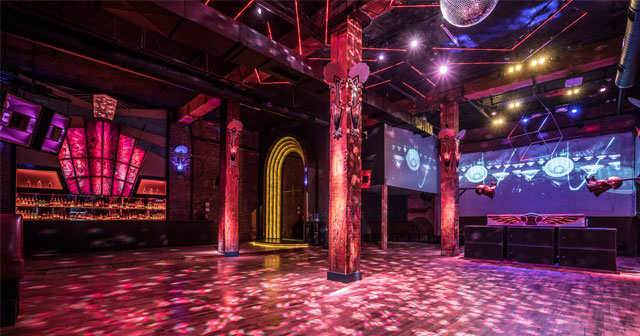 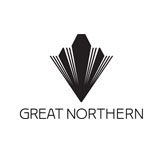