Upcoming Events at The Observatory 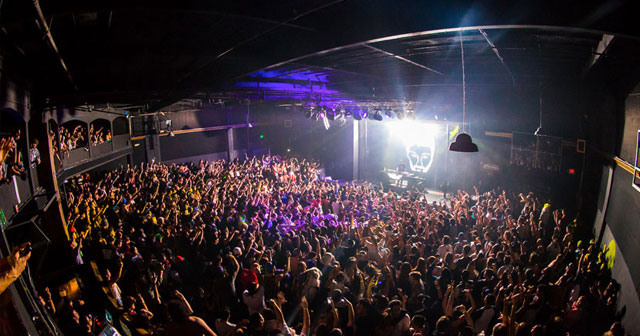 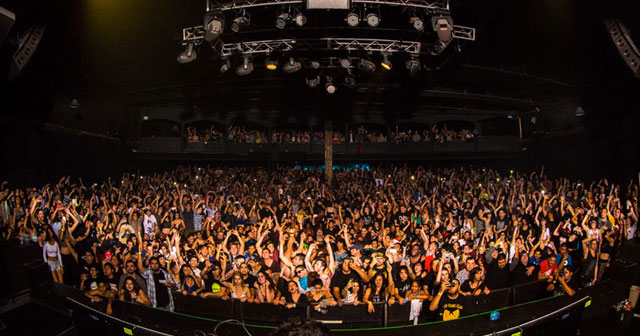 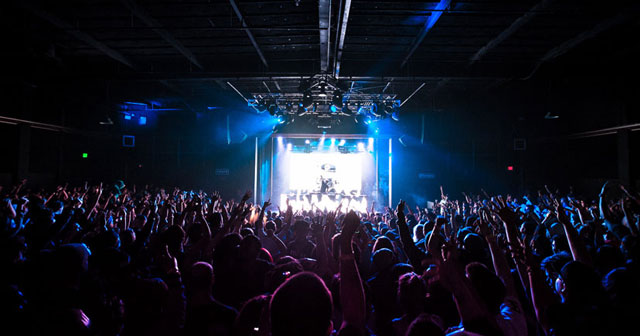 Another historic venue, this one in the center of the University Ave. business district in North Park, the Observatory was built in the 1920s and still features much of the classic art deco decor that has adorned the walls since it first opened. It was purchased in 2014, and its name was changed from the North Park Theatre, but the character of the classic theater remains. For starters, it's beautiful, and while it was a venue for opera and dramatic theater in its past life, its acoustics make it a surprisingly strong place to catch a touring rock or pop group. Even better, it's a spacious venue, supporting 1,100 concertgoers at a time with plenty of breathing room for everyone. The calendar at Observatory North Park is always full, whether it's showcasing alt-rock a-listers like Tame Impala or filmmaker and camp icon John Waters.