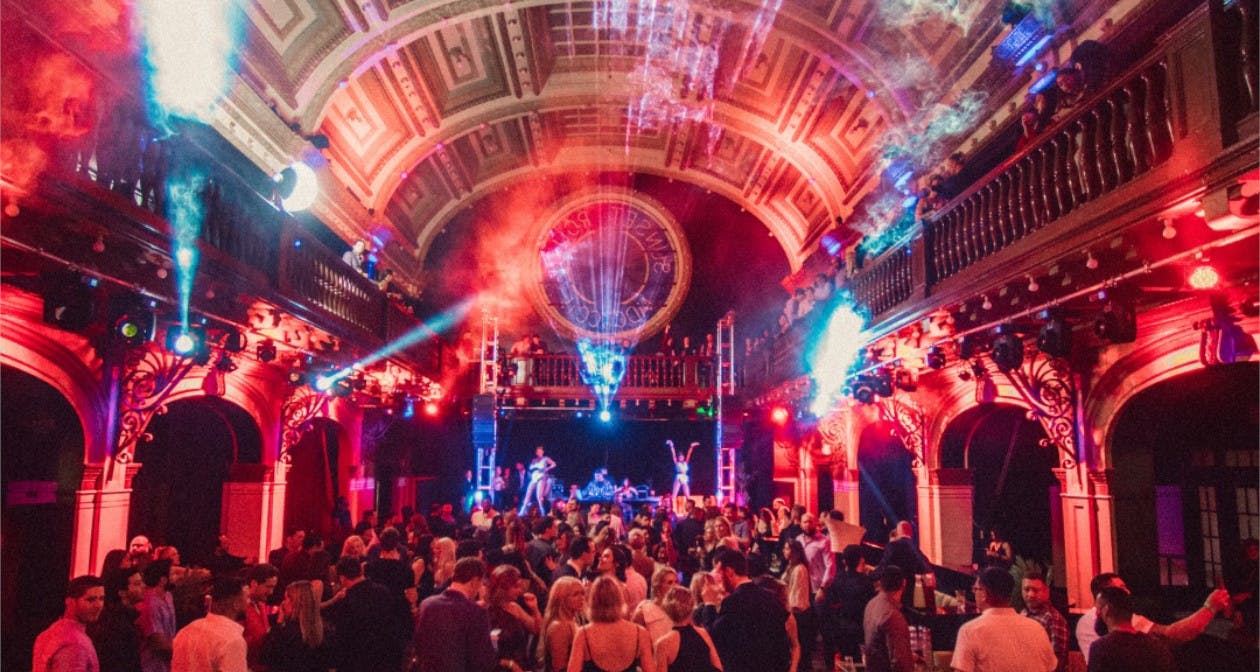 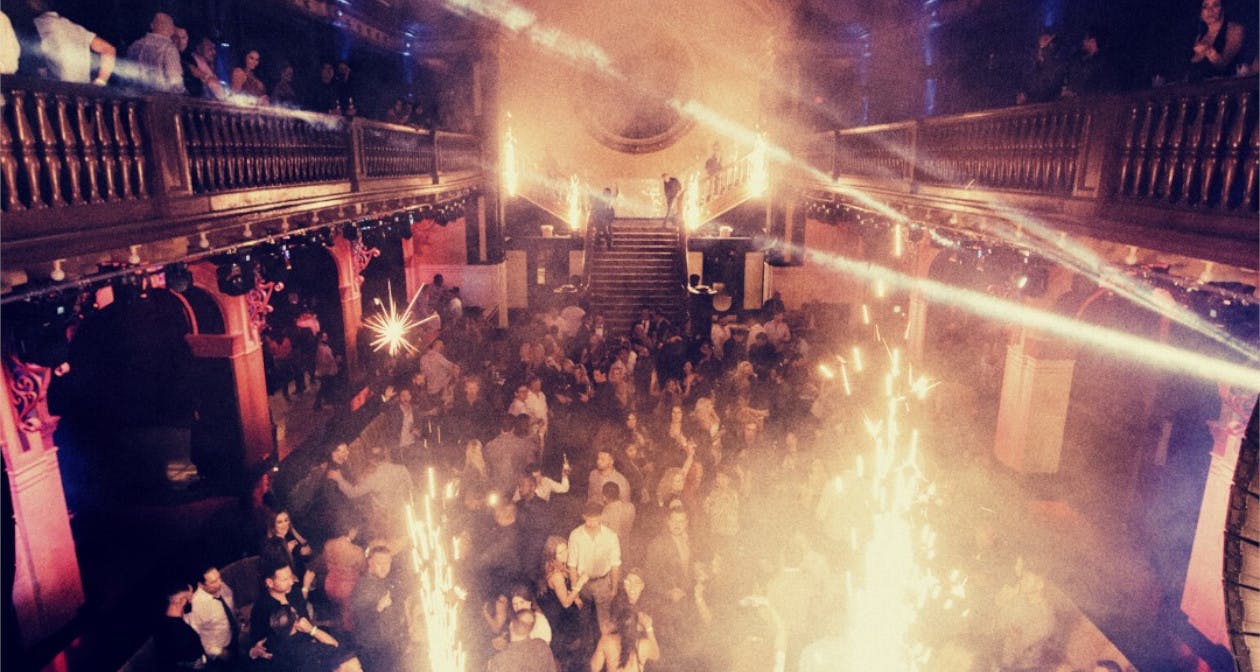 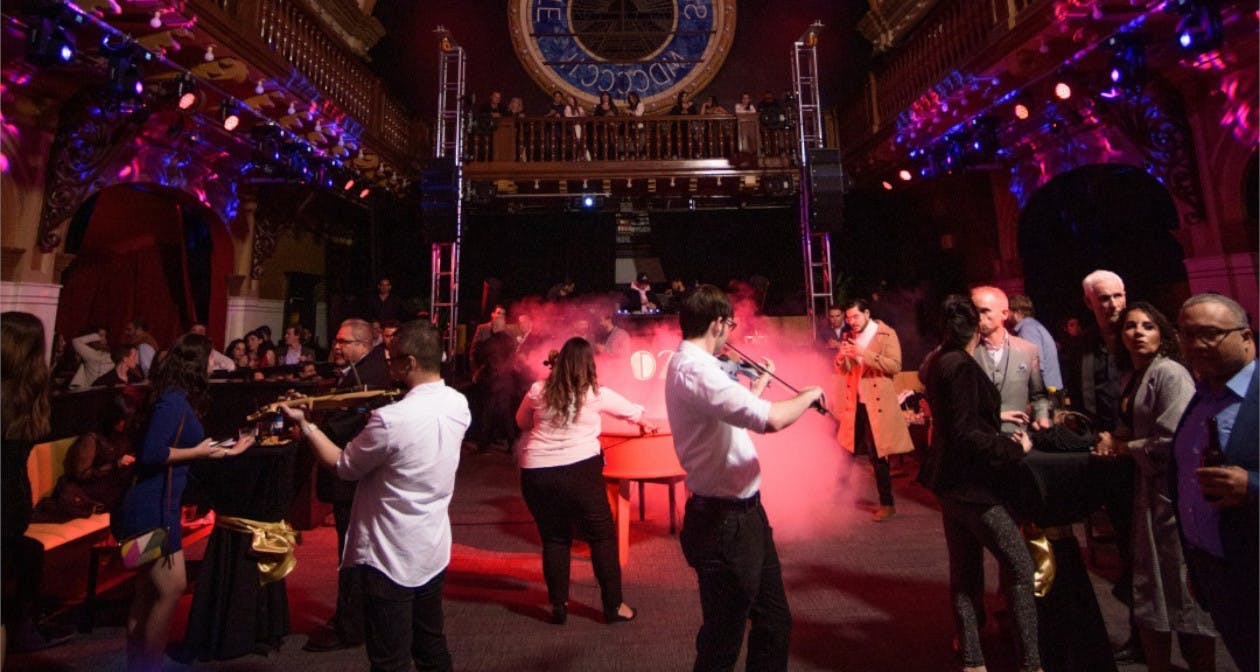 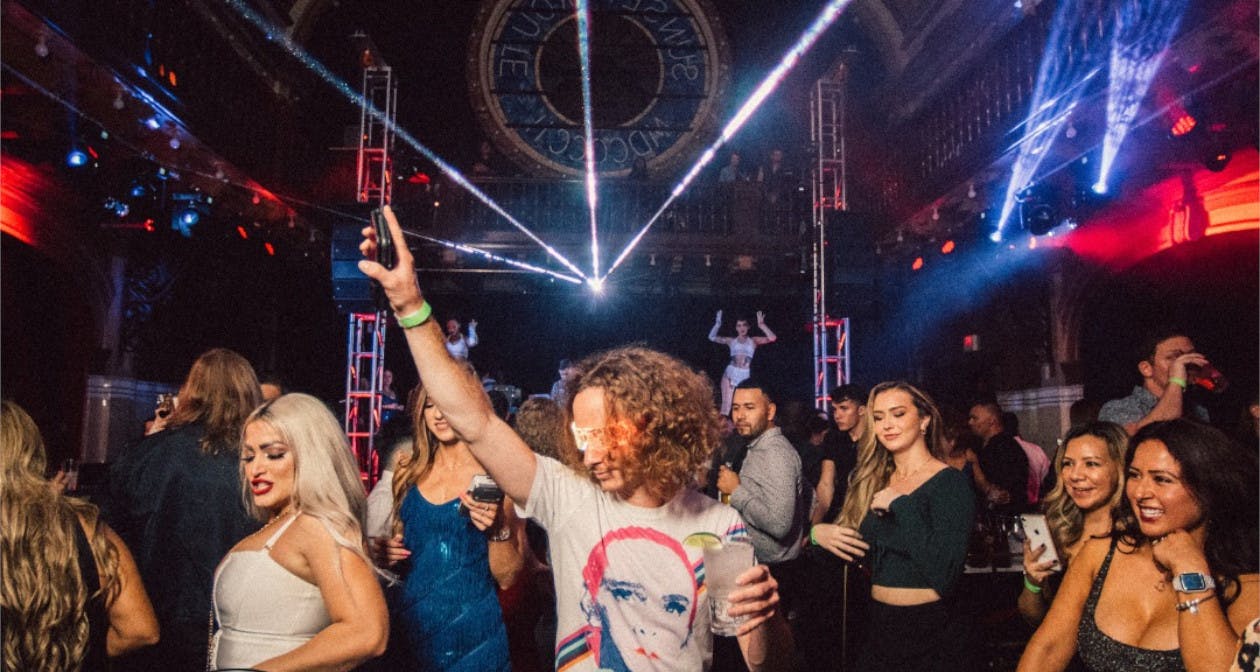 Located in the heart of downtown and the east side, in the historic St. Paul Square district, 1902 nightclub will bridge the city’s rich history with modern aesthetics and service. Born in the year 1902 as the Sunset Station train depot, the station design is Spanish Mission Revival style and features broad, unadorned stucco walls, and arcade low pitched clay tile roofs. The building’s north end features a 16ft stained glass window, filling the hall’s grand staircase and vaulted ceilings with light.

Once proudly known as the “Building of 1,000 lights” or “The Crown Jewel” because of the many electric lights installed during its construction, the Sunset Station train depot is set to light up the city once again. 1902 Nightclub is honored to once again open the depot to the public – local and travelers – who will awaken the spirit of the station. Great care was taken to preserve the pristine architecture of the facility, rehabilitate many of its worn structures, and create a space that redefines Texas nightlife. 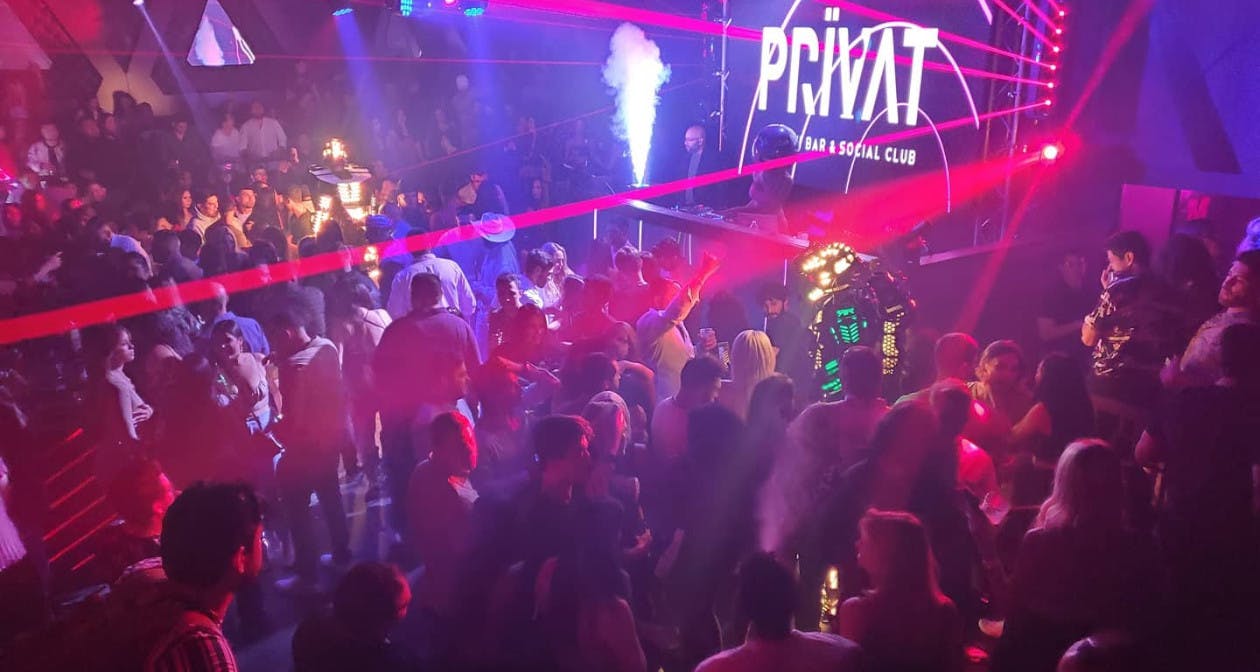 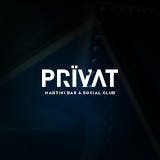 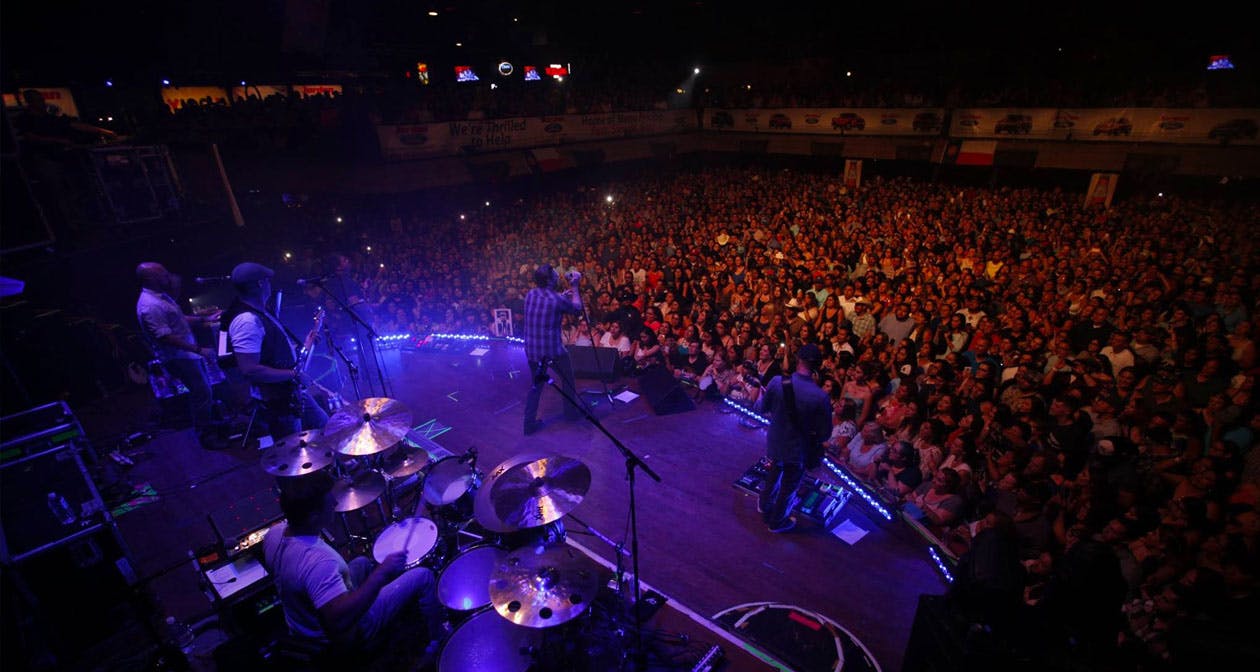 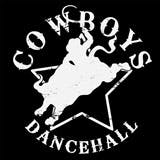 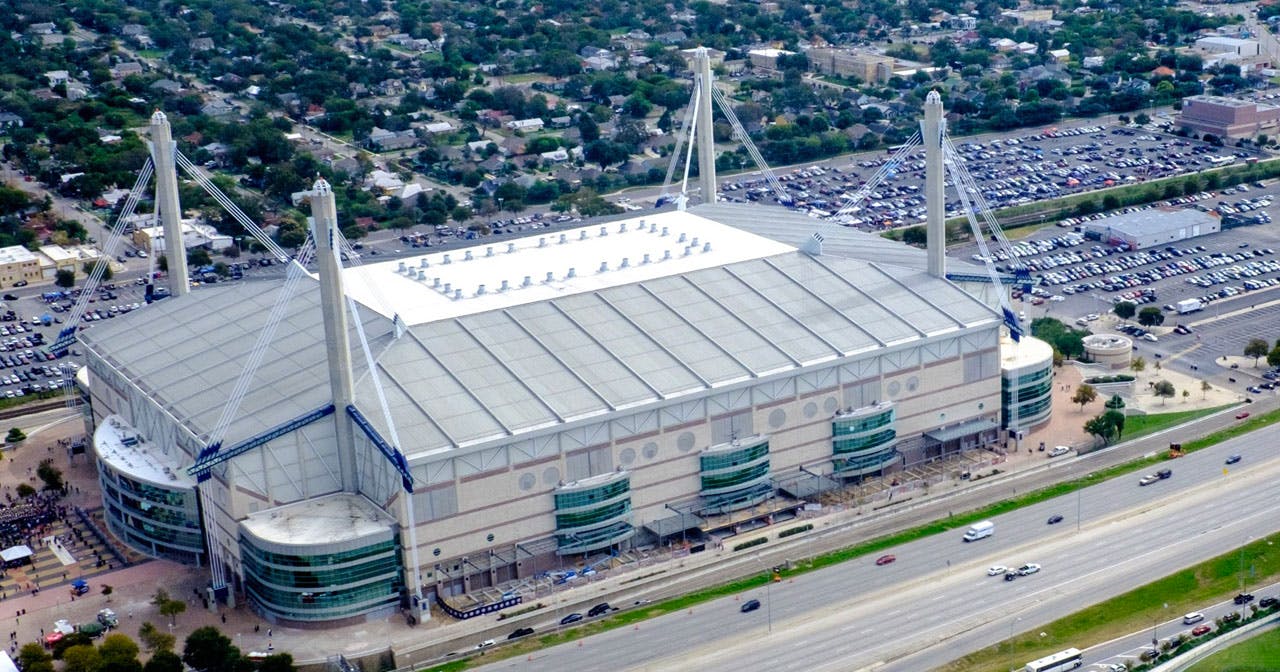 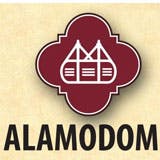 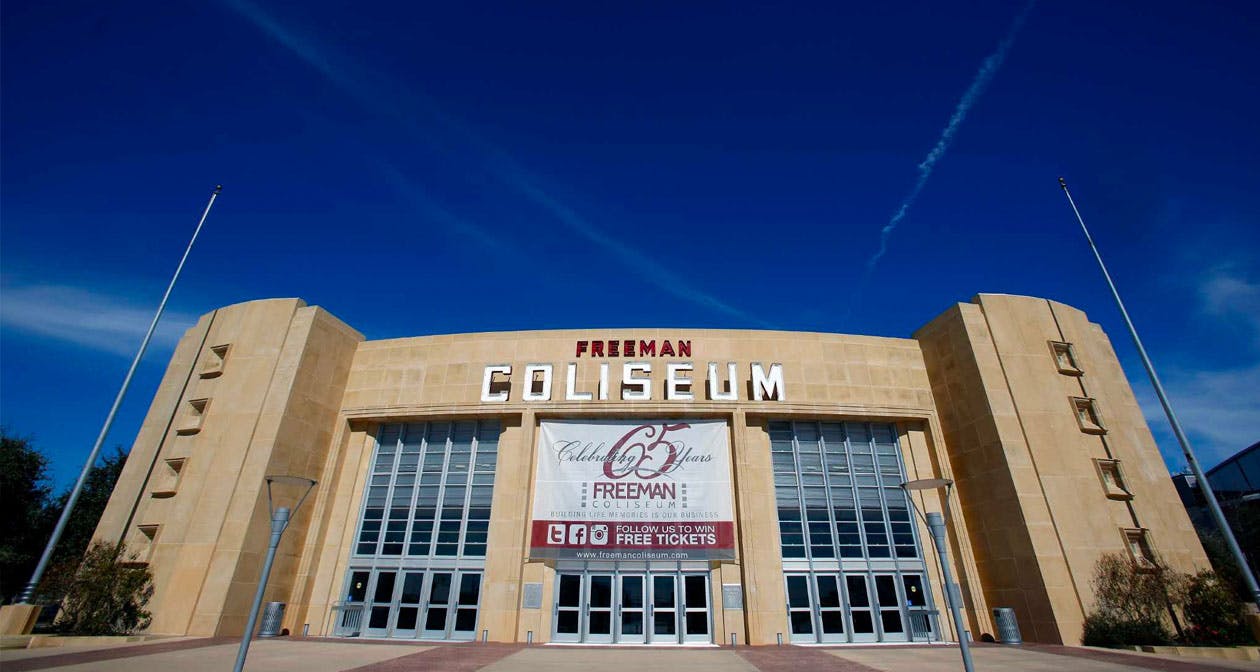 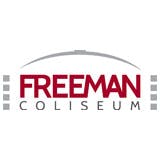 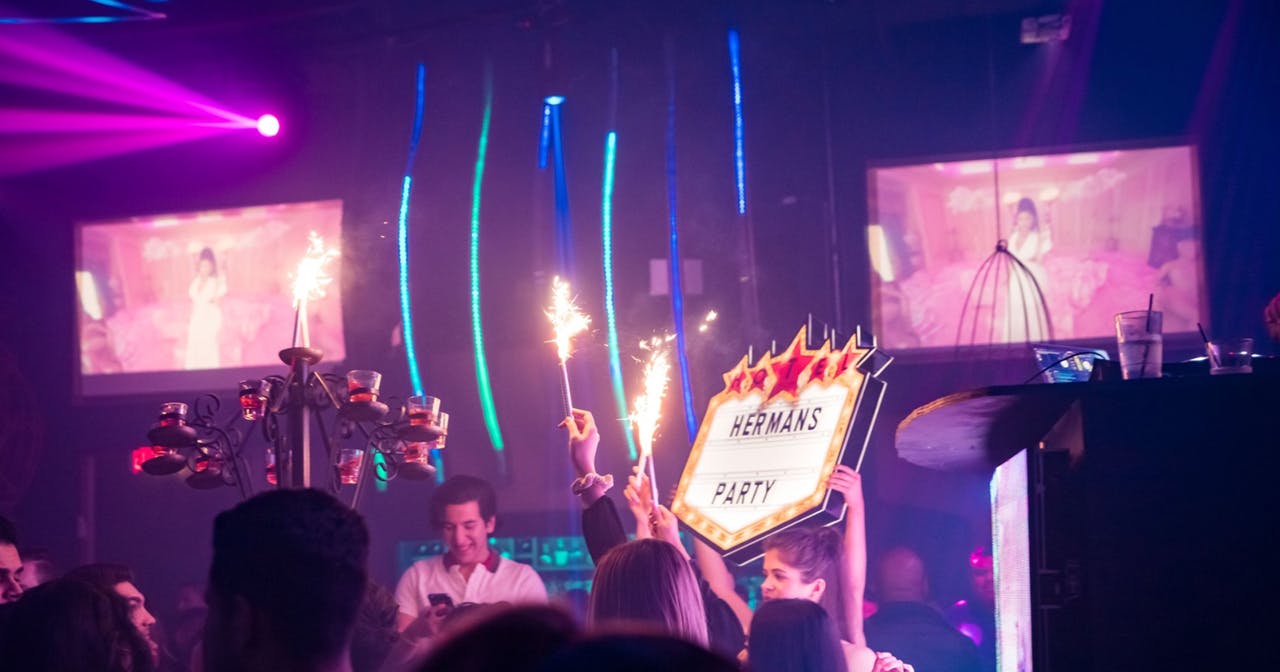 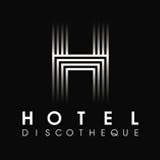 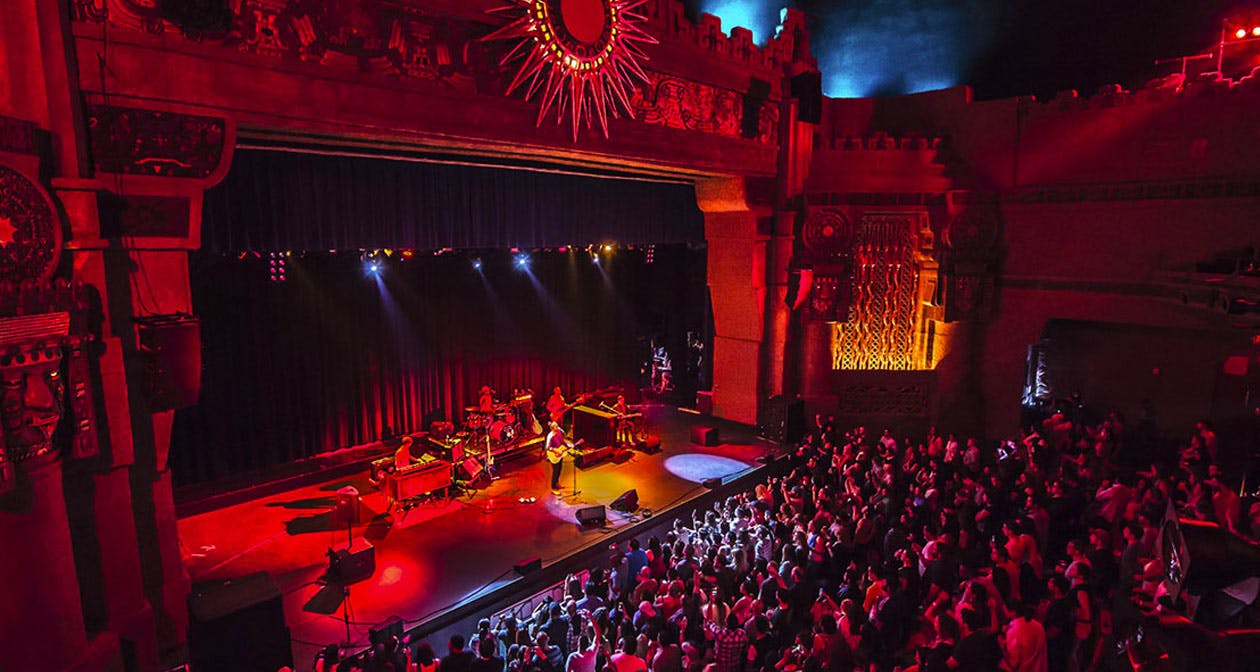 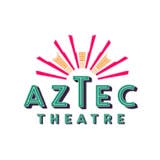