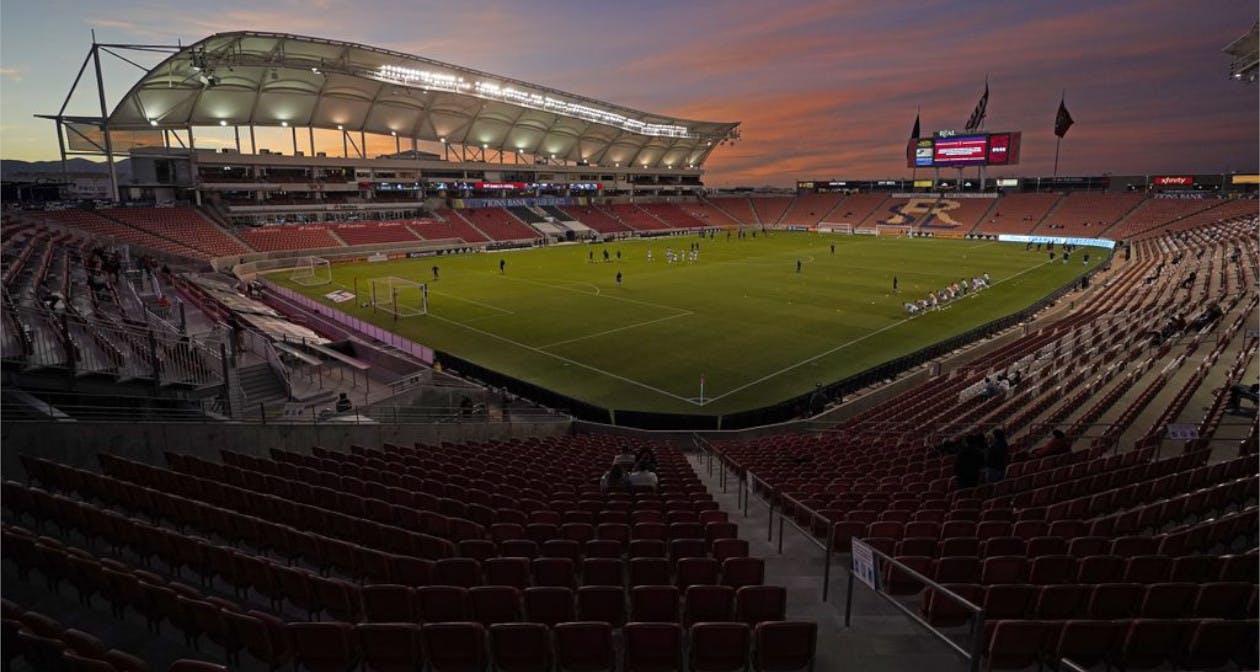 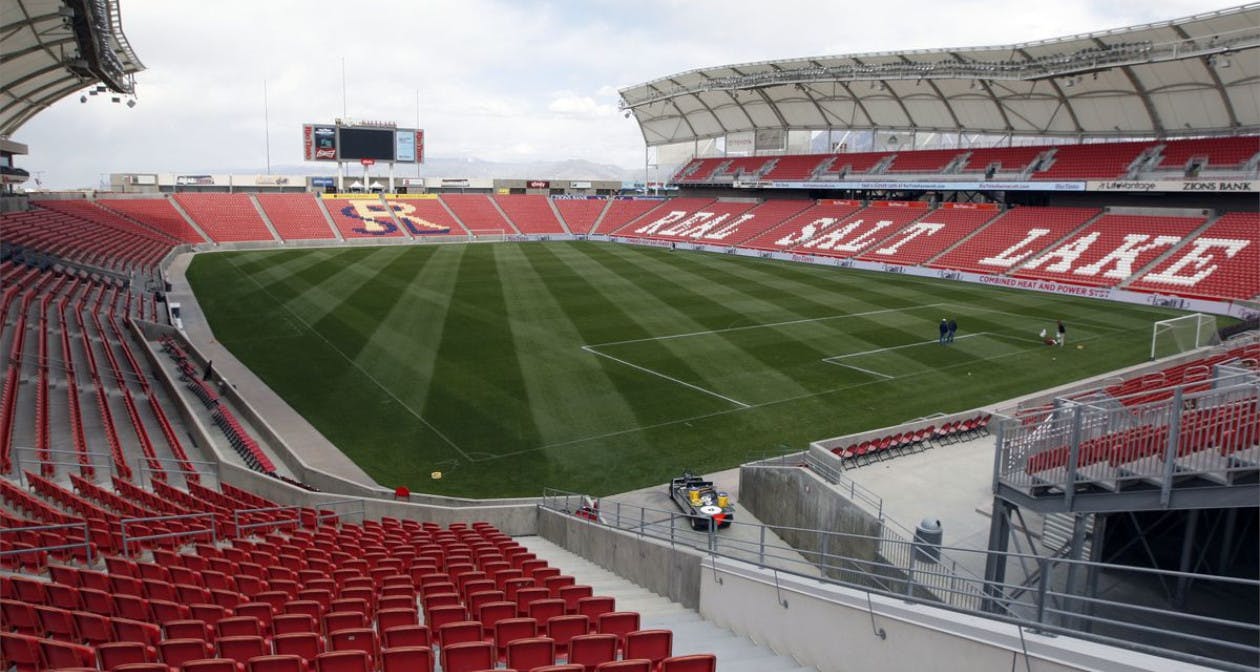 Rio Tinto Stadium has been home to RSL since 2008 and has housed the MLS team through its most successful years including its 2009 MLS Cup Championship and 2010-11 CONCACAF Champions League run where RSL finished runners-up, the furthest any MLS team has gone.

Rio Tinto Stadium includes several premium spaces that are available for private events. No matter the occassion we can host your event in the manner best suited for you. From weddings to corporate events and family reunions to community events; Rio Tinto Stadium has the services to make your event one you won’t forget. You handle the program, we’ll handle the rest.

Our ammenities include one of several premium spaces. Please review all of our spaces to see which is best suited for your event type. We also handle all the catering with our famous Rio Tinto Stadium – Levy partnership. Parking is never an issue as there is enough for 2,000 just in our parking lot. And the view is one of the best in the state. 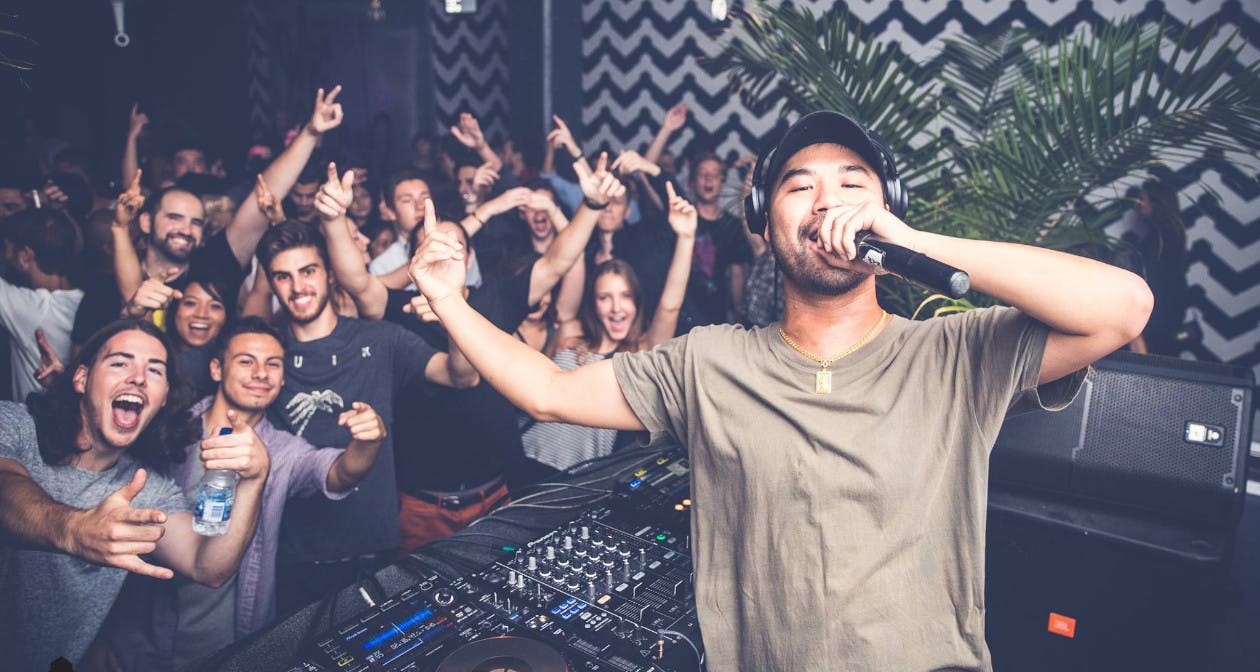 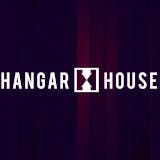 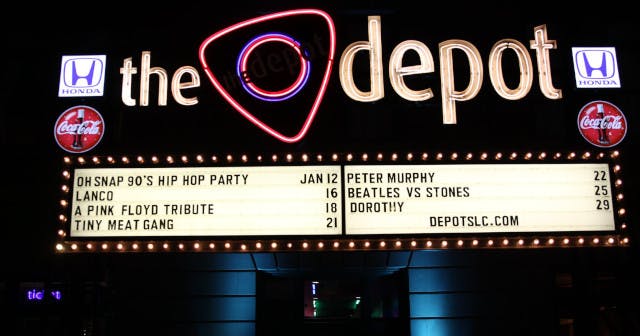 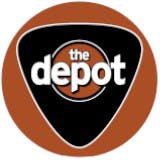 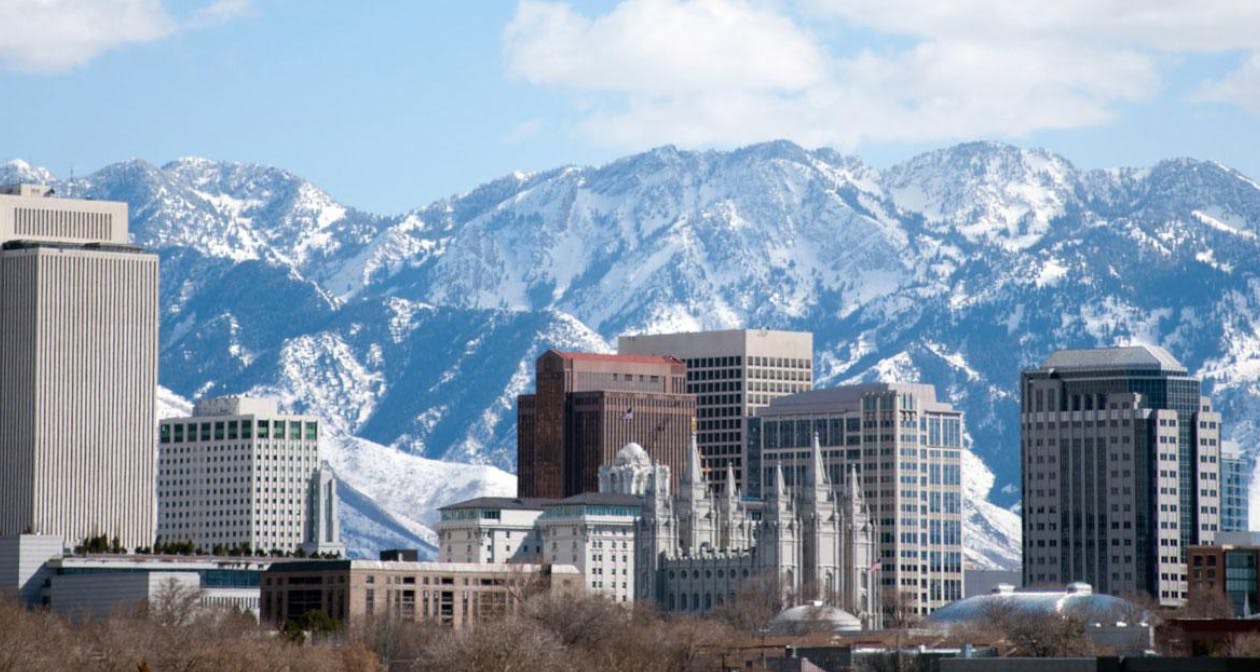 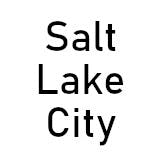 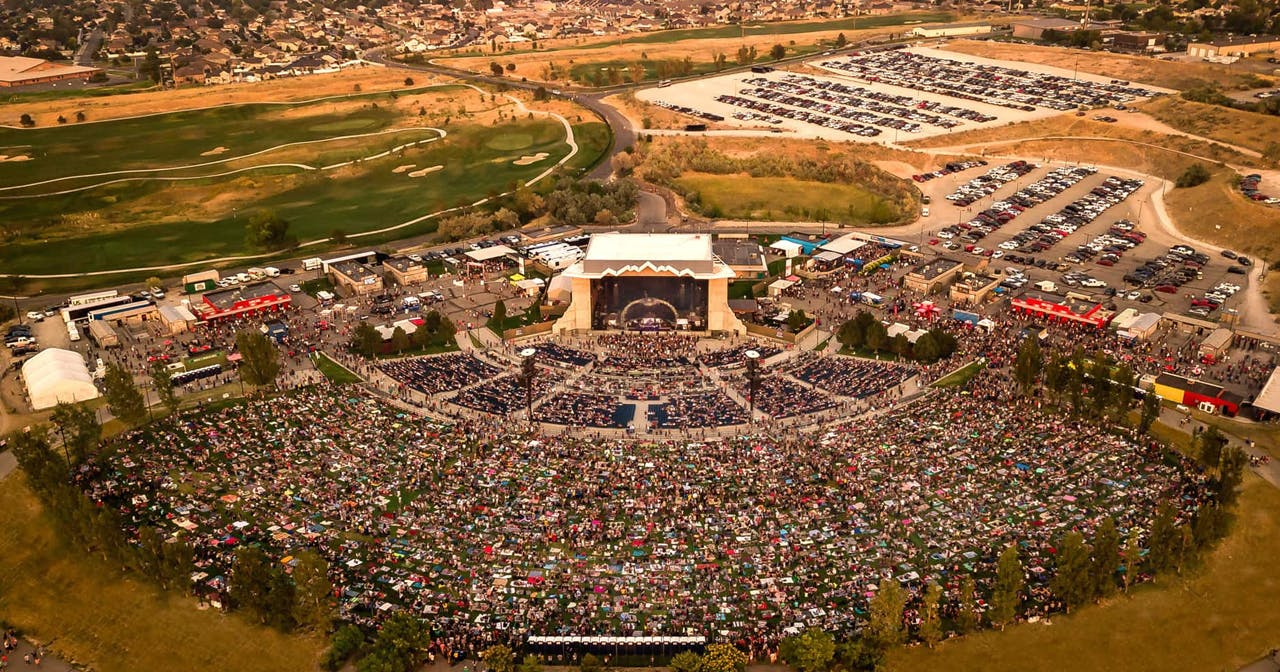 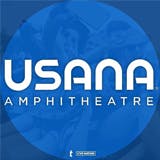 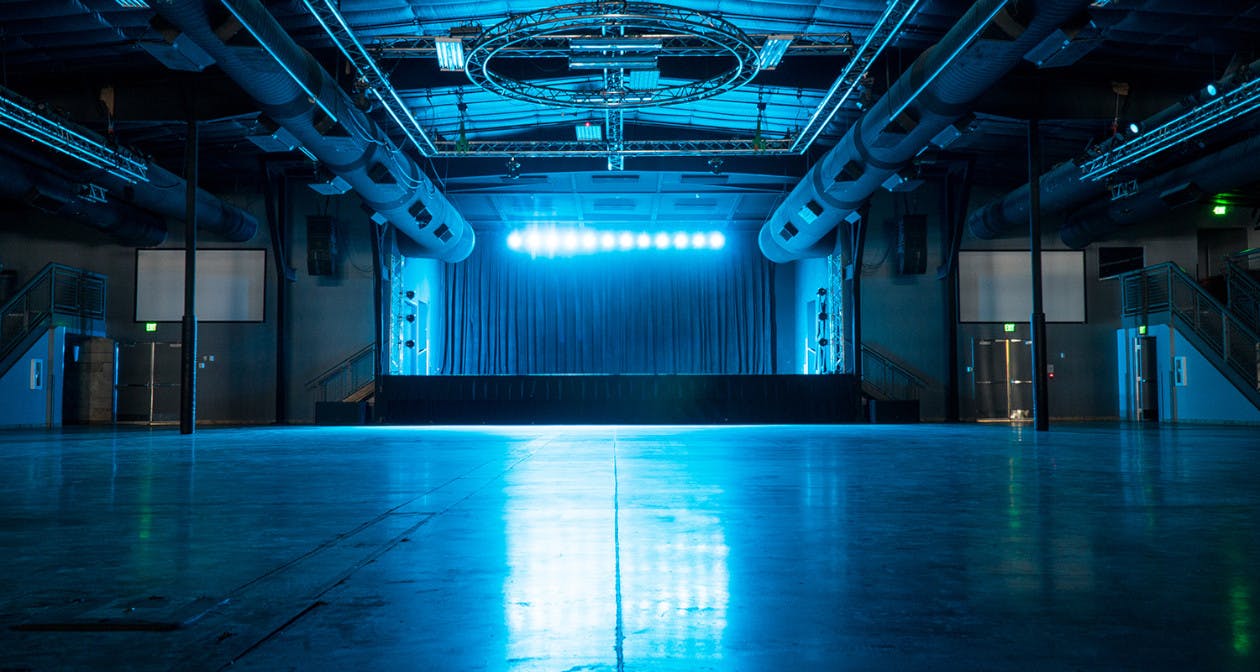 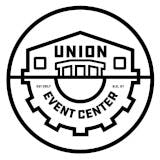 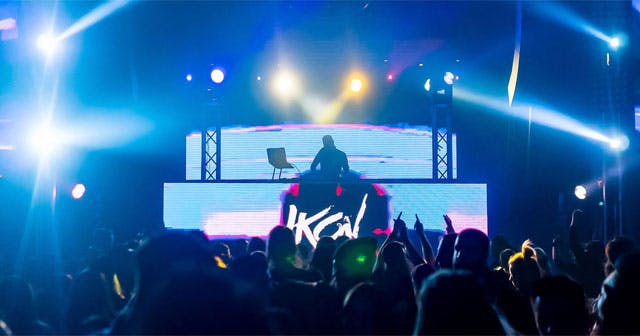 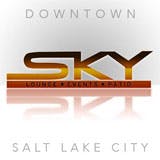