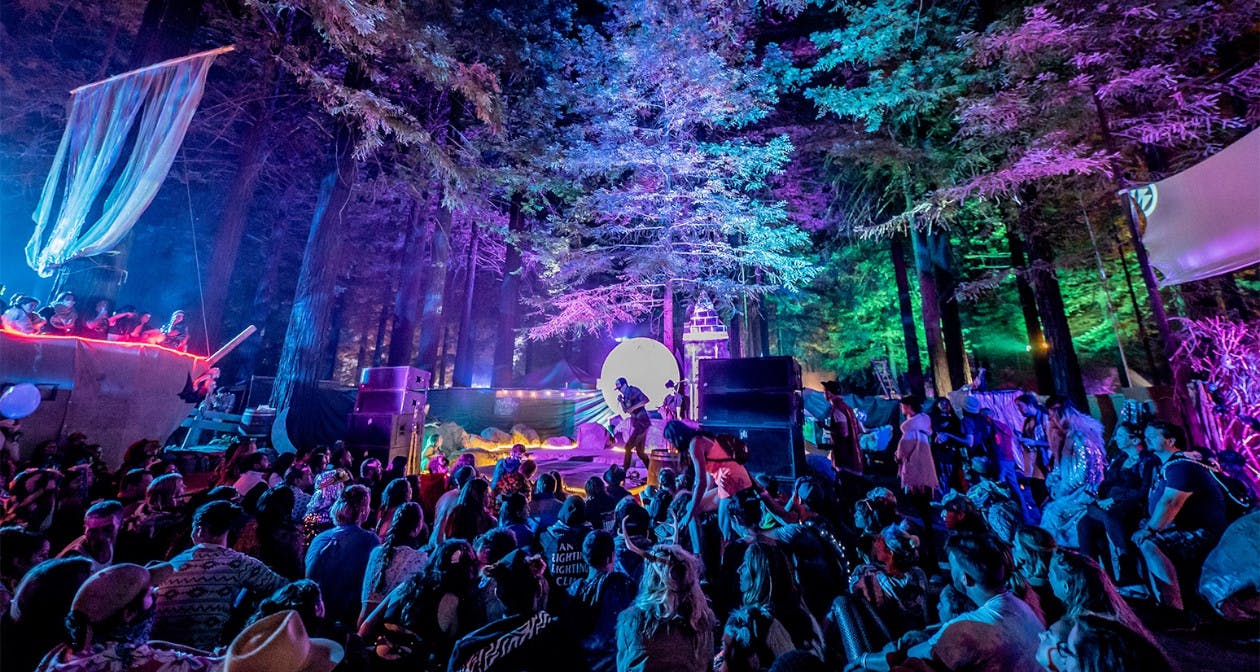 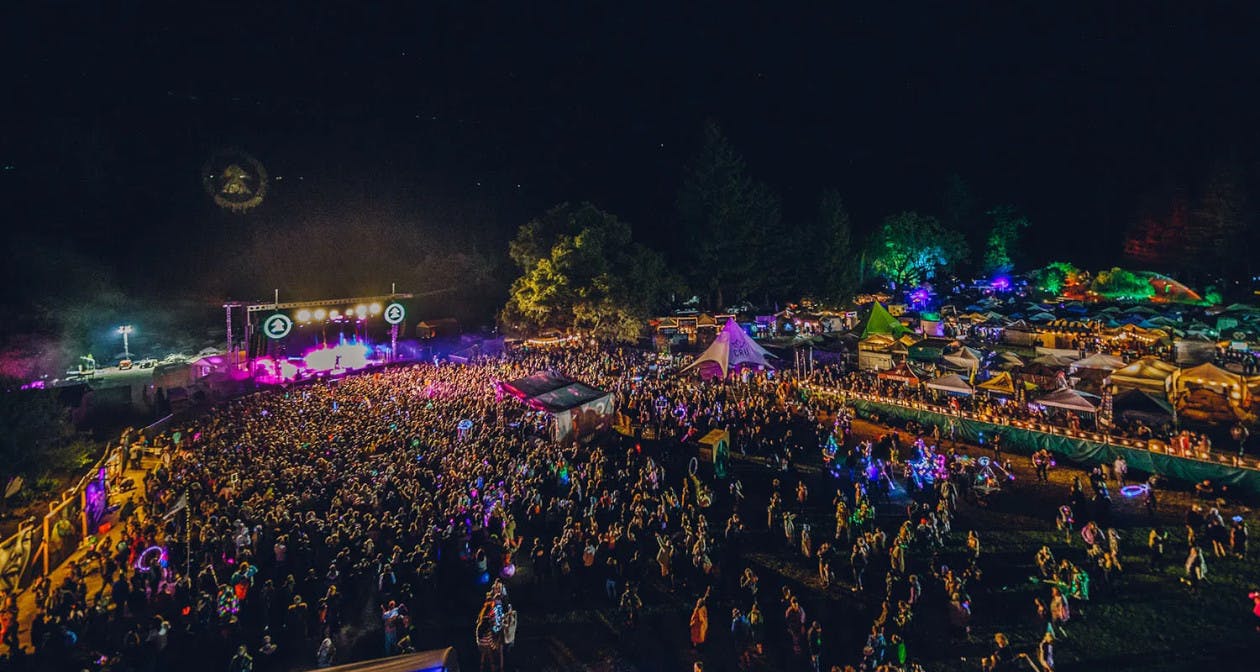 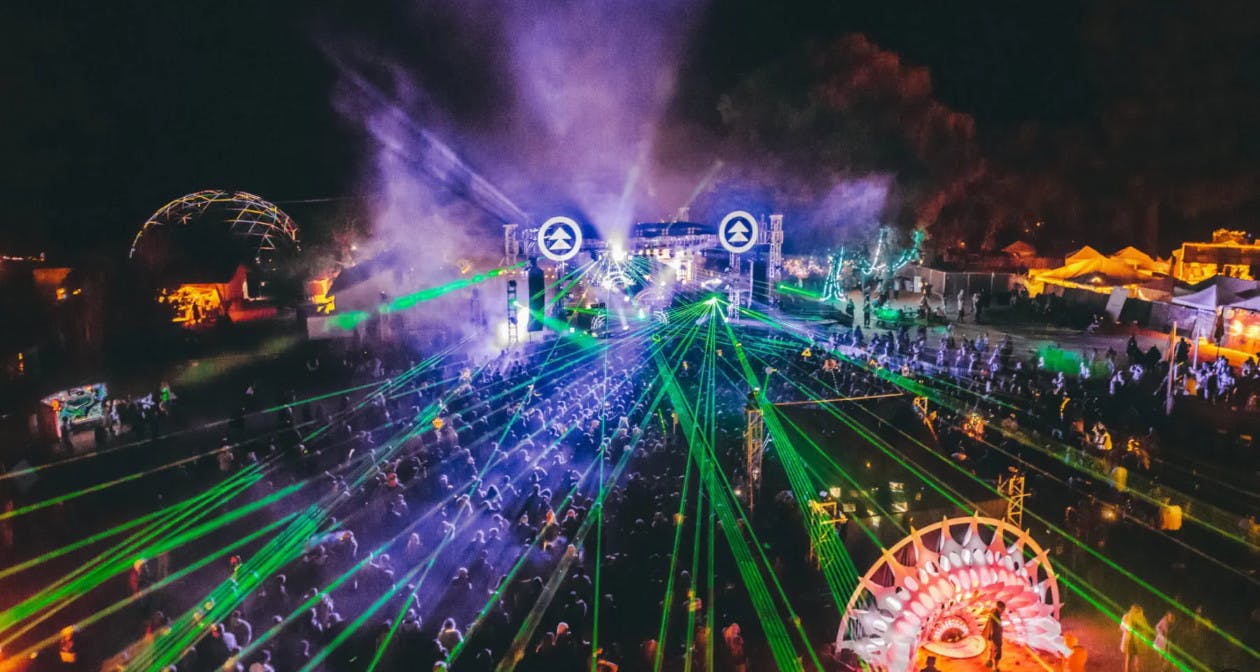 Connecting music and nature, Northern Nights Music Festival is one of the most sought after events held at Cook’s Valley Campground in Northern California. Promoted as a music and arts, camping, yoga and cannabis retreat, the festival features a varied lineup of primarily electronic artists. Still a small festival by industry standards, Northern Lights tops out at 6,000 attendees. The selective attendee limit and festival grounds play a large role in Northern Nights success. The campgrounds are home to swimming holes and the largest Redwood grove in the nation where camping is allowed. 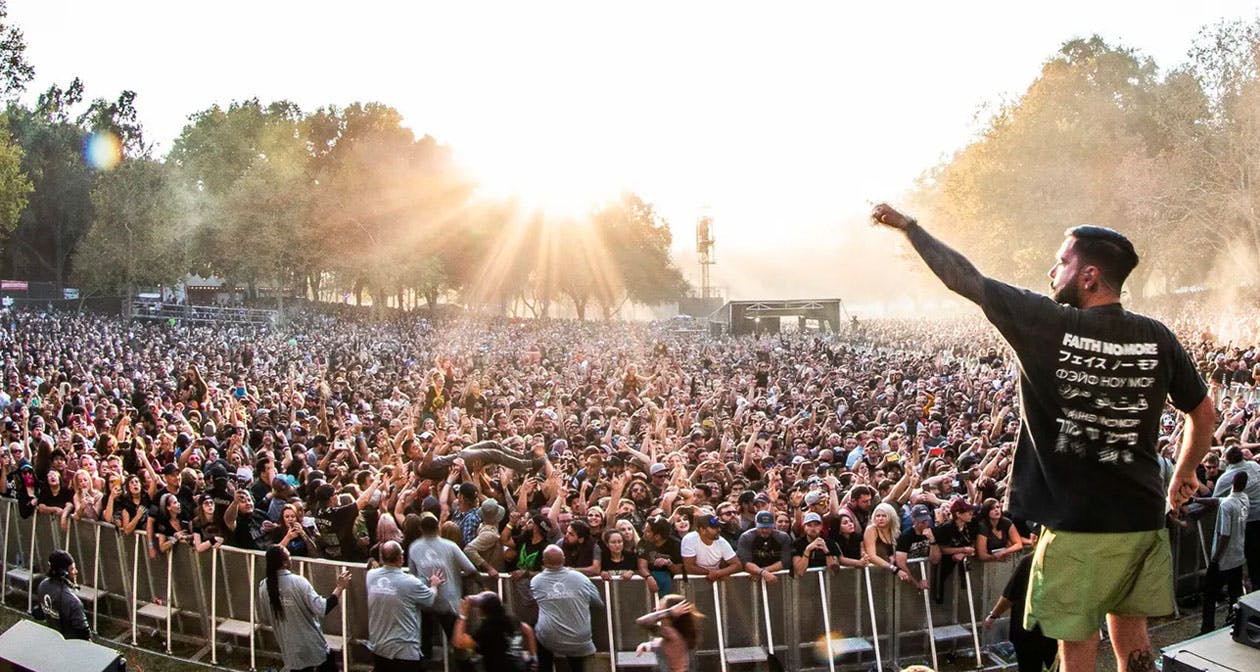 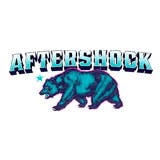 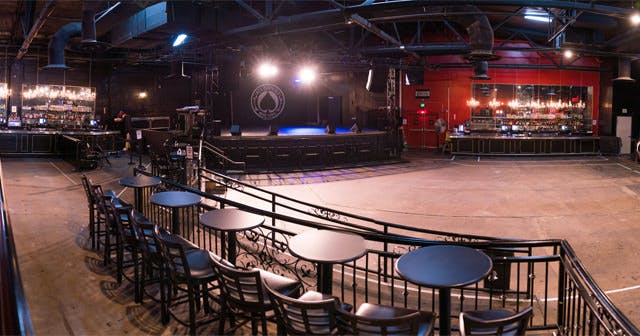 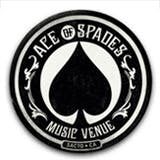 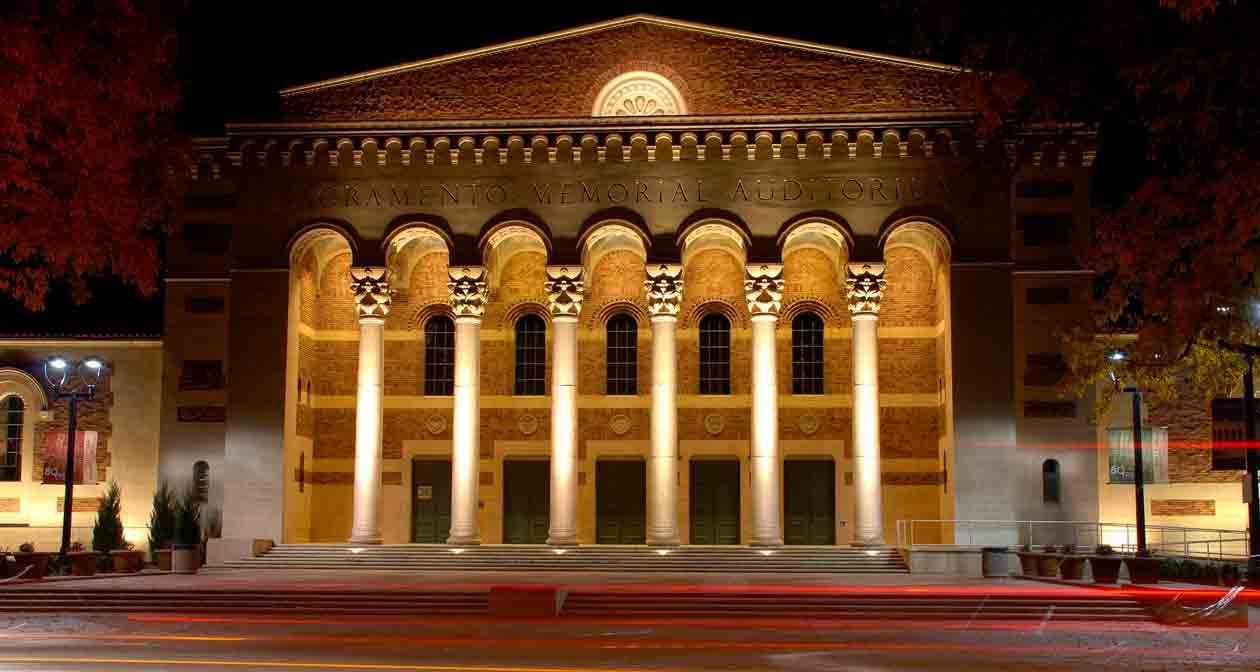 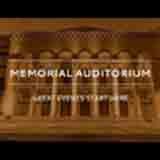 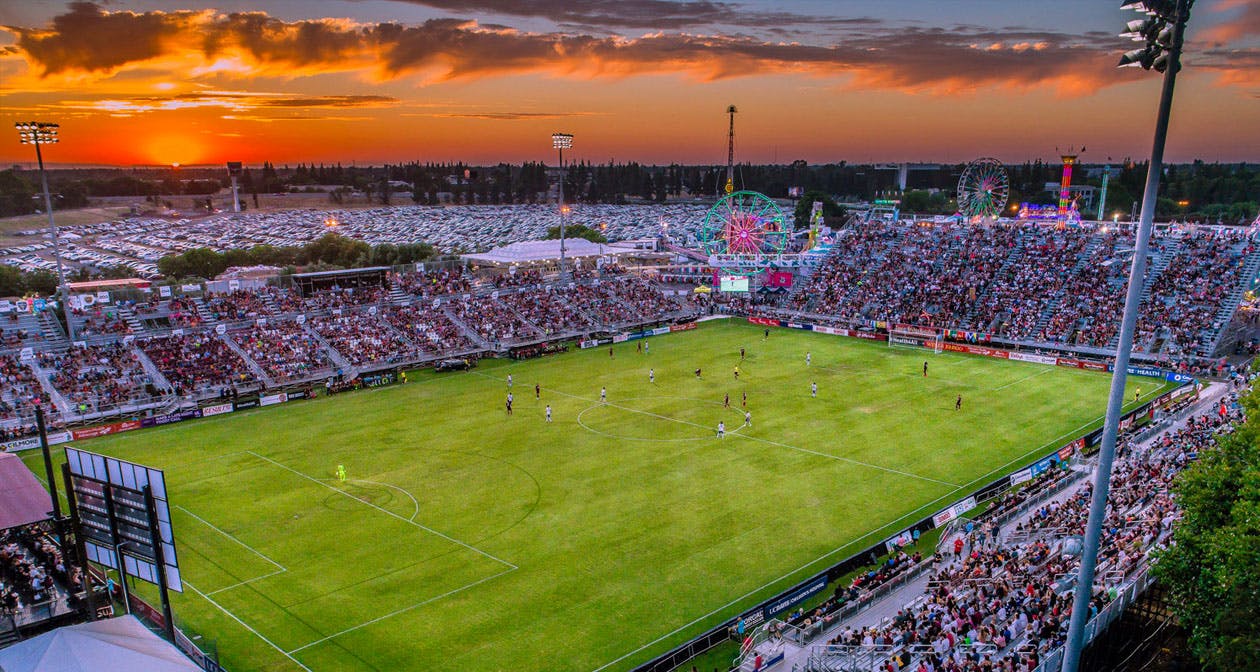 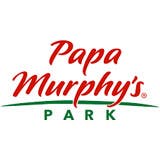 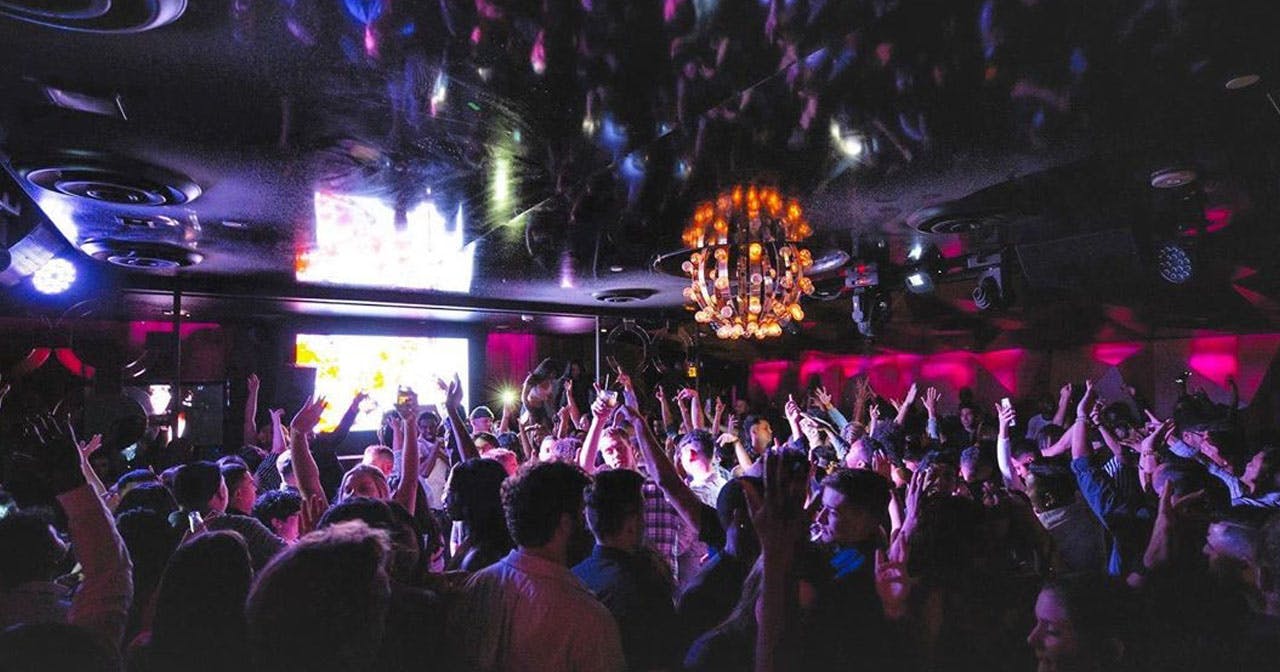 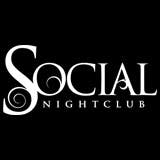 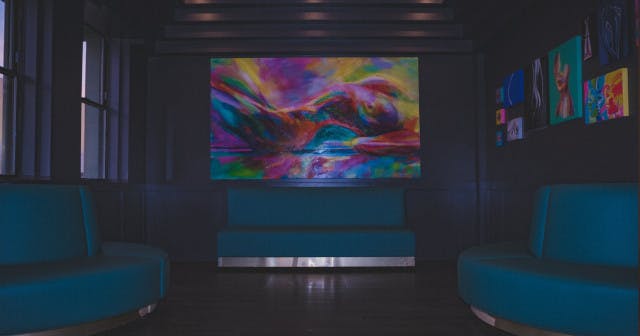 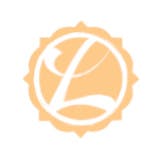