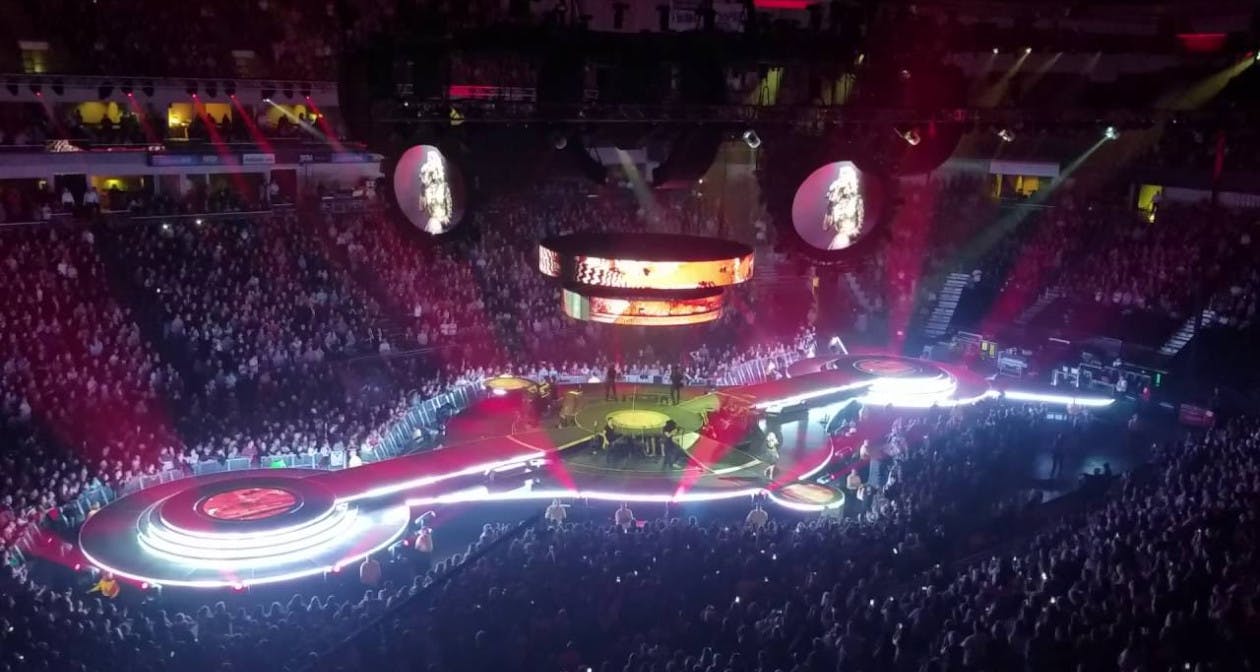 The ground breaking for the SNHU Arena, an ASM Global managed facility and formerly known as Verizon Wireless Arena, took place in April 2000, and took nearly one and a half years to complete the facility. On November 15, 2001, we celebrated the grand opening of the SNHU Arena. The Manchester Monarchs, then of the AHL, played their first home game on November 16, and Aerosmith performed the following night. 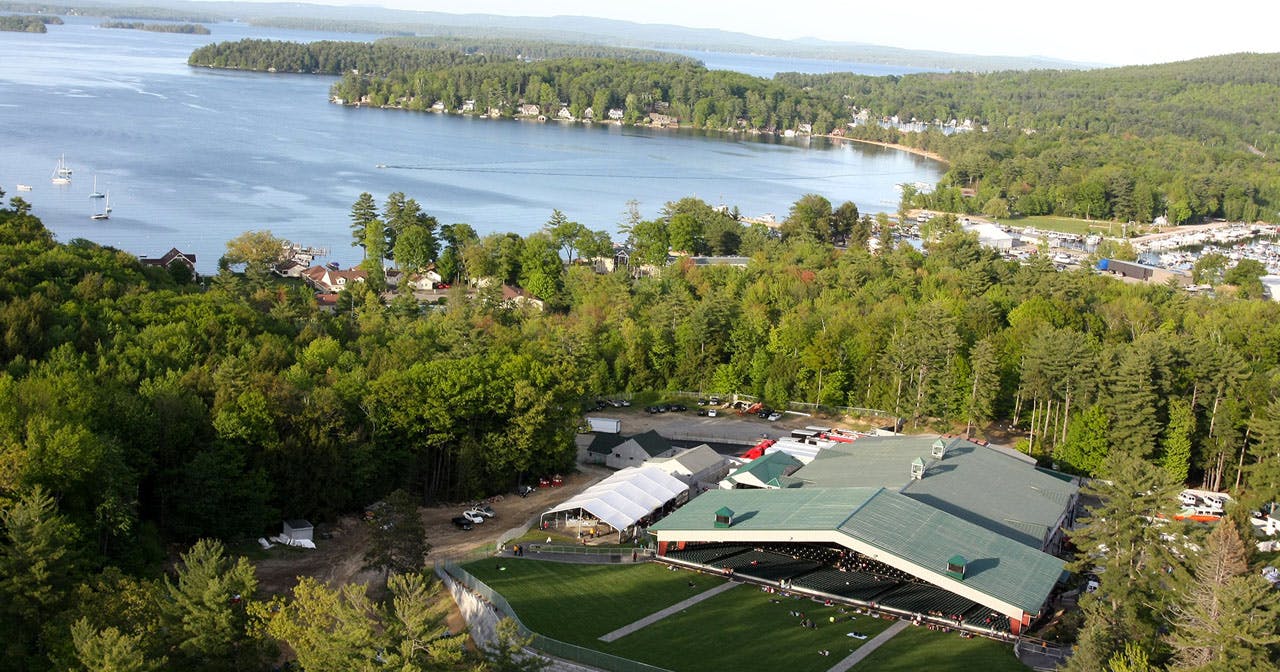 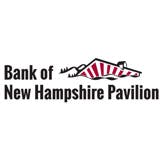 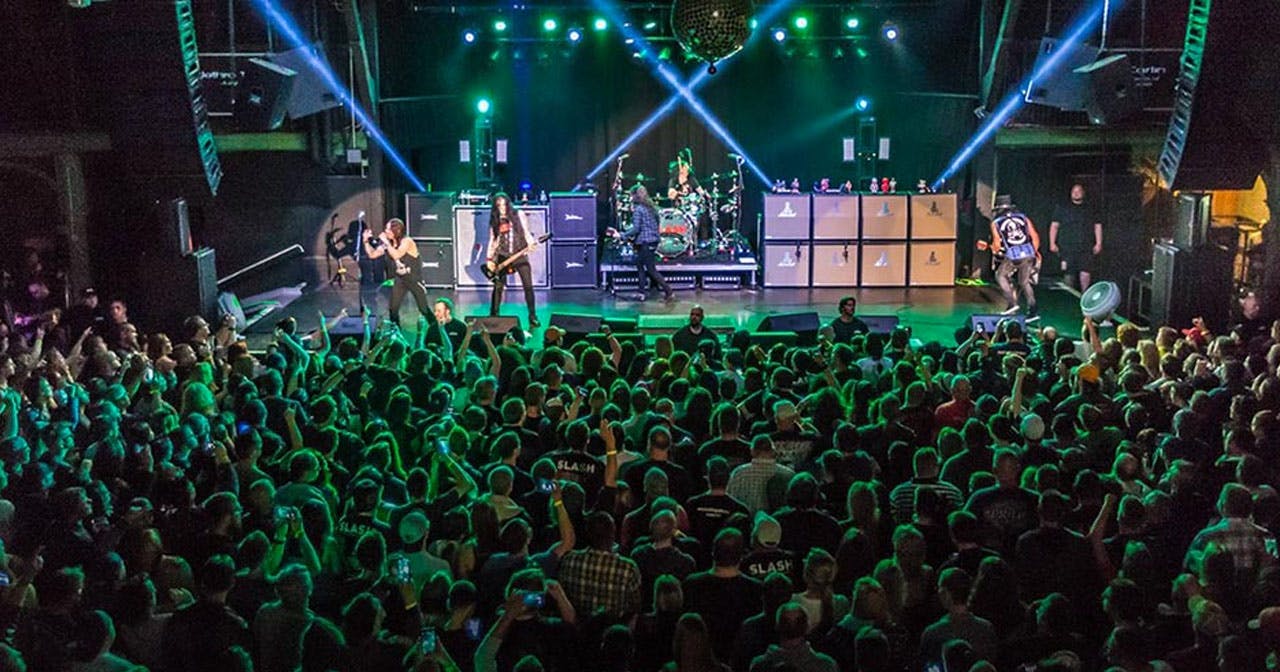 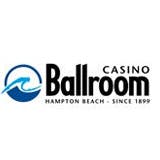