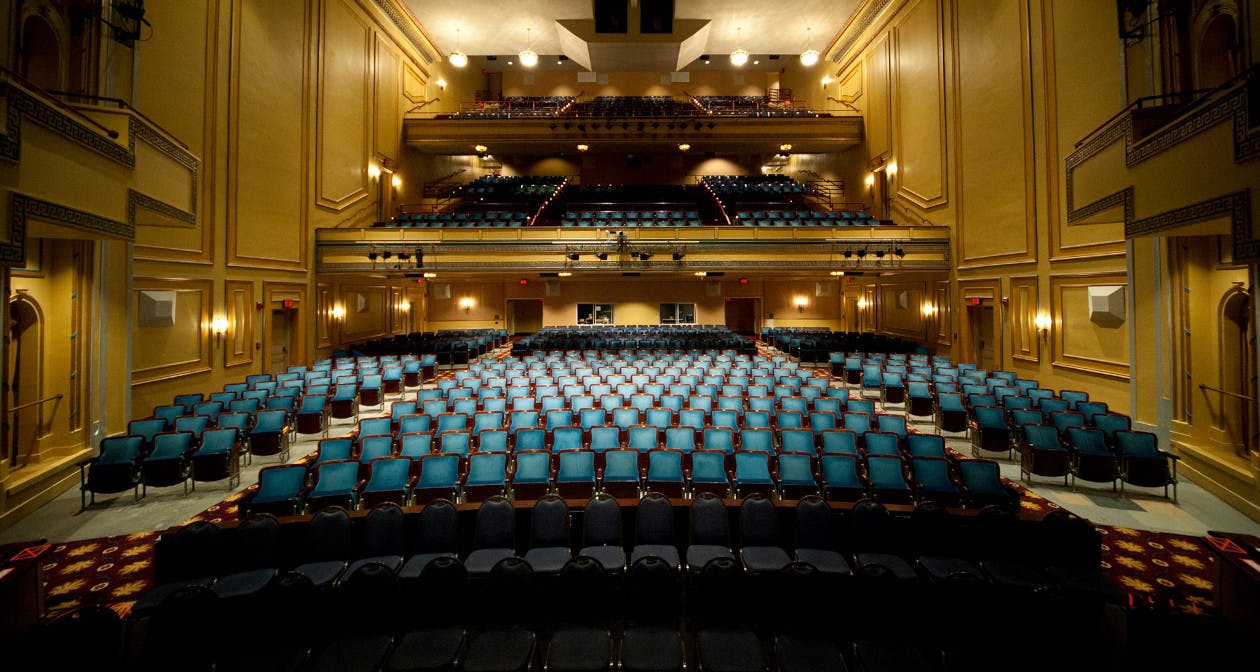 By the 1940s and 1950s, the city-owned Carolina Theatre had become Durham’s most majestic showplace for film and the performing arts, with live shows featuring such noteworthy stars as Ronald Reagan, Katharine Hepburn and many other celebrities of the day.

In March 1978, after economic conditions had forced the closure and a proposed demolition of the Carolina Theatre the year before, the City of Durham leased the venue to the Carolina Cinema Corporation with Dr. Monte Moses as president. Through the late 1970s and the 1980s, Connie Moses, the wife of Monte, and her close friend Pepper Fluke organized a legion of volunteers and spearheaded a successful effort to save, preserve and renovate the Carolina Theatre.

After screening the world premiere of Durham-based baseball film Bull Durham in June of 1988, the Carolina Theatre closed again for extensive renovations, reopening with a new cinema wing in 1994, two years after the Carolina Cinema Corporation became Carolina Theatre of Durham, Inc. — the nonprofit organization which is still operating the venue today.

Strengthened from weathering more than nine decades of social, political and economic change, the Carolina Theatre continues to be a source of civic pride; an important marker of historic change; a valuable touchstone for the community; a crucial resource for education through the arts, and a beacon attracting visitors to its city’s vibrant downtown. 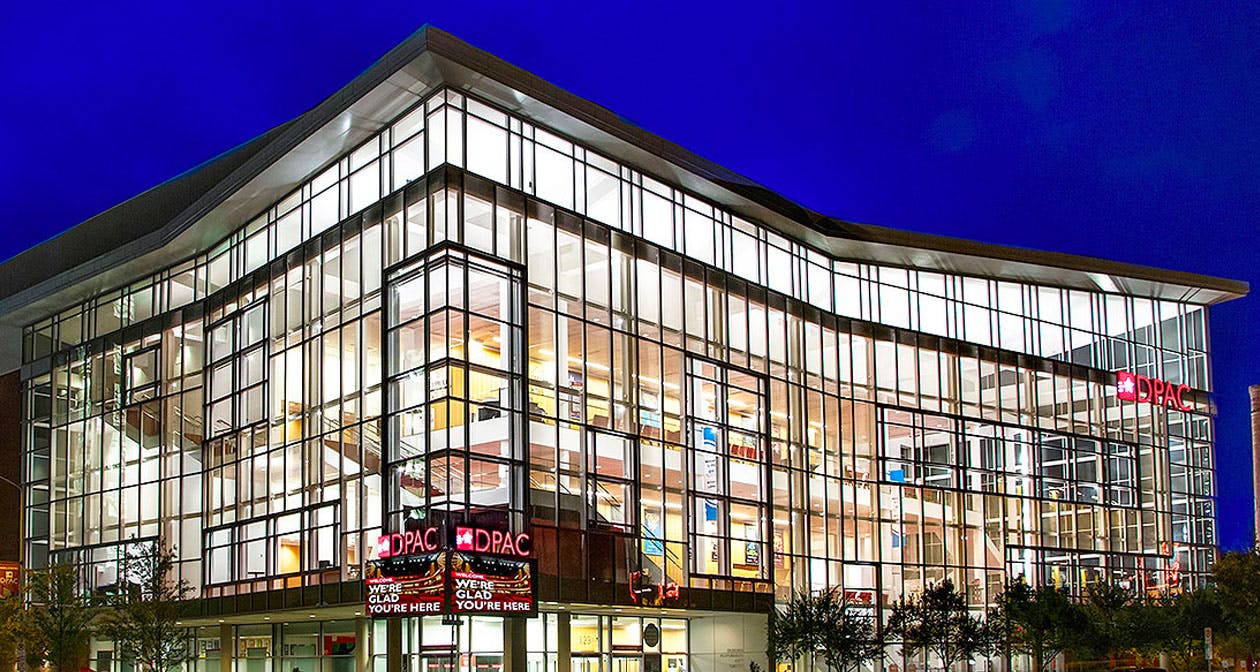 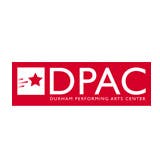 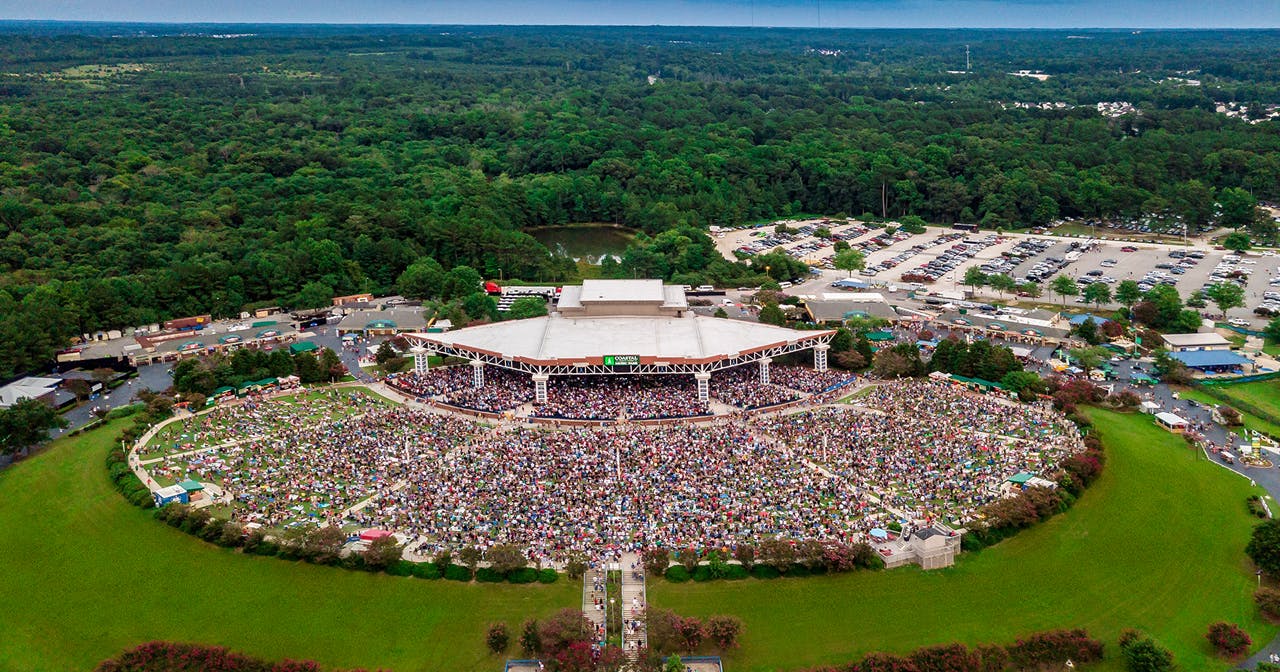 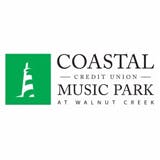 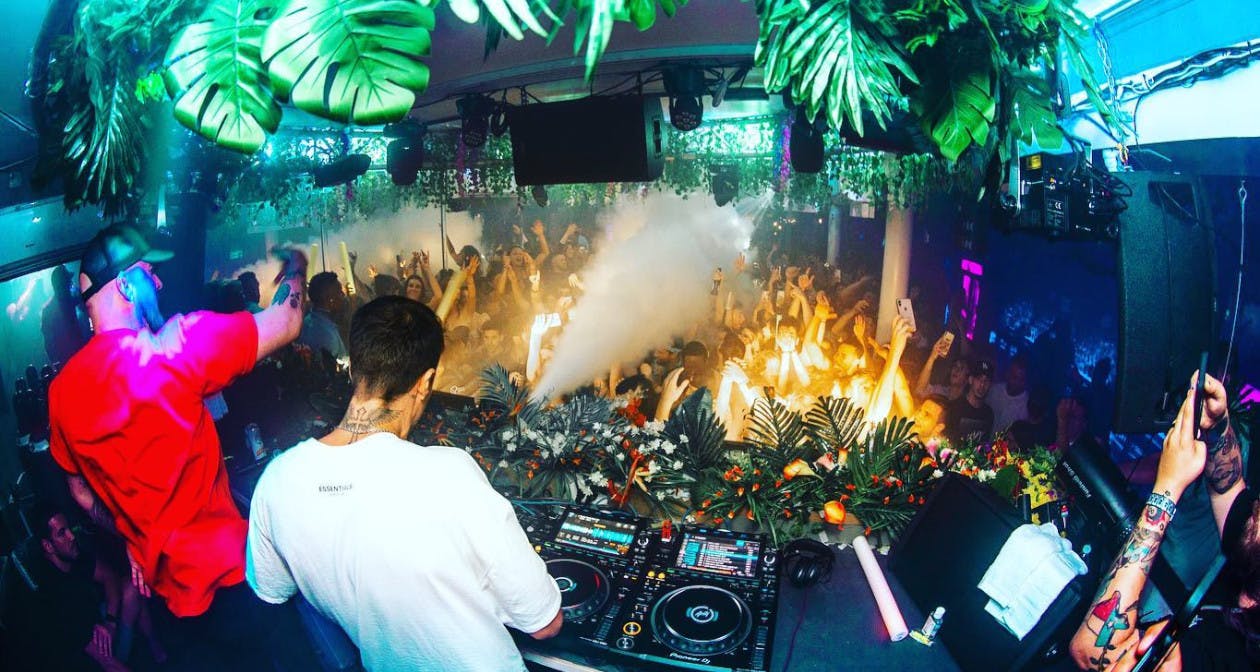 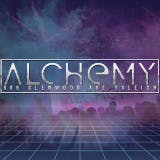 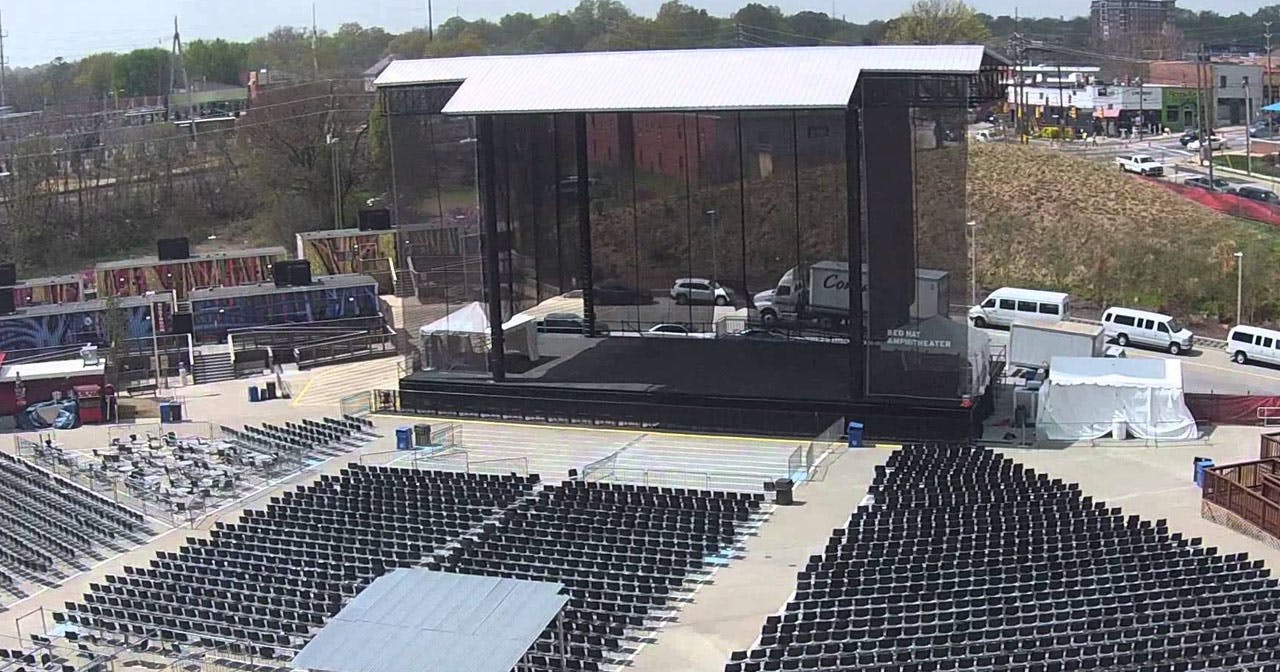 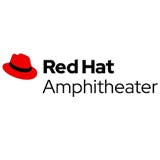 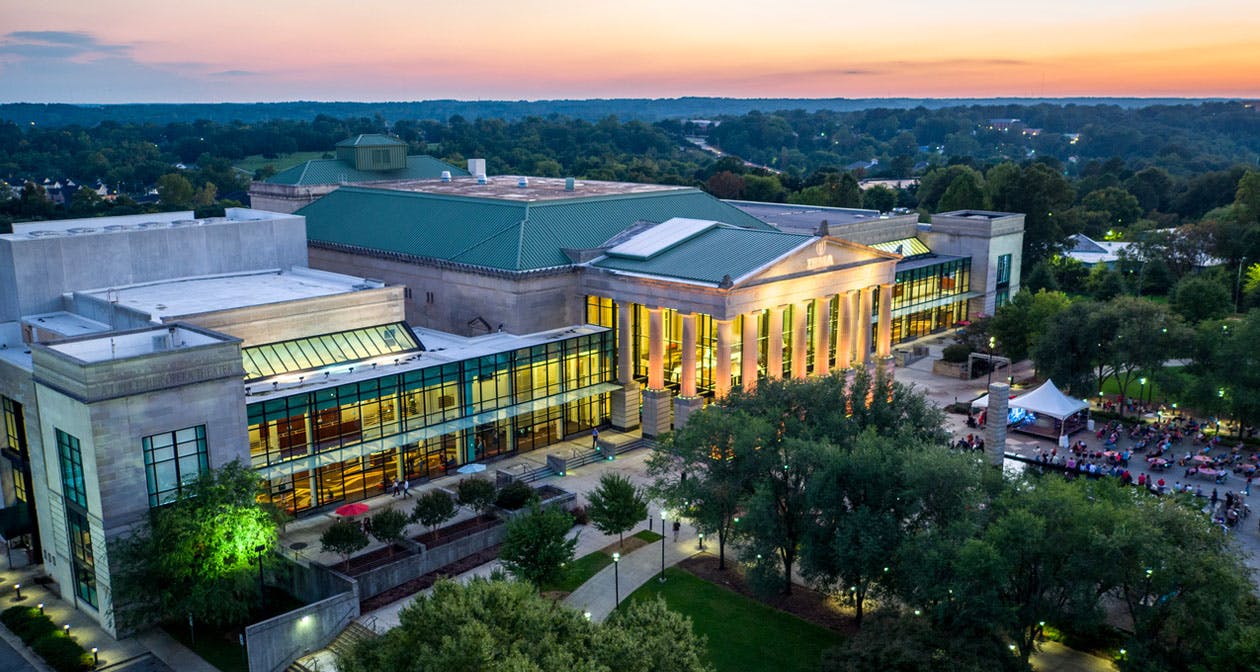 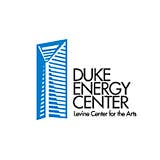 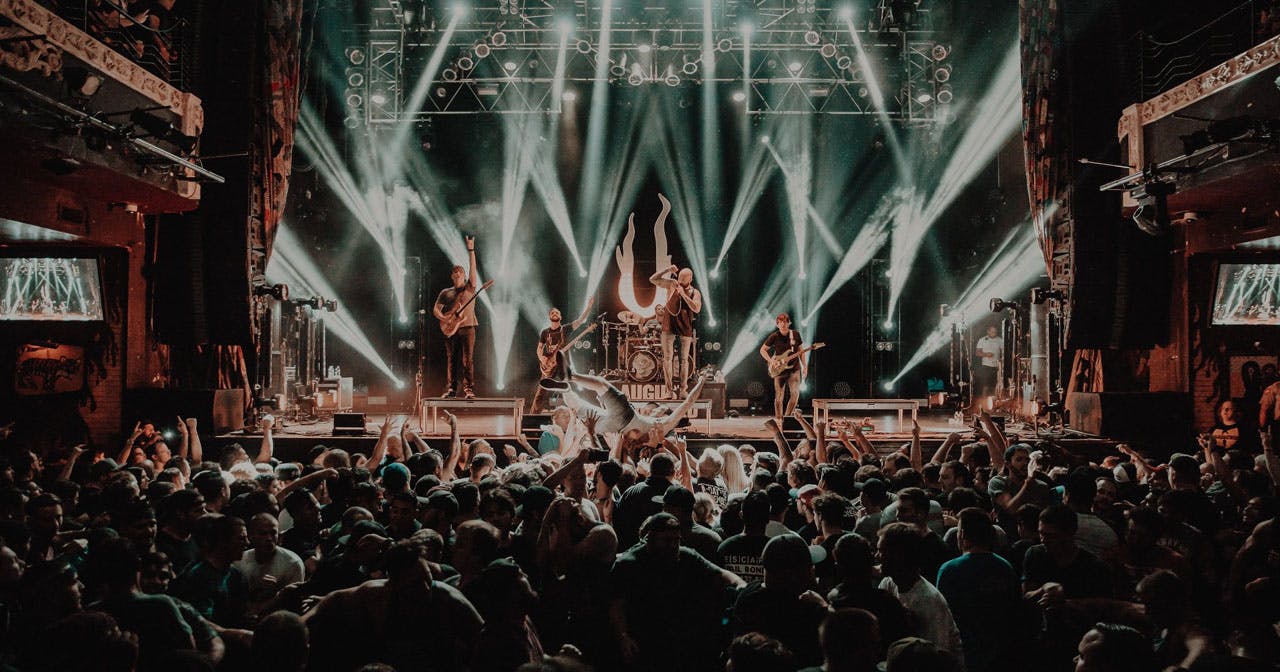 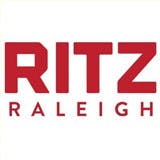