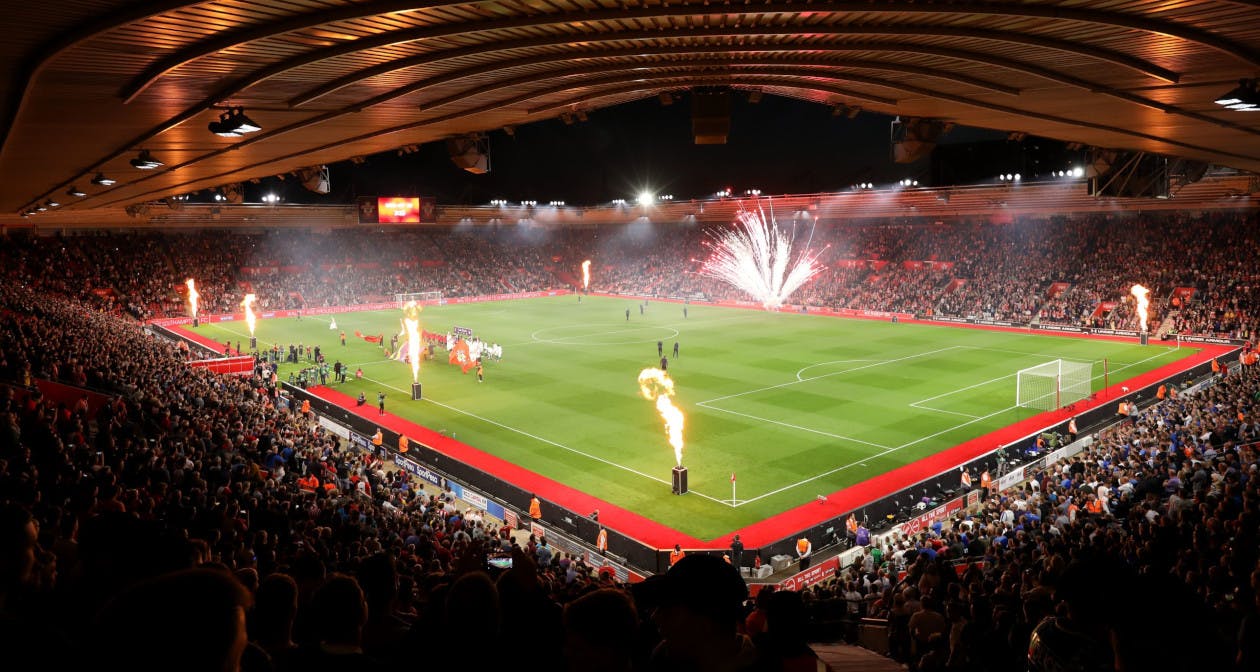 St Mary’s Stadium has been the home of Southampton since 2001 when the club moved away from The Dell, where they had played for the previous 103 years.

St Mary’s Stadium was built between December 1999 and July 2001 at a total cost of £32 million. It officially opened on 1 August 2001 with a friendly between Southampton and Spanish side Espanyol (3-4).

Until 2006, the stadium was called The Friends Provided St Mary’s Stadium as part of a sponsorship deal.

Saints have looked at the possibility of expanding St Mary’s Stadium in recent years, but have shelved these plans for the moment until the club consistently sells out.