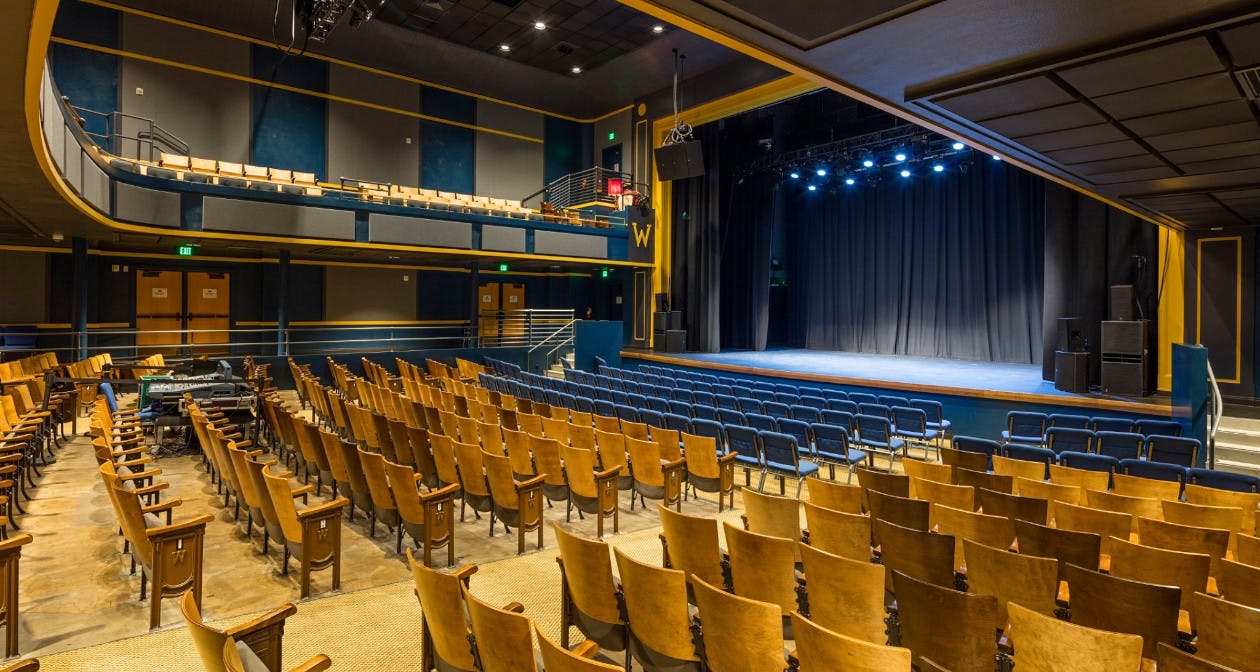 Revolution Hall is a state-of-the-art concert venue which sits at the heart of Washington High School. Founded in 1906 as Eastside High, the school was renamed in 1909 and moved to the iconic brick landmark – where it stands today. The existing building was rebuilt in 1924 after a fire destroyed the majority of the original building. The school boasts many notable alumni such as food-enthusiast / chef / author James Beard and the twice-decorated Nobel Laureate, Linus Pauling.

The school was closed in 1981 due to low enrollment. The facility was occasionally used for various purposes but remained predominantly vacant over the years. Since its purchase in 2013, the 113,000+ square foot building has been completely renovated and restored to accommodate offices, The Assembly Lounge and Marthas – our pre and post show bar and cafe, a smaller venue – Show Bar (which serves our sister venue’s famous Bar Bar Burger’) + the historic auditorium. Topping off Revolution Hall (literally) is our Roof Deck Terrace, open weather permitting April thru October, offers the best 360 degree views of Portland bar-none for show goers to enjoy before, during, or after a show. 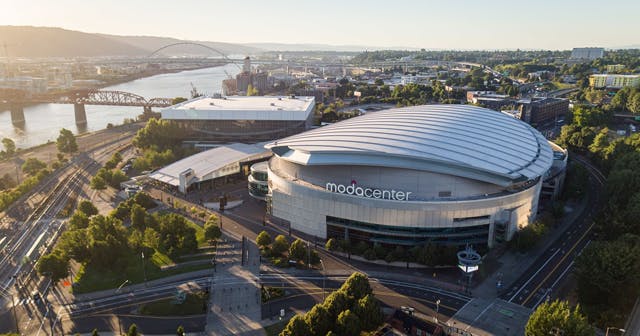 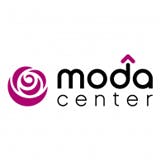 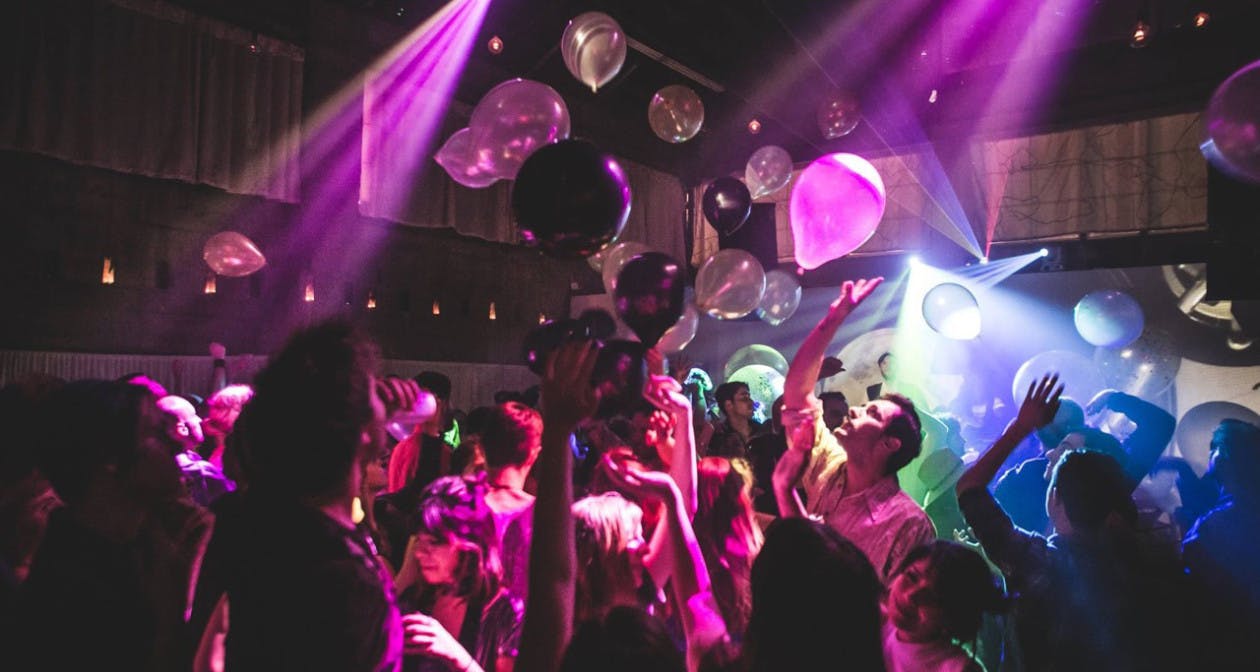 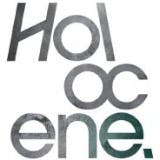 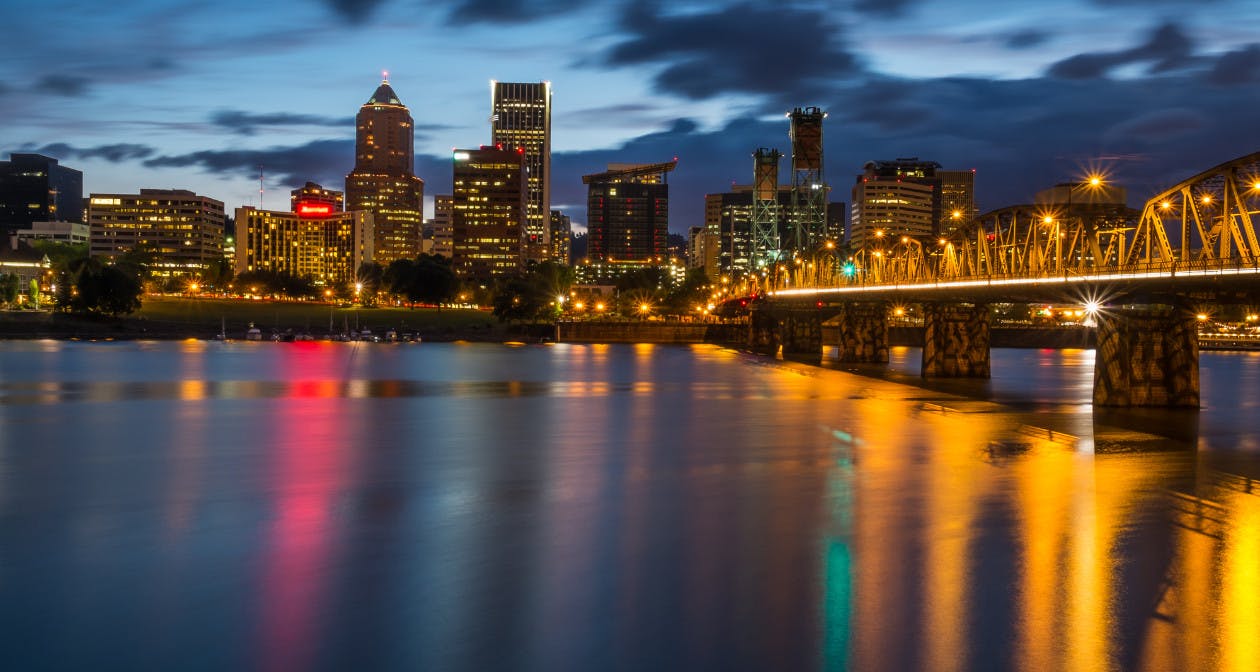 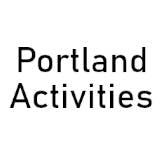 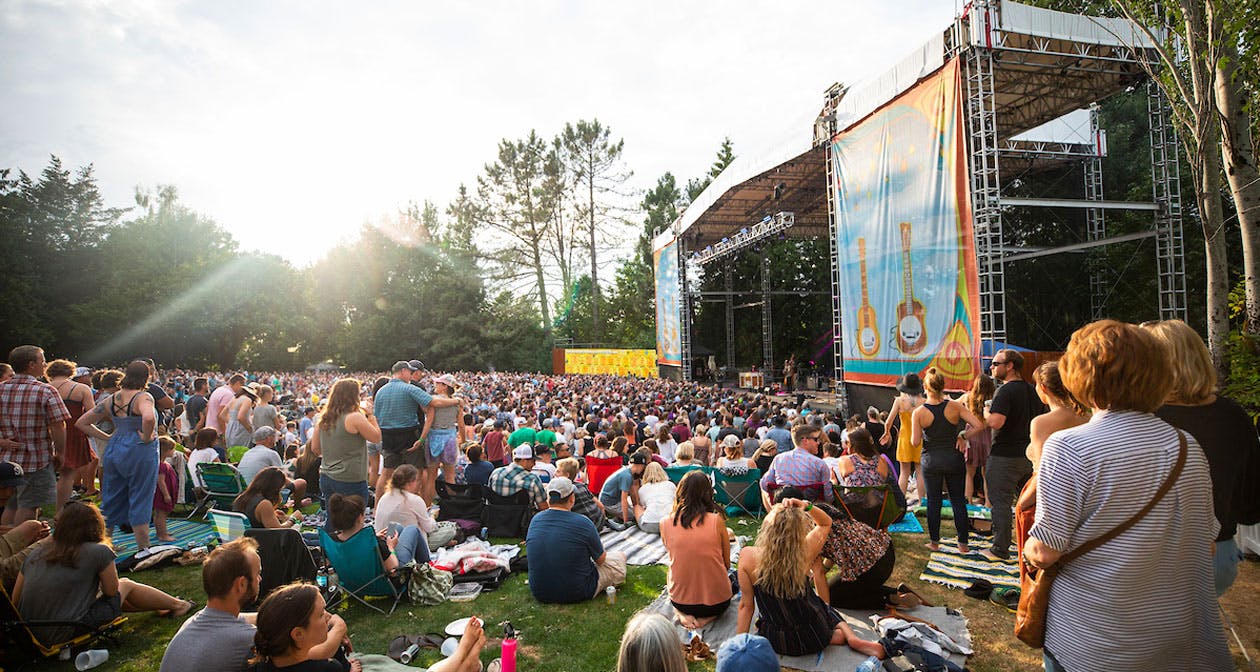 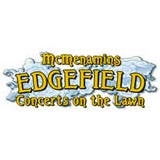 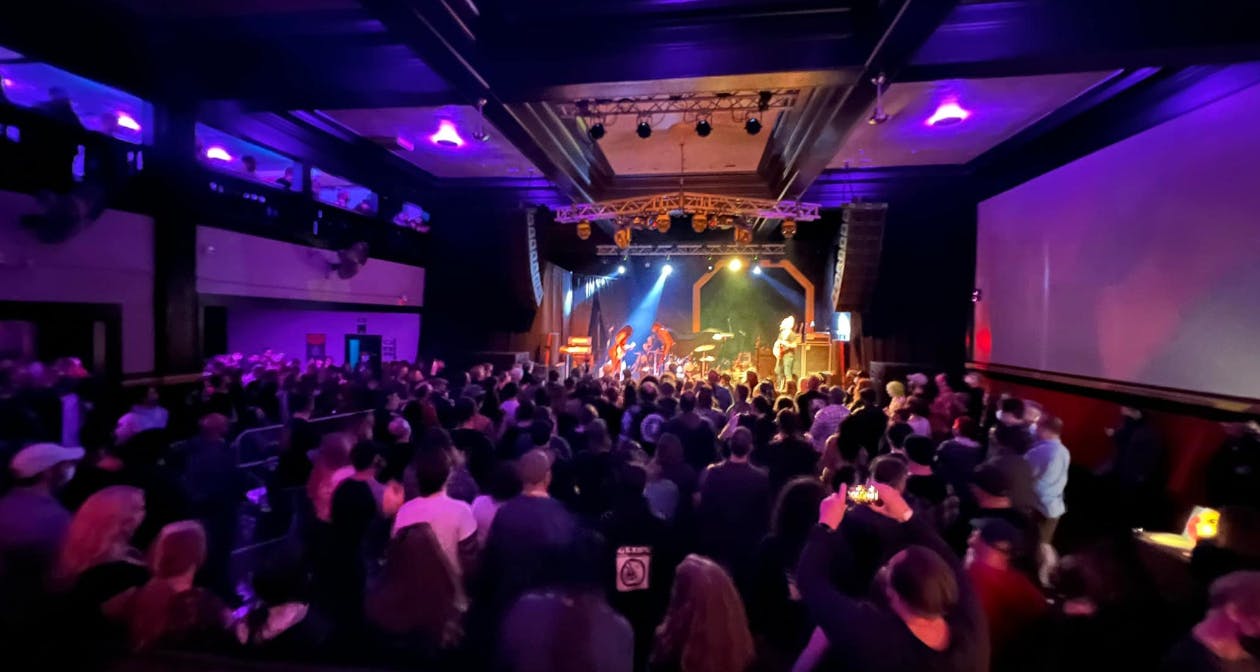 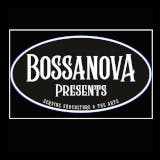 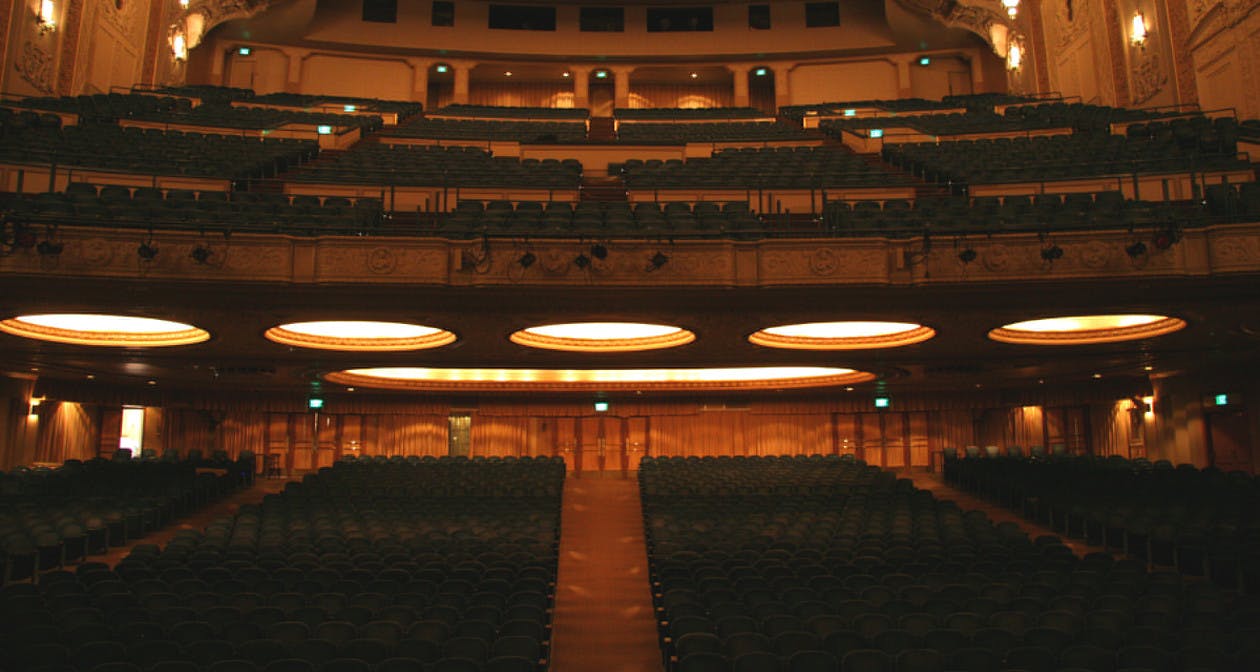 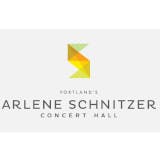