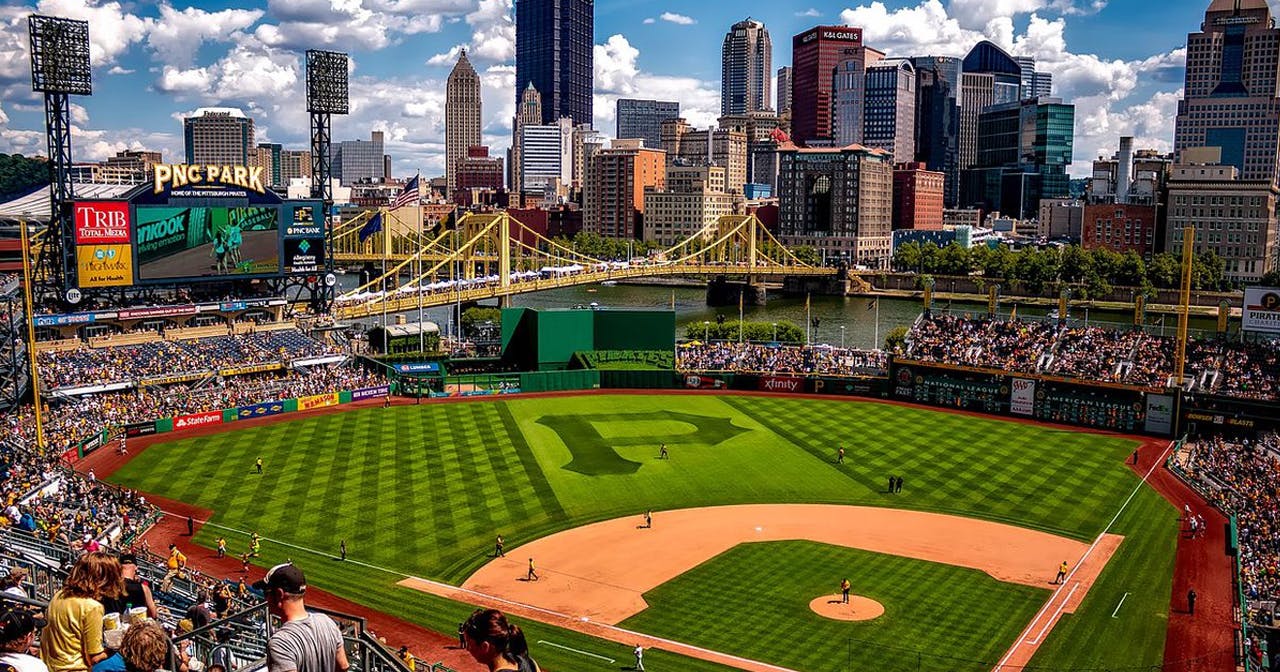 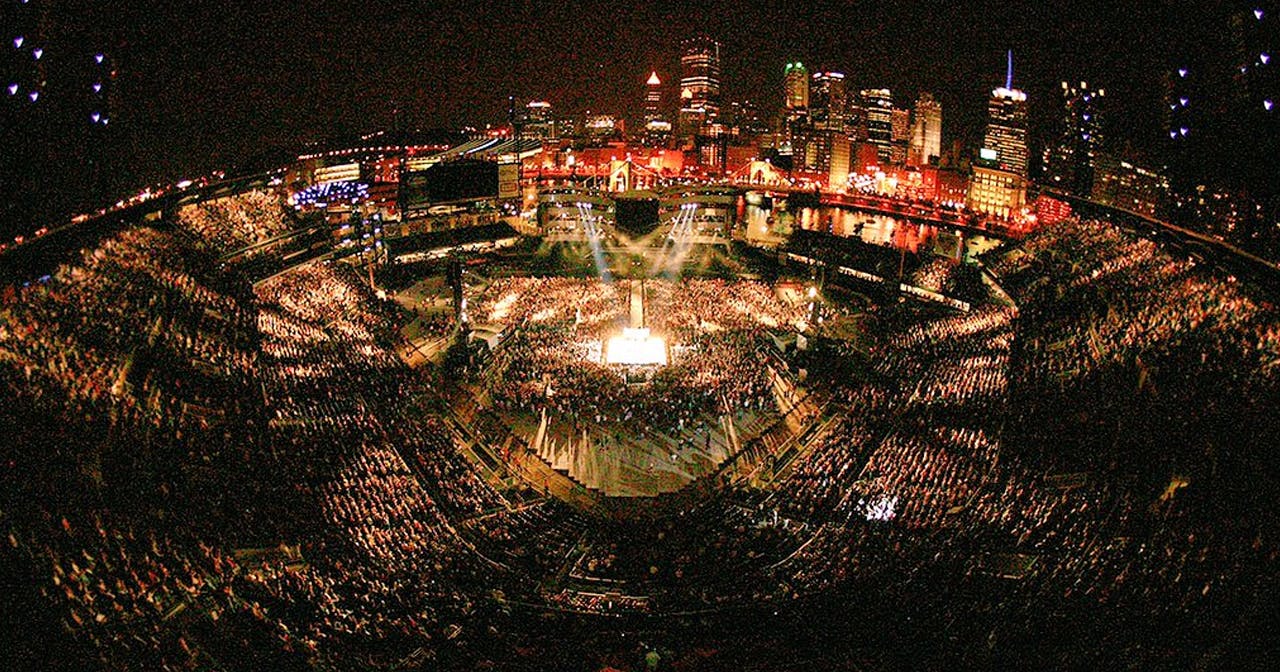 PNC Park is a baseball park located on the North Shore of Pittsburgh, Pennsylvania. It is the fifth home of the Pittsburgh Pirates, the city's Major League Baseball franchise. It opened during the 2001 MLB season, after the controlled implosion of the Pirates' previous home, Three Rivers Stadium. 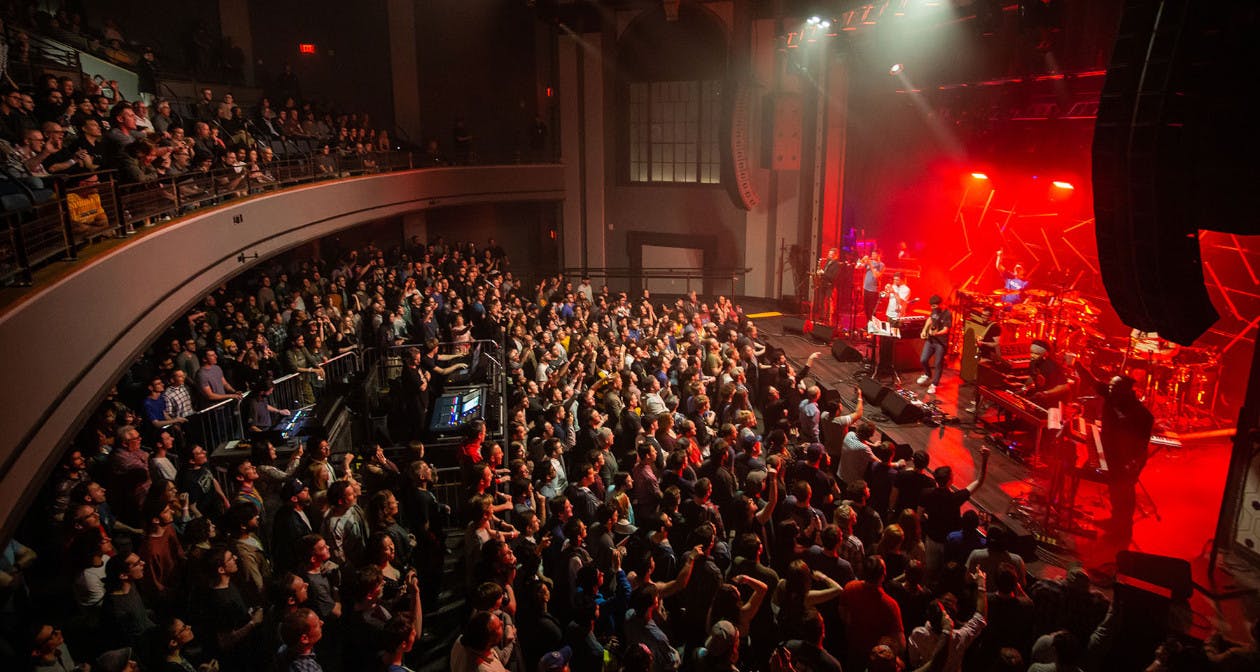 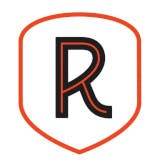 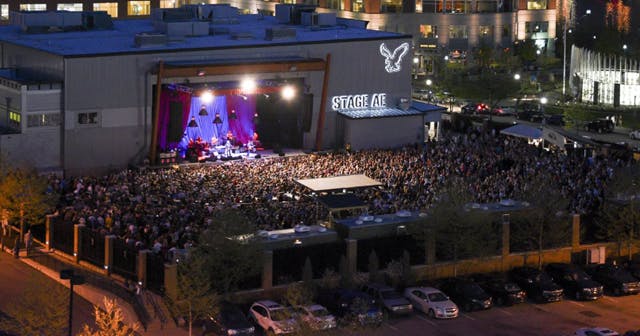 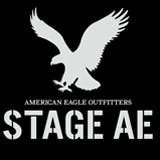 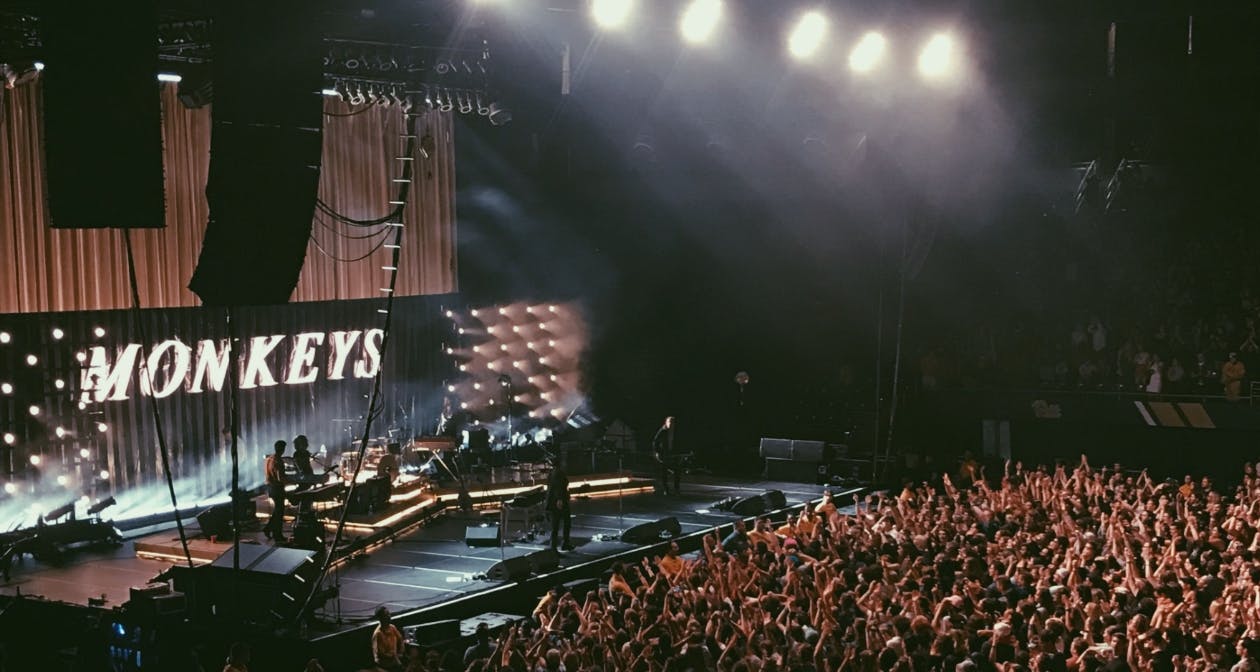 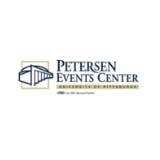 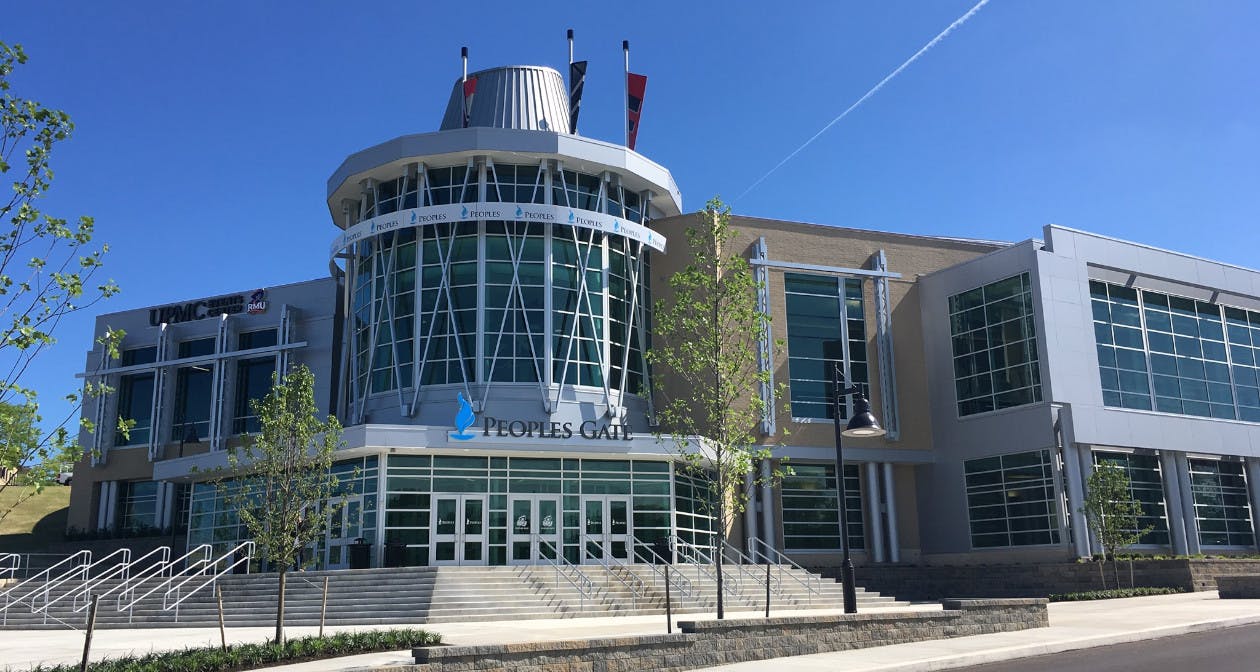 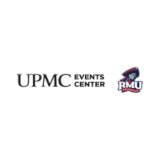 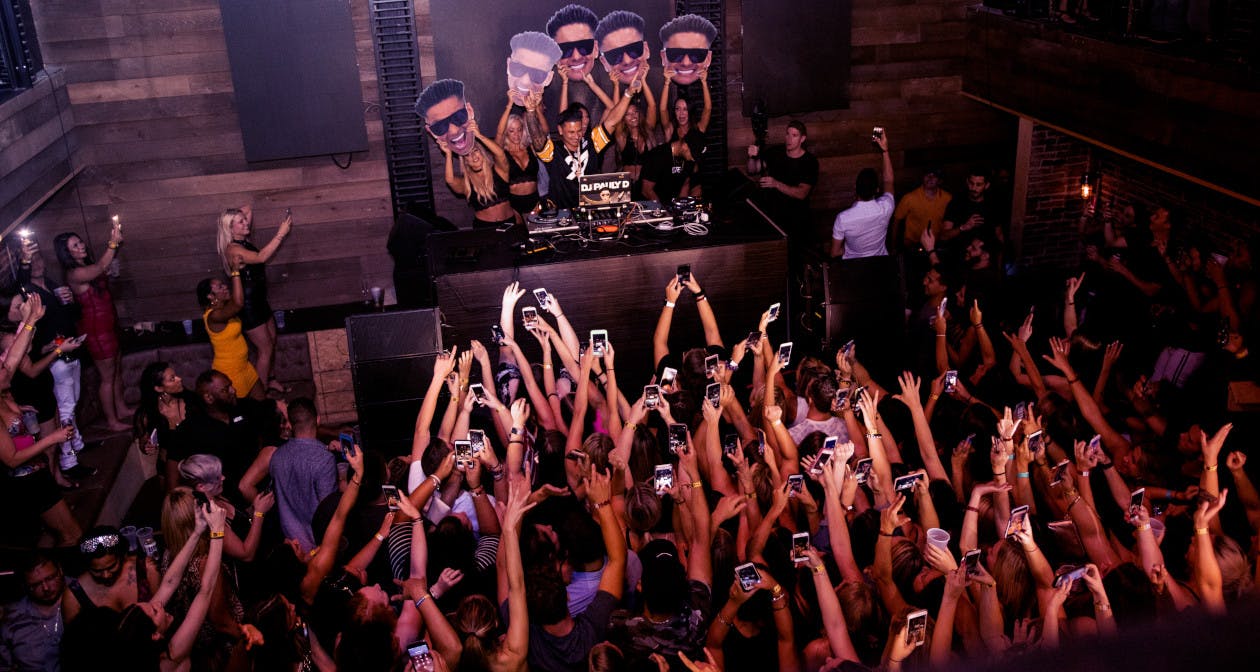 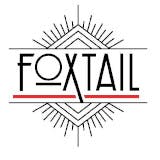 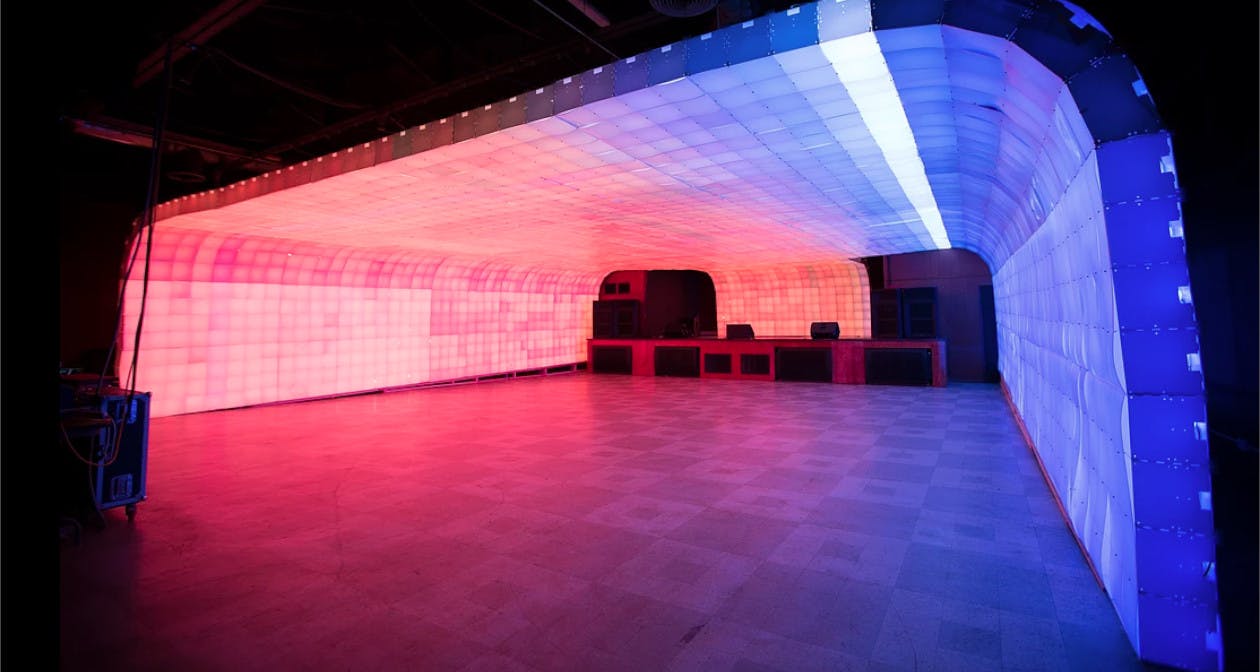 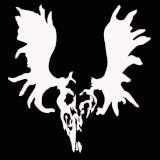