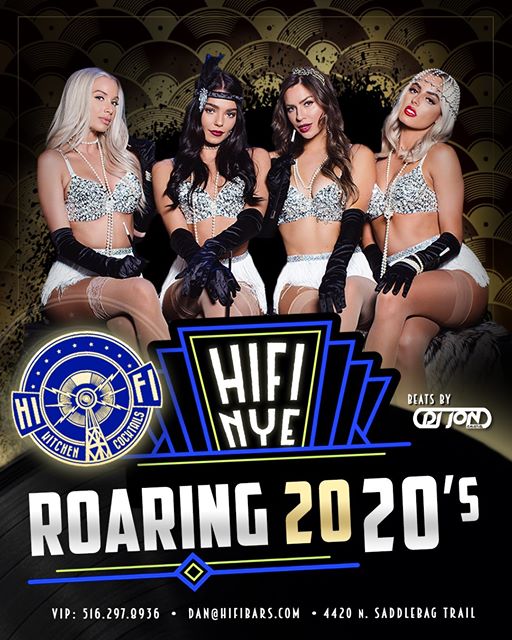 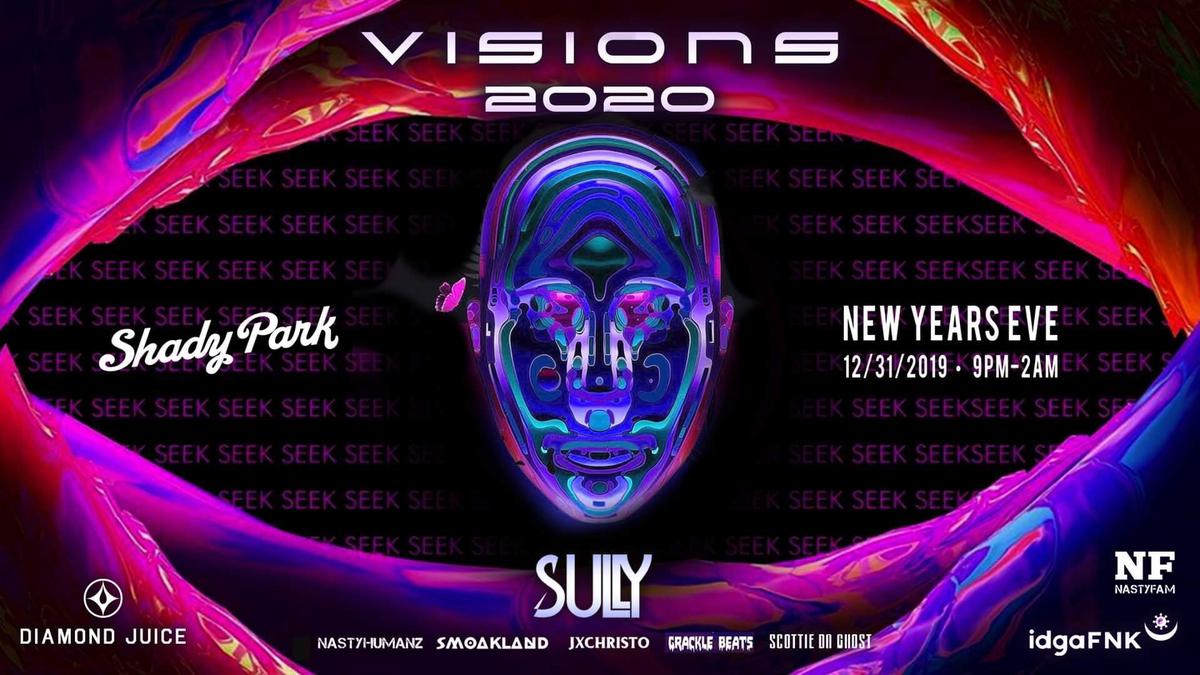 Visions: 2020 With Sully Presented By IDGFNK
Doors open at 9:00 PM
Visions 2020 With Sully 12/31/19 9PM // 21+ Los Angeles based artist Chris "Sully" Sullivant is the next rising talent making waves in the bass music scene with his dark, yet melodic approach to producing. Sully has spent the last year pioneering his musical identity at Icon Collective. Despite not releasing any music for almost two years, the producer stayed far from quiet. While attending Icon, Sully was recruited to work on KSHMR’s latest sample pack “Sounds of KSHMR Vol. 3” and was named Student of the Year in his class. In March 2019, Sully released his debut single 'Frequency Shift’, which has accumulated more than 100,000 plays and caught the attention of the bass music community for its unique, hard-hitting melodic bass grooves. Sully followed up his debut single with the releases of 'Break the Floor’, ‘Coast to Coast’, and ‘Quake’ which have all resonated a positive response to Sully’s arrival. With the fall approaching, Sully prepares for his first string of shows alongside LUZCID & Champagne Drip for the “Double Vision” Tour in addition to his debut EP forthcoming on Wakaan. Sully will also be making his festival debut at Liquid Stranger’s “Wakaan Music Festival” in October. Now that he is graduated and sitting on more music than ever, Sully is emerging from the shadows and into the spotlight as one of bass music’s most promising new producers. 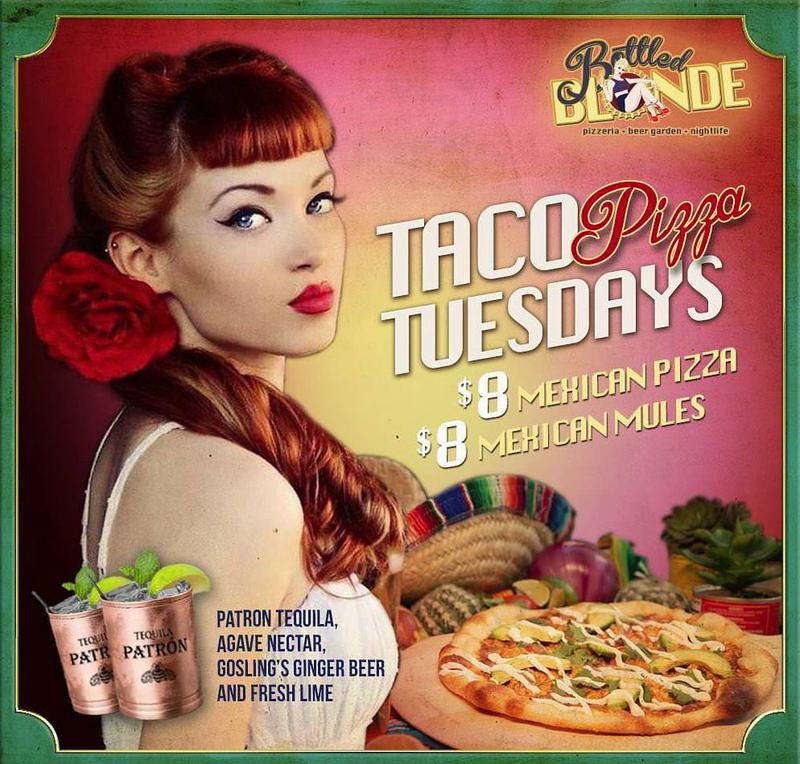 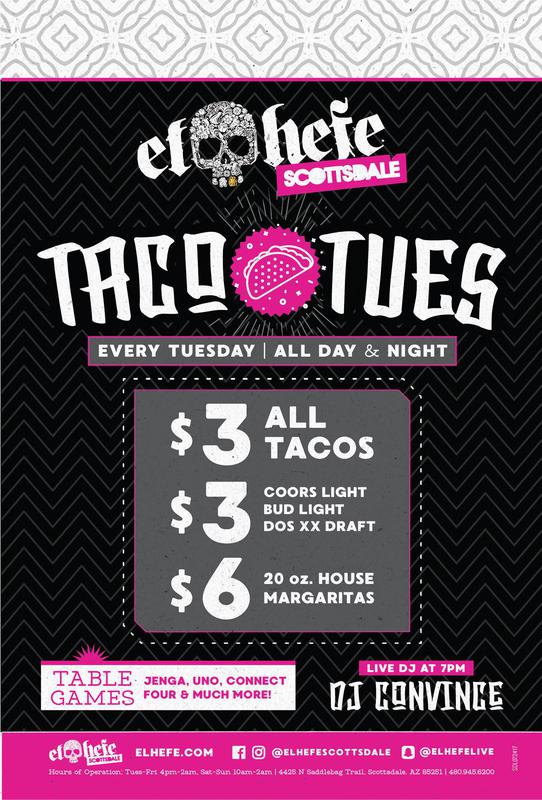 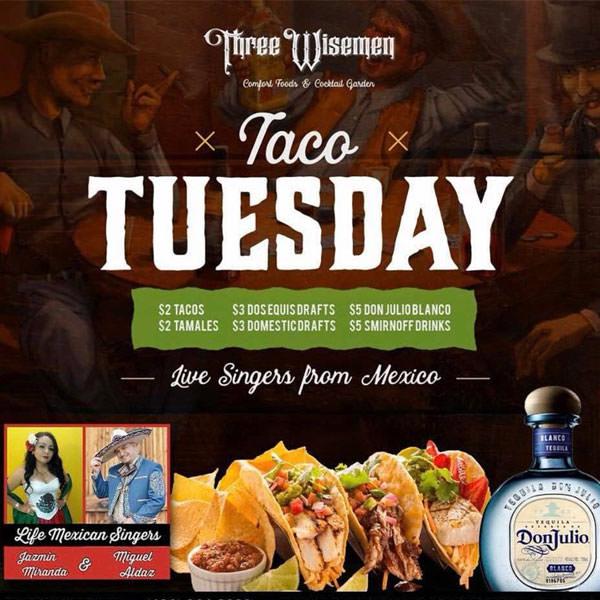