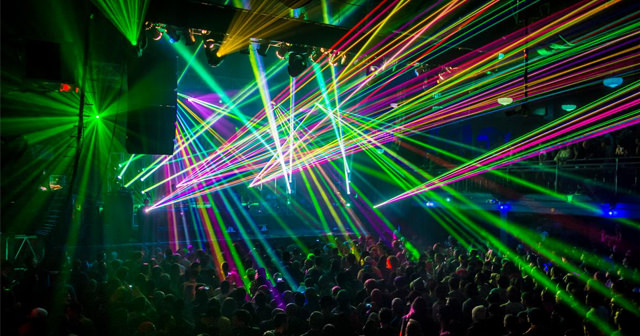 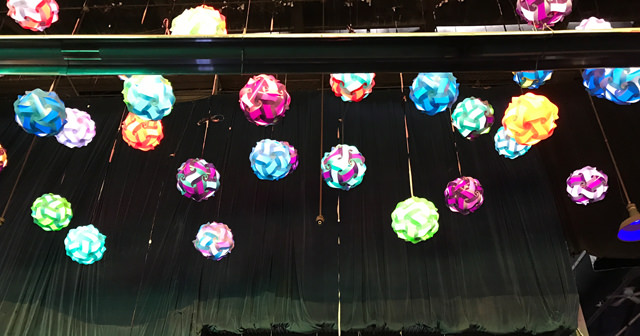 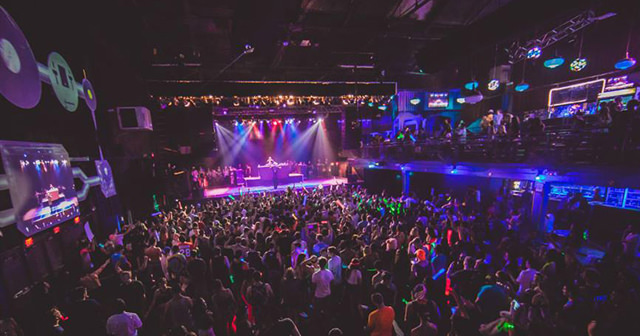 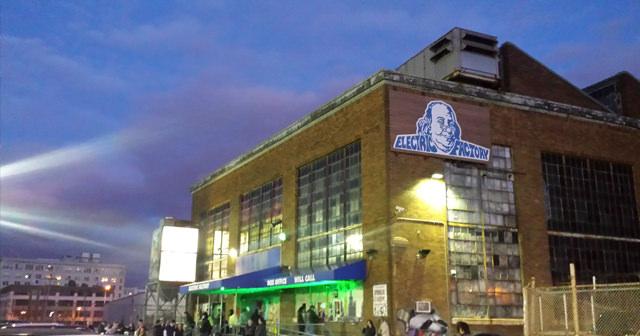 Franklin Music Hall is one of the nation's leading indoor music venues and one of Philadelphia's most celebrated locations for live music. The former Electric Factory was originally founded in 1967 at 22nd and Arch and opened at its current location in 1995 at 7th and Willow. After being renamed Franklin Music Hall in 2018, the venue continues to host an array of music tastes and be a fan favorite in Philly. Consequence of Sound ranked the venue among America's 100 Greatest Music Venues. 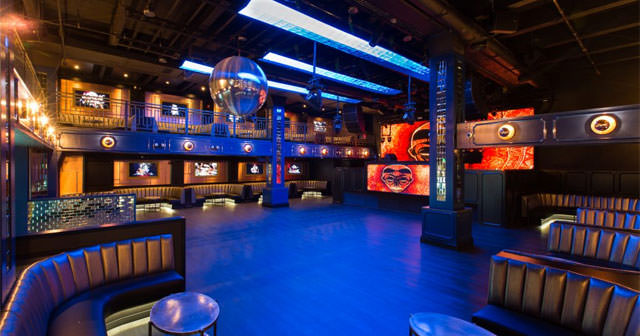 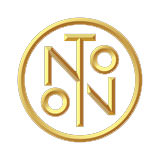 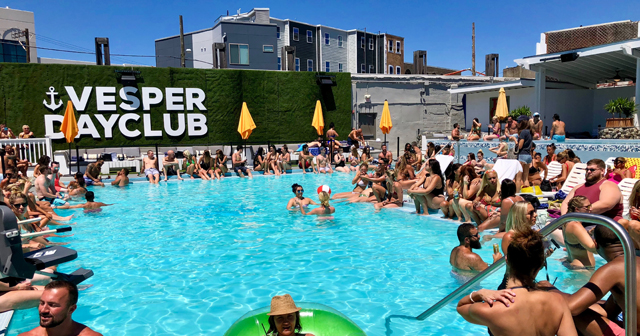 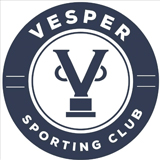 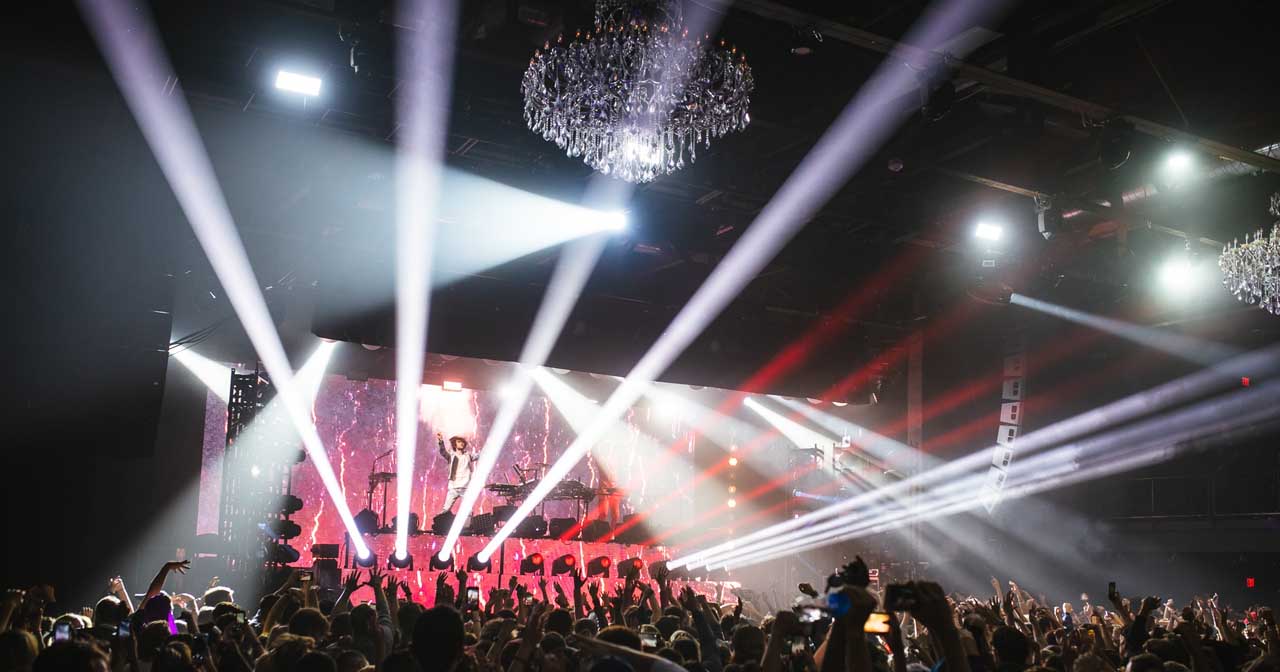 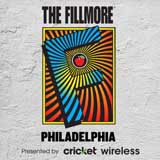 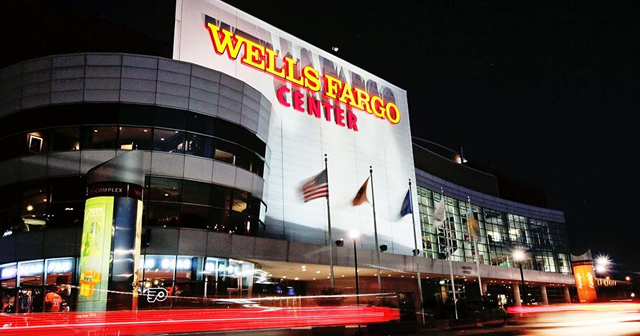 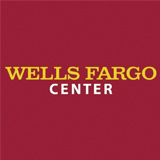