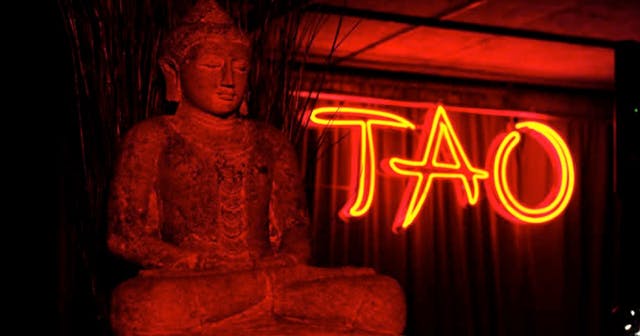 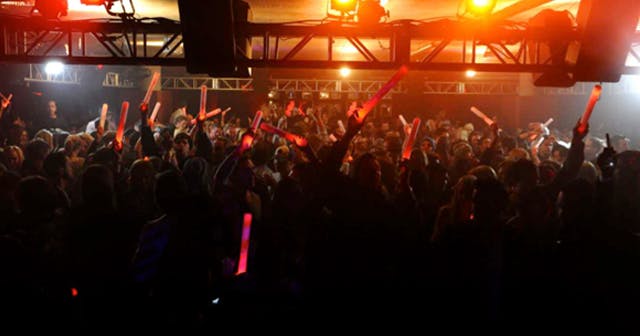 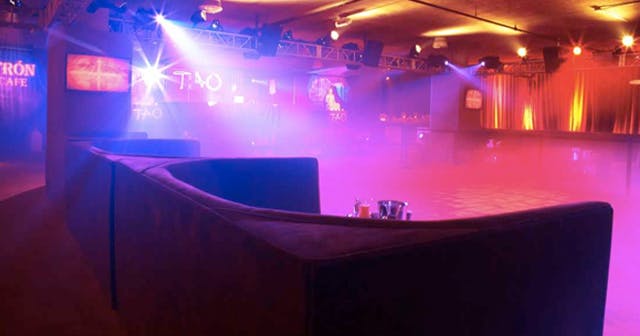 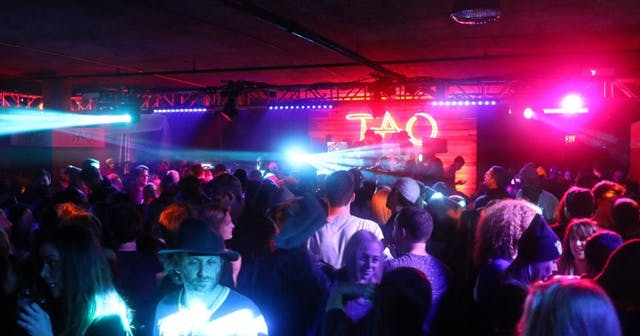 Tao and its original outposts (which include locations in New York City and Las Vegas, and venues Marquee, LAVO and Avenue) have become beacons for celebrities during the wee hours, and the Tao Park City pop-up, which will move from The Lift to a space called The Yard, is no exception. Expect its originality and all the great amenities Tao has to offer in other cities, now in Park City.

This is an annual Tao popup nightclub - only active during the Sundance festival! 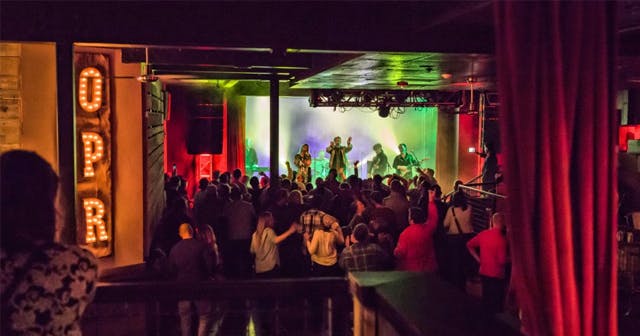 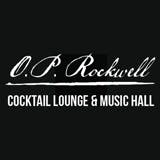