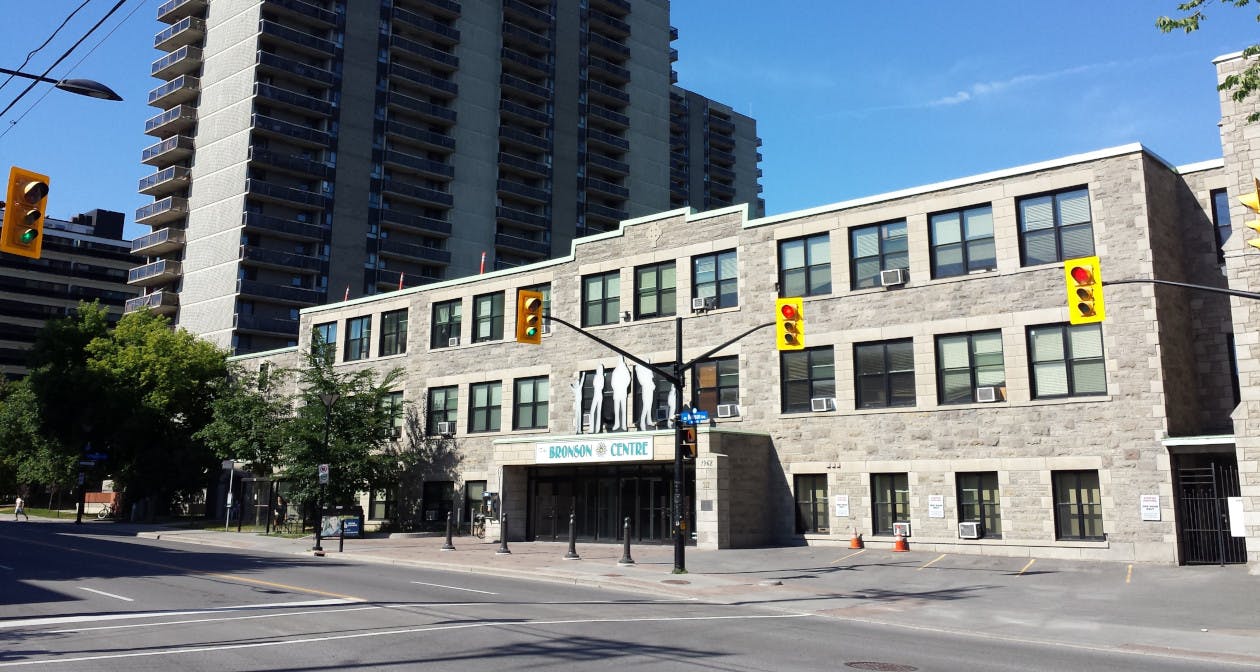 The Bronson Centre is a community facility in Ottawa, Ontario, Canada, which provides office and meeting facilities for non-profit organizations. It is located at 211 Bronson Avenue, on the western edge of the city's downtown core.

Bronson Centre is a registered not-for-profit charitable corporation that provides affordable rental space and hub services to other non-profits, charities, cultural associations, and the community at large.

Bronson Centre was established in 1996 as a non-profit registered charity. Our 45,000 square feet of space was originally the Immaculata High School, which was founded by the Grey Sisters of the Immaculate Conception.

Our oldest building dates back to 1928 and offers spacious, high ceilinged rooms. Additional buildings followed in a timely fashion. The Dr. D.A. Kearns Memorial Building went up in 1948 and was later followed by the North Wing (originally a convent) in 1952. In 1962, the building as we know it today was completed with a main foyer and auditorium. 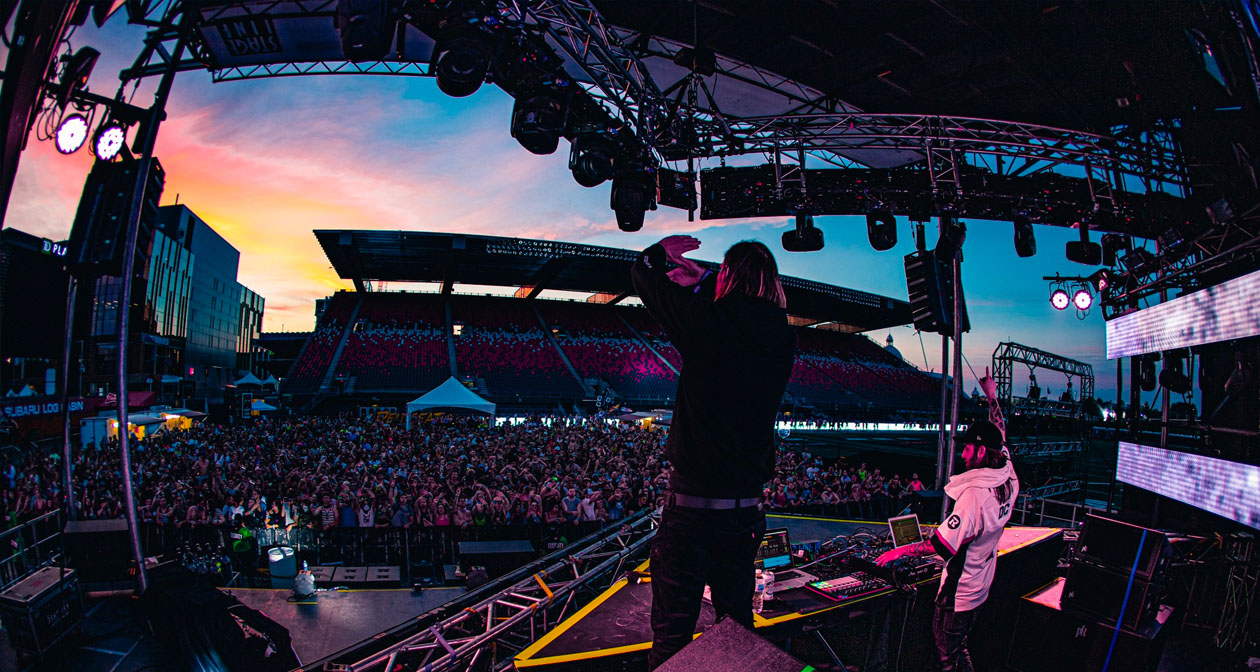 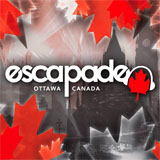 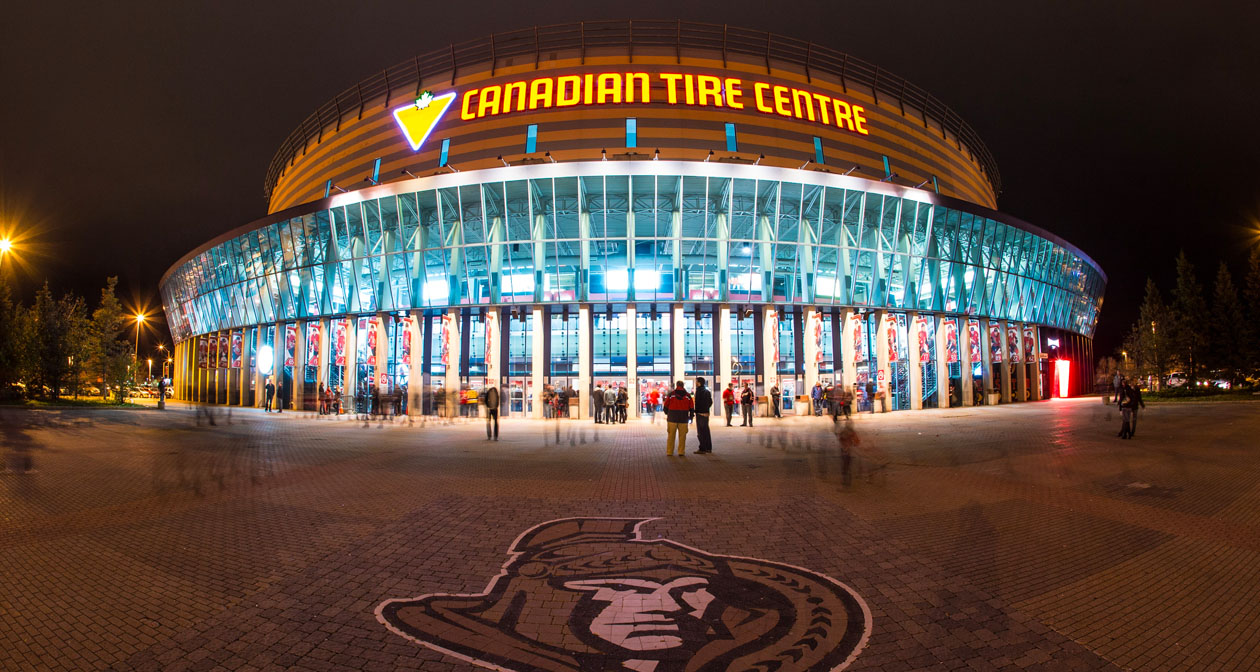 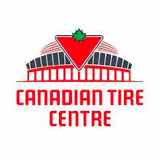