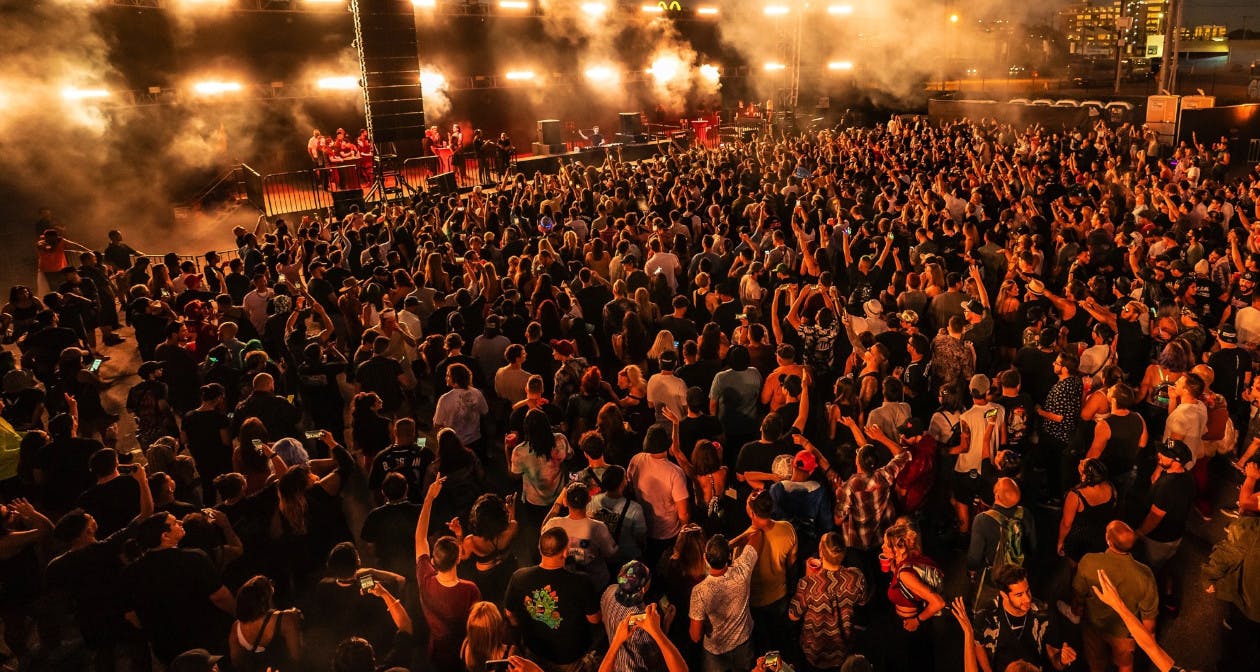 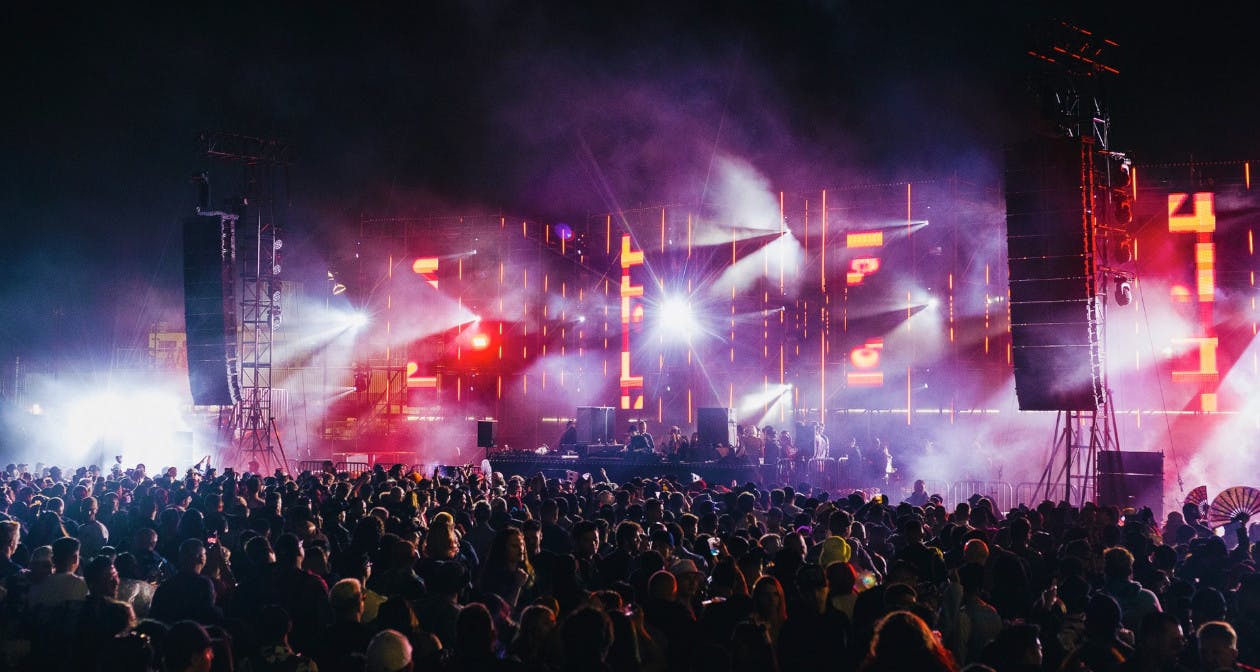 Now, with just two months to go before house and techno lovers flock to the Orlando Amphitheatre at the Central Florida Fairgrounds, the lineup flyer for Skyline Orlando has been revealed. First posted by GDE, this edition is brimming with some of the biggest artists in the scene today such as Adam Beyer, ANNA, Eric Prydz, Green Velvet, Chris Lake, and Hot Since 82.

Others who immediately stand out on the lineup include ZHU, Anfisa Letyago, Will Clarke, Ben Böhmer, Bob Moses, and J. Worra – but the heat doesn’t stop there. A flurry of rising artists in the scene such as HoneyLuv, SOHMI, Cloonee, Avision, Monoky, TSHA, and Yokai will also be taking the stage during Memorial Day Weekend. 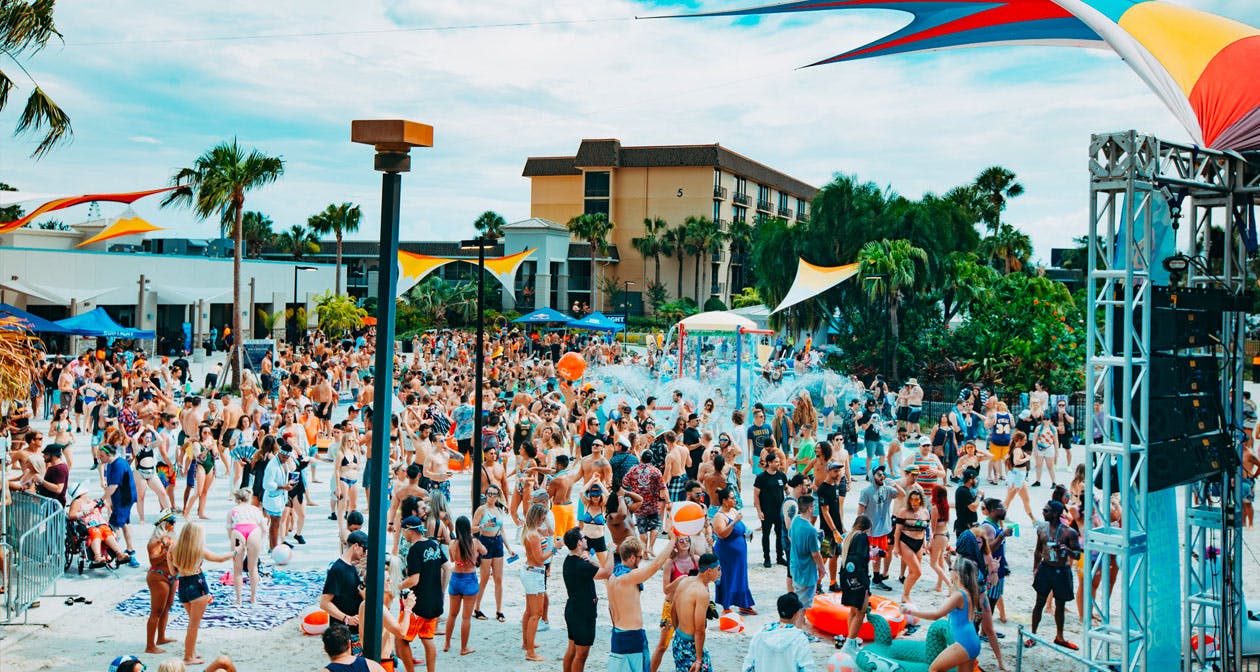 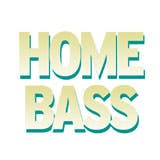 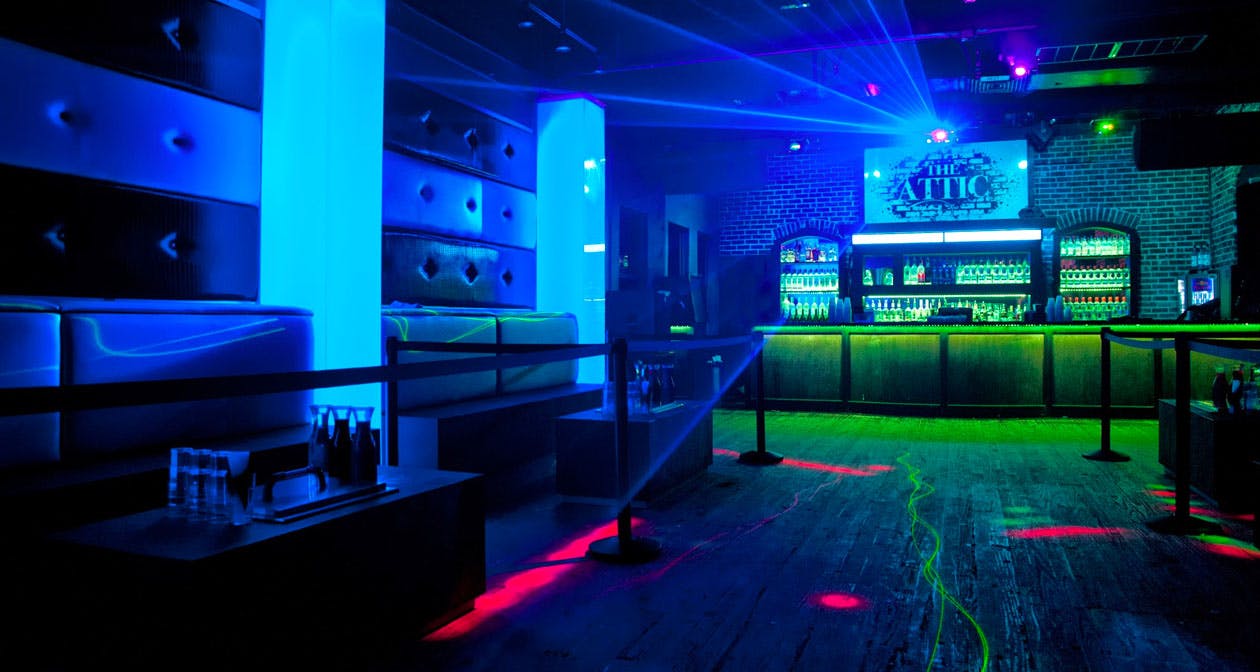 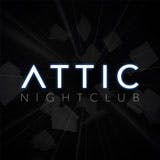 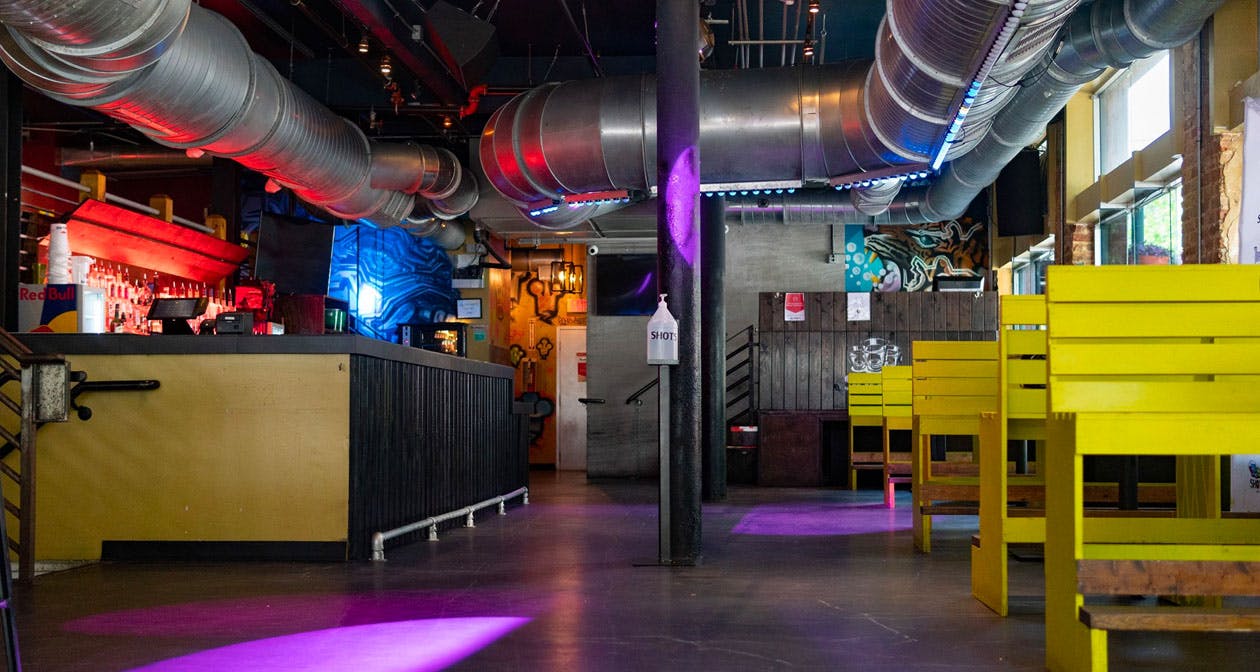 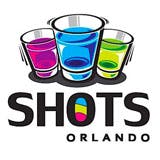 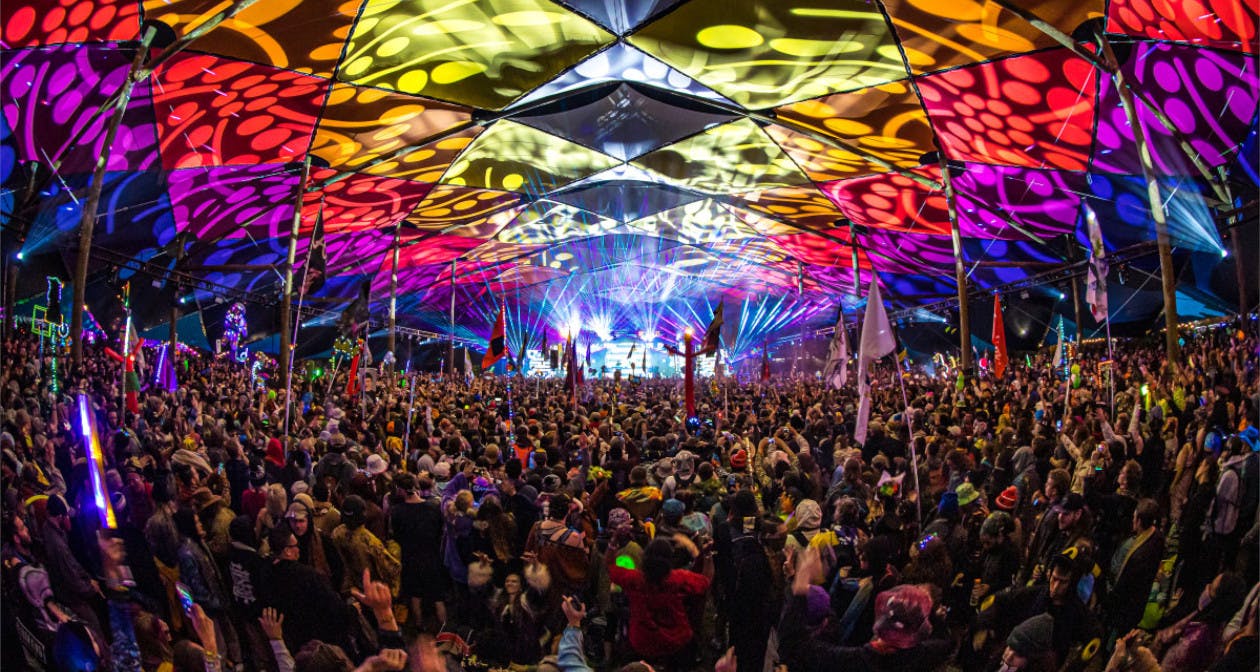 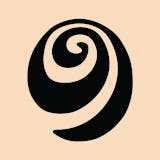 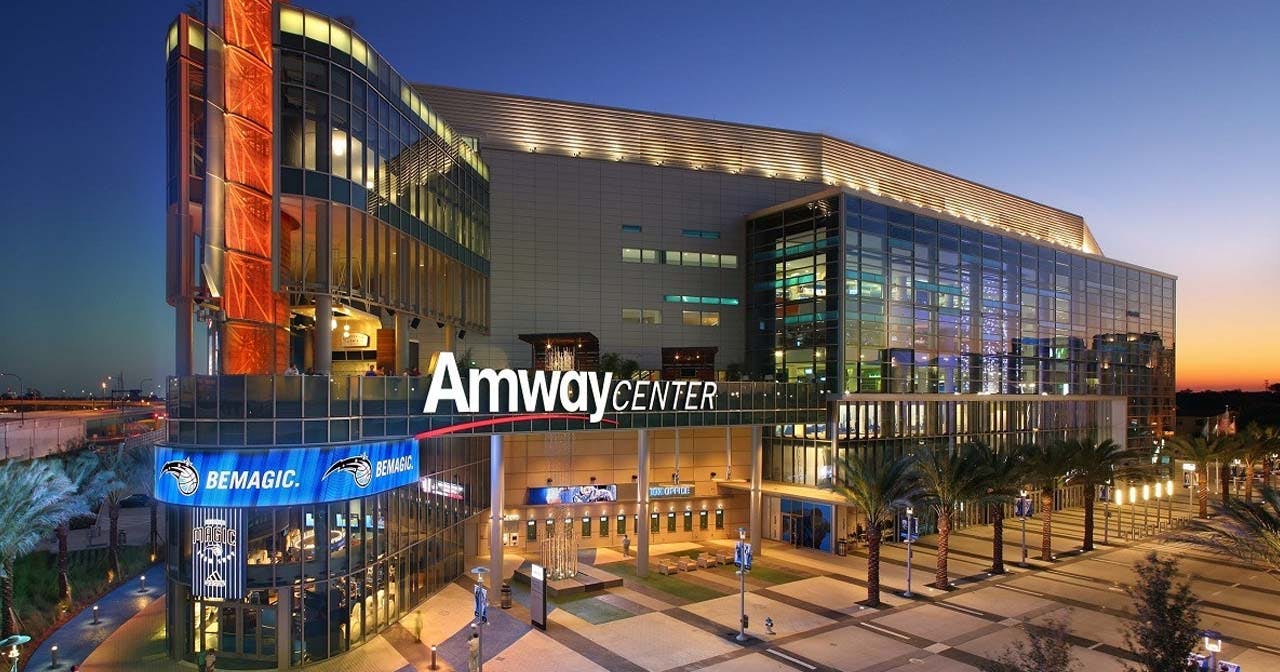 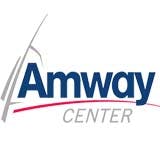 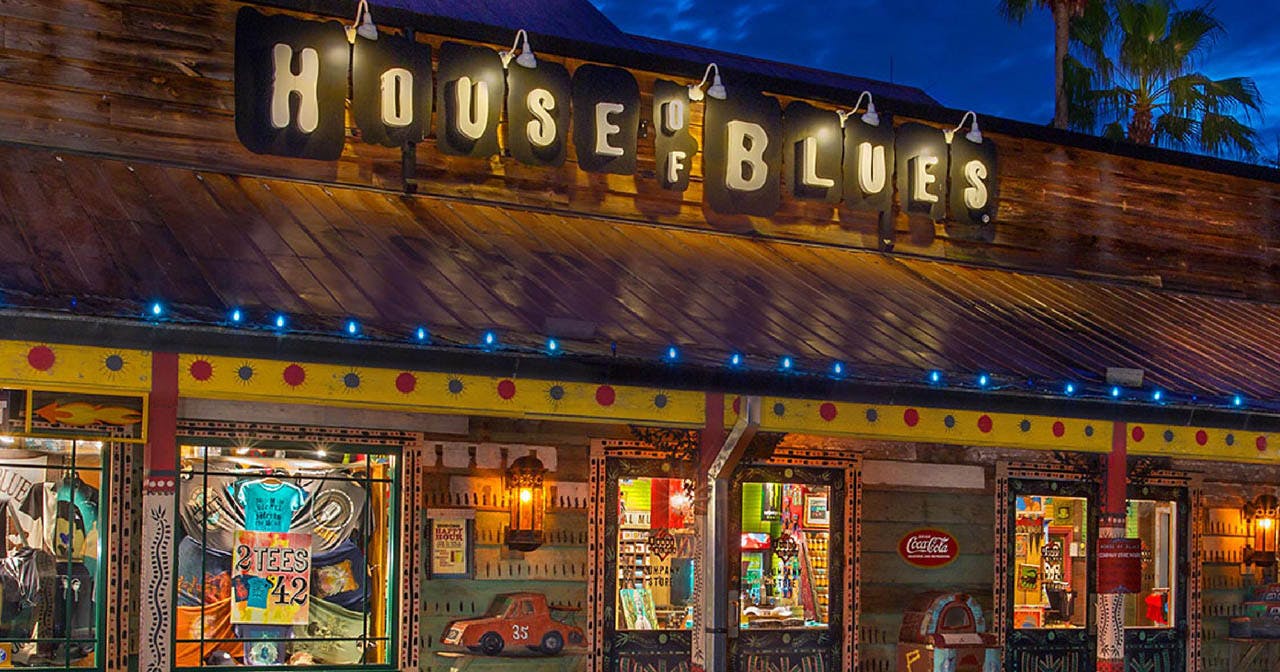 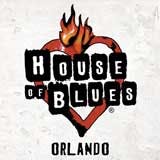