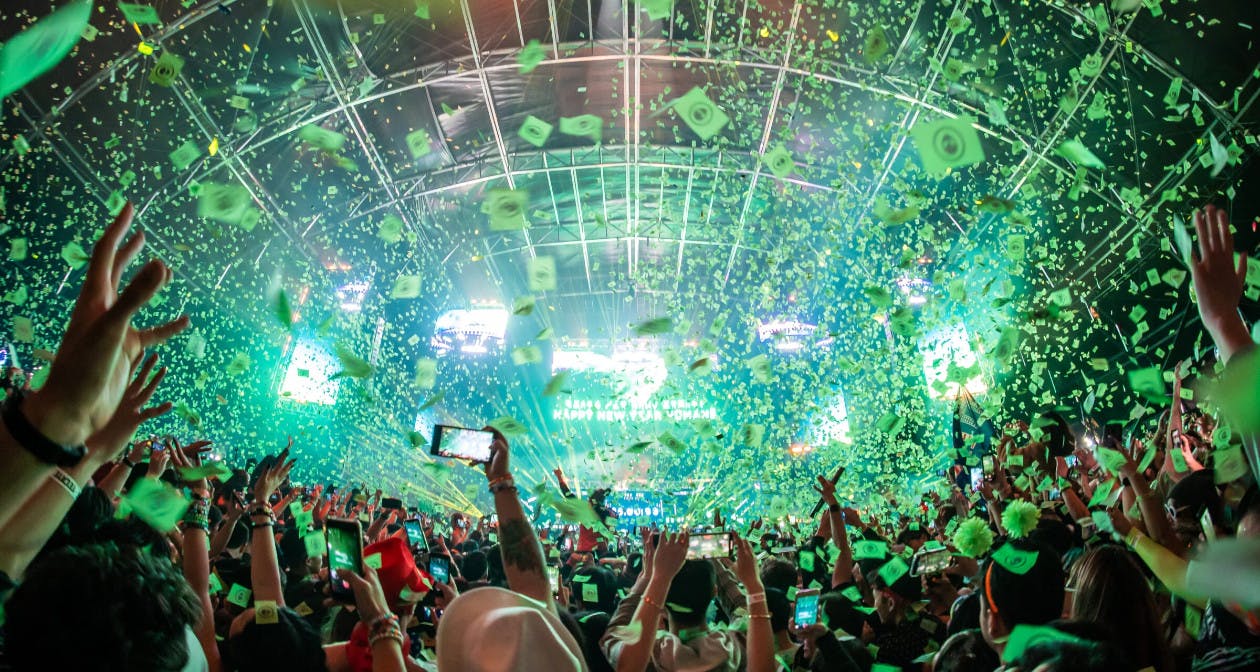 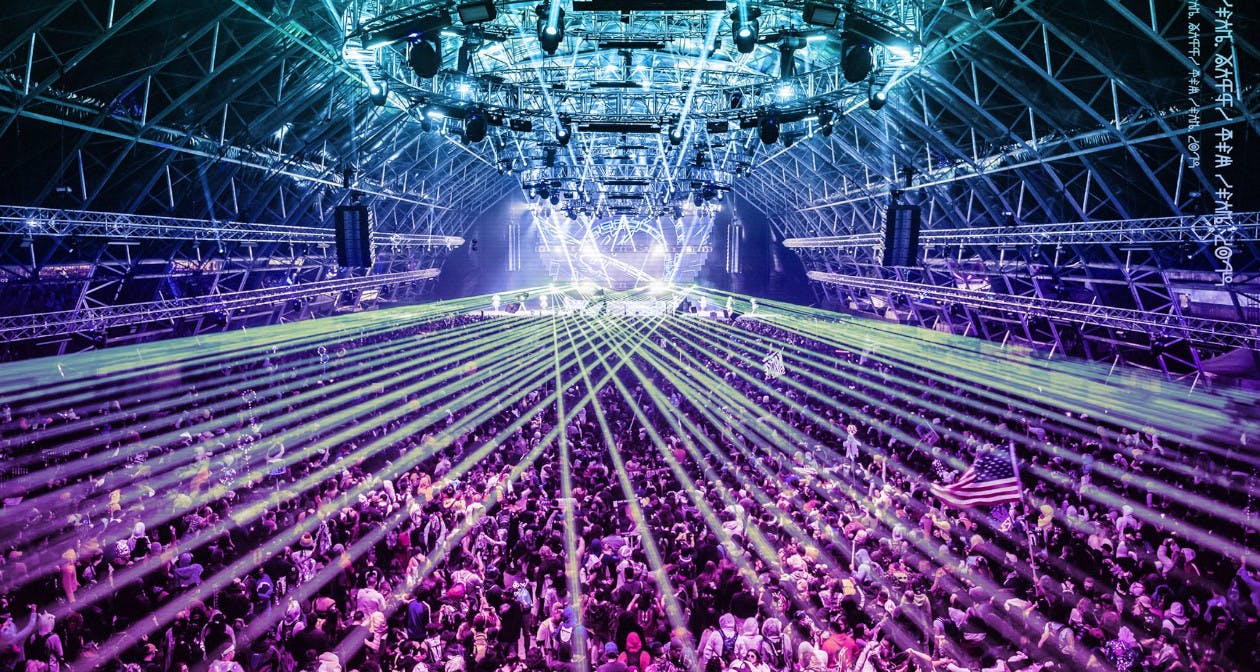 Earlier this year, Insomniac announced that their annual New Year’s Eve festival, Countdown, would be receiving a sister show on the East Coast to the delight of ravers in the region. Dubbed Countdown Campout, it was set to take place at Sunshine Grove in Florida with multiple days of camping, quality tunes, and more to experience. But those who were excited to be camping under the stars on NYE will have to wait until the future as today, Insomniac dropped the news that the two-day event will be moving to the Orlando Amphitheater and is changing its name to Countdown Orlando Invasion.

In the update that was posted to their website and social media accounts, it was stated that the shift in venues is due to “human staffing issues, Earth logistics, and the fact that [the aliens] decided [they] don’t like camping anymore.” The move to the Orlando Amphitheater will be the only change made, though, as Countdown Orlando Invasion will still be hosted over two days and feature the same artists on the lineup. This includes everyone from Rusko and Eli Brown to ZHU and Madeon, and the deadmau5 vs Testpilot set is still a go as well.

Those who previously purchased GA passes for Countdown Campout will be receiving a free VIP upgrade to Countdown Orlando Invasion, while VIP ticket holders will receive a second VIP ticket. All camping add-ons will be refunded in full. If you’re unable to attend or choose not to go because it is now not a camping festival, refunds will be available before the deadline on November 29, 2021 and processed in 3-4 weeks. 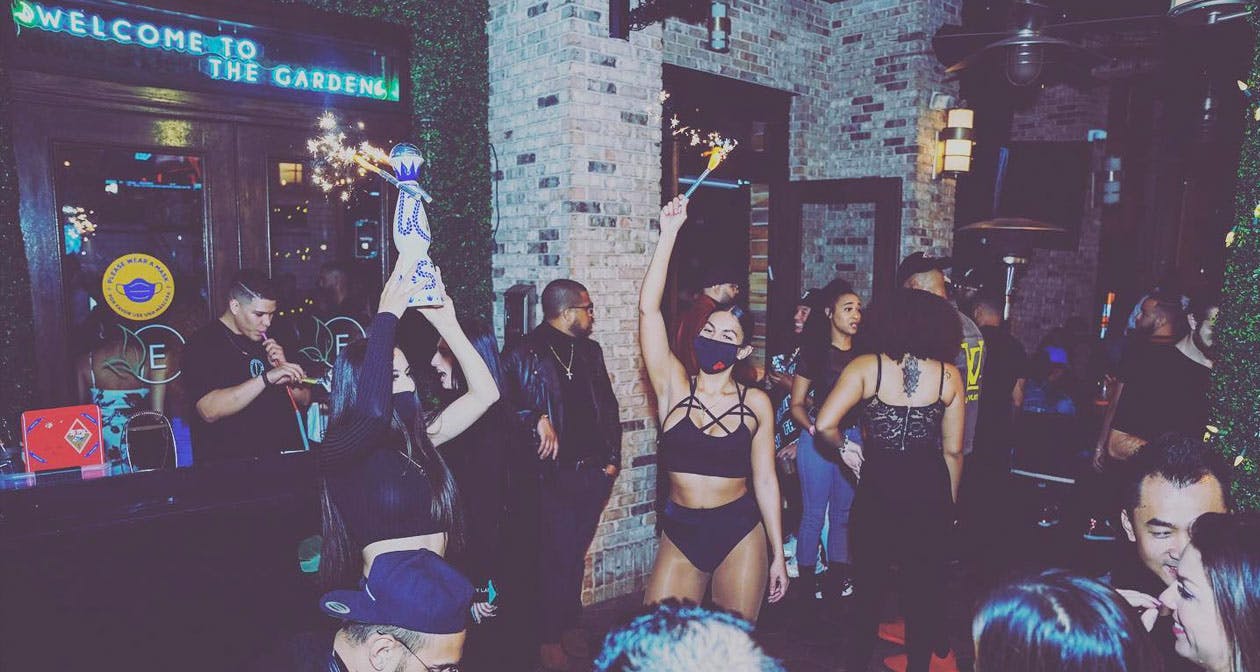 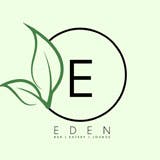 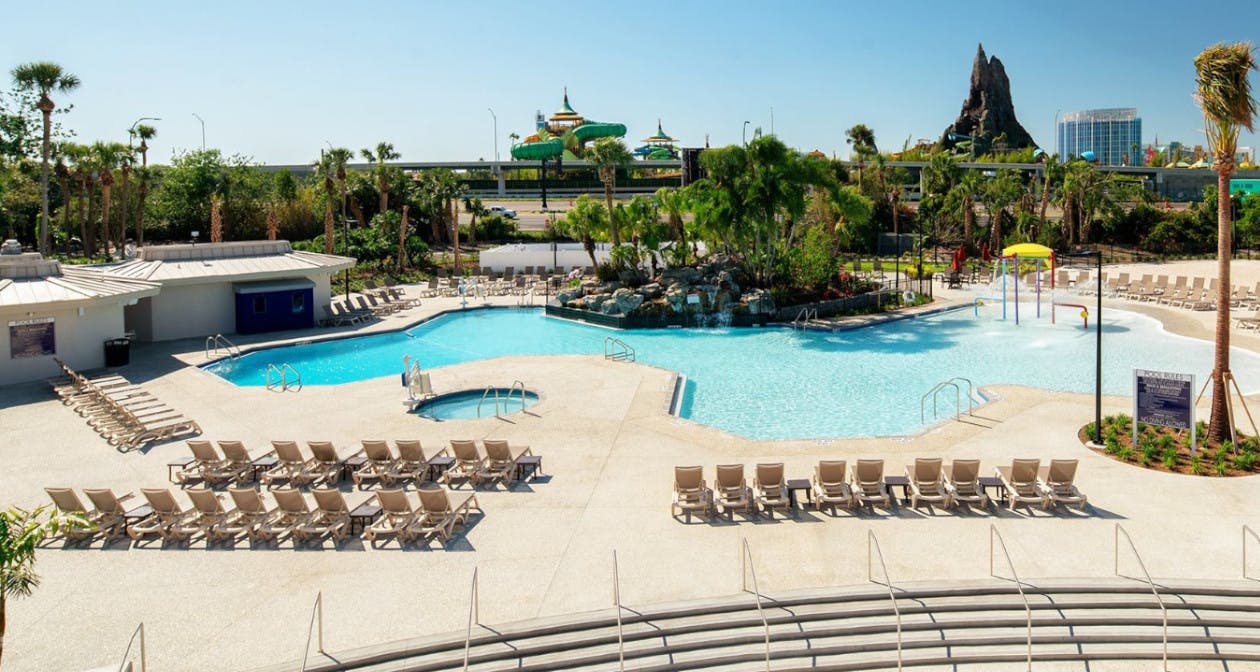 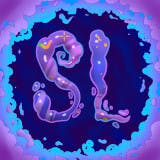 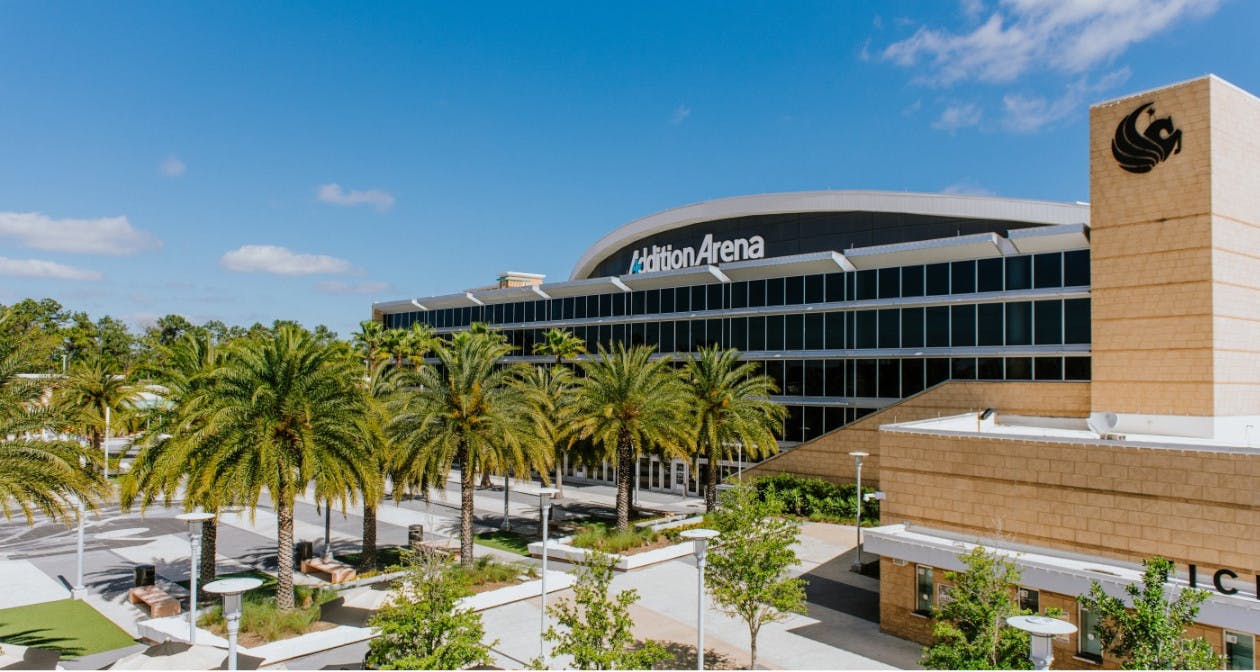 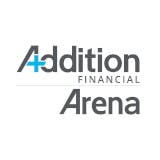 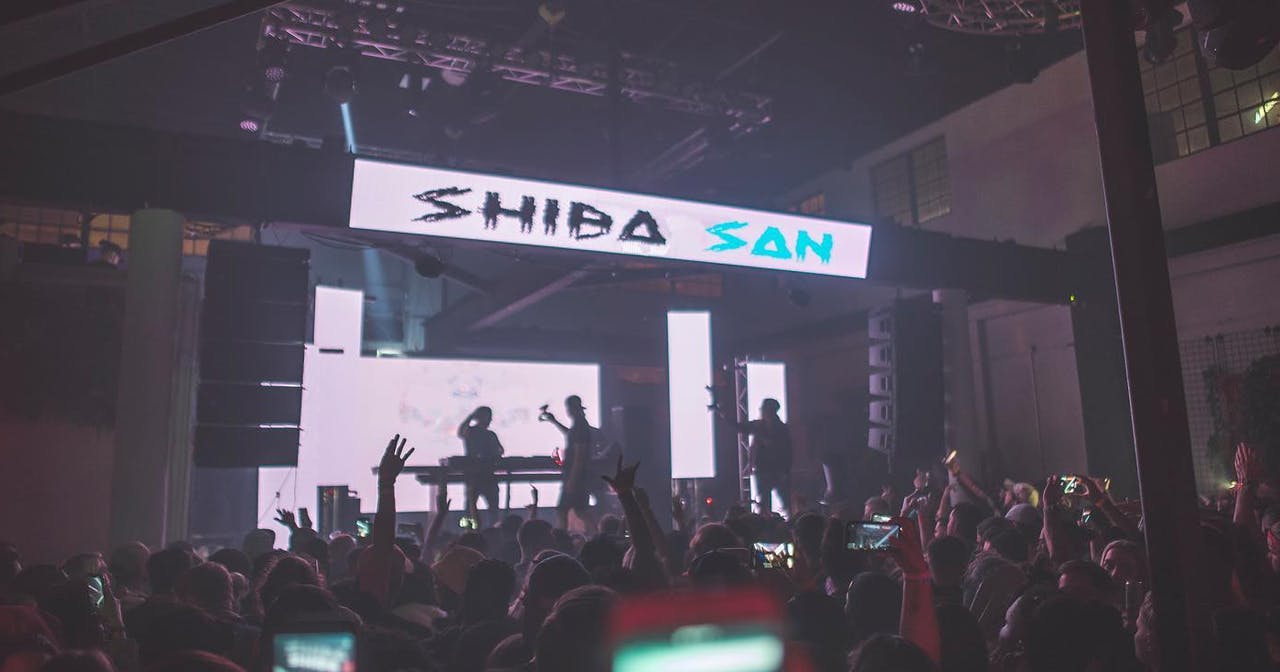 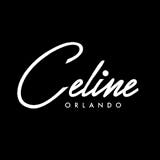 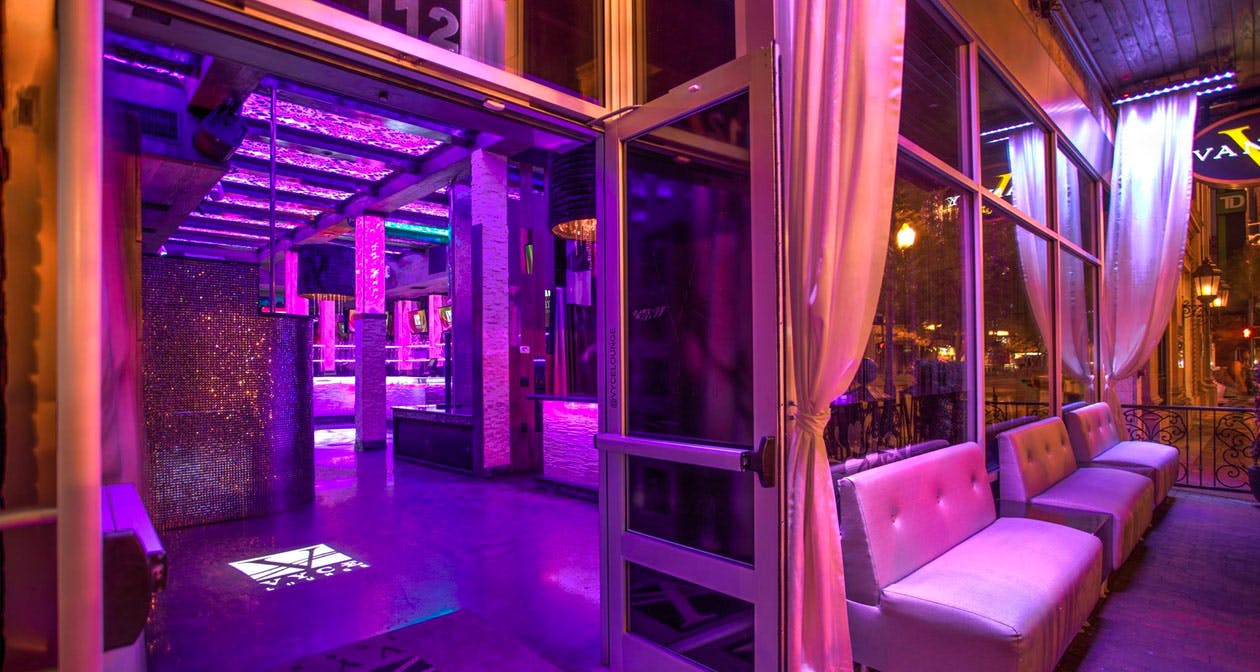 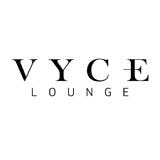 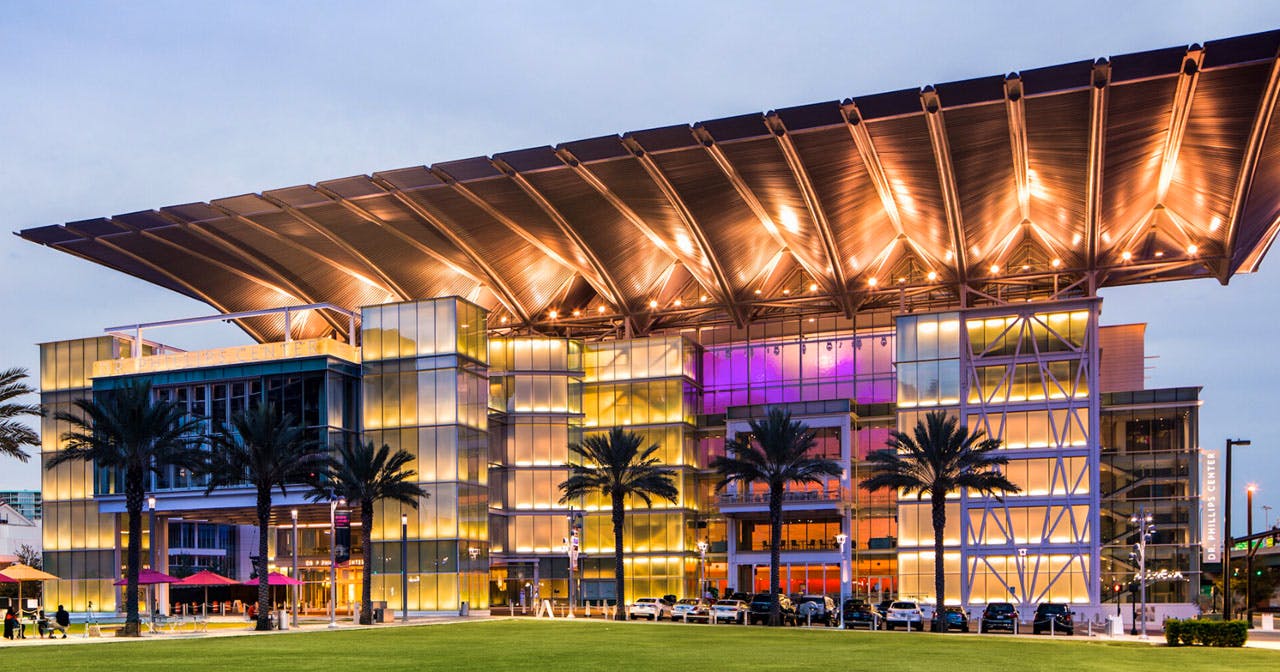 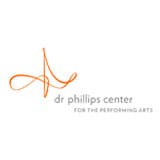