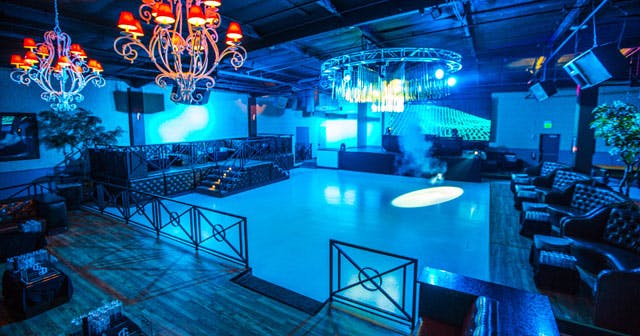 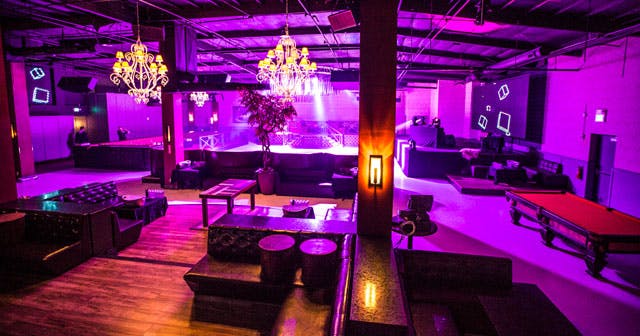 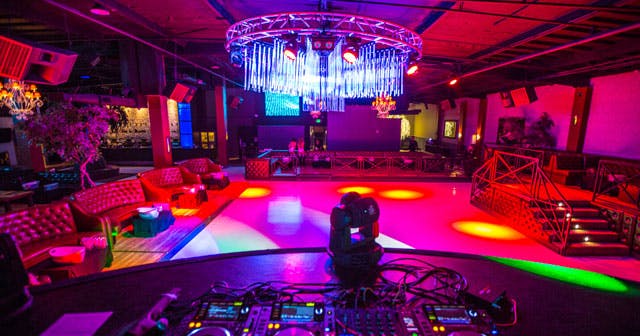 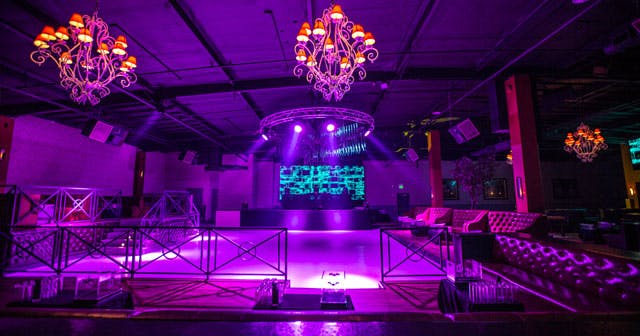 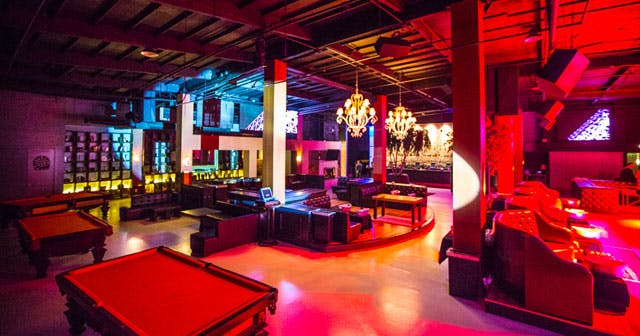 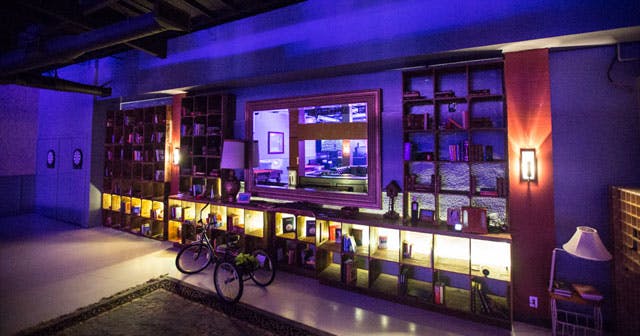 While other Costa Mesa hip-hop spots like Memphis and The Commissary cater to the older, A Tribe Called Quest-loving crowd and The Commissary offers a Young Thug/IAMSU fix, Mansion looks to both realize the potential of the area and up the ante a bit with a fancier dress code requiring button-ups and fashionable casual looks. It seems like a bit much for a club inside a small industrial area a stones throw away from The Camp. But upon entry, it becomes clearer there’s a reason for their sartorial standards.

Looking from the outside, the former Shark Club looks more like a defunct used car dealership that doubled as a front but inside, a grand lighting fixture, something like a LED chandelier that changes colors with the mood, catches your eye as floating rays drift around to the more traditional vintage style lighting fixtures. Black leather seats donned with plush white furs surrounded the dance floor which lead to a wide stage legitimized by a huge graphics screen, that might outdo something you’d find at the Observatory. The new spot is heavily inspired by Vegas. Waiters looked dapper in short-sleeve collared white shirts under suspenders with waitresses in sexy, black leotards and high heels. 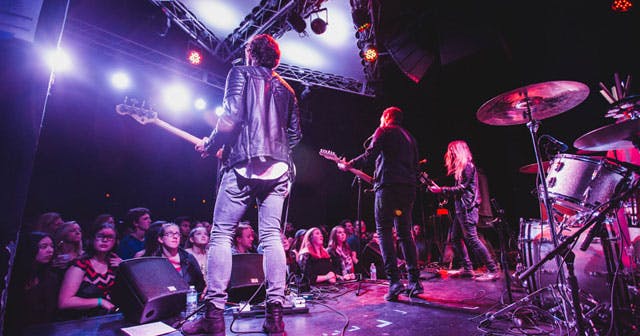 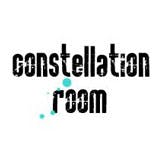 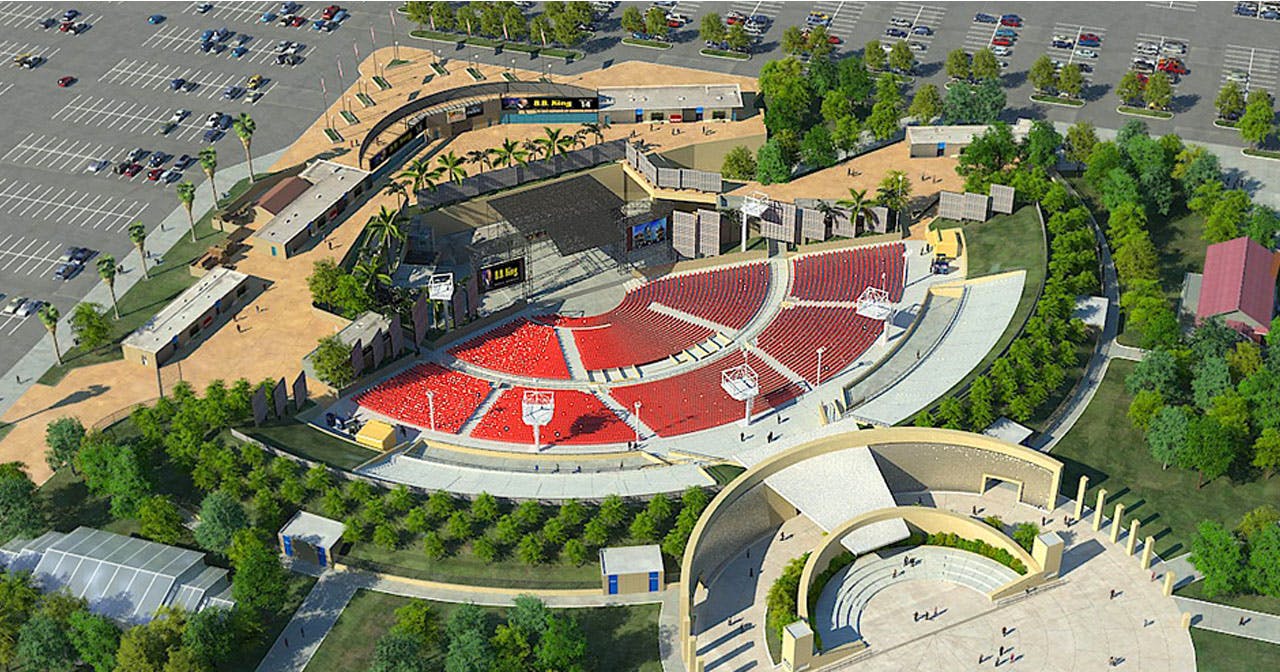 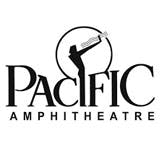 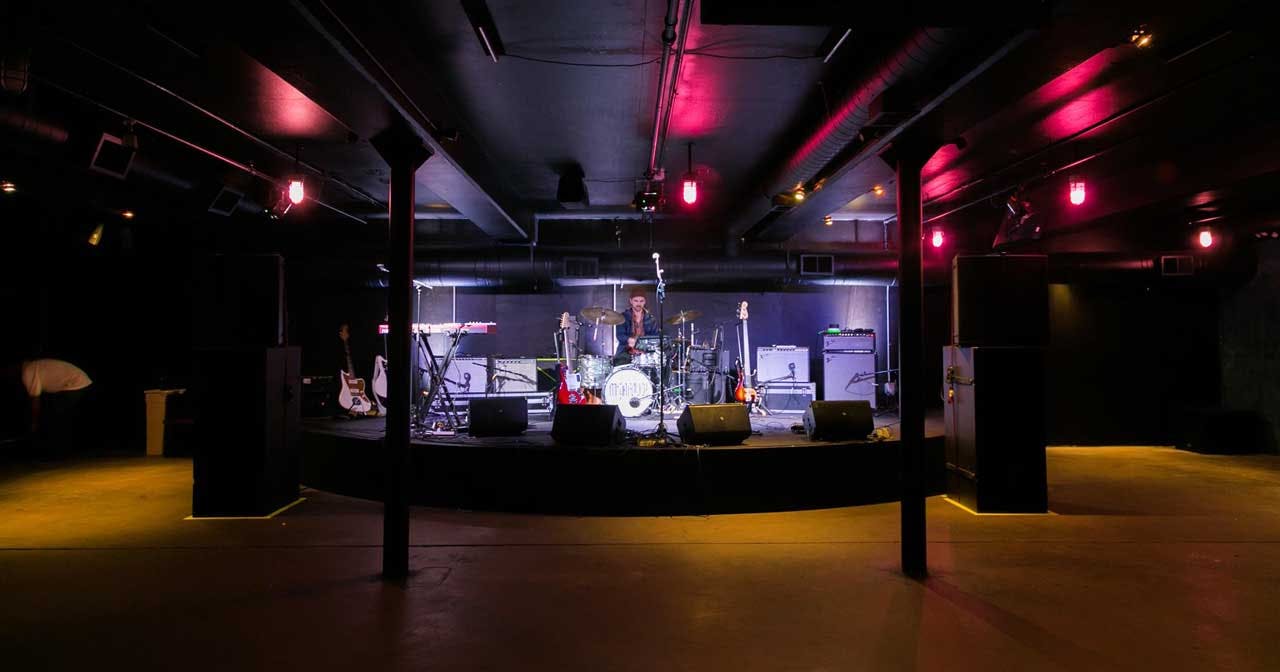 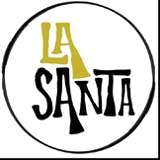 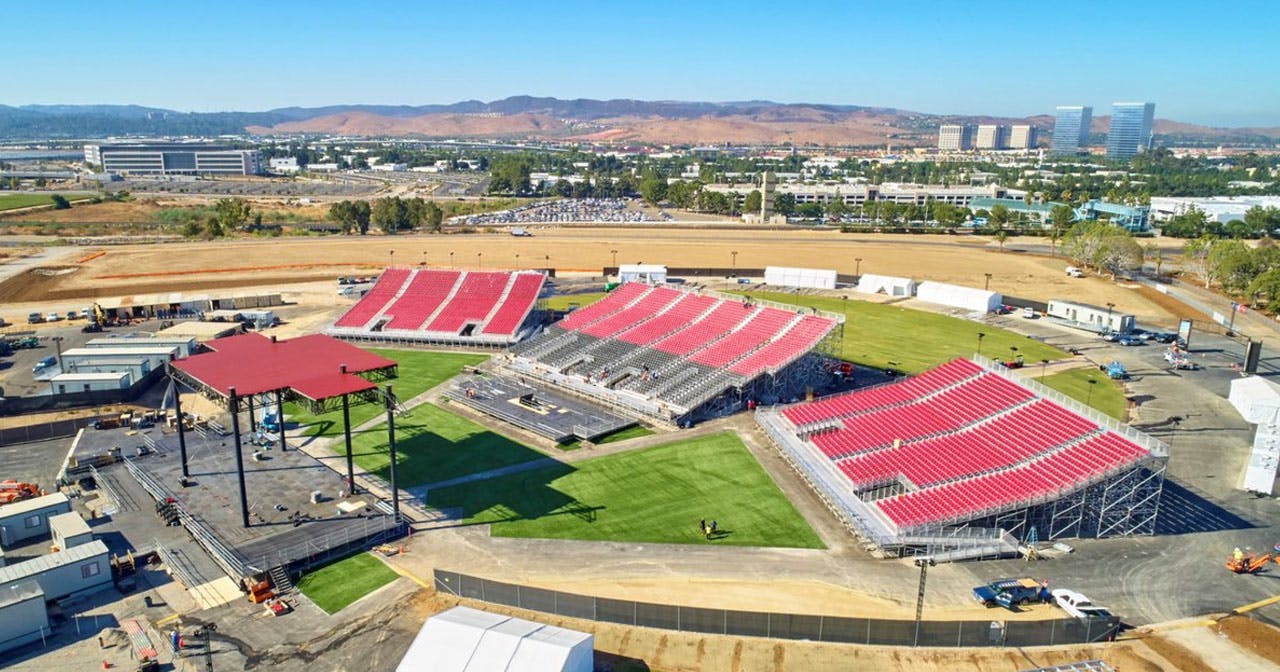 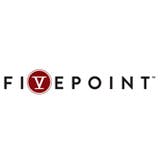 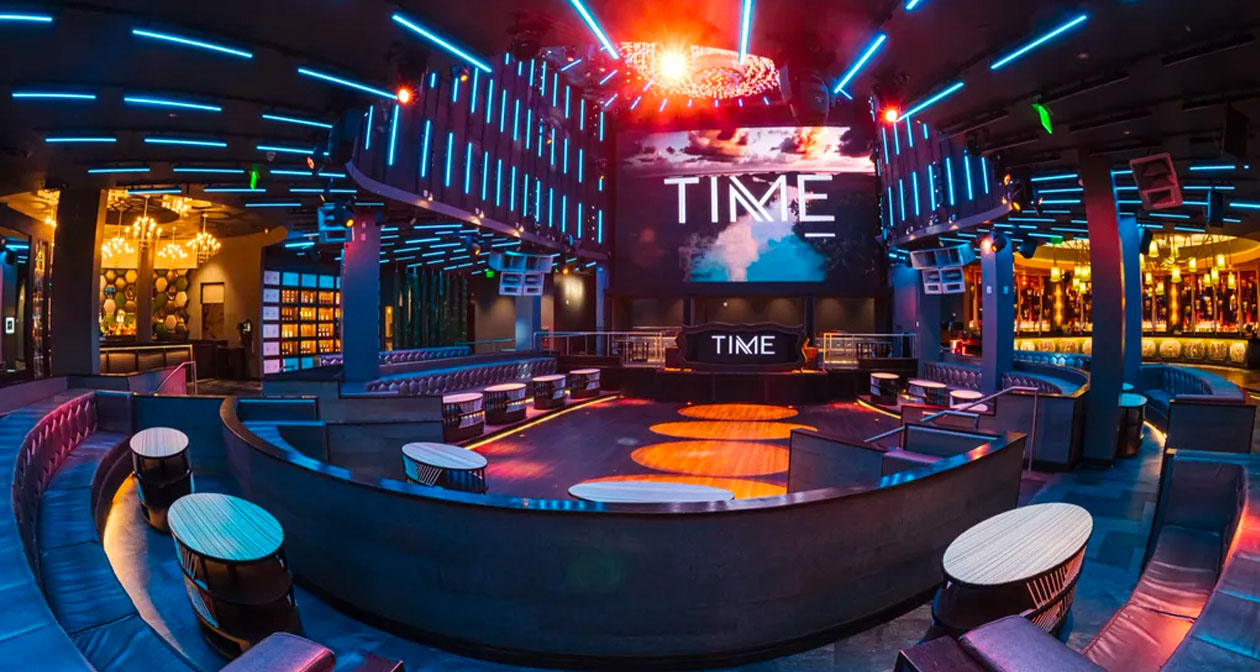 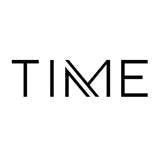 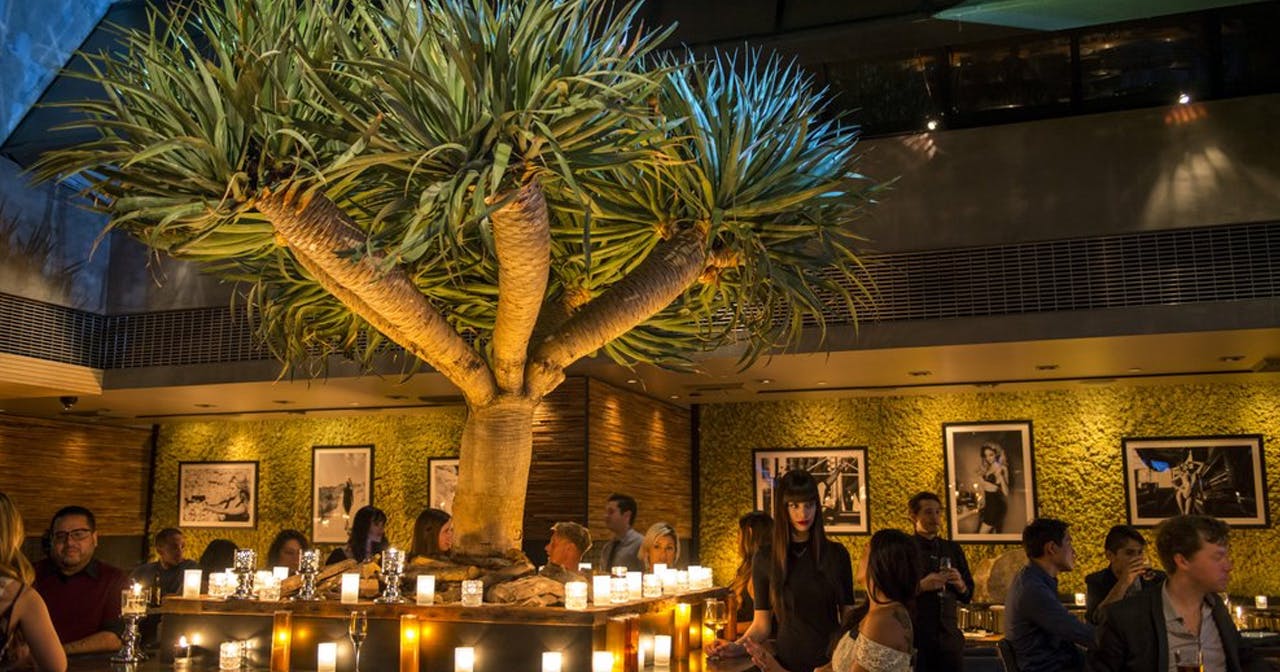 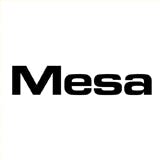