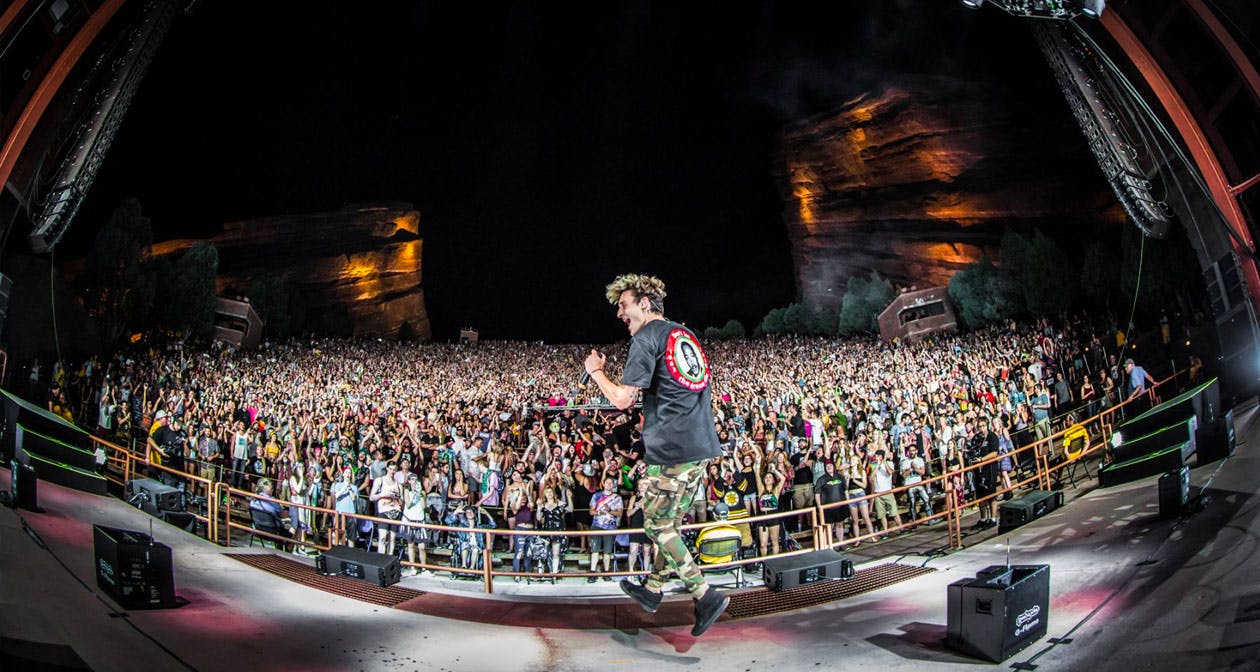 Following a year devoid of music festivals thanks to the wrath of COVID-19, GRiZ is primed for a triumphant return with the announcement of his own curated fest.

The inaugural Space Camp festival is scheduled for December 17th and 18th, 2021. According to a press release, the event marks GRiZ's "most ambitious" live performances to date, which have the potential to be the largest headlining shows of his career.

“As a kid I always wanted to go to space camp. Hang with other kids and share in that sense of adventure and imagination," GRiZ said. "So we’re throwing our own. A place to gather, explore and play. A place to be weird, to celebrate life, a place to be yourself, a place to escape earth. We’re ready for takeoff. Welcome to Space Camp." 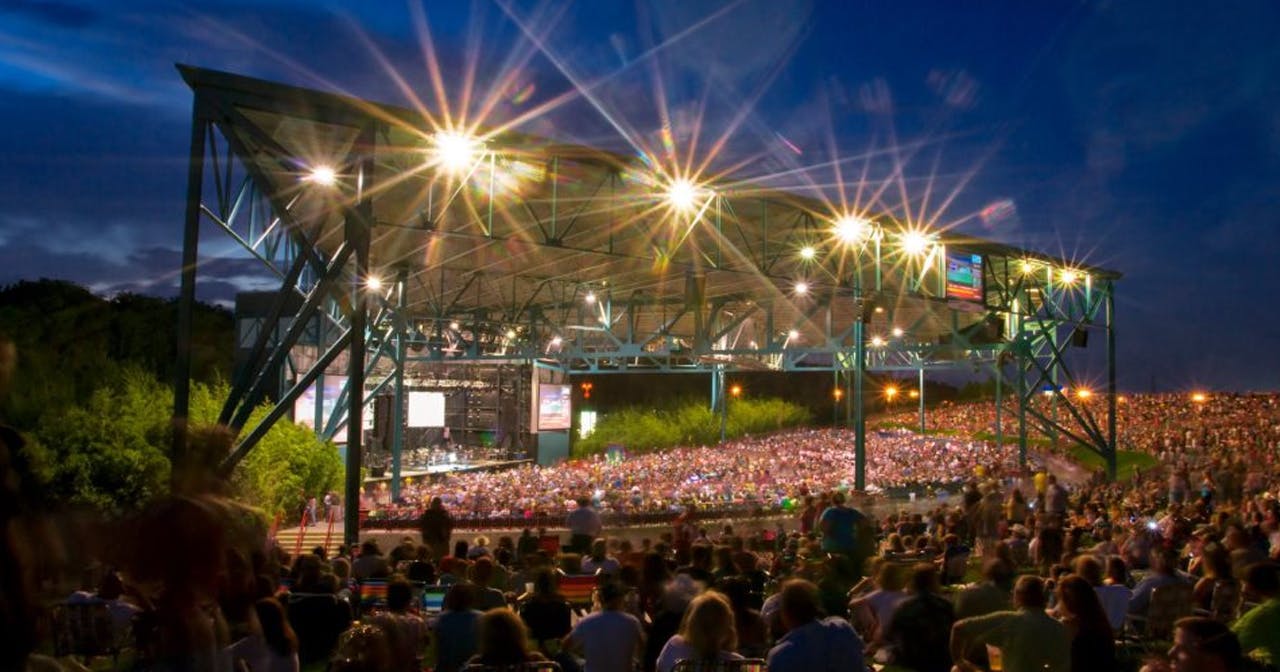 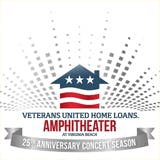 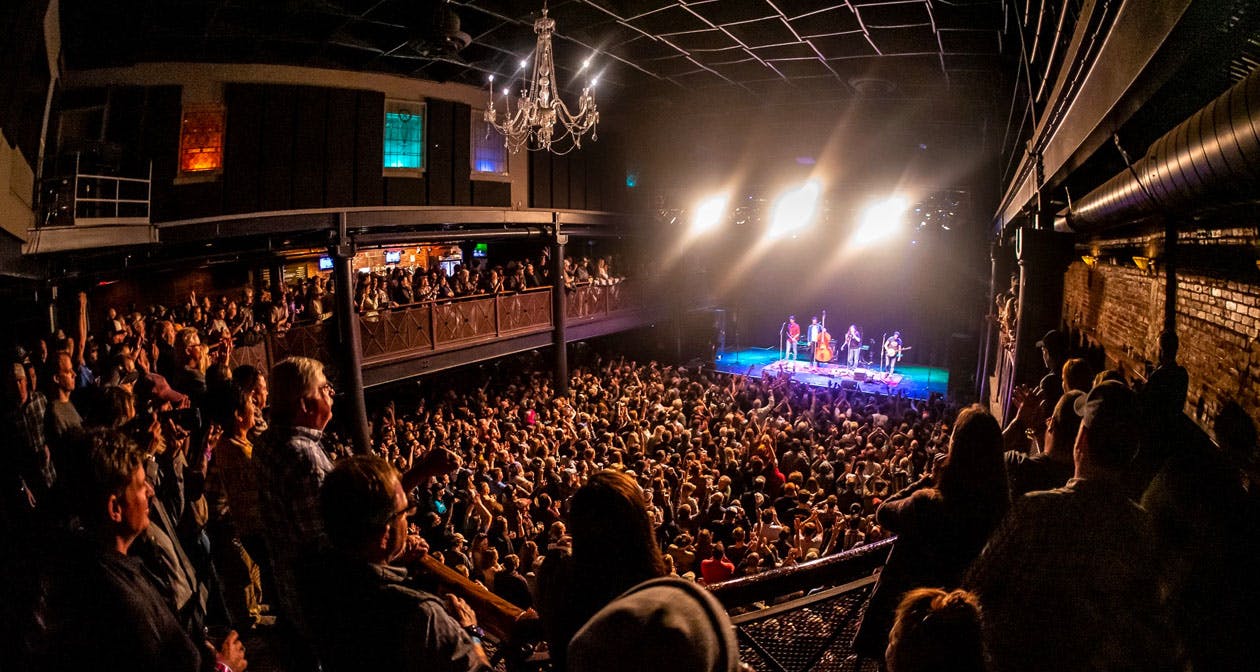 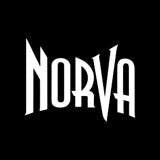 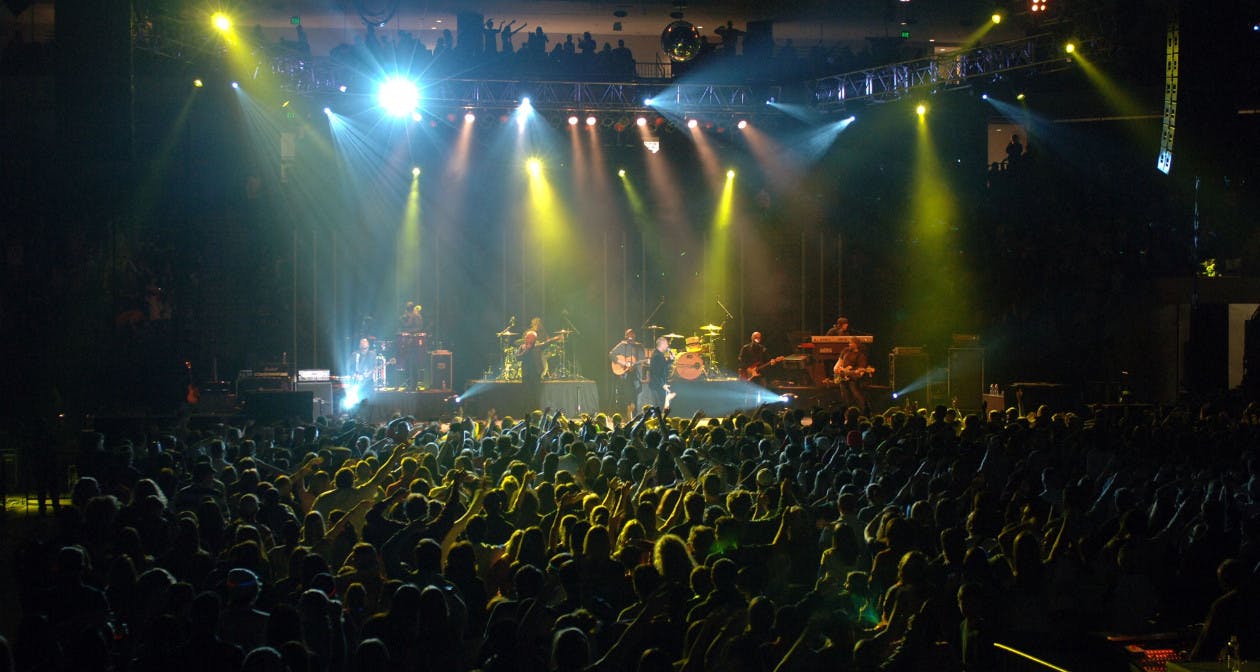 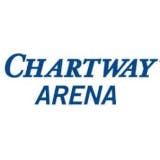 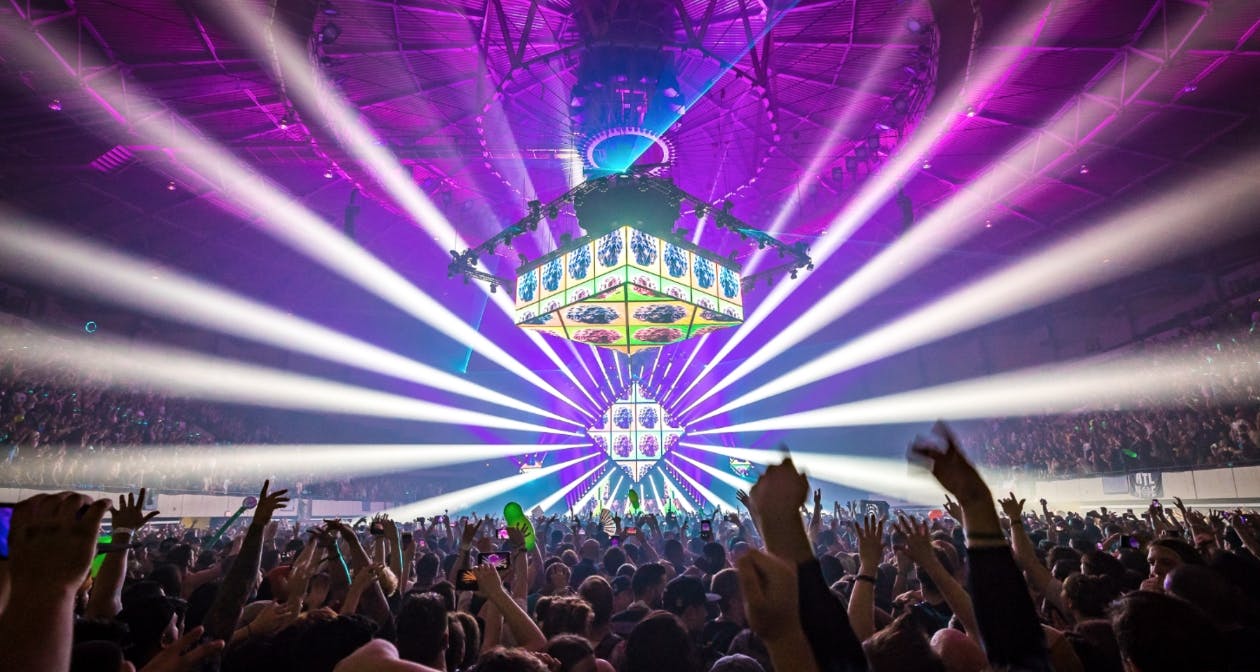 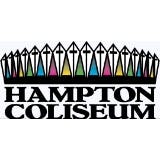