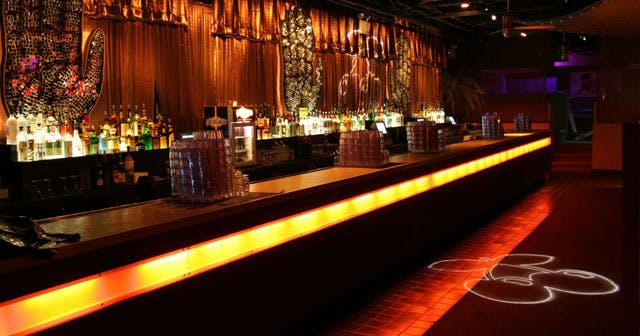 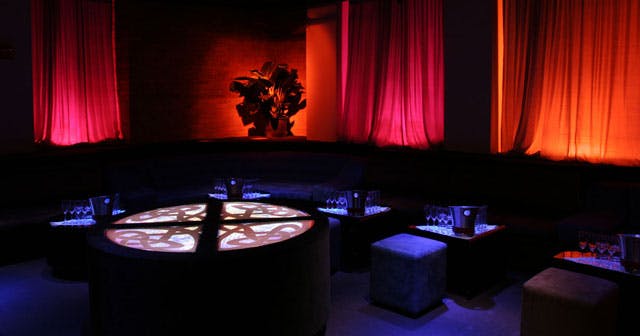 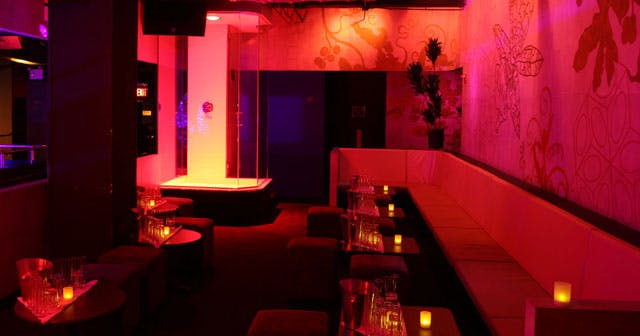 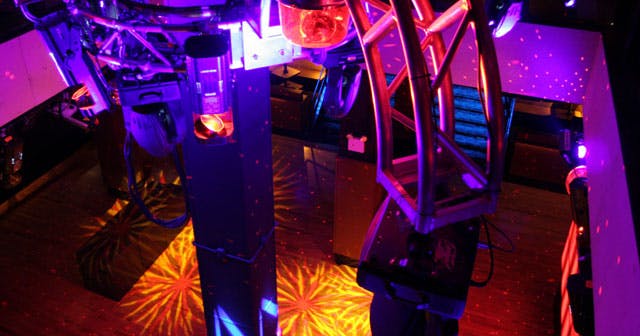 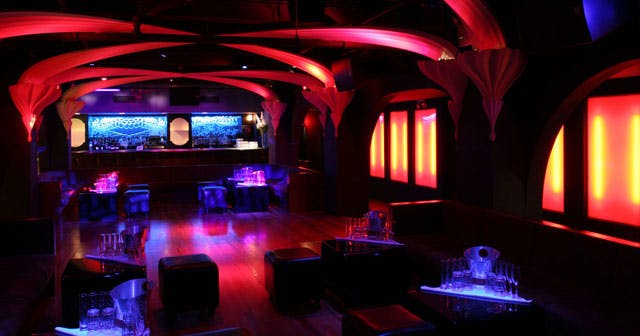 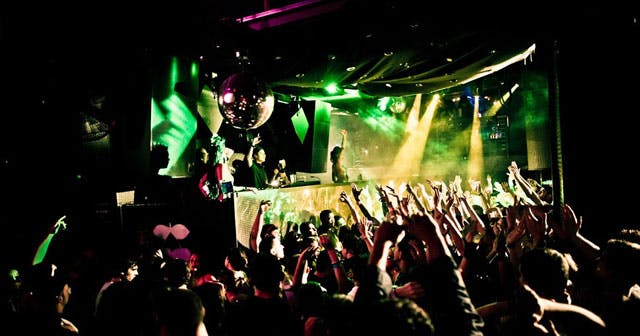 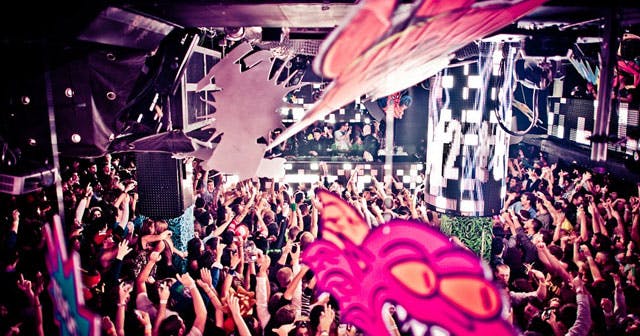 Ibiza-based brand has stamped its twin-cherry logo on over two-dozen international super-clubs, as well as an eponymous record label, hotel, magazine, and clothing line. Founded in 1967 toward the end of Franco’s dictatorship, the franchise finally staked a claim on Gotham in 2005, ironically in the wake of generalissimo Giuliani’s purge of New York’s biggest clubs. Now that binge times are back, Pacha reigns as the top local venue for superstar D.J.’s like Danny Tenaglia, Benny Benassi, and Erick Morillo, who takes control of New York’s only Alpha Dynacord sound system once a month. (Morillo pulls double-duty as the chairman of the board for the four-tiered, 30,000-square-foot club, housed in the former SoundFactory space.) While other cavernous clubs promise decadence, only Pacha delivers communion—with both the music (the D.J. booth, encircled by LED lights, melds with the dance floor; 17 hidden subwoofers force you off your feet) and the exclusive world-within-a-world party atmosphere. VIPs get a separate entrance to fourth-floor lounge Pachita, with Moroccan-style vaulted ceilings and plush banquettes. Bikini-clad go-go girls soap up in steamy glass-enclosed showers on the floor below. They’re not getting ready for a day at the office; neither should you 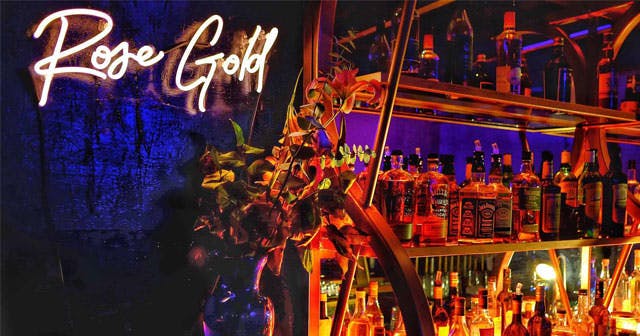 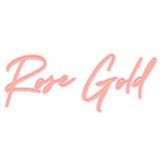 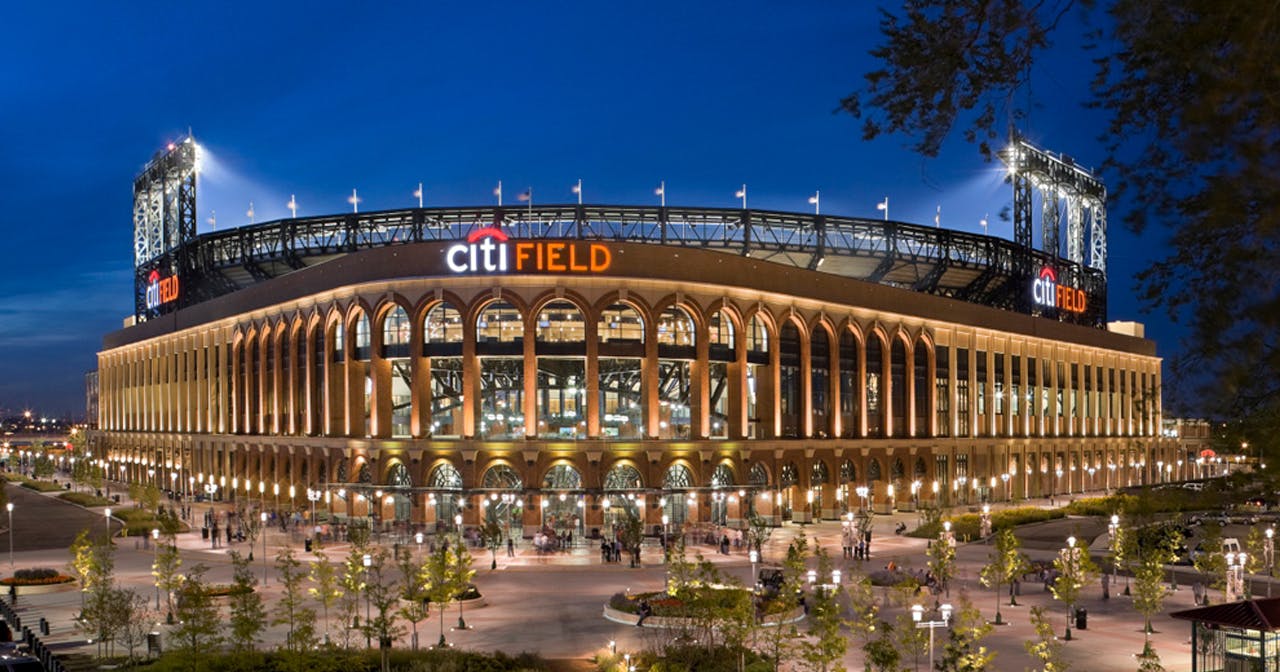 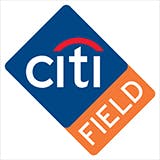 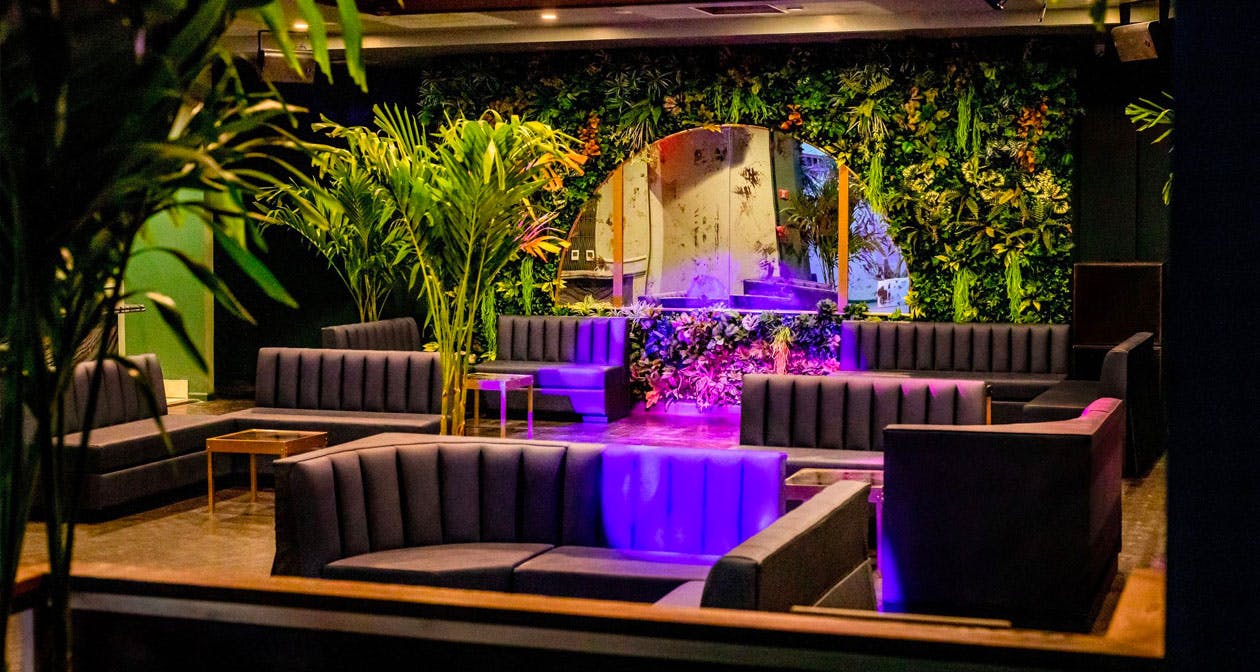 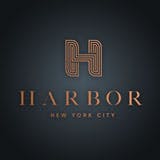 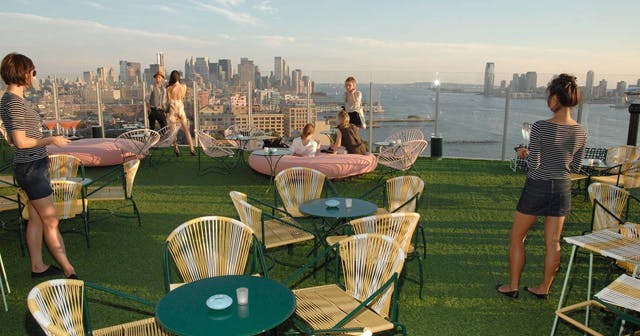 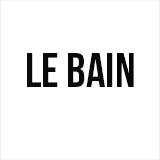 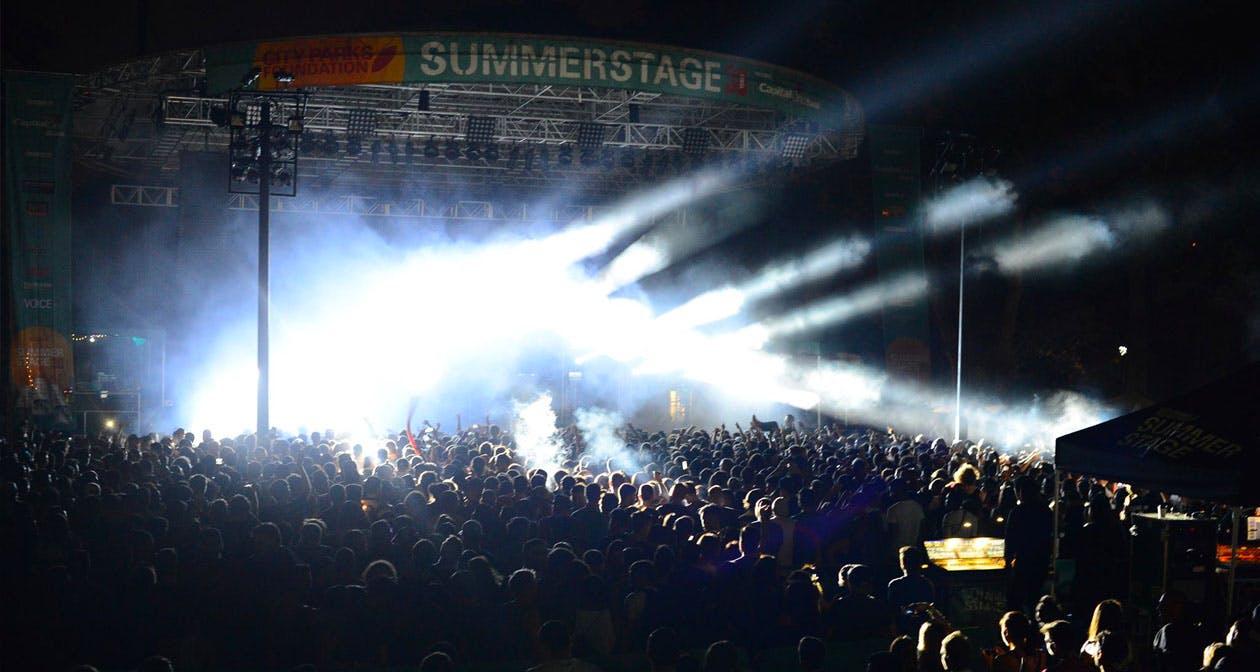 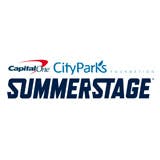 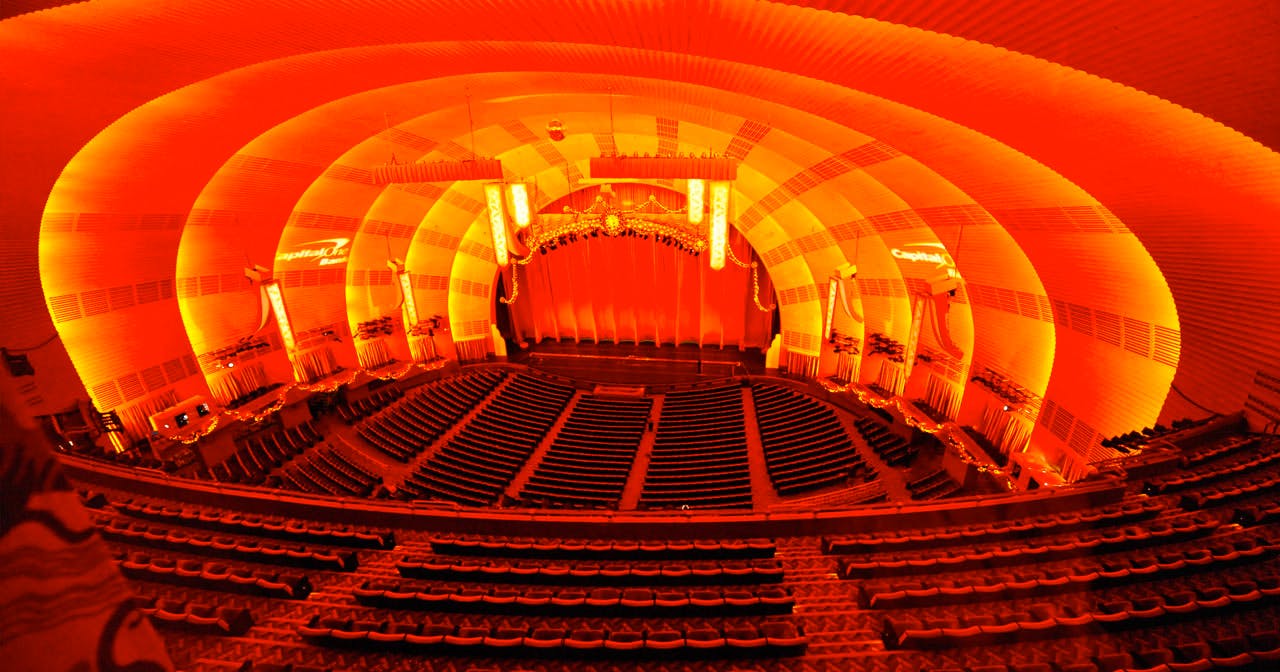 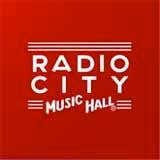