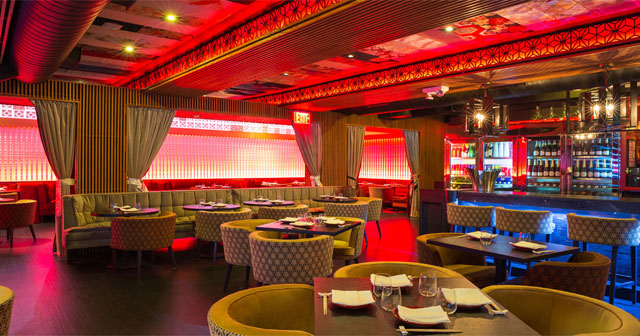 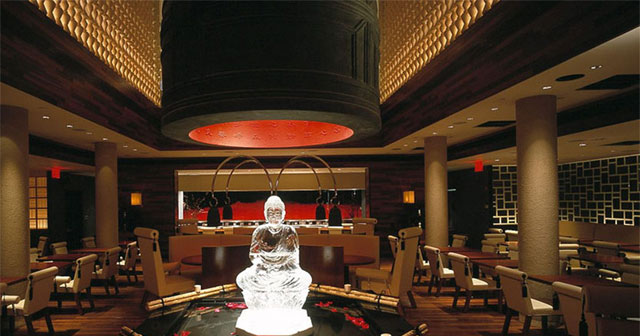 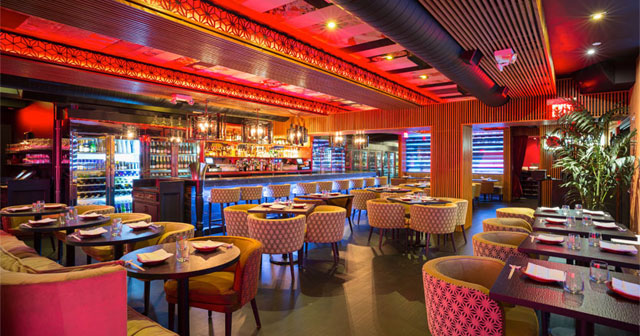 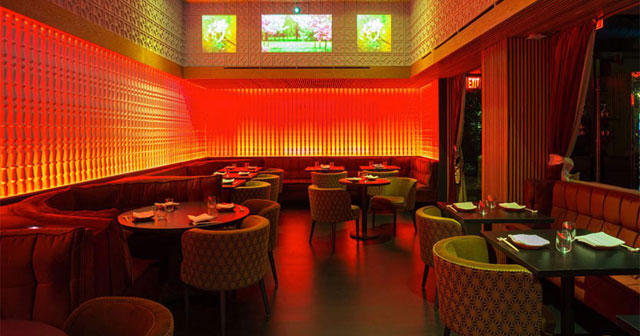 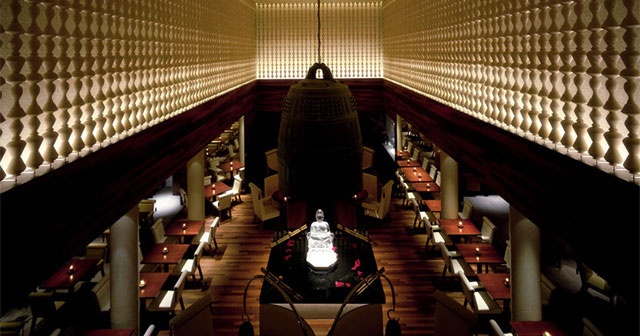 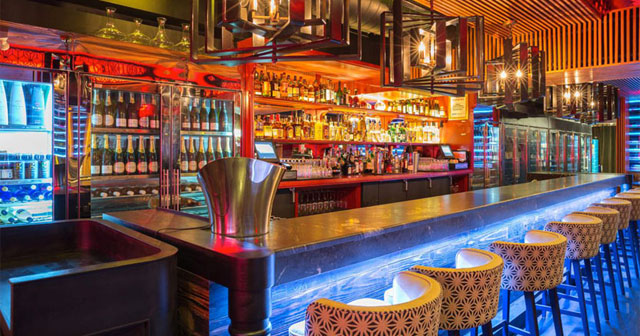 New York once boasted two locations of popular Japanese club/restaurant, Megu — one in TriBeCa and one at Trump Tower in Midtown. Then both outposts of the trendy mini-chain suddenly closed, leaving the city Megu-less for roughly two years. Last week, however, marked its return under the new stewardship of restaurateur Jon Bakshi, who purchased universal rights to the brand, and chef Francis Tariga-Weshnak, who appeared on Top Chef. With a revamped menu comprised of sushi and other traditional Japanese fare, this posh, ultra-splashy restaurant at the Dream Downtown in the Meatpacking District is a surefire hot spot.

Those who drop by the 5,000-sq.-ft., 145-seat restaurant (in the former Cherry space) will be greeted by an infinity-mirrored staircase that descends into the subterranean main dining room. Those who aren't impressed by the food or drinks (shaken by James Beard award-winning mixologist Charlotte Voisey) will love the 3-D visuals that appear on the walls and other surfaces. 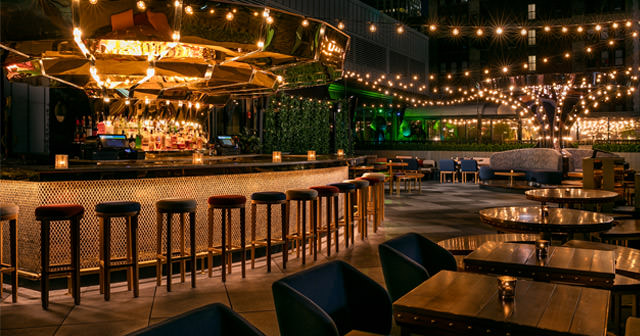 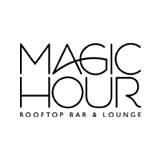 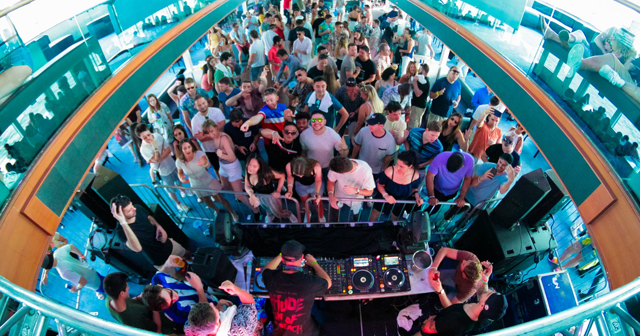 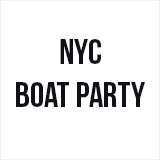 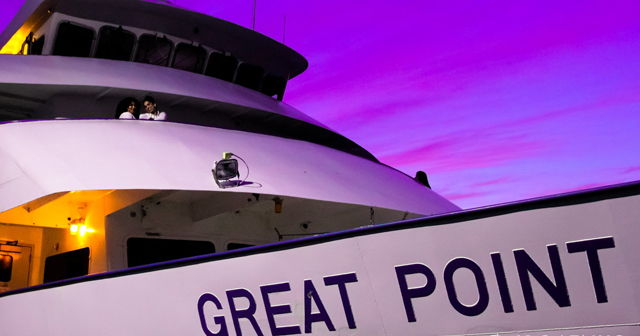 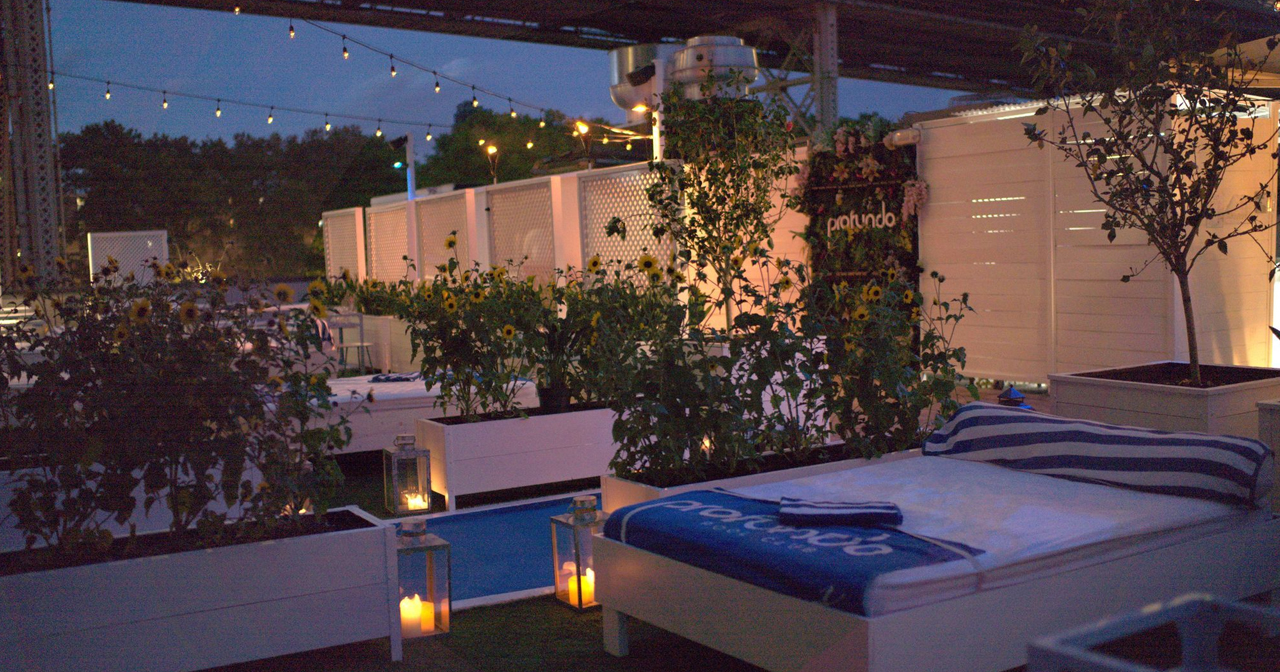 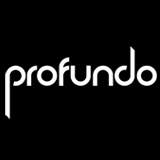 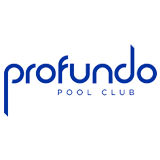 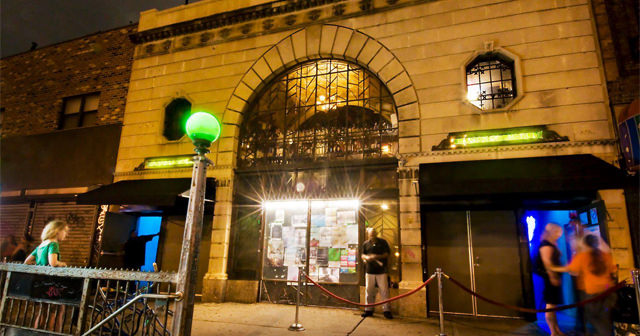 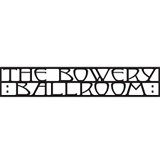