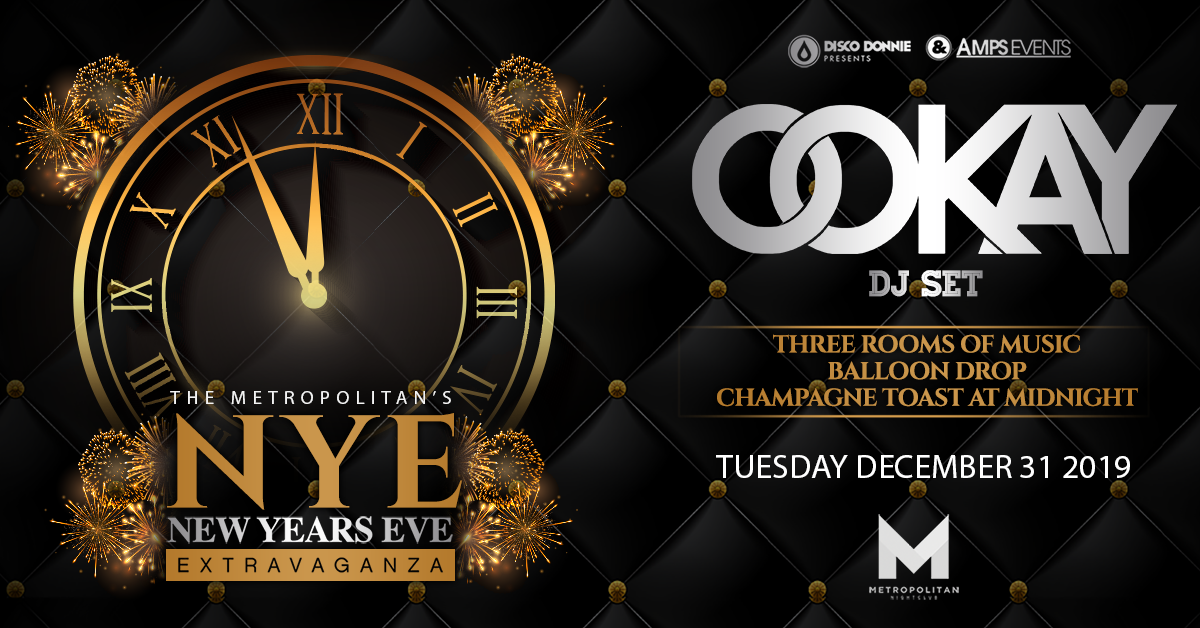 New Years Eve 2020 Extravaganza with Ookay
Doors open at 9:00 PM
The Metropolitan, Disco Donnie & Amps Events presents New Years Eve Extravaganza featuring OOKAY The Metropolitan December 31, 2019 The Metropolitan, Disco Donnie & Amps Events presents New Years Eve Extraganza featuring OOKAY The Metropolitan New Orleans Tuesday, December 31, 2019 --THREE ROOMS OF MUSIC --BALLOON DROP --CHAMPAGNE TOAST AT MIDNIGHT --ALL-INCLUSIVE VIP TICKETS AVAILABLE --VIP SECTIONS AVAILABLE AGES: 18+ ONLY NO REFUNDS | ALL SALES FINAL with local support: TBD Tickets: After completing your purchase on Eventbrite, you will receive an email confirmation with your attached PDF ticket(s). You MUST print and bring your PDF tickets AND VALID PHOTO IDENTIFICATION to be admitted for the event. You may download the Eventbrite app and show your ticket on your mobile device for entry in lieu of printing. The Metropolitan | Ticket Transfer Policy: You may gain entry to the event even if your name is not on your ticket ONLY so long as the barcode is scannable. TheMetropolitan is not responsible if ticket(s) cannot be scanned and the order is under a different name than the person presenting the ticket. Please do not post a photo of your ticket publicly in order to avoid the potential risk of a stolen bar code. Tickets are treated like cash and cannot be replaced if lost or stolen. TICKET REMINDER:To ensure your satisfaction, The Metropolitan cannot guarantee tickets purchased from un-authorized 3rd party resellers (individuals or brokers). The Metropolitan recommends that you purchase tickets directly through themetronola.com , eventbrite.com, our authorized partners, and the venue box offices. For more information visit themetronola.com, ampsevents.org and discodonniepresents.com 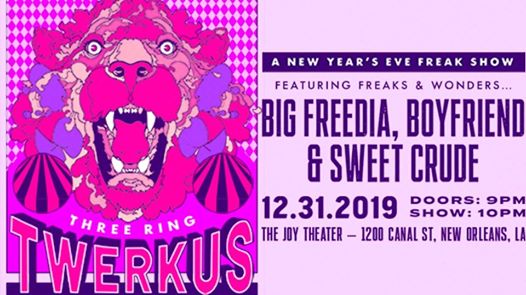 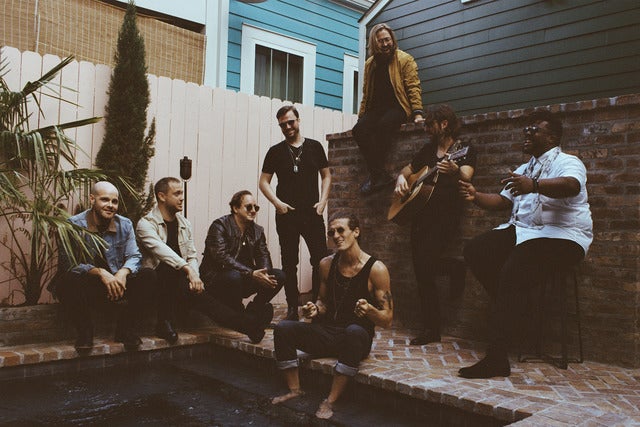 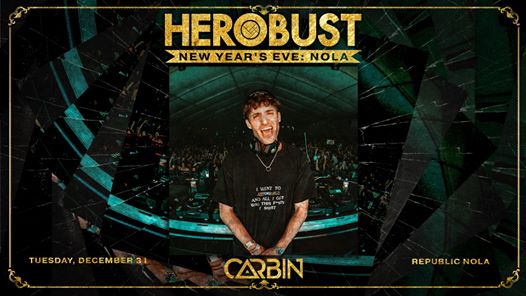 Herobust - New Year's Eve 2020
Doors open at 11:00 PM
BASSIK & Republic NOLA Present Herobust - New Year's Eve: NOLA + Carbin *** VIP tickets provide expedited entry through a VIP-only entrance and exclusive access to the upstairs mezzanine with a premium view of the stage and access to our VIP-only restrooms & bar PLUS a complimentary well open bar from 9pm-11pm & champagne toast at midnight for VIP customers that are 21+! *** Tuesday, December 31, 2019 Republic NOLA Doors: 9PM Ages 18+ Tickets on sale now. Hayden Kramer, better known as Herobust, is a Bass Music Producer from Atlanta, GA. Most notable releases include “Skurt Reynolds” via Mad Decent, “Sheknowshebad” via SMOG, and “Pump This (with Snails)” via Owsla. “I’m Aloud” is Herobust’s latest EP, released via Mad Decent. His new releases will be inspired by Hip - Hop, with plans to include some of the hottest names in Rap music. Hero is touring throughout the US this summer with appearances at EDC NY, Hard Summer Festival, and Imagine Festival to name a few. And recently, Herobust has been commissioned by the likes of Kill The Noise, Barely Alive, and NGHTMRE for official remixes. With time, he garnered the support of Diplo, Skrillex, Bassnectar, Flosstradamus, Destructo and others. This success sent Herobust overseas and on to play showcases for Mad Decent and Buygore during Miami Music Week 2016. Herobust has been featured on BPM Sirius XM, Billboard, Rolling Stone, MTV and many others. YourEDM includes Herobust in their “Top 5 Best Trap Artists 2016” and Insomniac credits him as “one of the hottest voices in the trap-dance movement”. With accolades such as this, he vows not to disappoint with his future releases. If this much is clear, 2016 proves to be a definitive year for Herobust. https://herobust.com/ https://soundcloud.com/herobust https://open.spotify.com/artist/43tAs3kRWvyu1B7eZOv2pp?si=63VbLcjoSn2cdfW9_Nvr-g https://carbinofficial.com/ https://soundcloud.com/carbin-official https://open.spotify.com/artist/3tS6ulfeDf1F3hqxFYud5d?si=4K9LOoARRpK0vWrYJYG9_Q