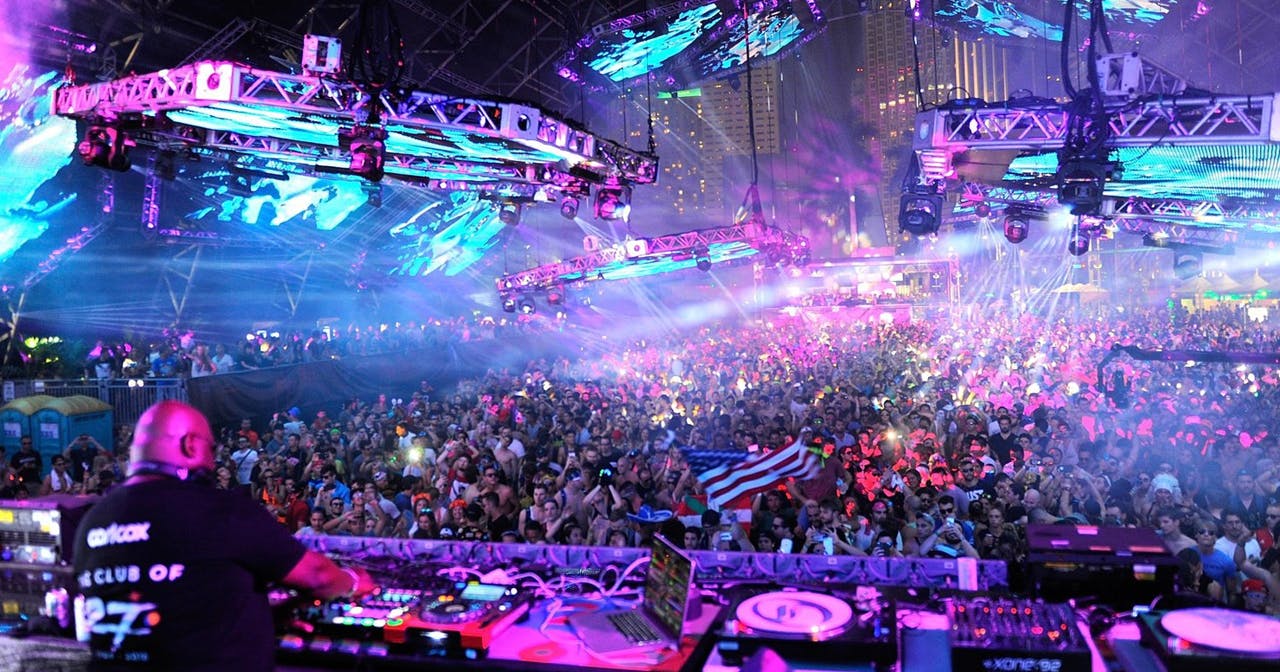 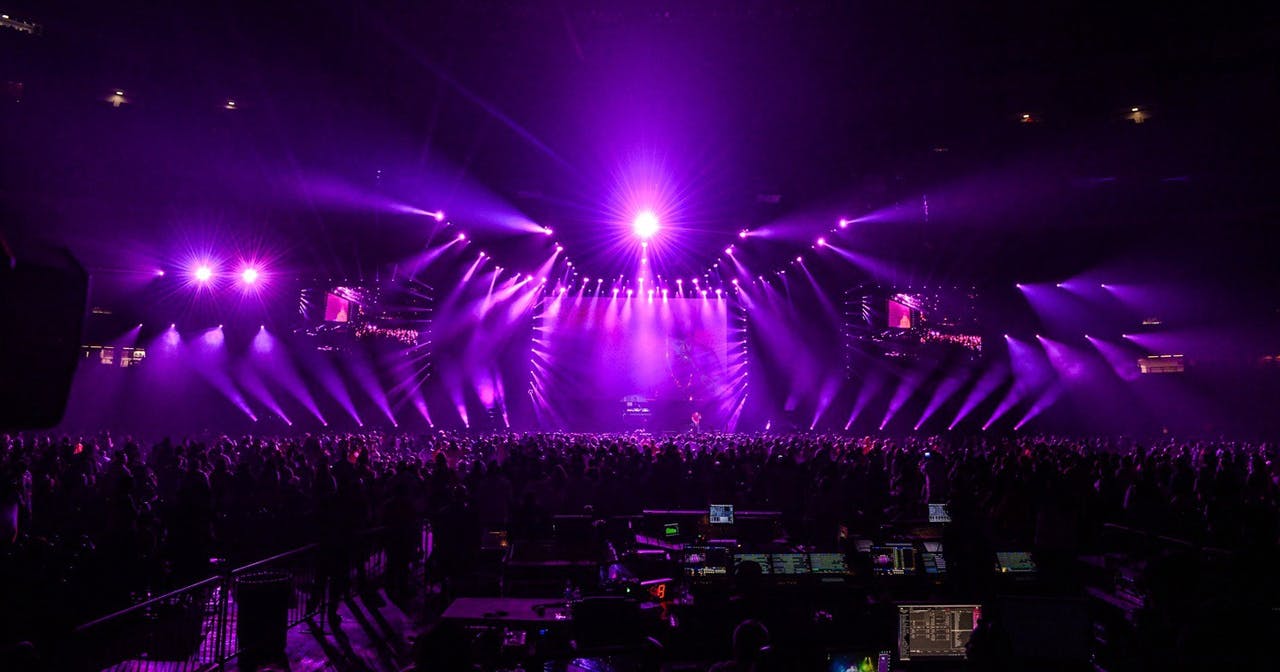 The Essence Festival, known as "the party with a purpose", is an annual music festival which started in 1995 as a one-time event to celebrate the 25th anniversary of Essence, a magazine aimed primarily towards African-American women. It became the largest African-American culture and music event in the United States. 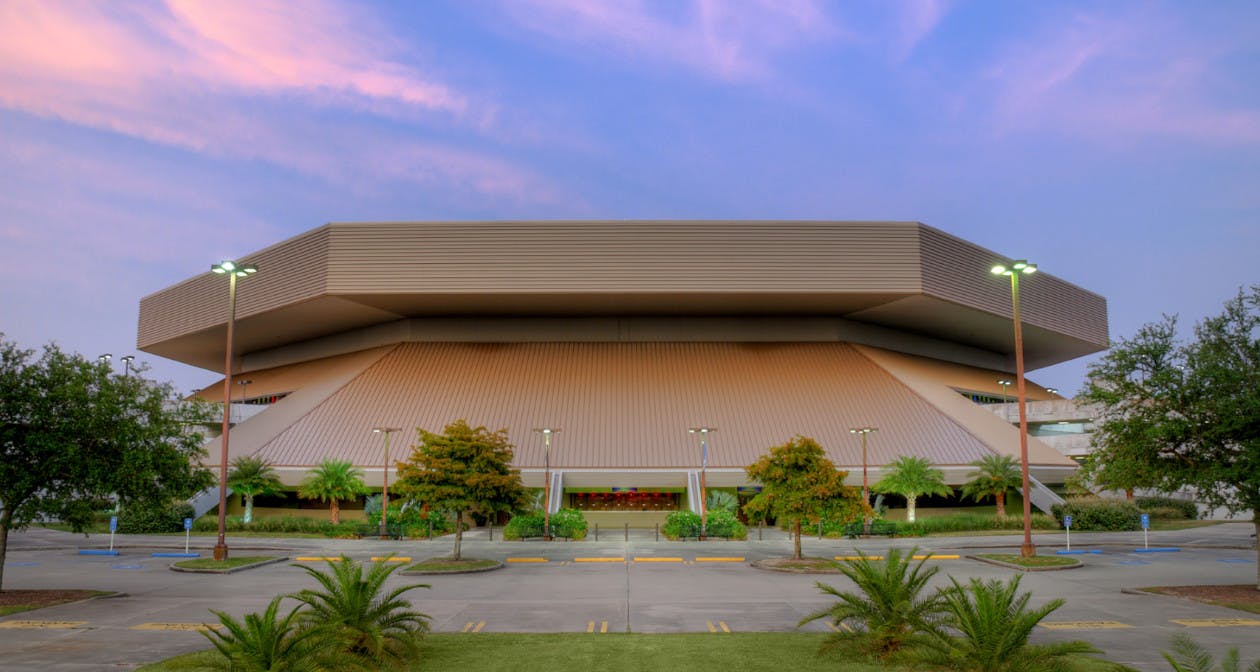 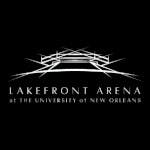 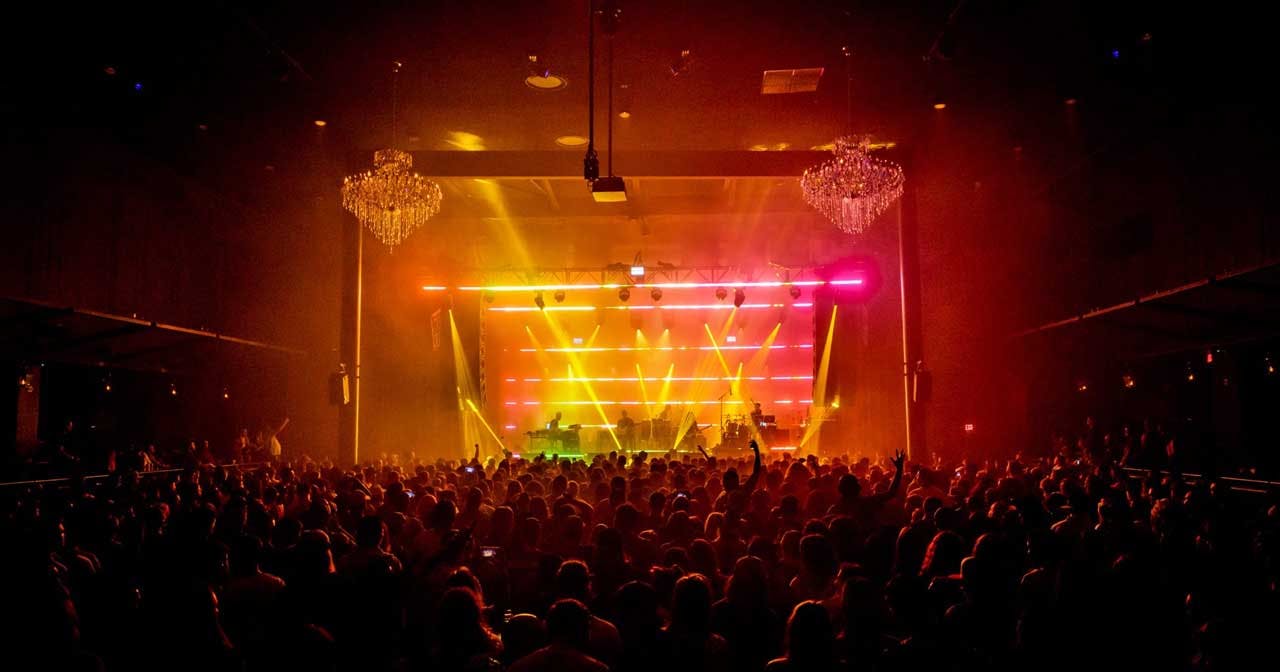 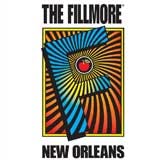 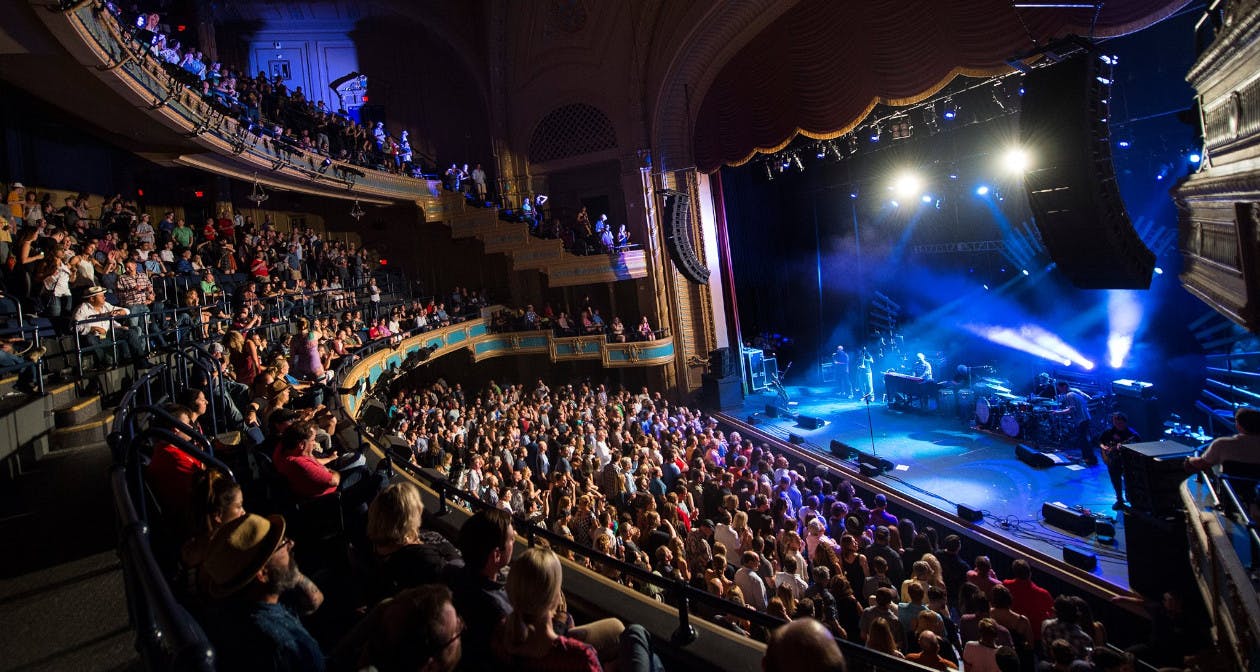 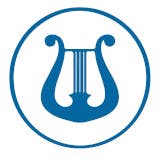 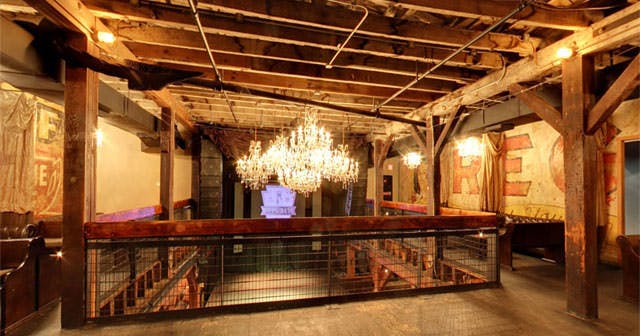 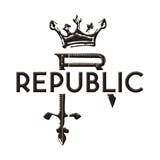 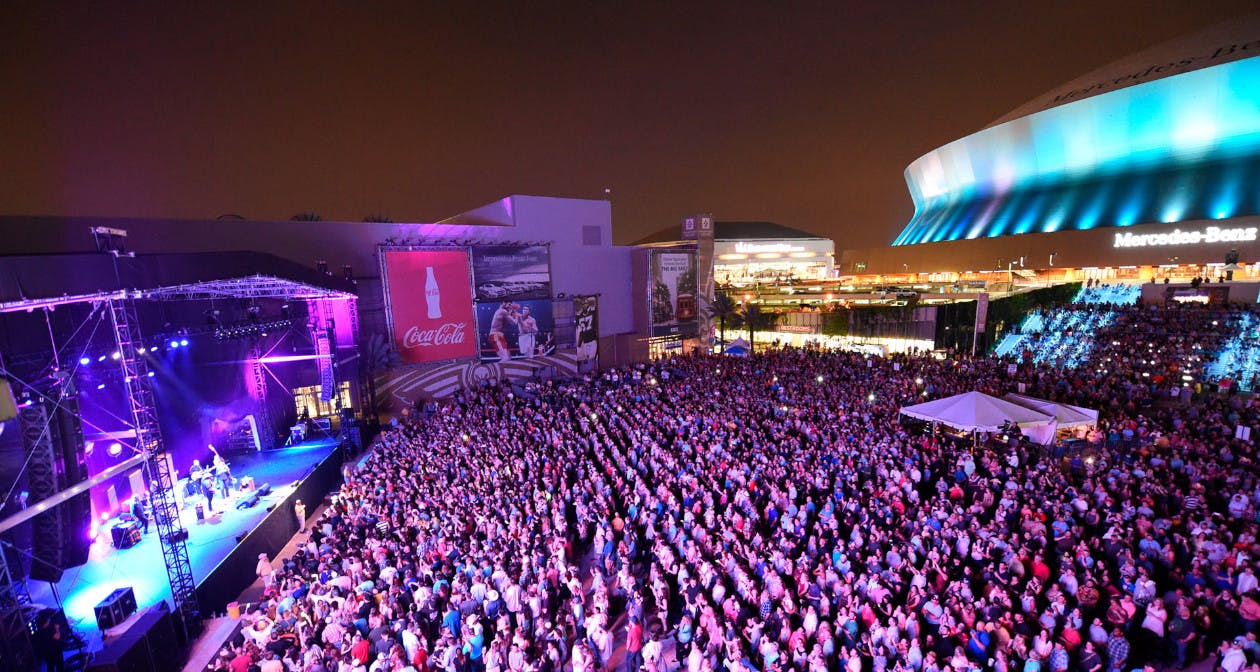 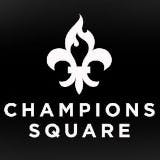 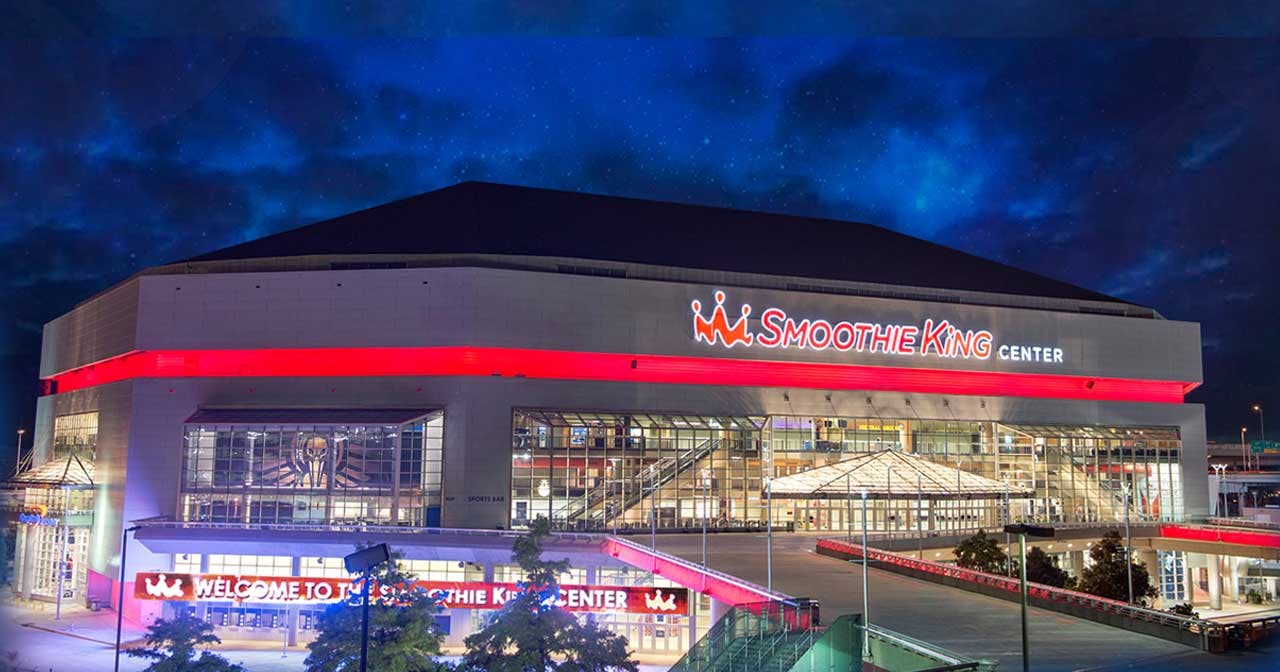 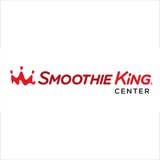