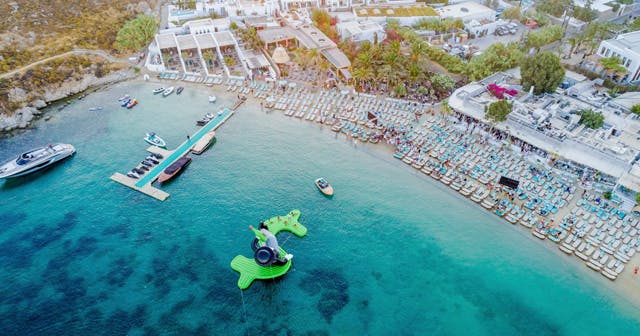 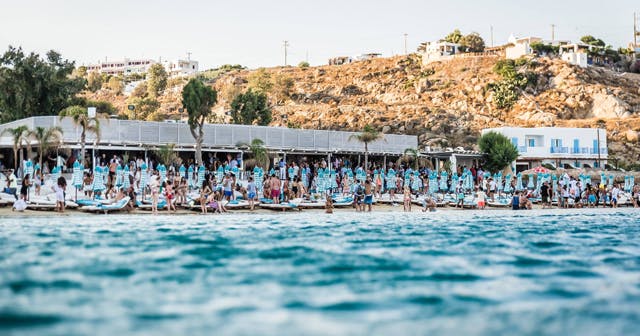 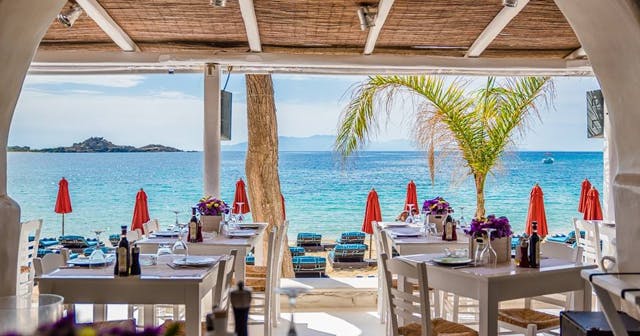 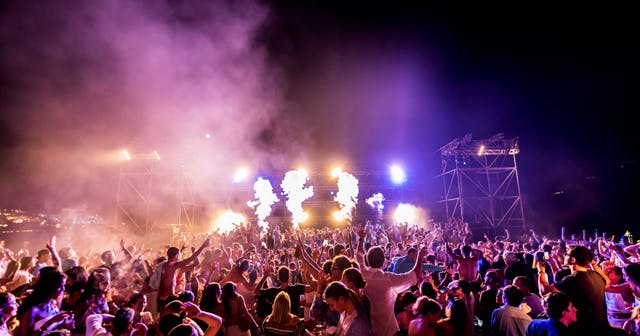 Since 2003 when Nammos opened its doors to its jet-set public, each summer is a story of its own. Its visitors are often featured in glossy magazines, as annually it welcomes the elite; whether that be actors, models or business tycoons. Nammos gives you the opportunity to socialize with the creme de la creme and view outfits straight off the catwalk... A cosmopolitan experience well worth living!
Nammos is often referred to by celebrities and global journalists as "The best beach restaurant in Europe". Nammos cuisine has been appreciated by food critics all around the world, parts of its ambience have been captured in a series of fashion editorials, and its parties remain unforgettable to those who had the privilege to be there!

Nammos combines all the above and then some... It's an experience in itself and one that you will live long to remember! 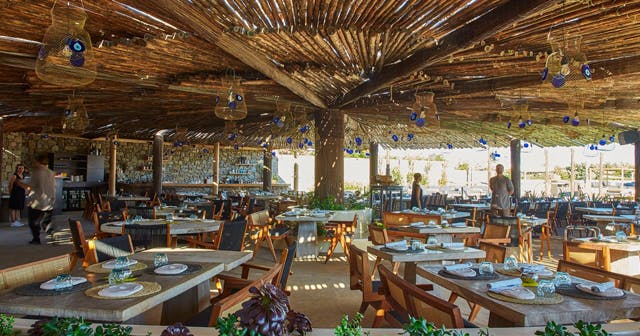 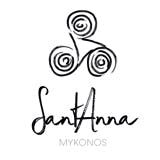 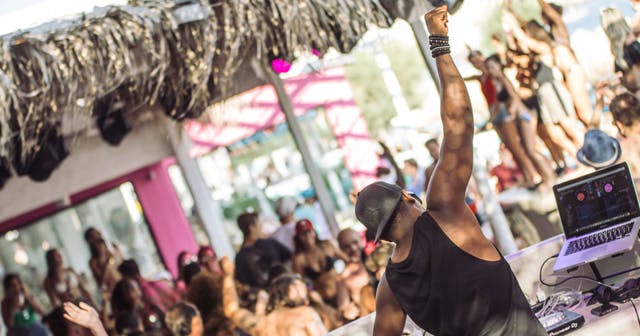 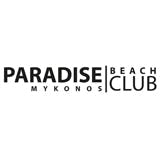