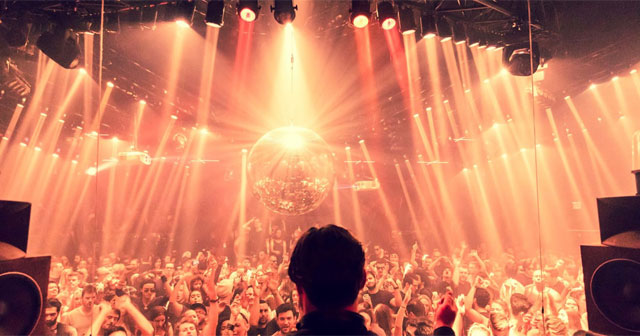 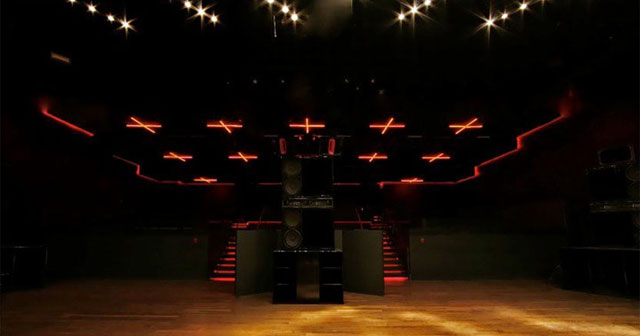 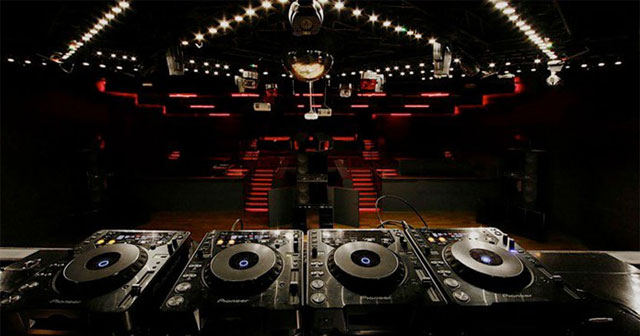 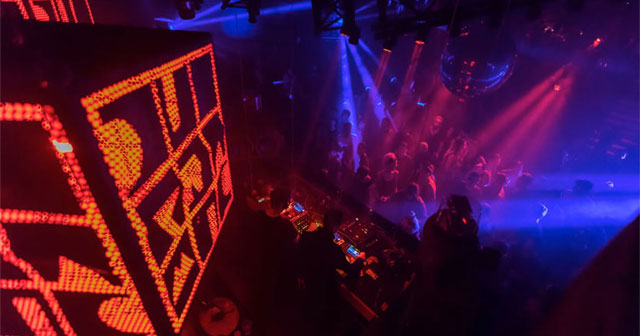 This longstanding Montreal, Canada afterhours outpost does its country proud with an infamous sound system that pays homage to its name...

“Music is the answer!” announces the website for Stereo nightclub. Not only do we agree, but it appears DJ Mag readers agree that this Montreal gem is the answer for music – house and techno, to be precise – voting it the north’s Best Venue. Founded as an afterhours club in 1998 by DJ-producer Angel Moraes, and now owned by Tommy Piscardeli, the venue has long been revered for that which it is built on and named for: its sound. Any raver who has had the good fortune to have had a spin on the Stereo dancefloor can attest to an experience of aural immersion that they’d be hard-pressed to find elsewhere.

For that reason, the club has maintained a staunch loyal following, both throughout its city and beyond. Nearly 20 years running, Stereo has seen the scene shift and grow, and has adapted in its own ways – overcoming intense fires in 2008 and 2009 which brought the partying to a temporary halt, and more recently, taking action against the widespread and dangerous use of GHB. Last year, in a move that made the party scene sit up and take note, owner Piscardeli announced the club’s new zero-tolerance policy for GHB: anyone caught with it will be banned from Stereo, forever. "GHB is killing the club scene the world over," the club stated in a Facebook post. It’s a bold but probably not unwise move, and it is not too far removed from Stereo’s other longstanding practice of working with local law enforcement to monitor drug use in the club, asking partiers caught with drugs on hand to either place the substances in a locked “drug box” only accessible by Montreal police, or turn around and leave the venue.

Of course, it’s not all rules and rigor at Stereo, and the pool talent they bring in to move their infamous dancefloor – one that is modeled on New York City’s famed Paradise Garage – is nothing short of what one would expect to see on any night across Europe. From house music legends like Danny Tenaglia, Kerri Chandler and John Digweed, to techno’s finest like Nicole Moudaber, Alan Fitzpatrick and Pan-Pot, Stereo’s consistently solid line-ups continue to keep its floor packed. Combine that with a crystal clear analog sound system that’s good enough to impress any audiophile, and you have the making of a club deserving of awards. 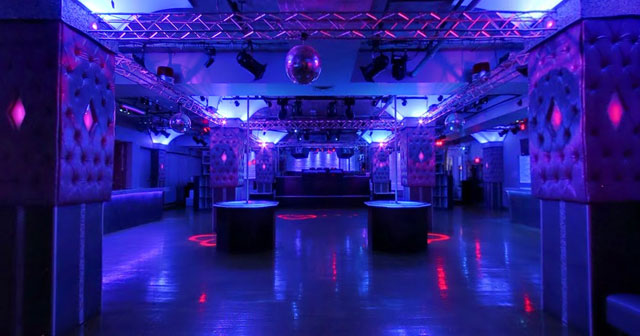 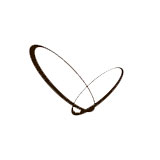 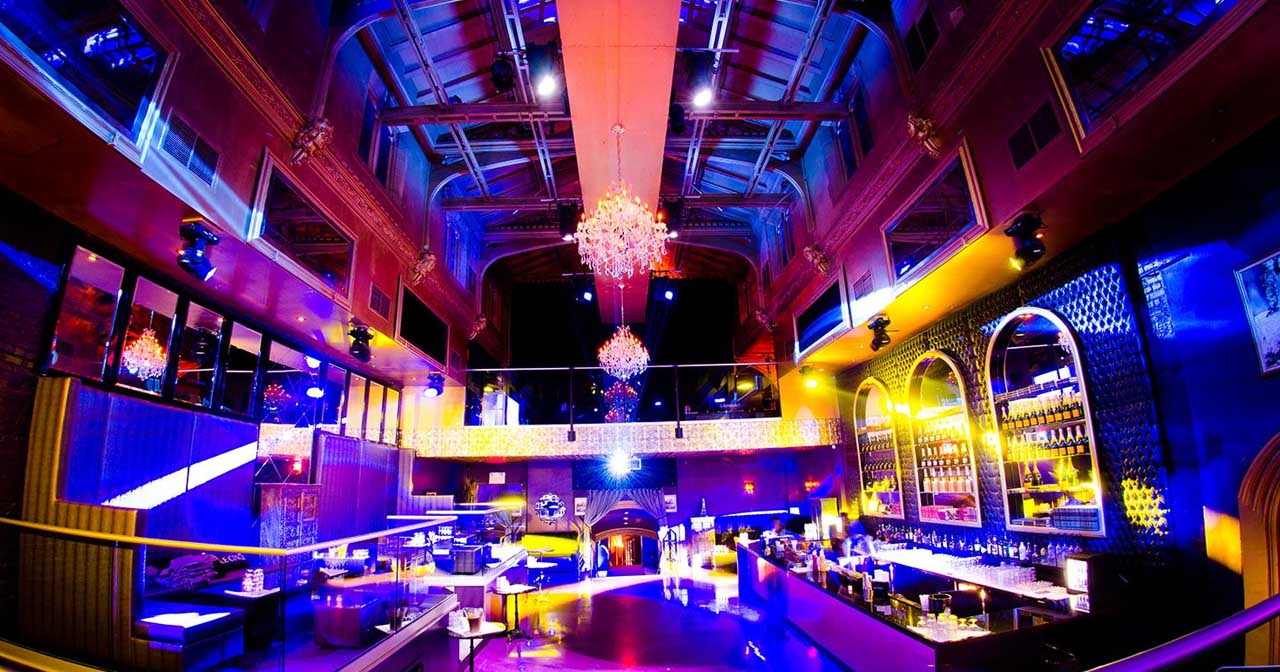 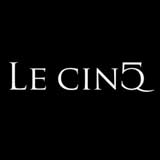 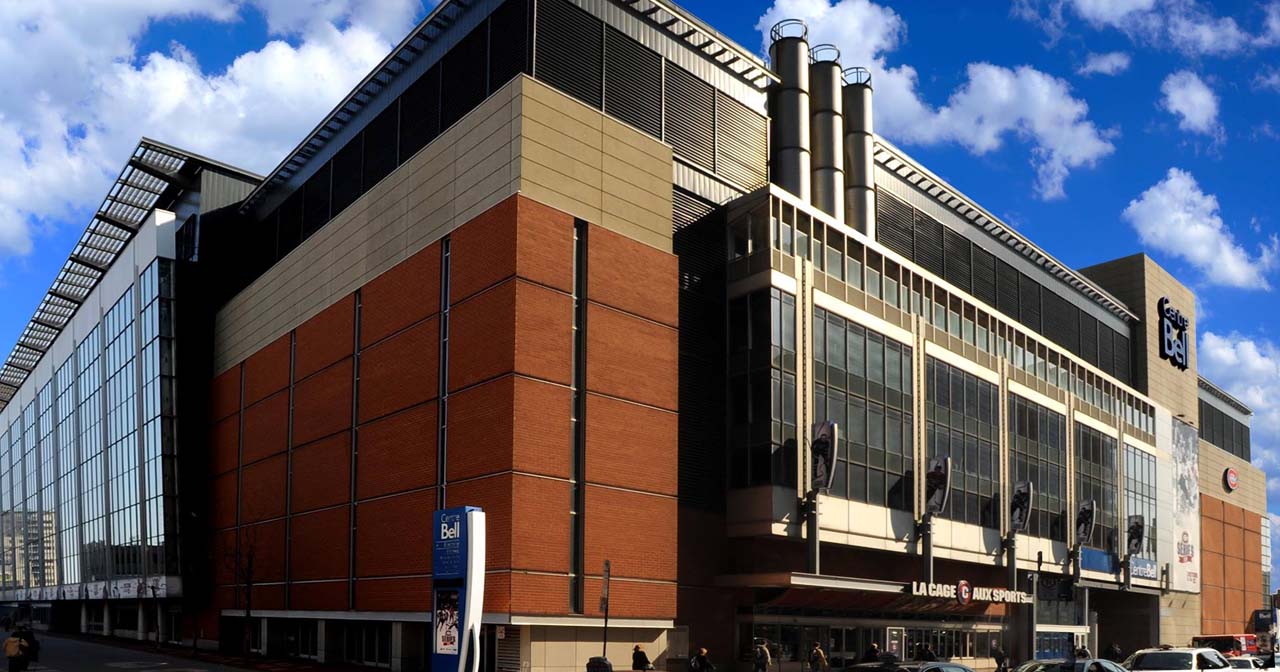 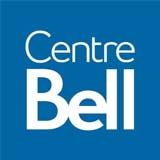 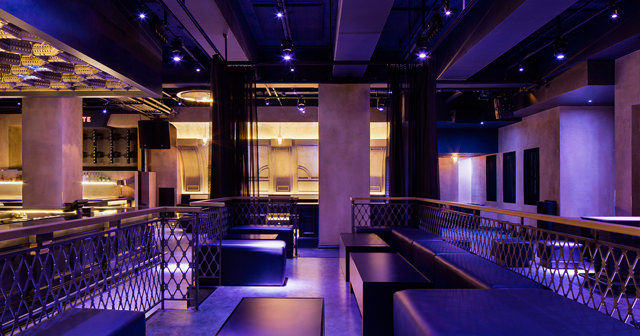 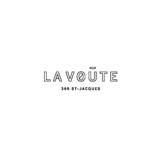 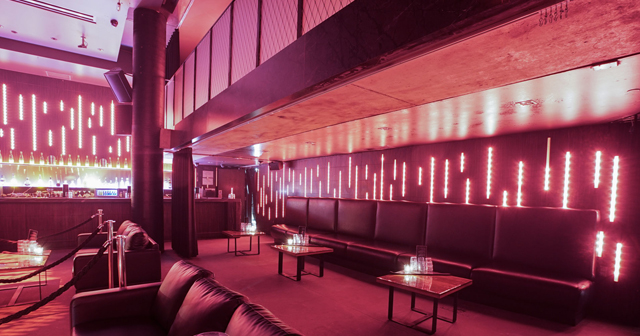 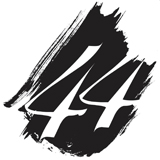 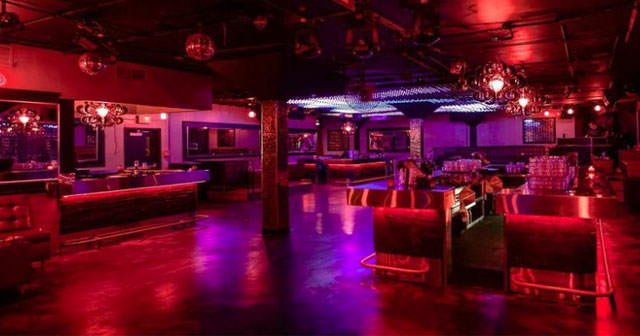 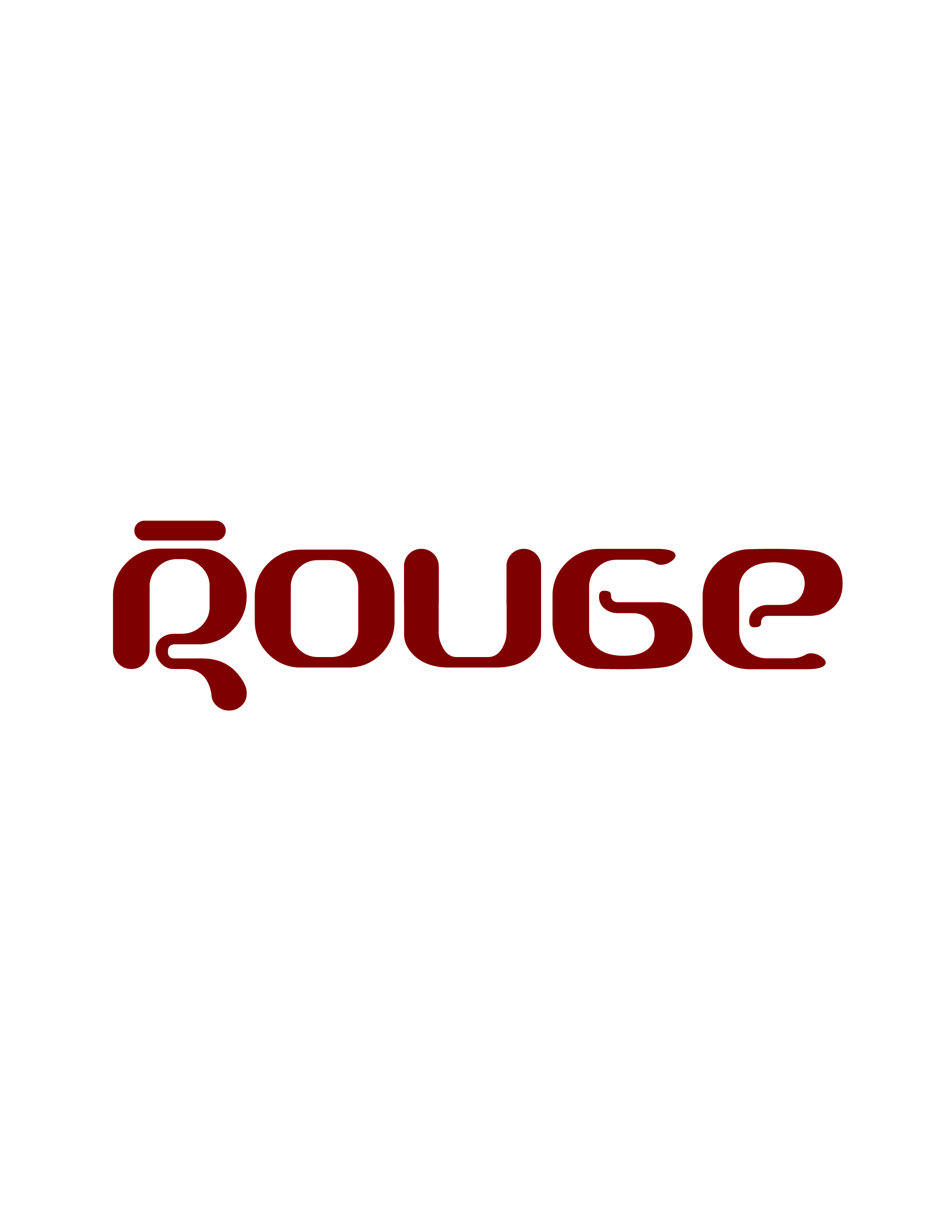