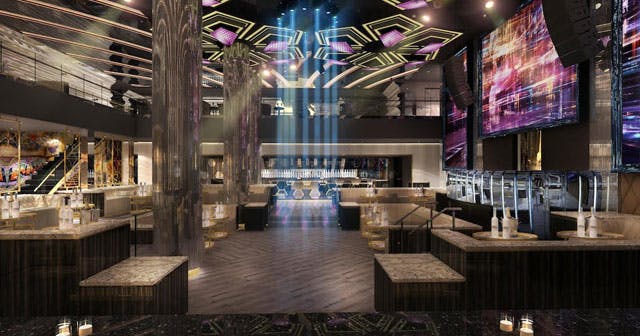 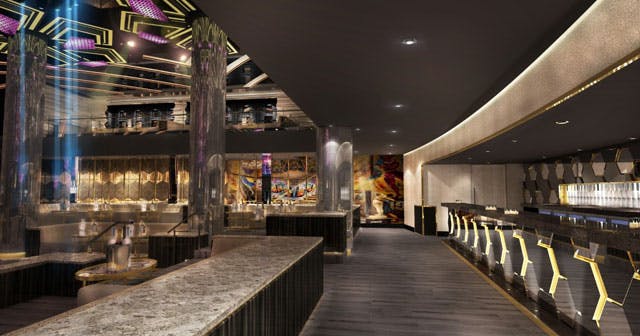 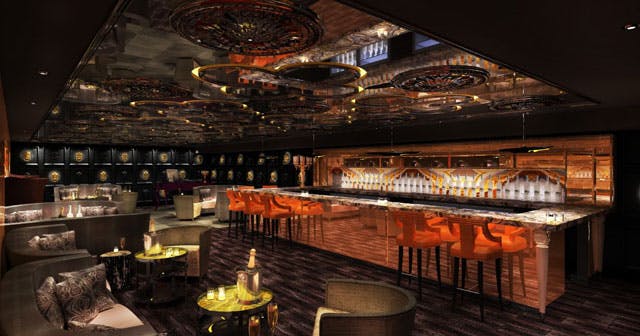 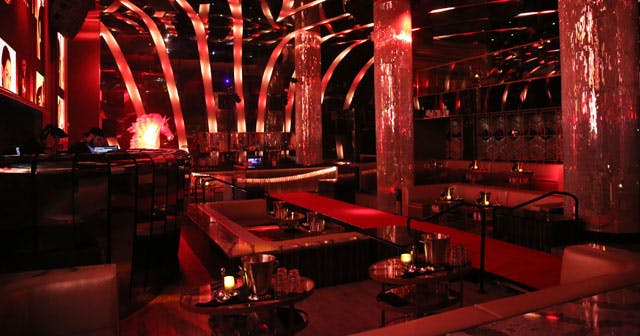 Over the past year, Van Milligen and his crew brainstormed how to make Ora stand out. "We realized having a place that was all about service would be a unique concept for a high-energy night. You can get VIP service at hotels, restaurants, and yachts, but for some reason, nightclubs across the world overlook this." So Ora will employ a seven-person VIP team to ensure the experience is supreme. From the moment VIPs step out of their cars, an Ora butler will be on hand to meet any needs and stay with customers throughout the night, so if you party too hard, they can change reservations for the next day's brunch or perhaps push back your flight a few hours. Then, at your VIP table, a personal mixologist will create custom libations.

After finding their preferred location at 2000 Collins Ave., the partners hired French designer François Frossard to design the interior, which features a constantly changing kinetic ceiling. "We wanted a space that was like a five-star hotel. People with great art collections allowed us to display their art. We have works by Banksy, Murakami, and Robert Indiana. This is the first place opening in Miami in ten years that will wow people architecturally. I was there when Mynt opened 15 years ago, and this is going to have that same effect on people." Some of Van Milligen's inspirations for Ora include Soho Lounge in London and Nikki Beach locations he visited in the South of France.

Ora's setup will give the club a sort of duality. "The main room is going to have different nights catered to different clienteles, but mostly DJs will play open-format and house music. Upstairs in the lounge is a speakeasy where you will more easily be able to have a conversation, and we will be playing a mashup of classic rock with hits from today." 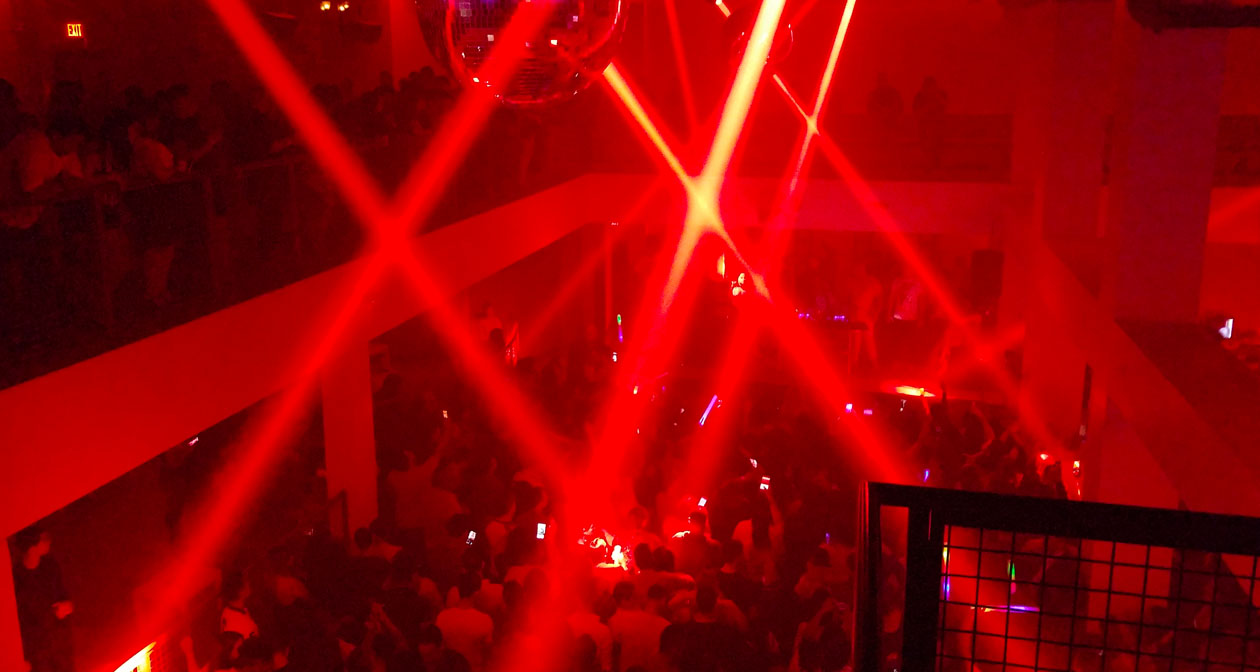 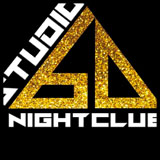 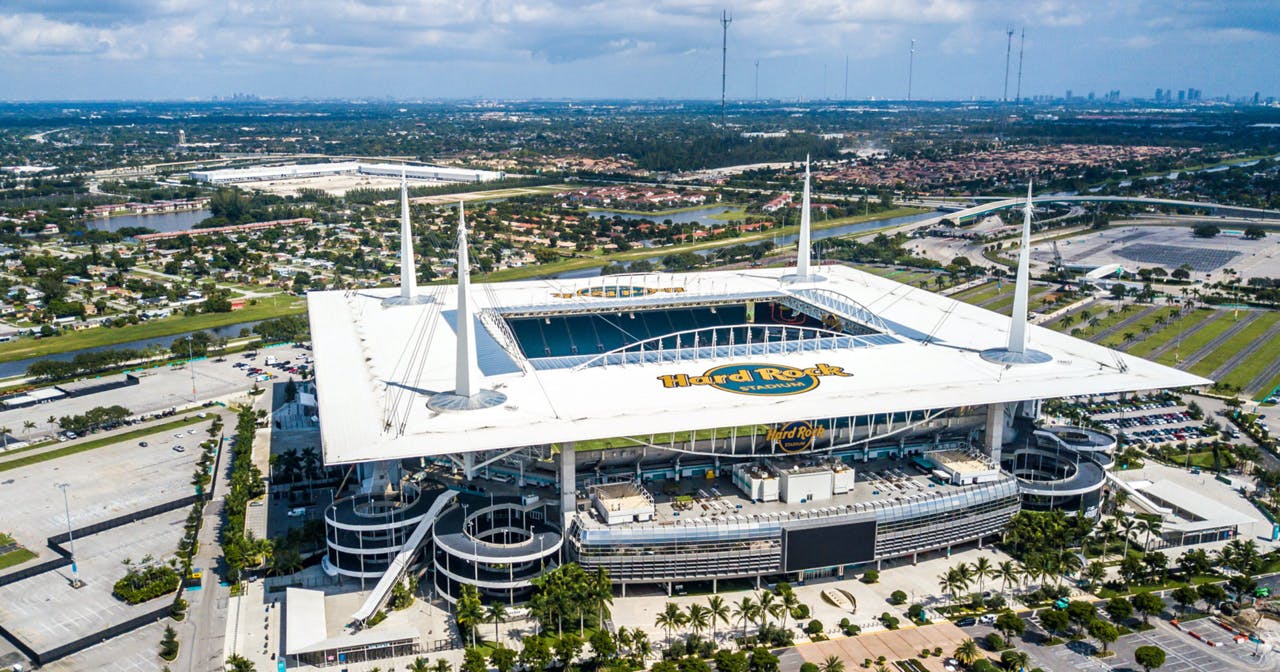 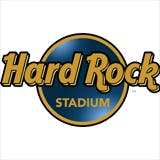 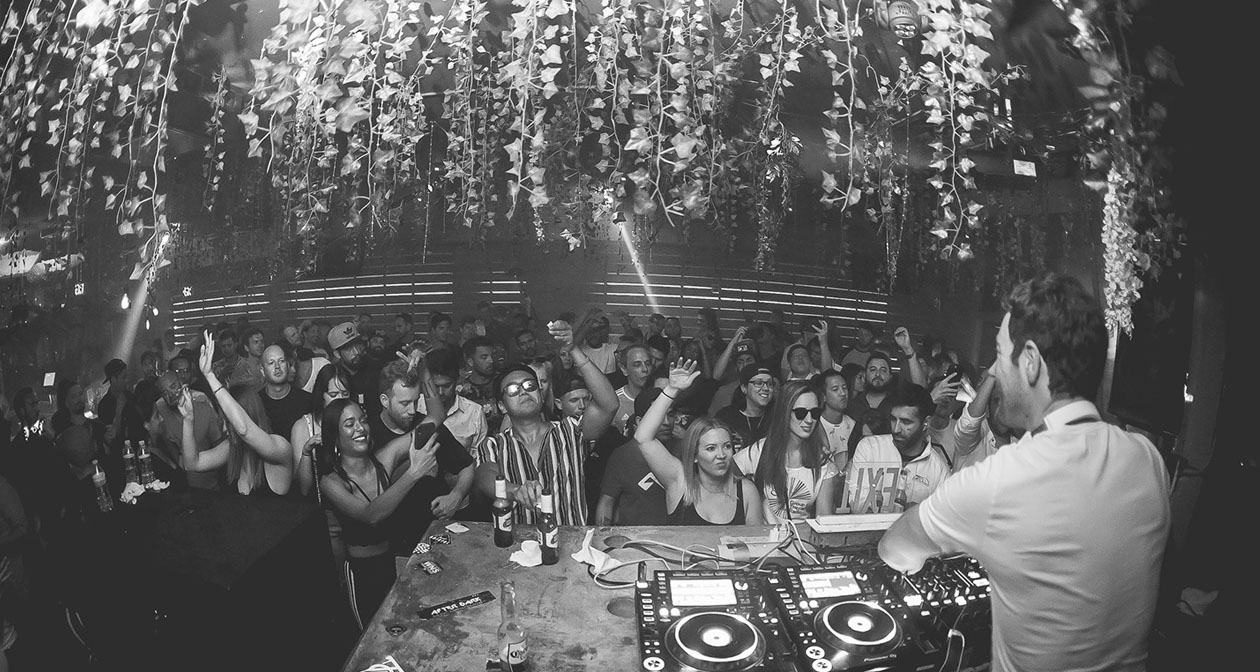 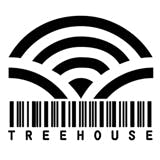 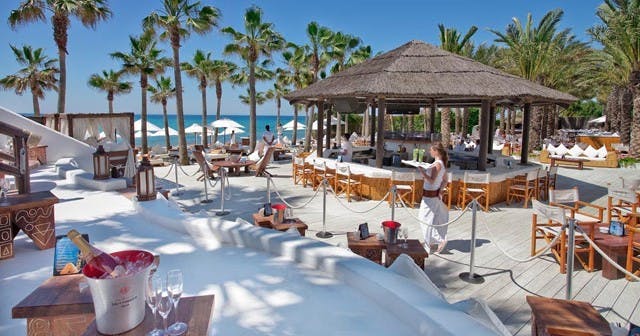 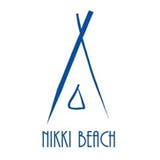 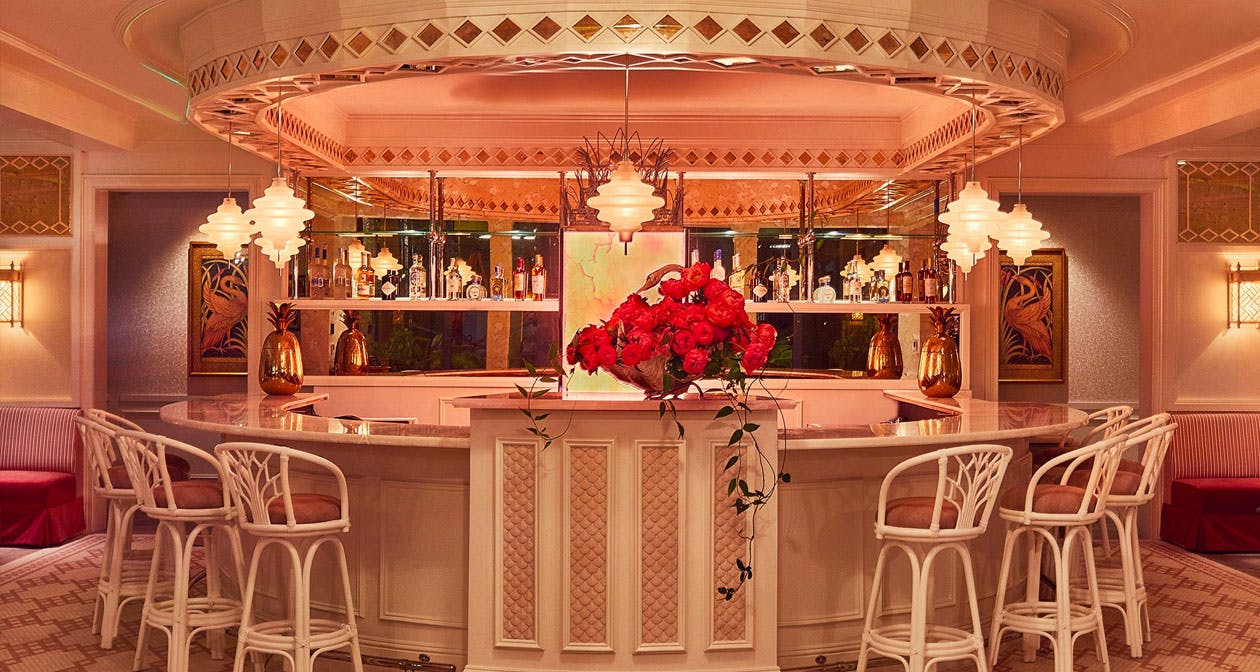 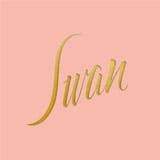 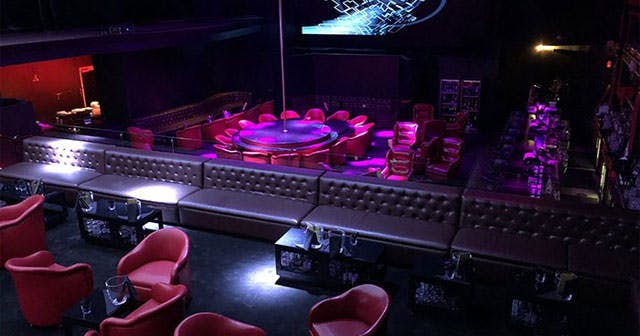 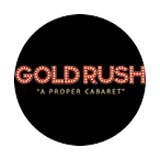