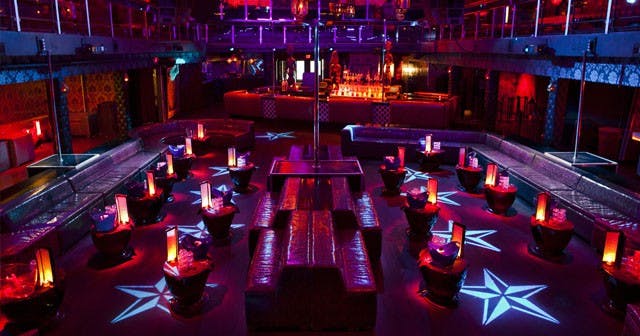 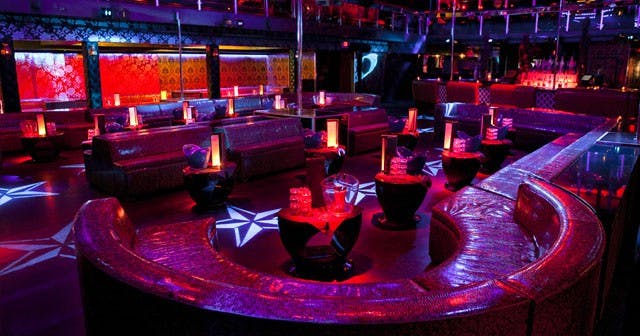 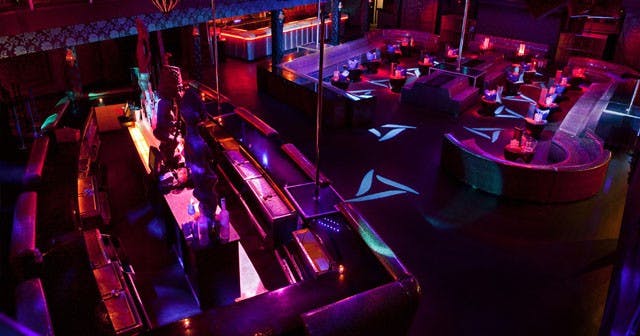 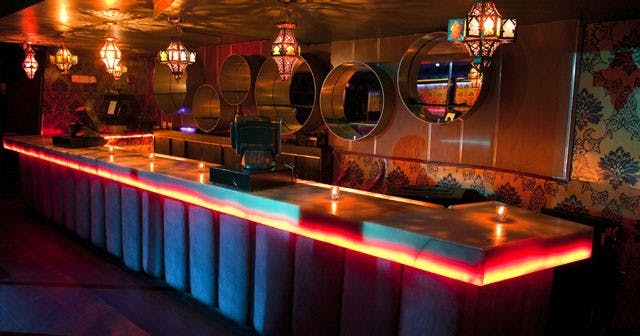 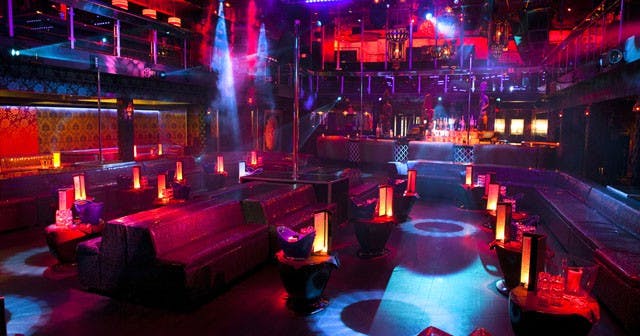 The legendary Cameo on South Beach is reborn. The infamous night club is back with a new attitude and a totally new look. Taking inspiration from "the dark and dirty side" of the disco era, Cameo brings a comforting feel to the club goer, while at the same time having plenty of surprises to keep things fresh and exciting. Spearheading the revitalization of Washington Avenue, Cameo is a symbol of this rebirth on Miami Beach. 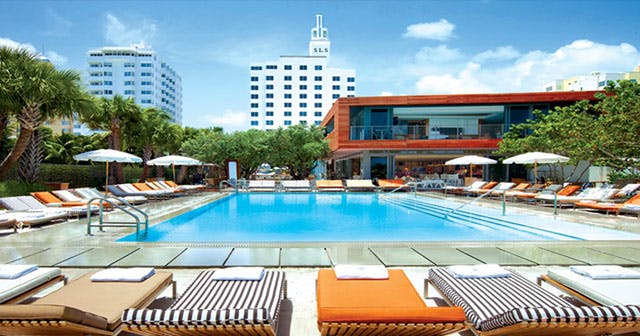 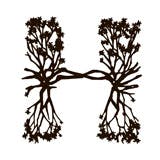 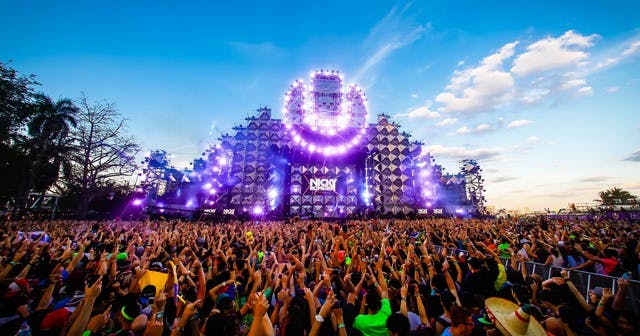 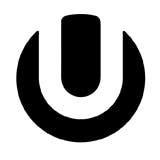 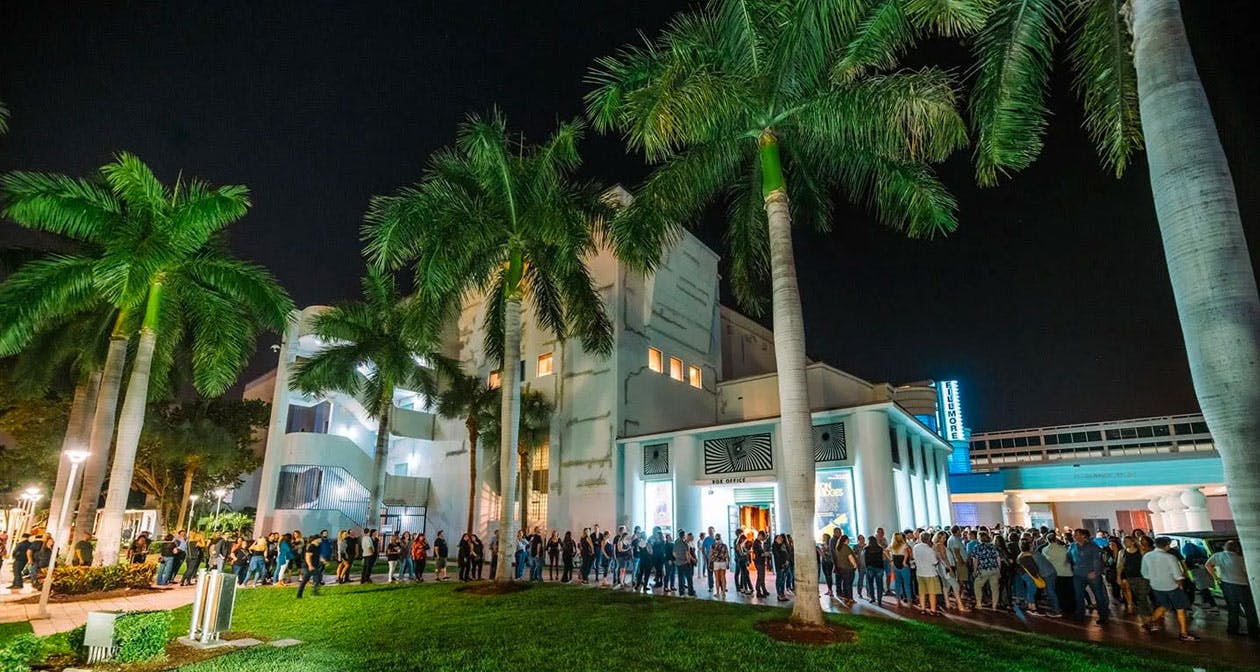 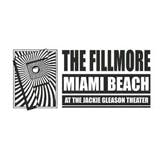 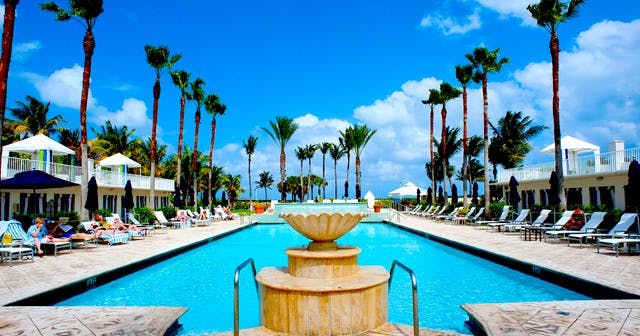 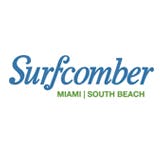 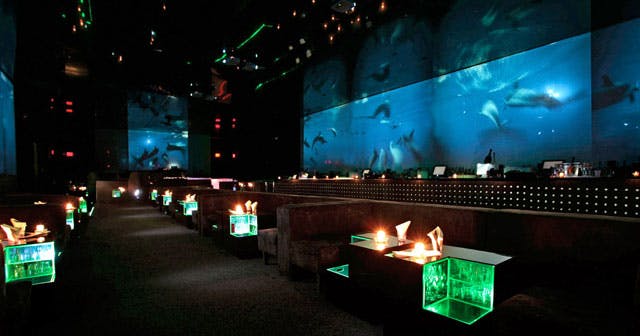 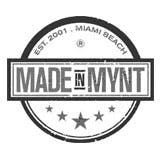 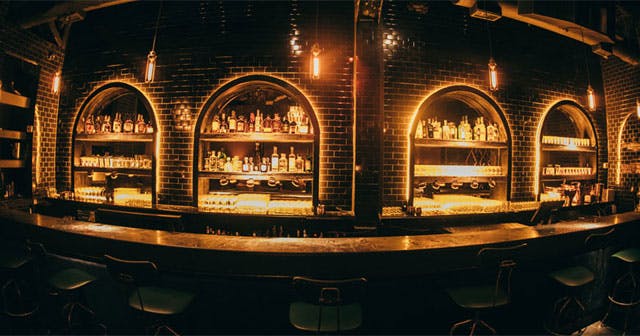 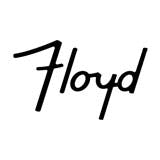