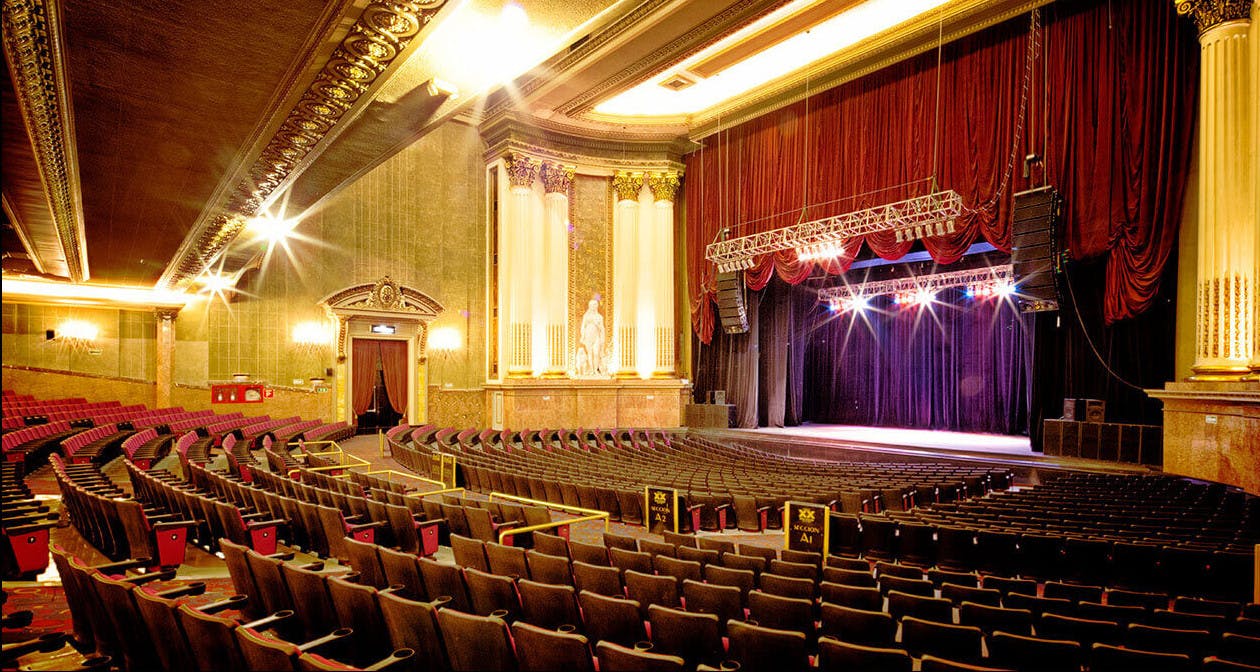 It closed as a cinema in 1985 and was renovated in 1995, re-opening on 18 December 1996 as the Teatro Metropolitan, a live show venue staging mainly rock concerts.[3]

Teatro Metropólitan is a sponsor of Mexico City’s National Jazz Festival. It was also the site for the annual Premios TV y Novelas ceremonies in the 1980s and 1990s. The theatre has a capacity for 3,165 people.

The theatre is located in the centre of Mexico City, at Independencia No. 90, Col. Centro, one block south of the Alameda Central. Juárez (line number 3) and Hidalgo (line number 2) are the nearest Metro stations. 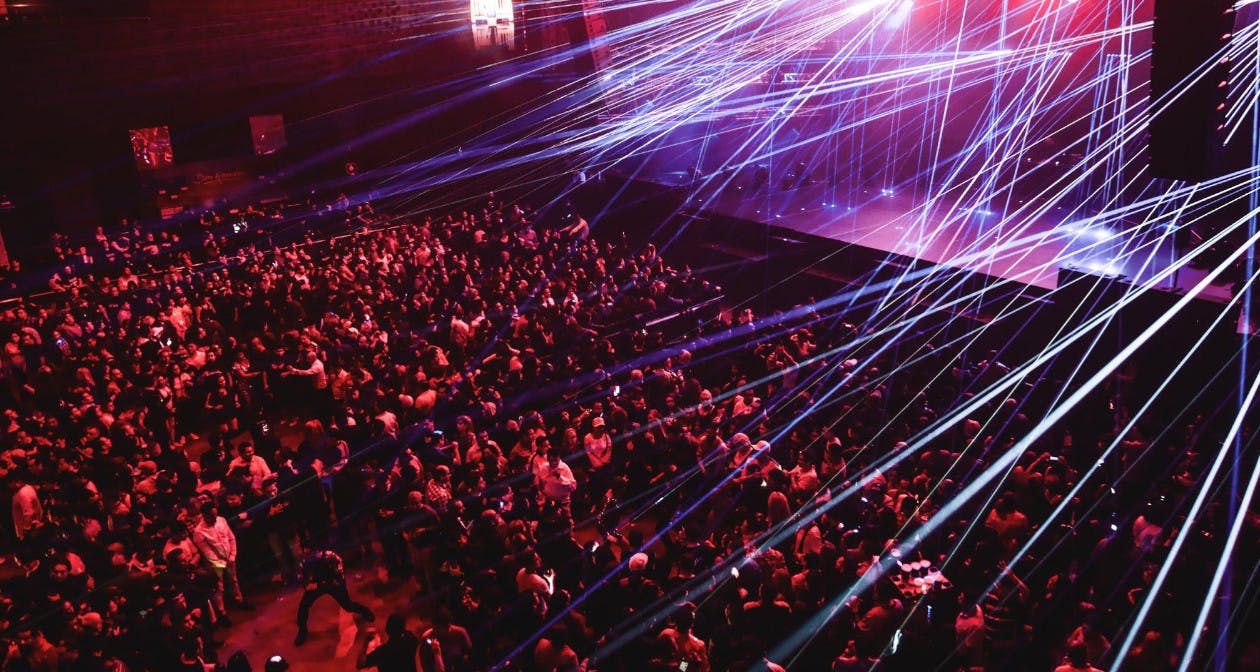 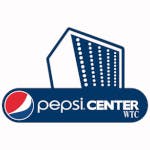