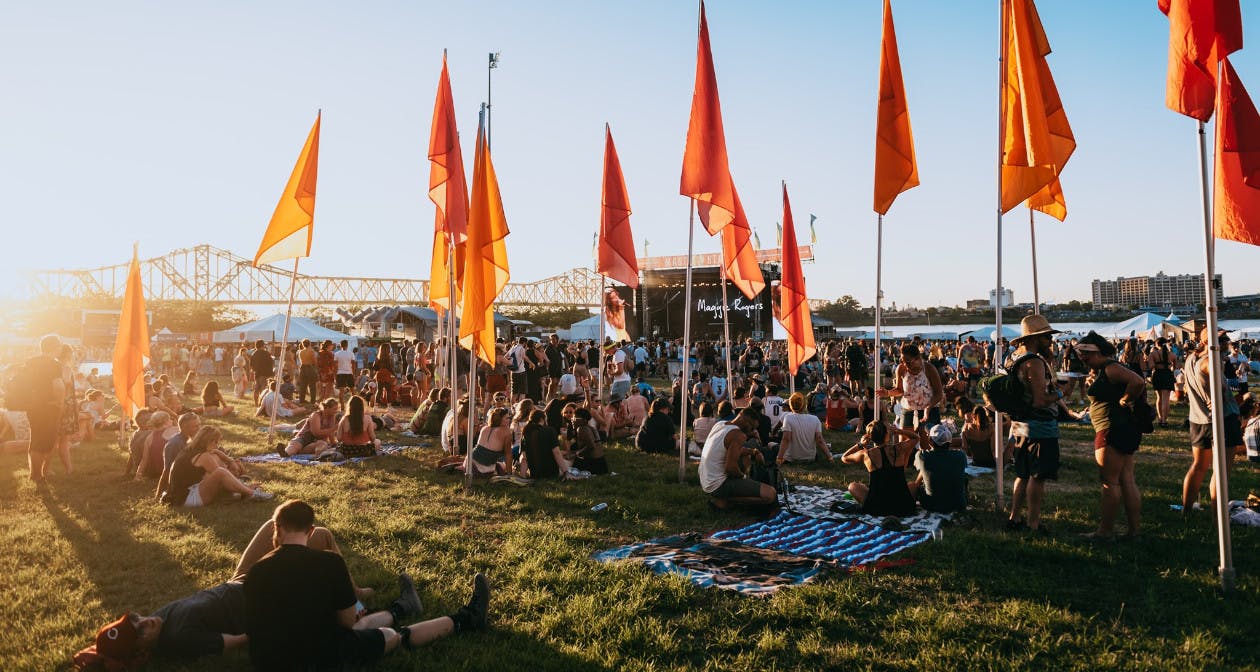 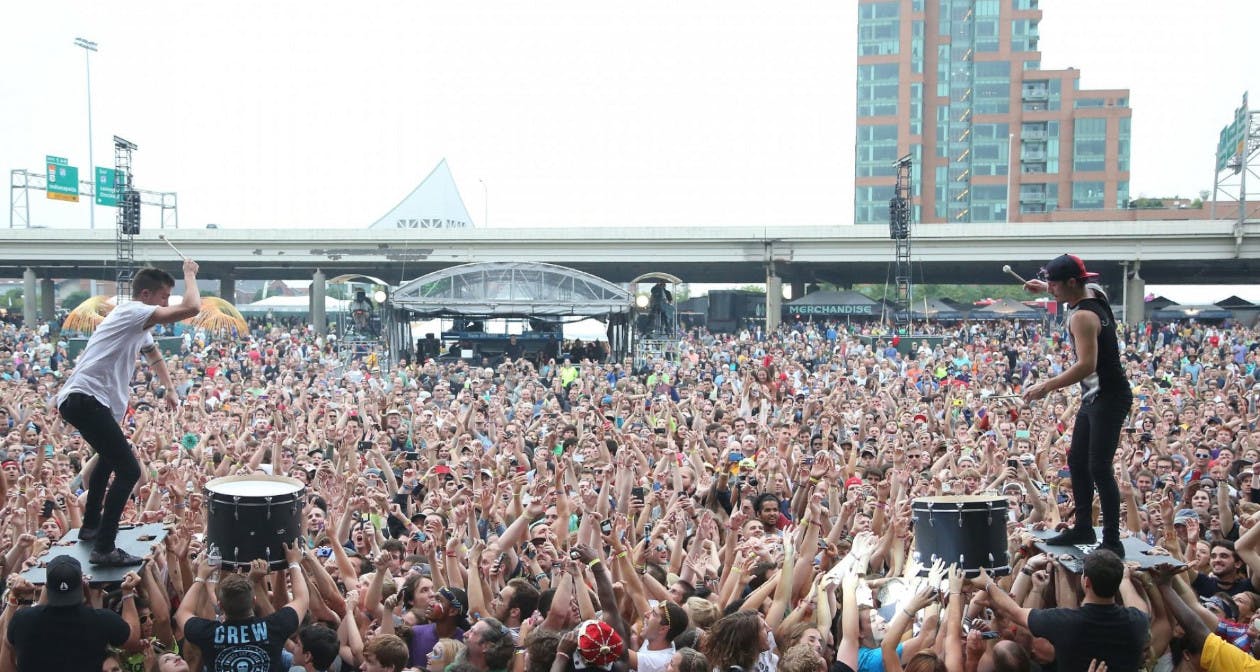 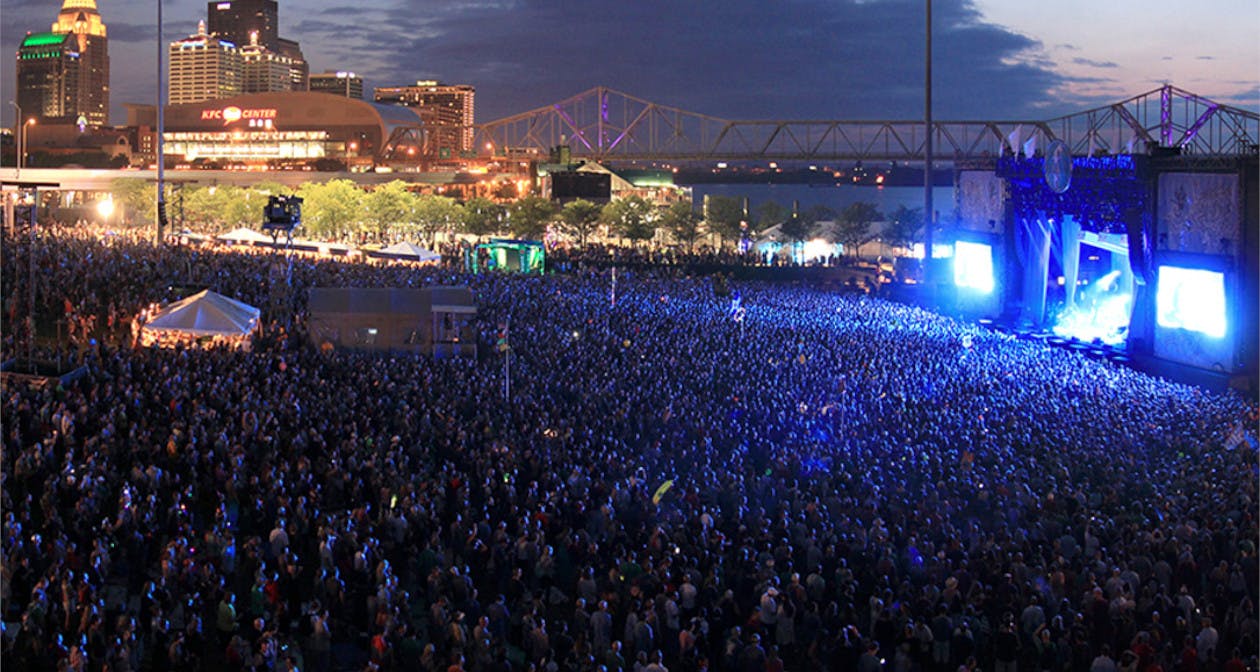 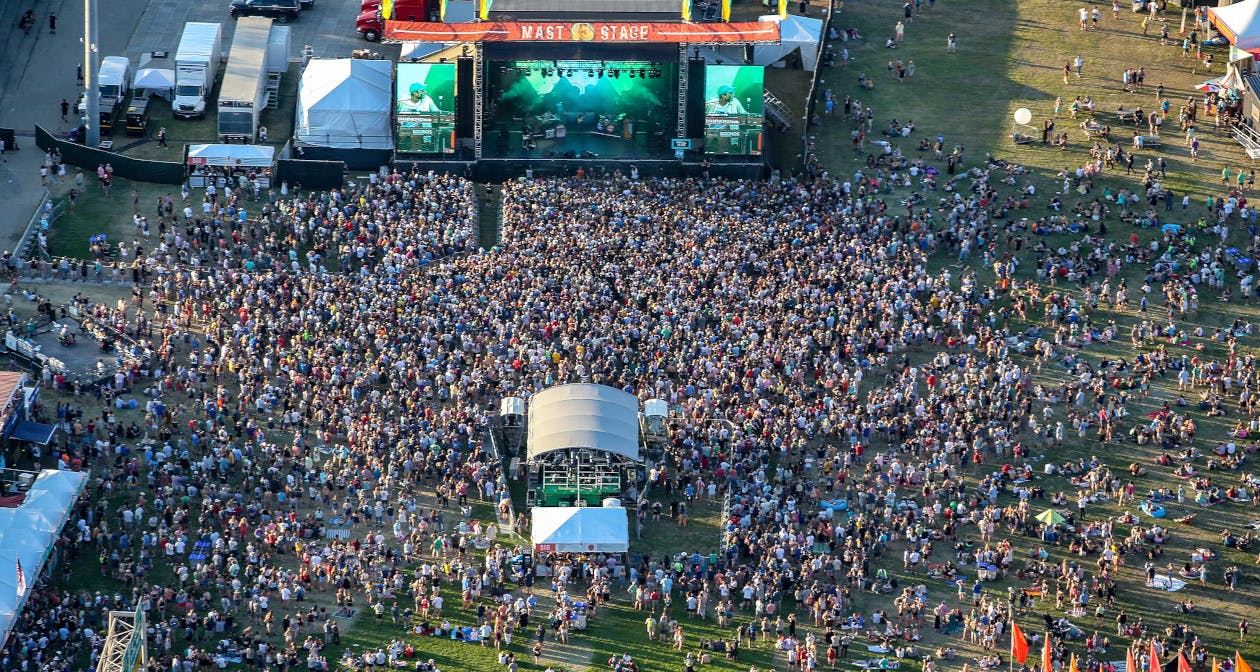 Looking for something fun to do this Memorial Day Weekend? Grab your crew and head to Louisville this May 27-29 to catch the 20th anniversary of Forecastle Festival. Making its debut in 2002, this festival has remained a staple in the hearts of midwesterners as they gather each year for a weekend of good food, great music, and off-the-chart vibes at the city’s scenic Waterfront Park.

The weather isn’t the only thing heating up this Memorial Day weekend as Forecastle is set to celebrate its 20th edition with a piping hot lineup of artists in tow. Headlining this year will be Louisville native Jack Harlow, as well as Porter Robinson, Tame Impala, Phoebe Bridgers, Tyler, the Creator, and RÜFÜS DU SOL. The undercard is no less impressive, as names including Still Woozy, Clairo, Lane 8, Chelsea Cutler, Black Pumas, and Oliver Tree are all set to take the stage. 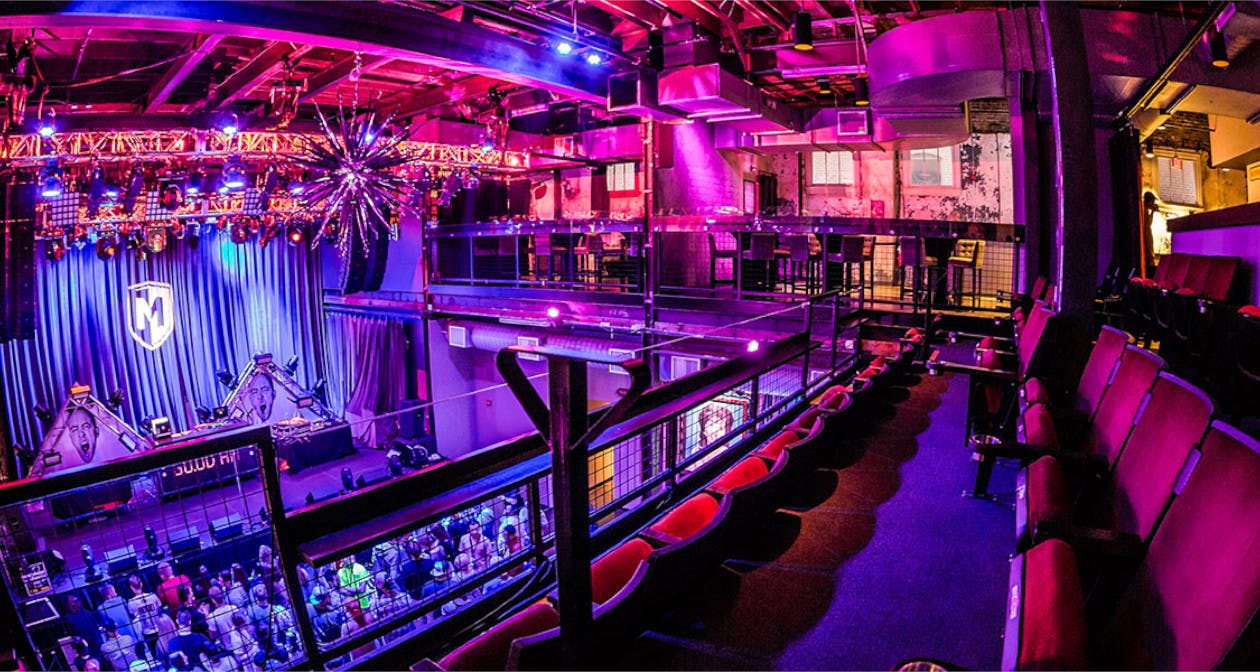 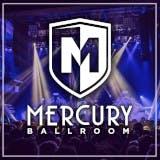 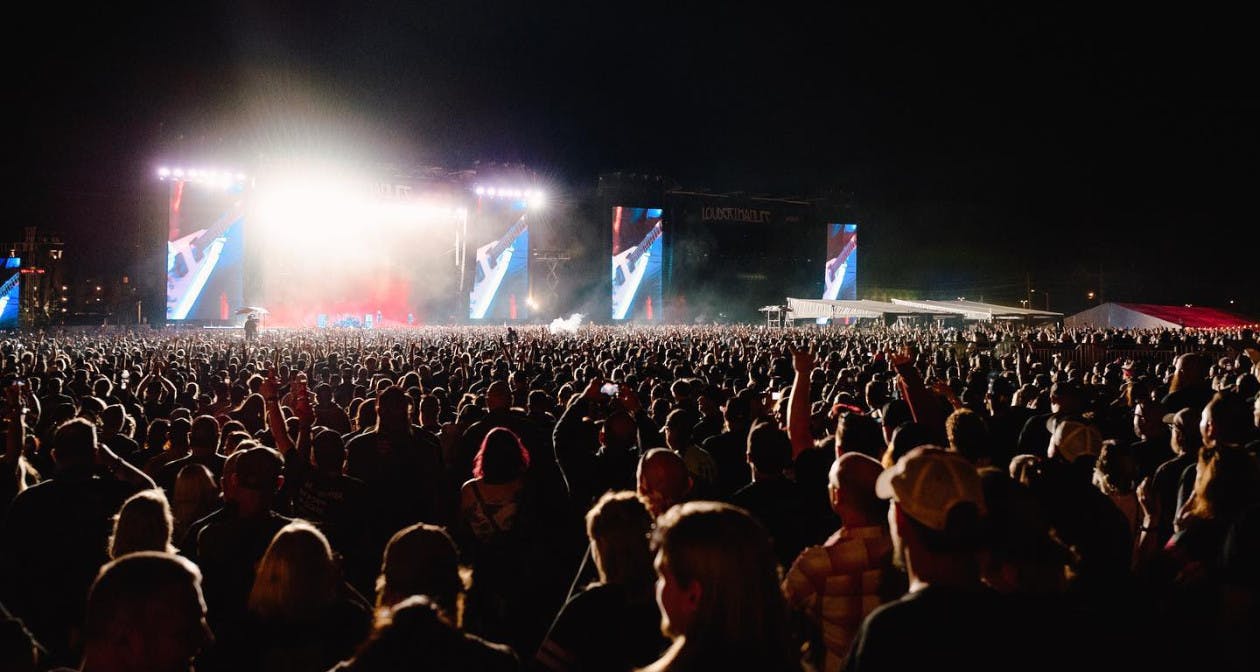 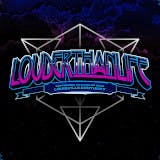 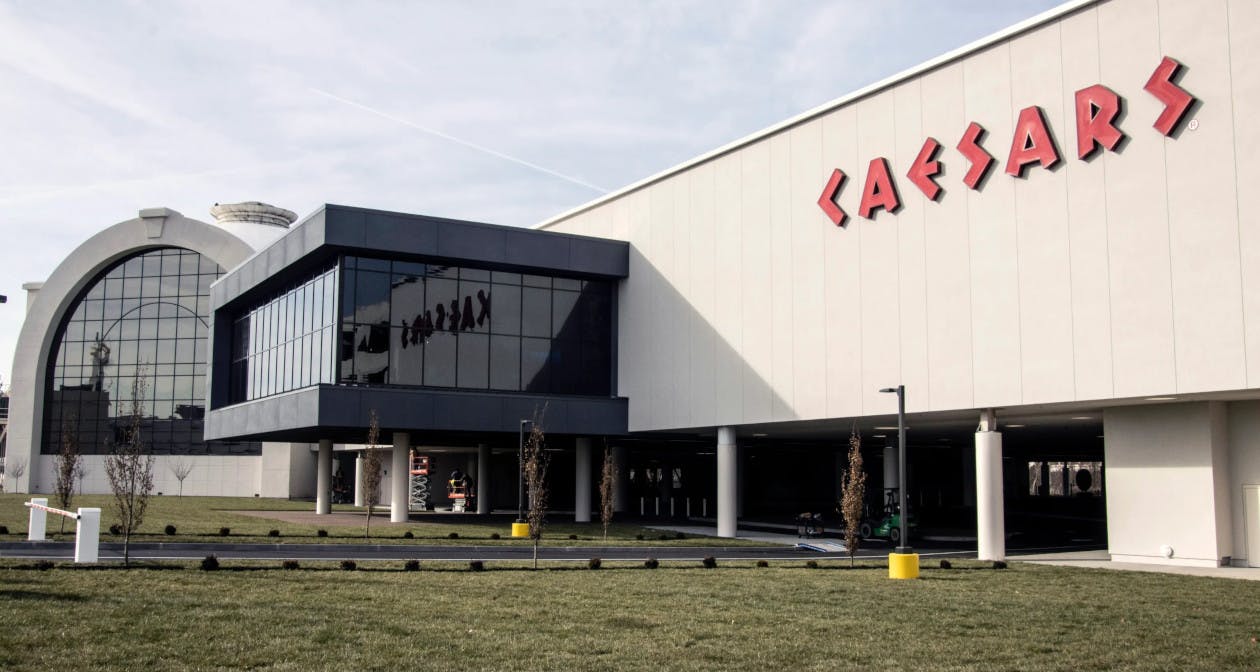 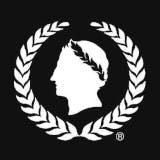 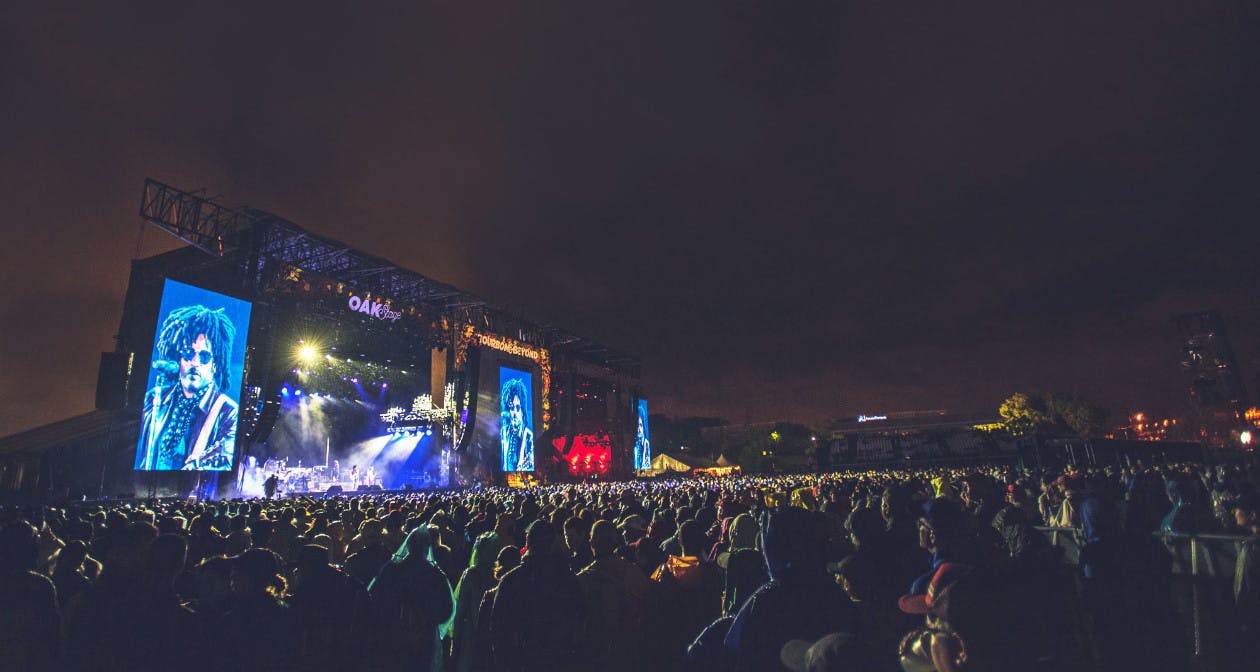 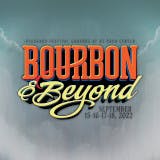 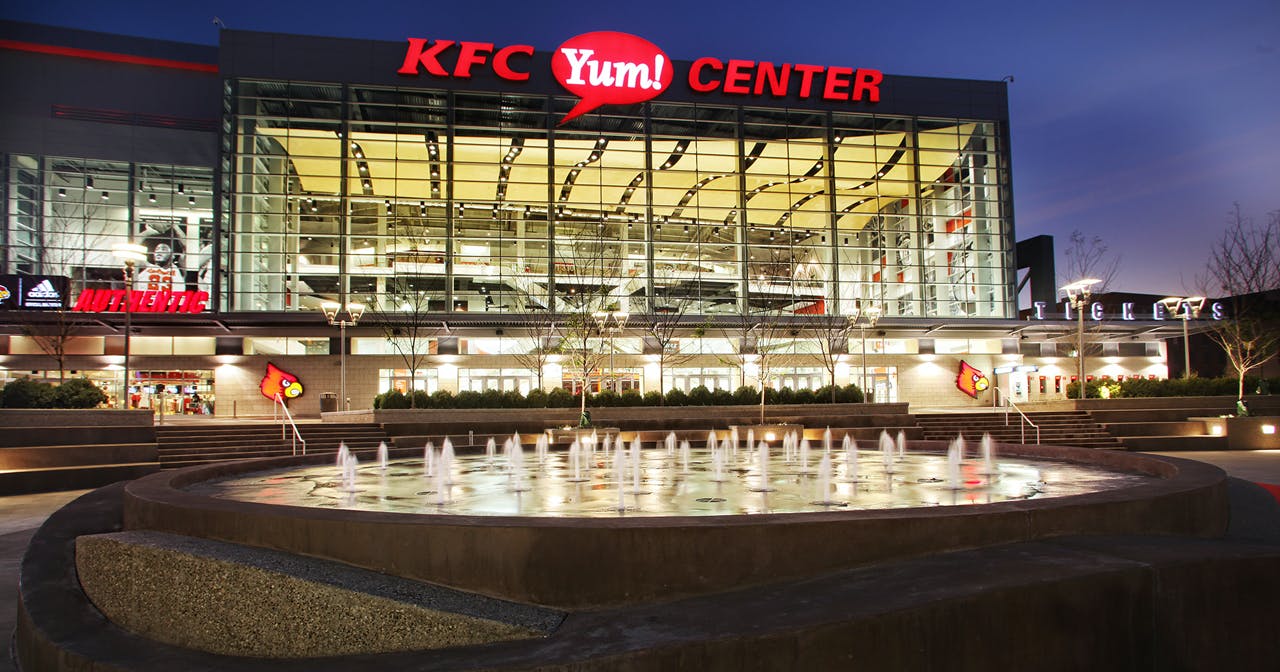 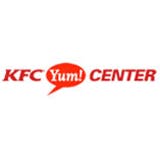 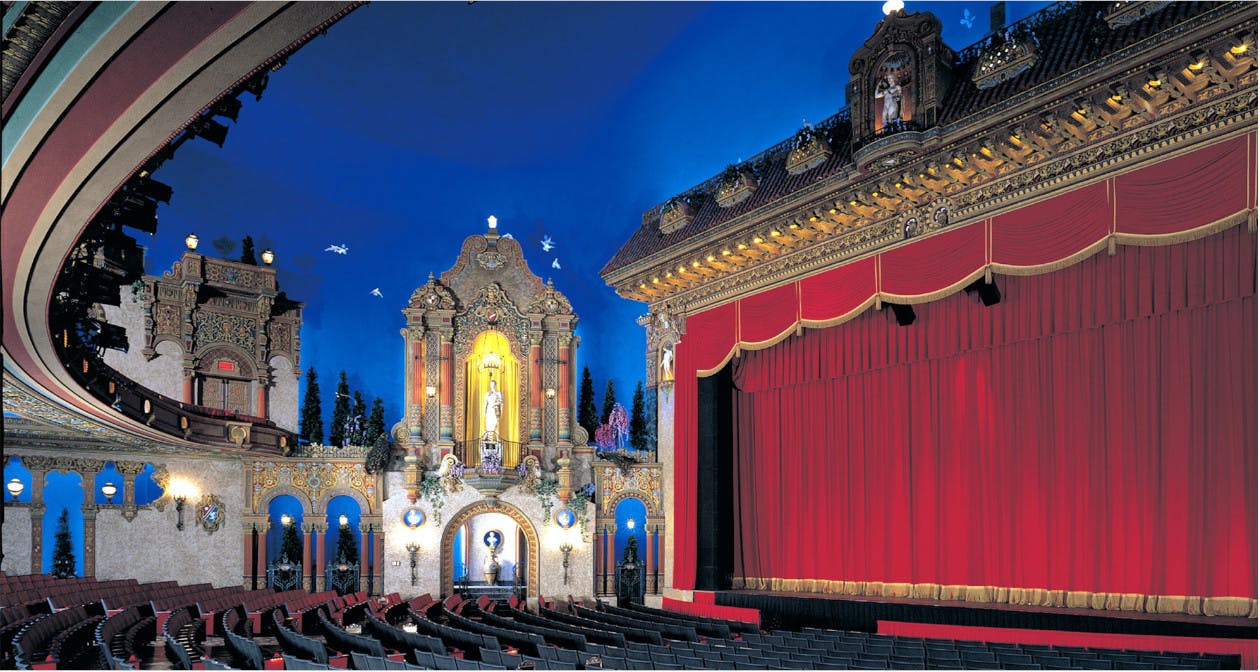 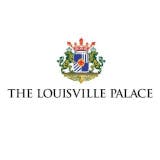