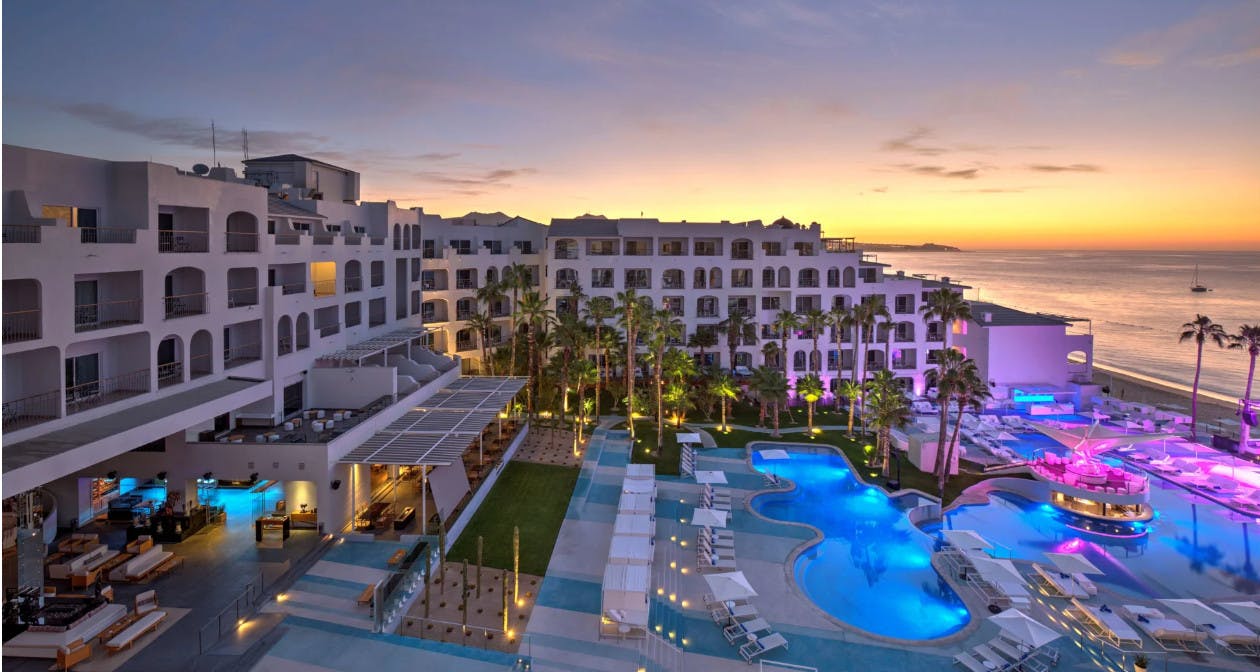 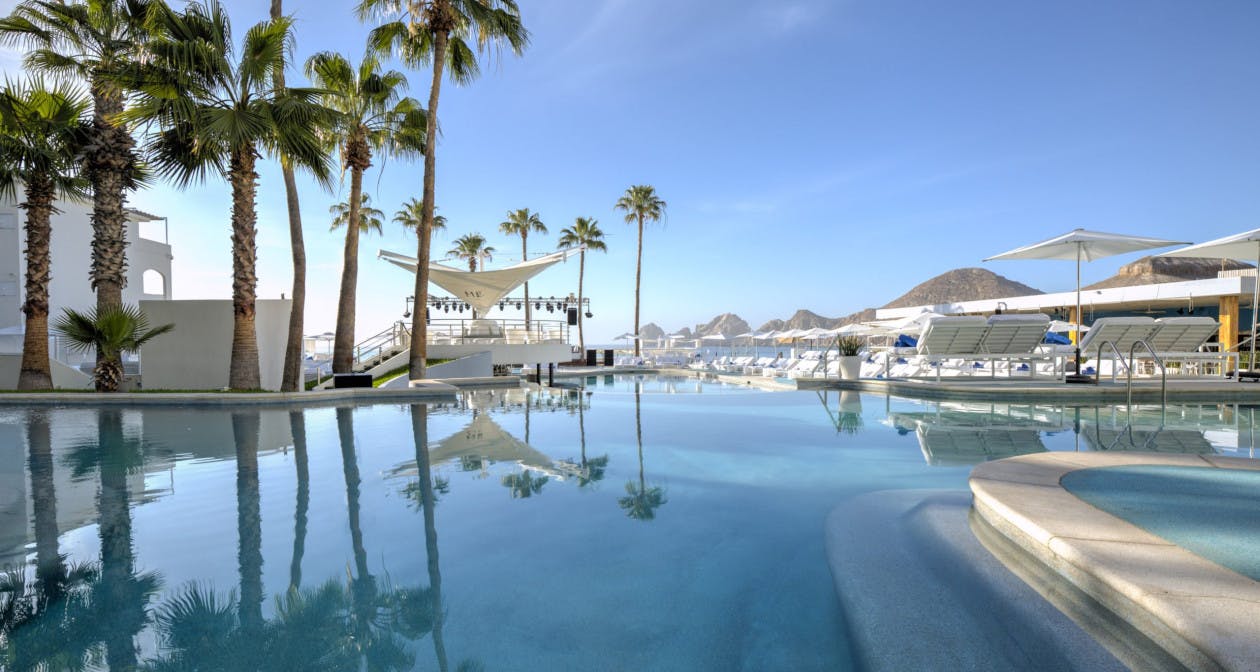 Los Angeles-based Framework has decided it is time to spread its wings to the sandy beaches of Cabo San Lucas this December 9-13 for the inaugural edition of Framework Cabo. Featuring four days of immersive music, underground club sets, pool parties, yoga, and more, this multi-day event is on deck to be the premier house music event of the winter. Framework Cabo will be Framework LA’s first foray into an event outside the US and they’ve teamed up with Pollen, so fans can expect a top-tier experience from the moment they arrive in Mexico.

Taking the decks throughout the multi-day adventure will be some of the hottest names in house, techno, and beyond. Headliners for this year’s event include South Korean phenom Peggy Gou, Bronx icons The Martinez Brothers, the multifaceted SG Lewis, and Innervisions founder Dixon. Also curating the vibes at this year’s event will be none other than Ukrainian sensations ARTBAT, UK favorite DJ Harvey, Detroit-based techno genius DJ Holographic and many more including fiery sets from DJ Ariel Vromen, Bedouin, and Copenhagen trio WhoMadeWho.

Framework has proven time and time again to be nothing short of amazing, and they have the track record to back it up. Aside from the legendary reputation they have built at Sound Nightclub, Framework has also been responsible for incredible events such as Art of the Wild in Las Vegas, Zenyara in Indio California, and even Coachella’s quintessential Yuma Tent. With the chill of winter putting the brakes on the festival season here in the states, what better way to keep the vibes flowing and the house music pumping than by heading south of the border? 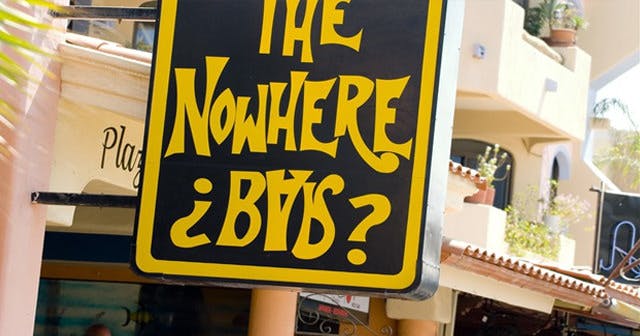 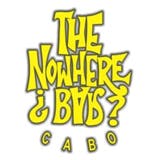 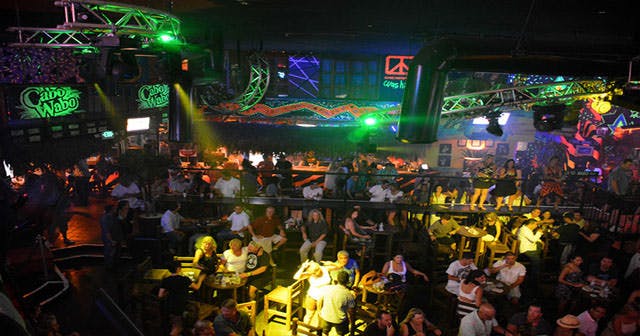 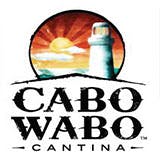 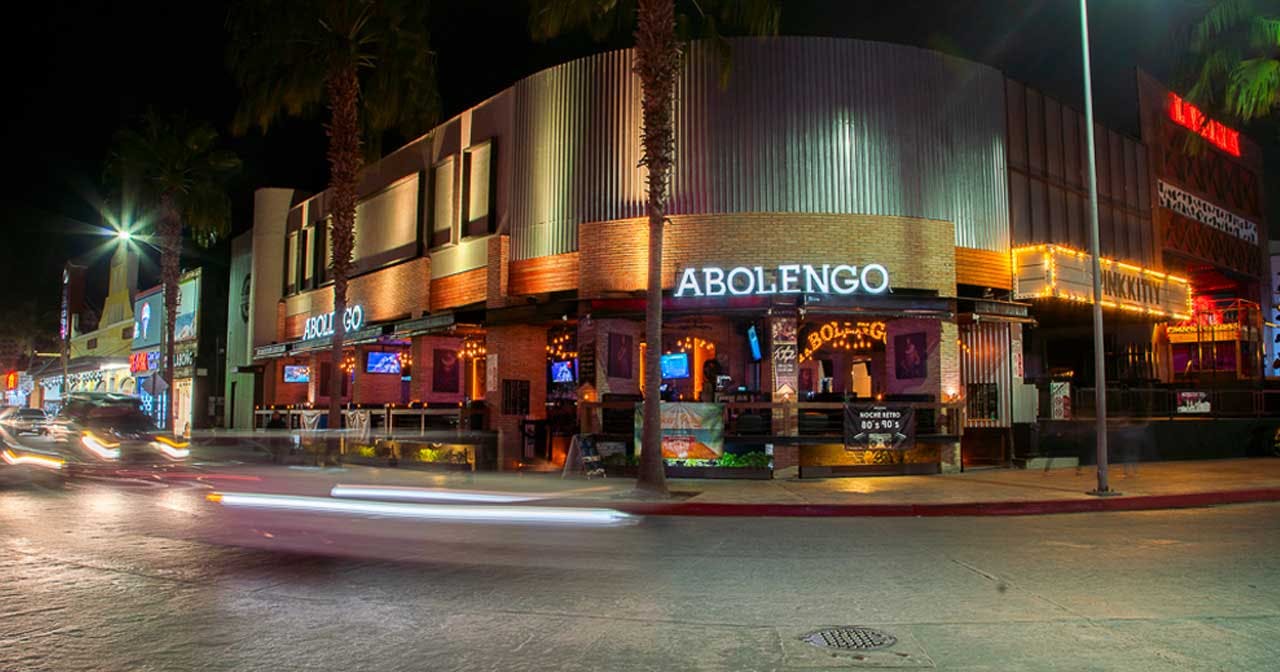 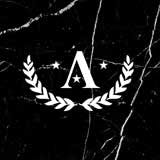 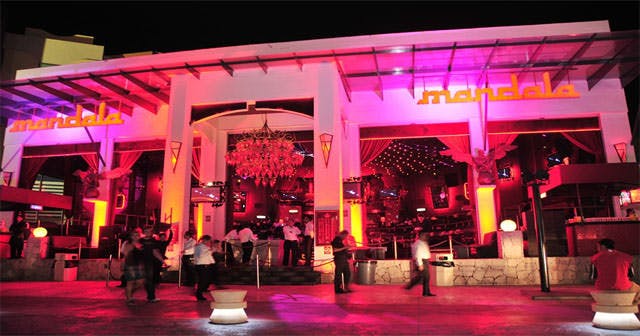 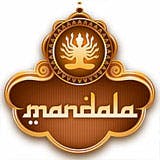 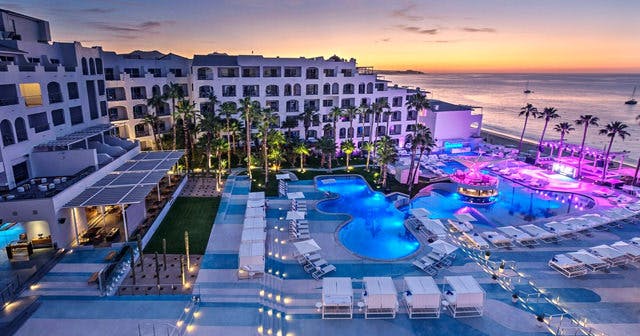 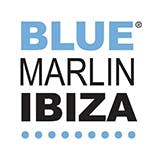 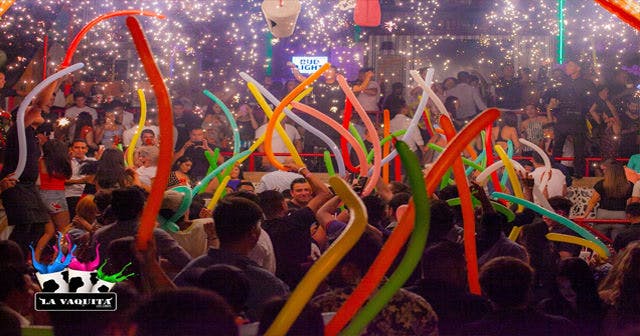 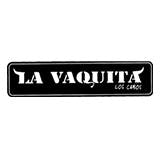