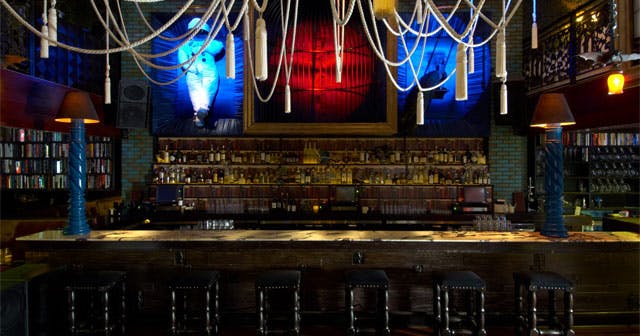 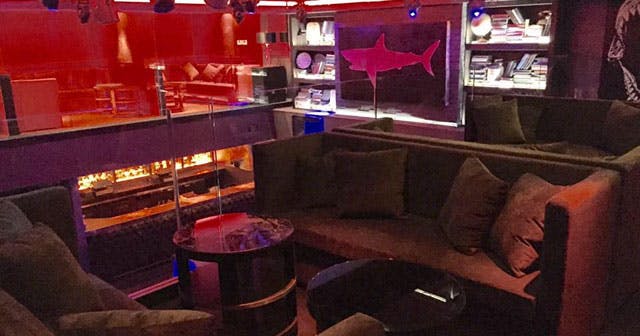 What is it, exactly, that keeps stars like Leonardo DiCaprio, Kanye West, Demi Moore, Javier Bardem and even 70-year-old Dustin Hoffman (his son DJs there) coming back to Villa night after night despite the near-constant presence of paparazzi?

It starts with the design.

"There's sort of an overtone of a bordello," says Villa's lead designer and architect, Lionel Ohayon, of the bar. "The general idea is that it's a residential house . . . but an eccentric Hollywood Hills home. Things seem very familiar, but a little off-center at the same time."

Ohayon isn't joking. Upon entering, one of the first things patrons notice above the bar is a bird cage large enough to accommodate a burlesque dancer -- flanked by a NASA spacesuit and a stuffed peacock (a stuffed bison head was replaced in January to keep the lounge's look "fresh"). "Those are two different kinds of interesting 'suits,' " Ohayon says of the peacock and the so-called moon man. "We are playing those juxtaposing ideas off of each other."

The high-concept interior (replete with a stunning hanging rope canopy meant to emulate a chandelier, and backlighted books in the library ) might be lost on some of Villa's audience, however. With the tightest door in town (it's nearly impossible to get into the bar unless you are on the list), the crowd tends to be heavy on actresses (Leelee Sobieski is a regular), hospitality industry insiders and the occasional agent or two. There's no VIP area because the whole place is a VIP area.

Which brings us back to the concept of creating a club that feels like someone's (slightly bawdy) home. "You have to know someone in order to come in," says the lounge's owner, former SBE heavyweight Reza Roohi.

Such is one of the most exclusive spots in LA. 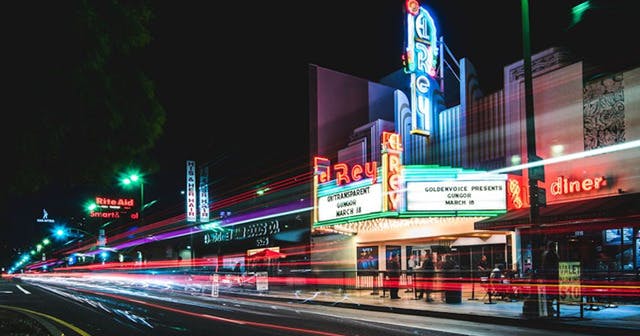 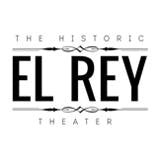 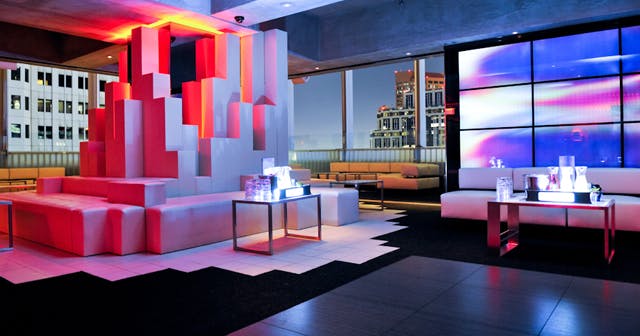 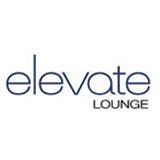 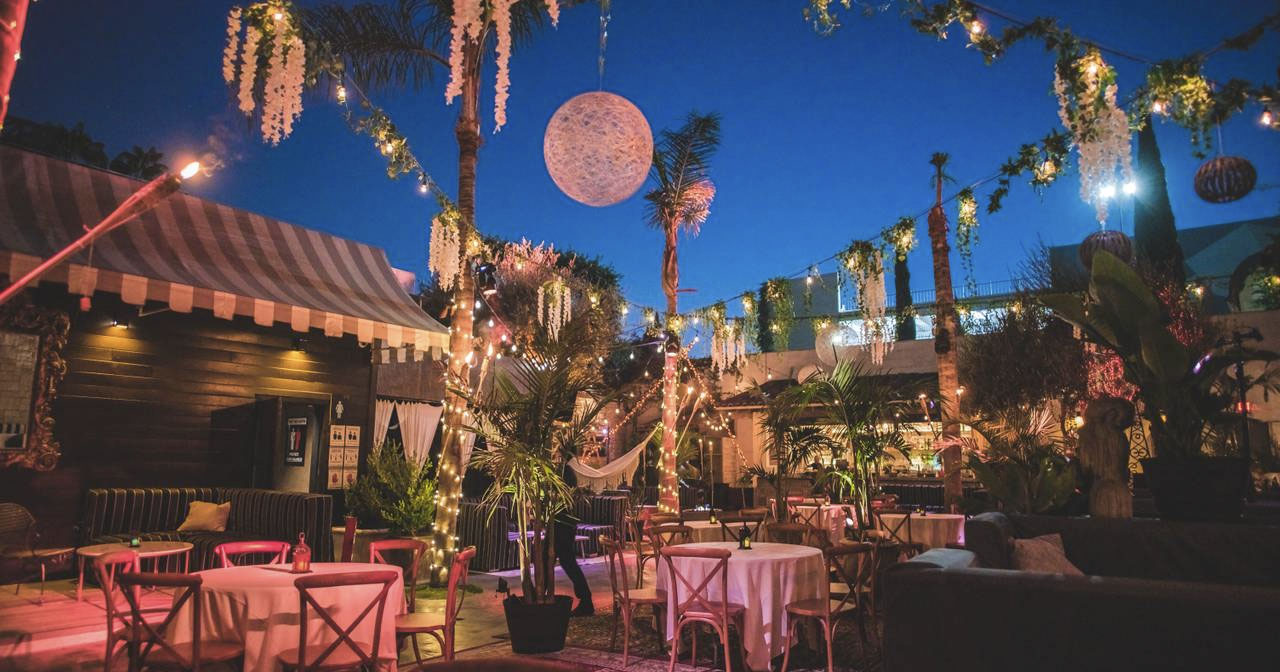 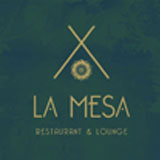 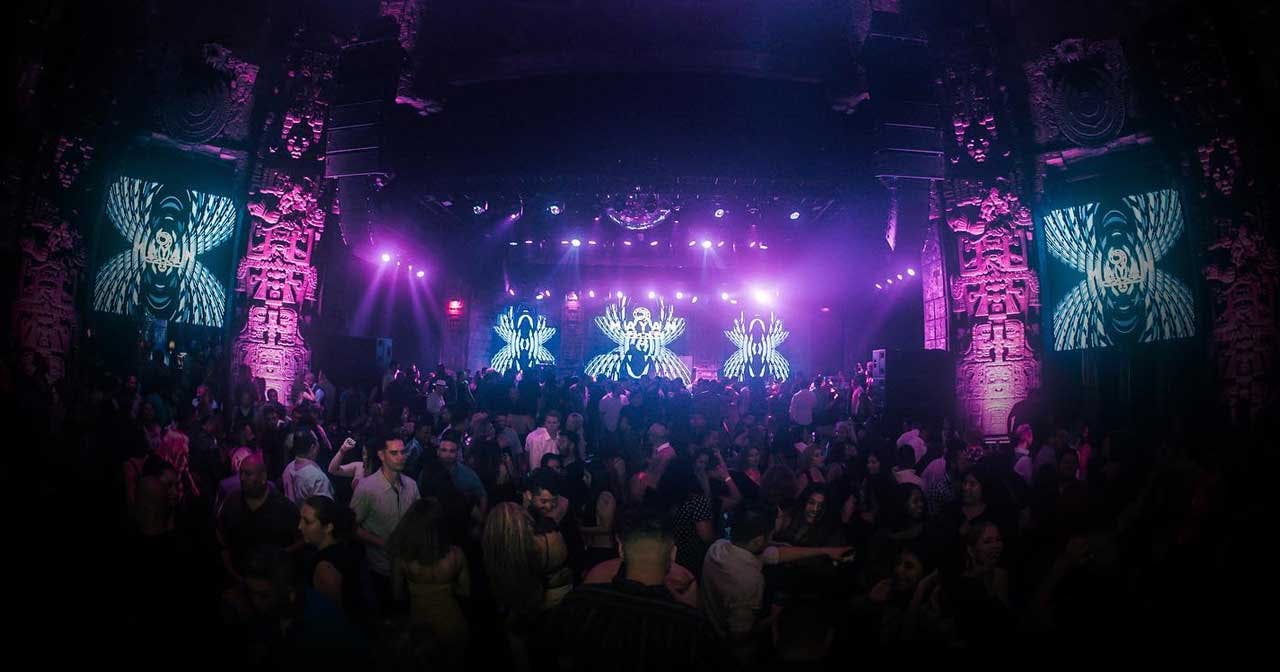 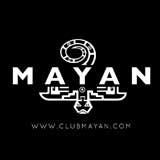 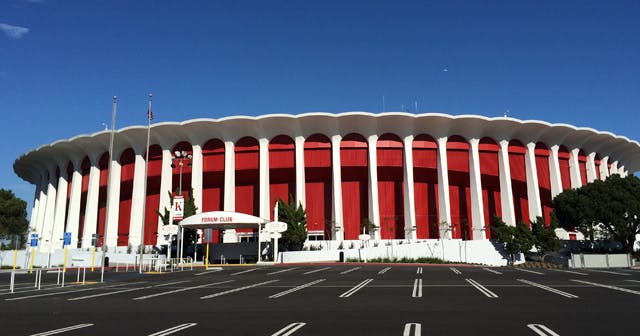 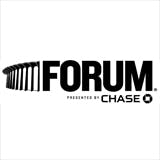 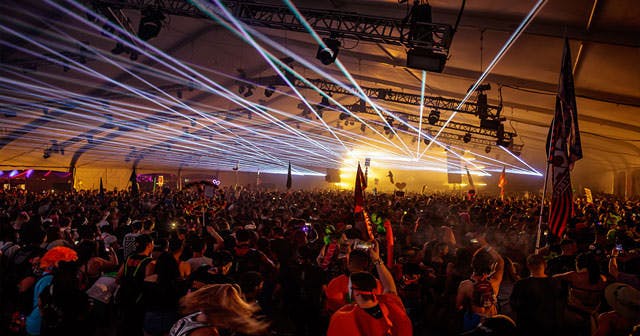 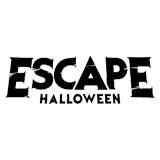