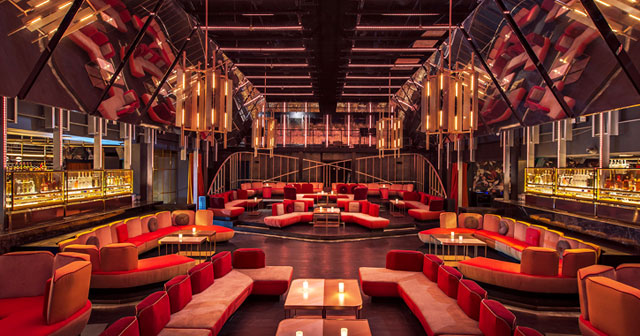 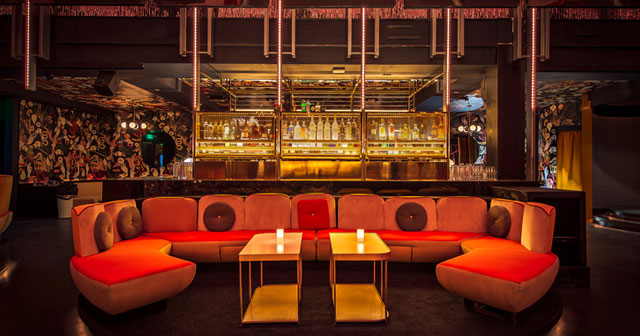 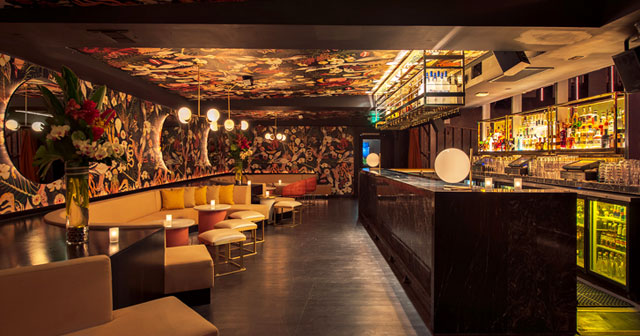 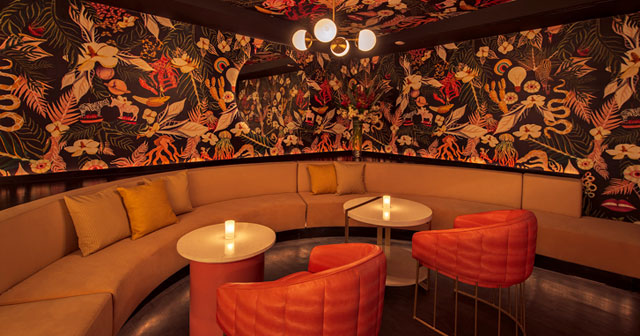 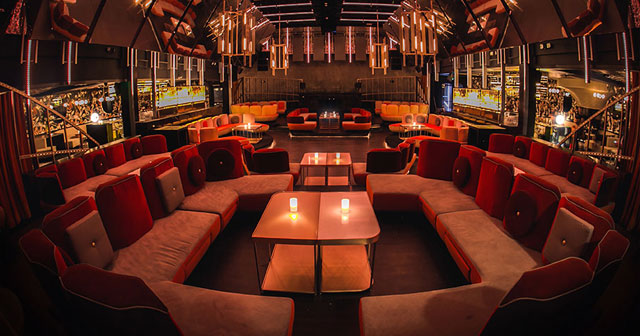 Nightingale Plaza is sbe’s latest nightclub concept located in the former Greystone Manor space, which is being reimagined as an avant-garde, nightclub named after Hollywood’s after-party-rich Bird Streets.

The entrance leads to an elegant lounge with surreal wallpaper strewn with phantom limbs, flowers with eyes and the occasional extraterrestrial dinosaur. sbe enlisted the renowned Rockwell Group for the design. Inside, guests can lounge, dine, or dance in four distinct environments. Between a sculpted fire place, mid-century banquettes and the state-of-the-art kinetic ceiling covered in 15 folding mirrored panels over the dance floor, there is something for everyone. The ceiling starts in a closed position and over the course of the evening, as the energy builds, the mirrored planes gradually unfold revealing a digital light show above creating a dramatic reflective landscape.

The most Instagrammable feature is the Rockwell Group-designed wallpaper, inspired by exotic foliage and magical surrealism. Plus, there’s a photo booth, lined in the wallpaper, that can easily fit eight-plus people. But have a game plan upon entering, because mastering the boomerang-like gif setup can take a minute. It’s only a matter of time before Nightingale gains mention in a hip-hop song, just like Drake and the Game did for its predecessor, Greystone Manor. 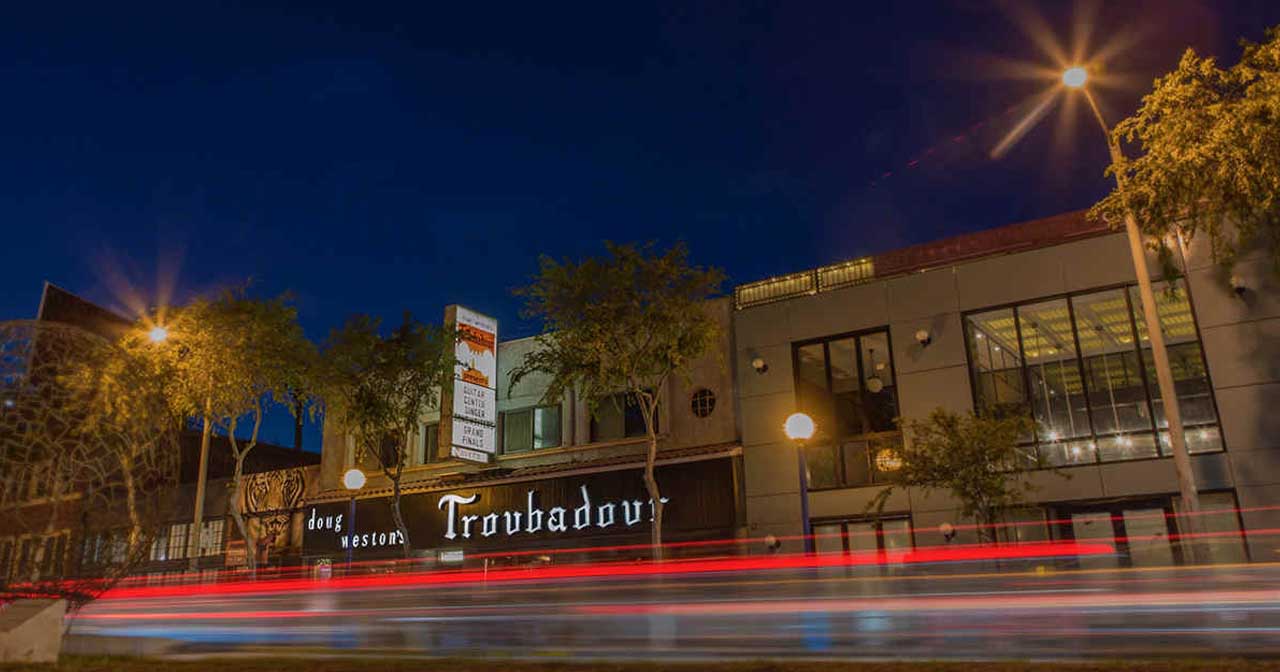 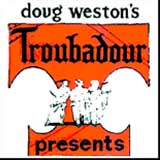 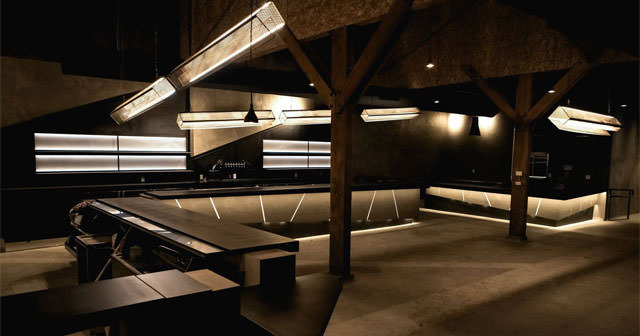 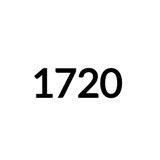 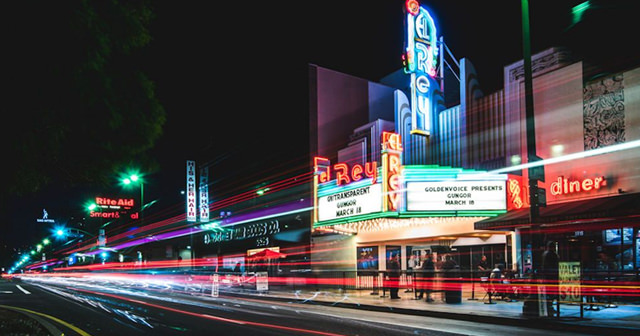 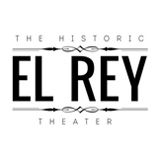 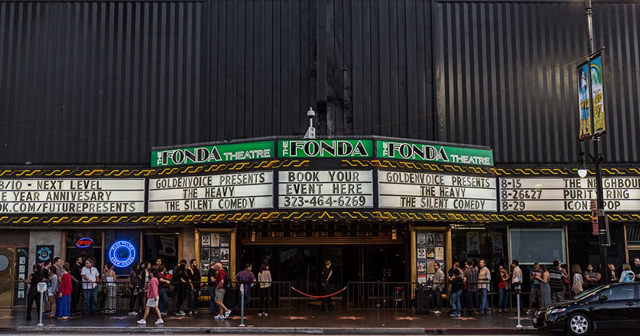 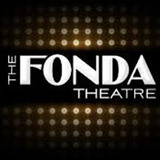 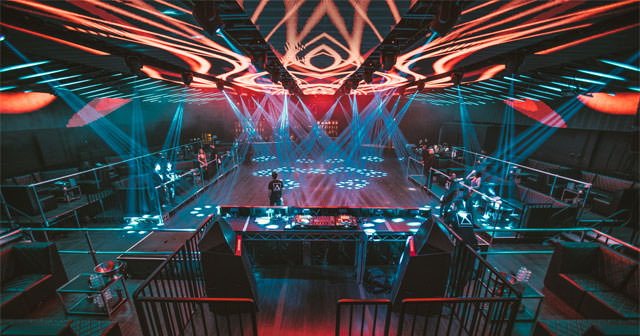 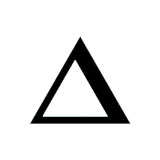 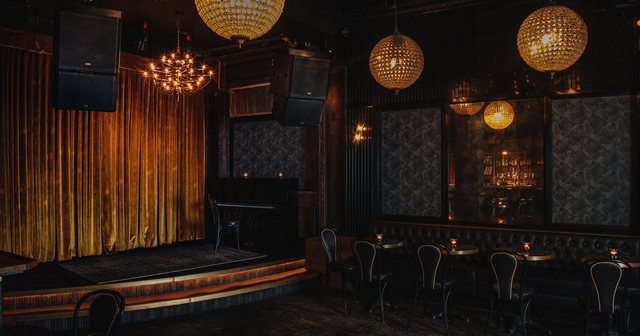 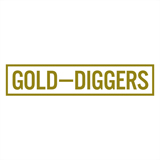