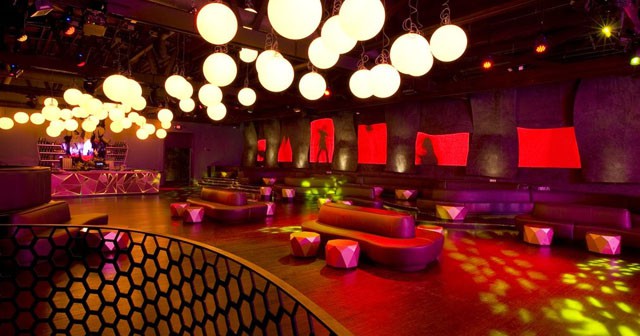 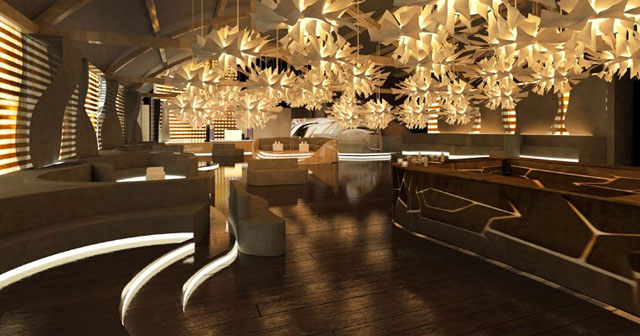 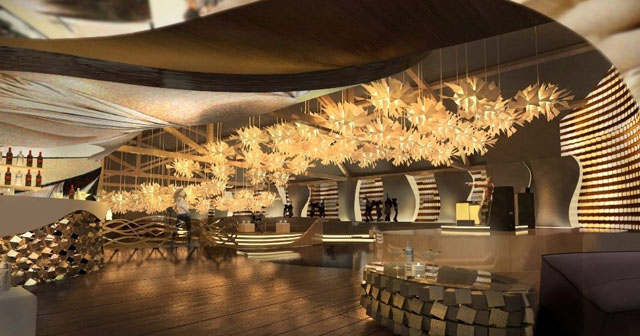 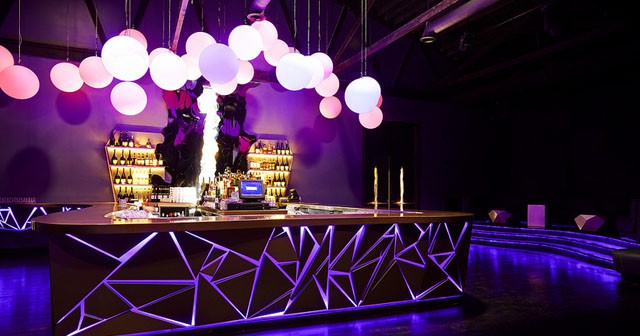 With a clear quest to catch big international DJs, land plenty of A-listers, and hook a boatload of ravishing revelers, Lure is a see-and-be-seen megaclub that drops major Vegas-style glitz into the heart of Hollywood.

The line outside this hotspot starts early, and once partygoers get in, they find themselves on a large patio bordered by luxurious booths, two bars, and a small dance floor where cool kids smoke as they get turnt.

While the patio alone is bigger than many dance houses, the expansive hotspot unravels further inside, where the cavernous main room features a giant stage, LED walls and motion-sensitive LED screens, and a mass of more banquette-style booths emptying down into an ivy-covered terrarium with gothic fixtures and large black-framed mirrors.