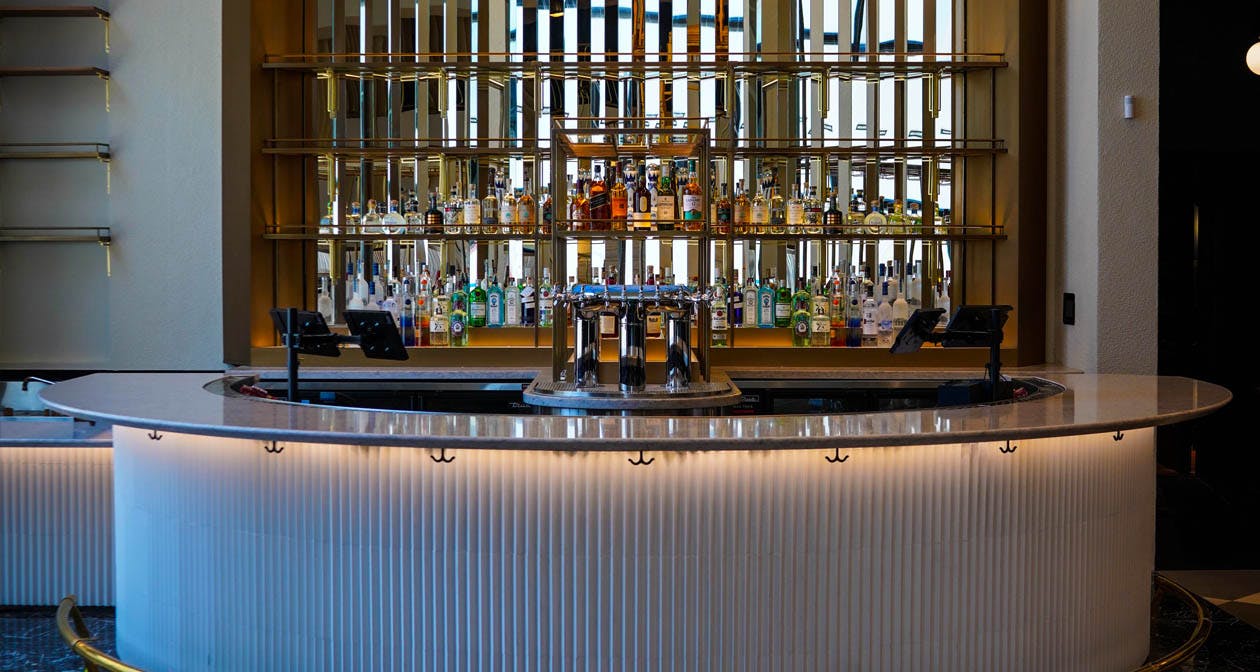 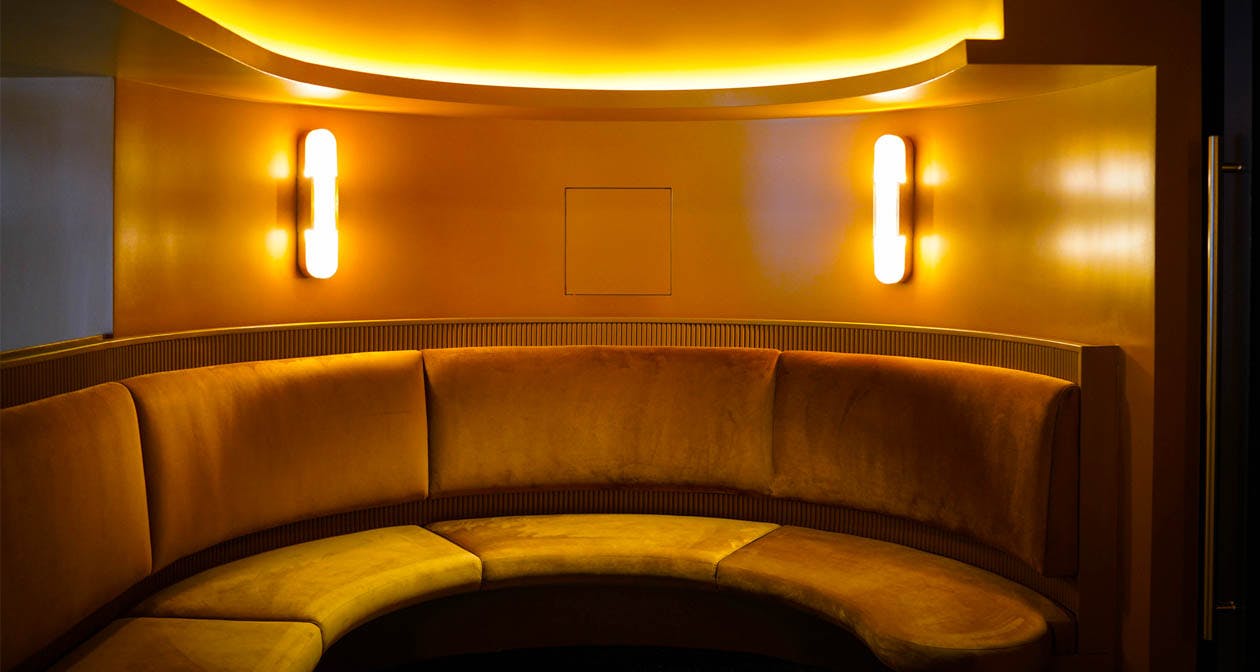 The original Intercrew at 3465 W. 6th St. in Koreatown shut its doors, but a newcomer is using its namesake to revive the basic idea of it — while remaining, significantly, its own thing. Richard Nam, who’s had a history in the world of hospitality, working with a Korean BBQ joint for a good portion of his career, is opening up a new restaurant also called Intercrew at 3330 W Wilshire Blvd.

“This is a place to call home, to bring up all of our friends,” Nam told What Now Los Angeles (WNLA) about the nostalgic aspect of this new restaurant and a place where everyone knows each other. “It’s a Cheers sort of concept.” While paying homage to the original, Nam is doing a lot of things differently. He labeled the cuisine as “European-Asian fusion,” but doesn’t necessarily want to get pigeonholed to that. Some of these menu items will be things like fish dishes and pasta dishes, but it’s not all set in stone. Nam says the food will be primarily European, but they and their friends have spent time internationally and have hand-selected their favorite foods.
Intercrew will have a very upscale and sophisticated atmosphere — setting itself apart from the other Intercrew’s lounge setup. Nam says construction on their new joint is well underway, yet there is no planned opening date at this time. 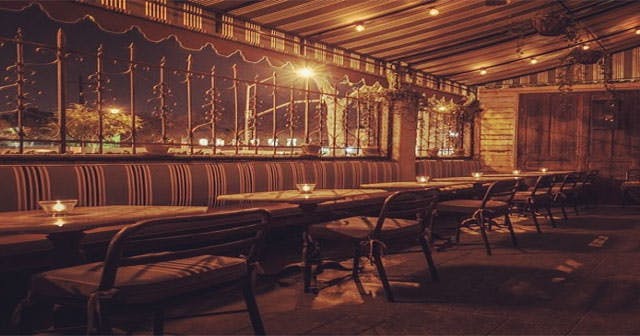 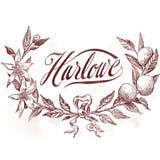 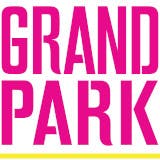 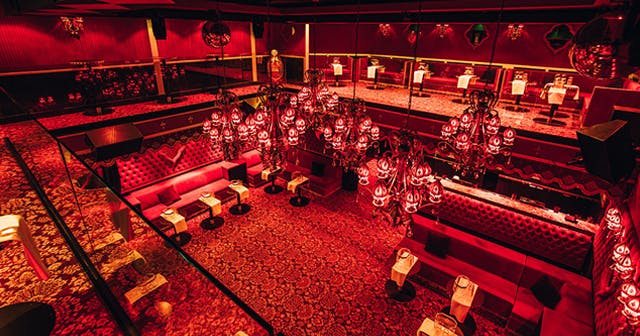 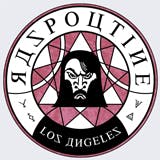 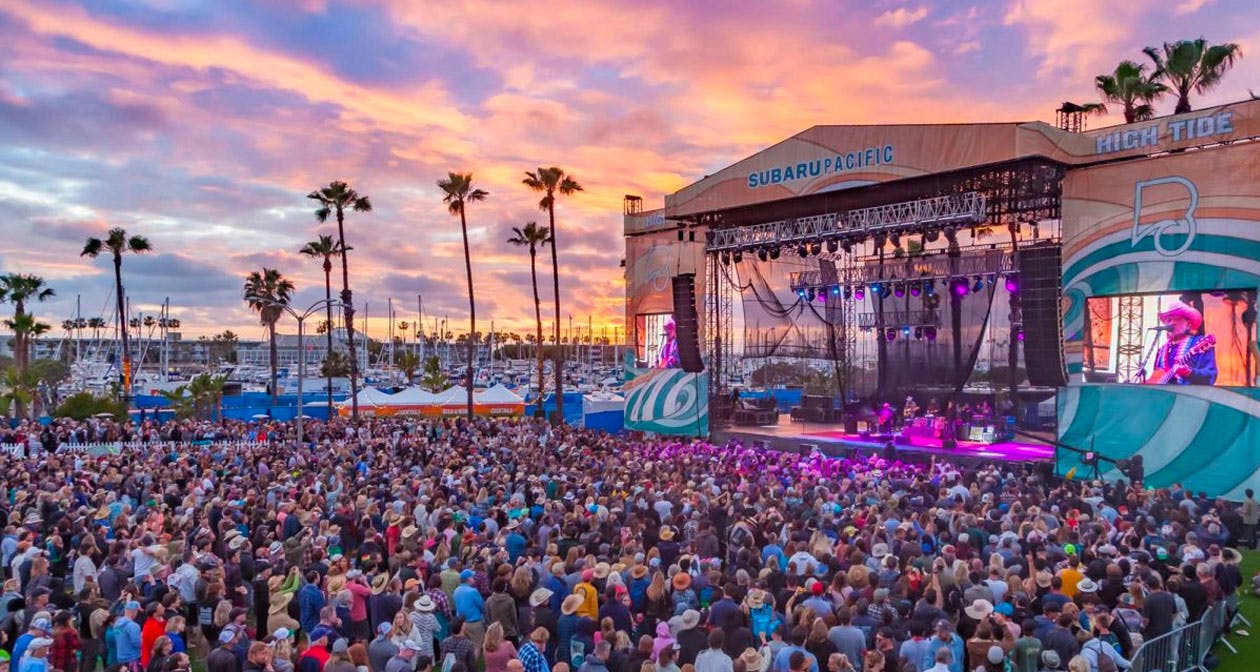 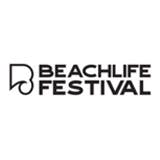 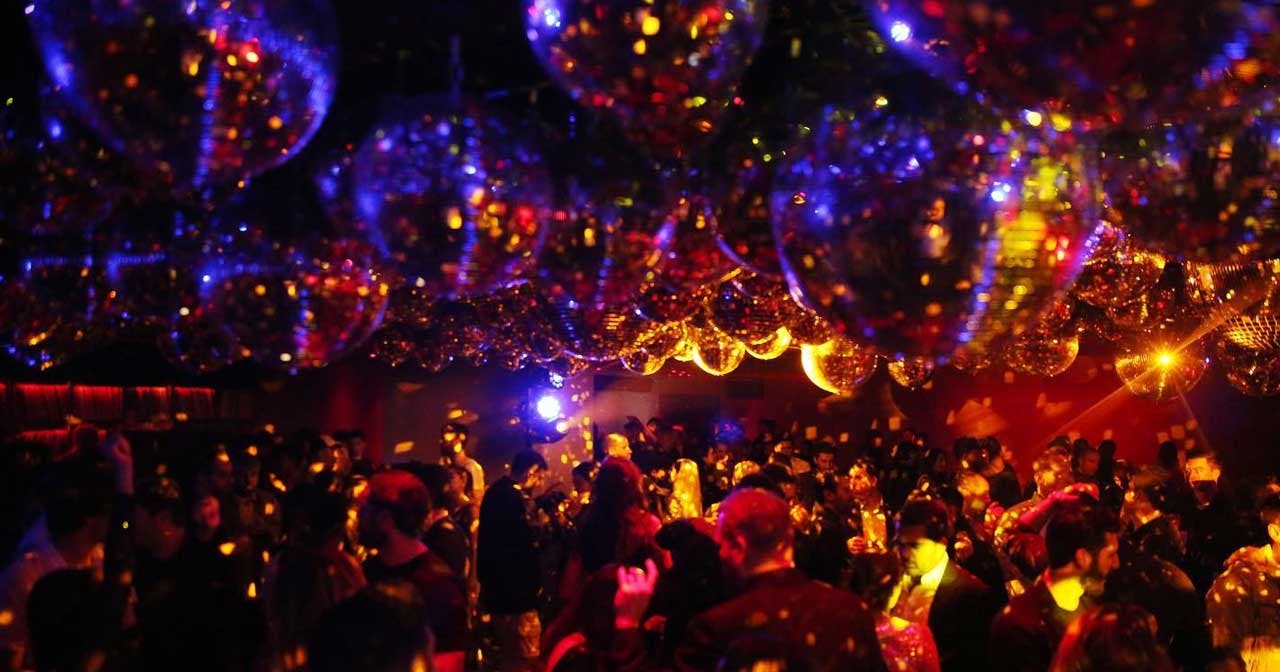 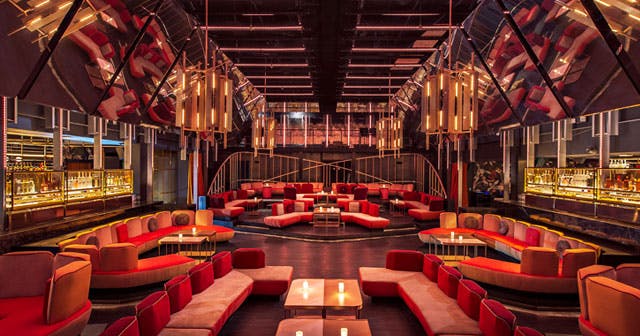 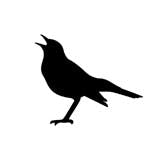