Upcoming Events at Head in the Clouds

Head in the Clouds Photos 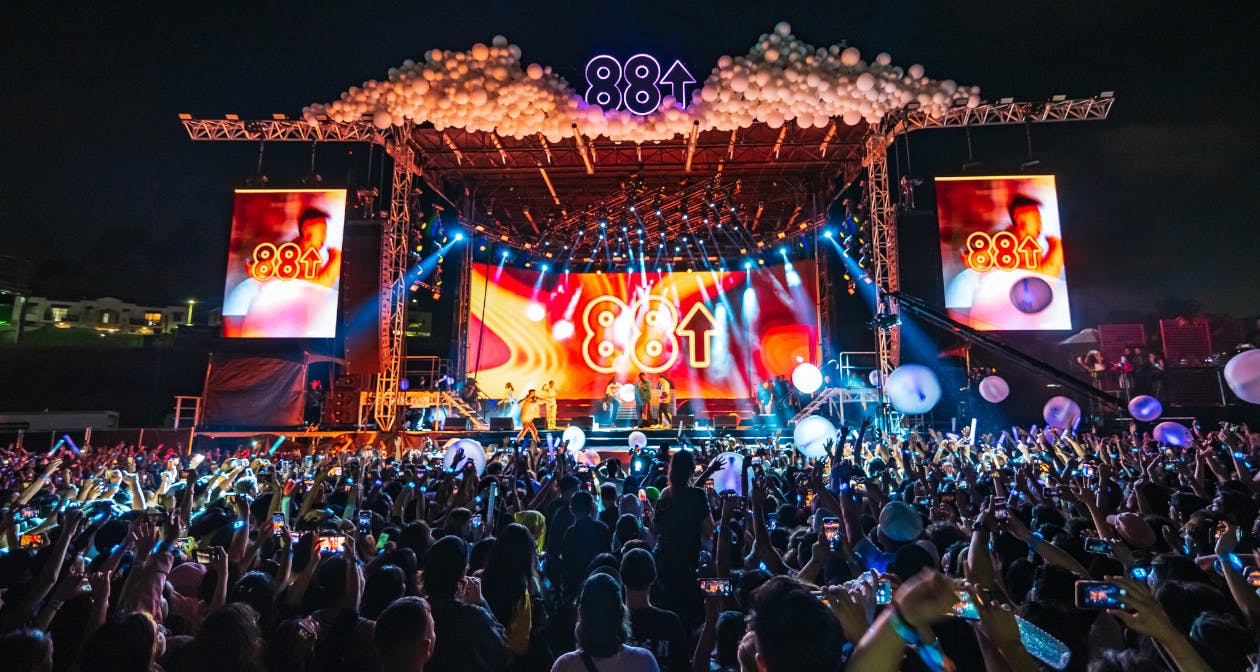 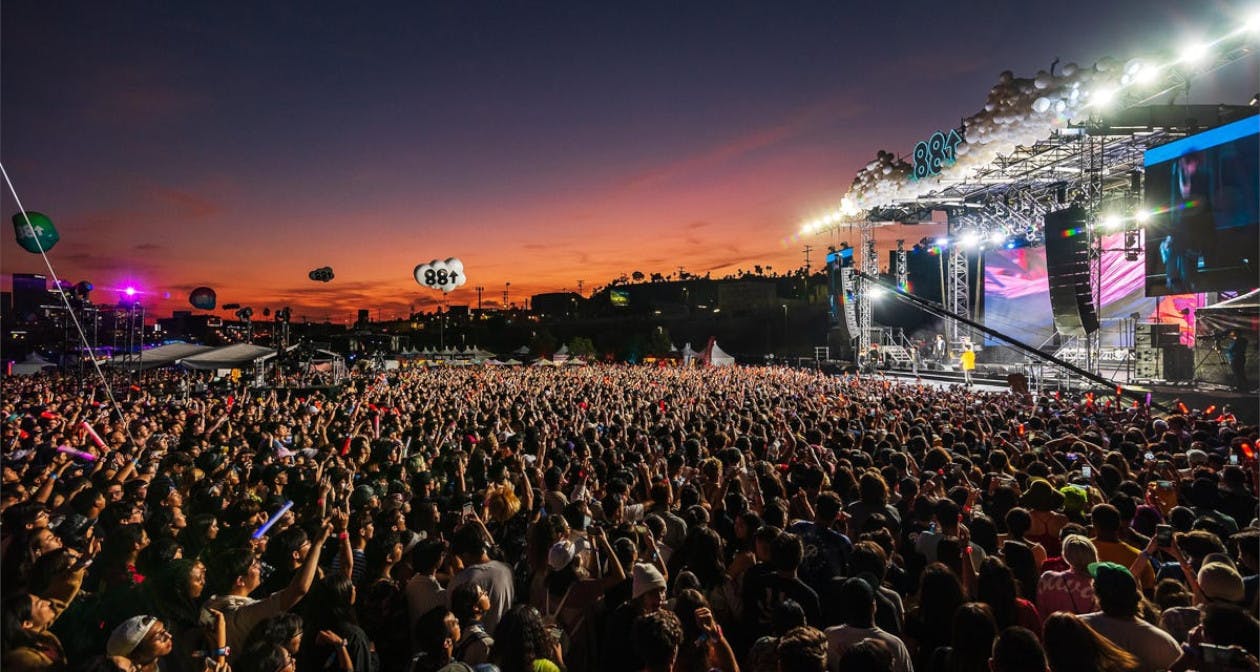 Head in the Clouds General Info

The global, leading Asian music and media company, 88rising, in partnership with Goldenvoice, the Los Angeles-based company behind concert events like Coachella and Stagecoach, announced the 2021 Head In the Clouds Festival will take place on Saturday, November 6 and Sunday, November 7, 2021 at Brookside at the Rose Bowl in Pasadena, CA. 2021 marks the very first time the Head in the Clouds Festival, which originally debuted in 2018, will be held over a span of two days, a change brought on by its continued growth and success.

In previous years the Head in the Clouds Festival has featured star-studded lineups from the Pan-Asian community including acts from Joji, Rich Brian, Higher Brothers, Anderson .Paak, iKON, Zion.T, and more.

"We're excited to bring back the world's greatest Asian music festival to Los Angeles at a new location just outside the historic Rose Bowl. Both the 88rising and Goldenvoice teams have been hard at work to provide fans an immaculate experience from the lineup to the production to the food. We can't wait to see everyone there," said 88rising founder Sean Myashiro.

This year, a $1 donation per ticket will ensure that young people in Los Angeles have access to creative exploration through Inner-City Arts, widely recognized as one of the nation's most effective arts education providers for children in Los Angeles’ Skid Row. Purchasers will have the option to donate additional funds at checkout. 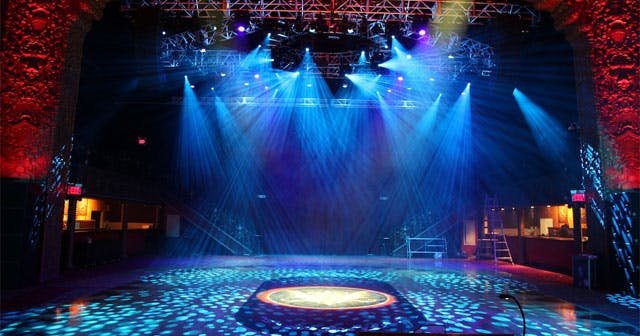 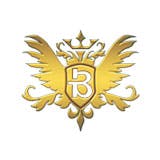 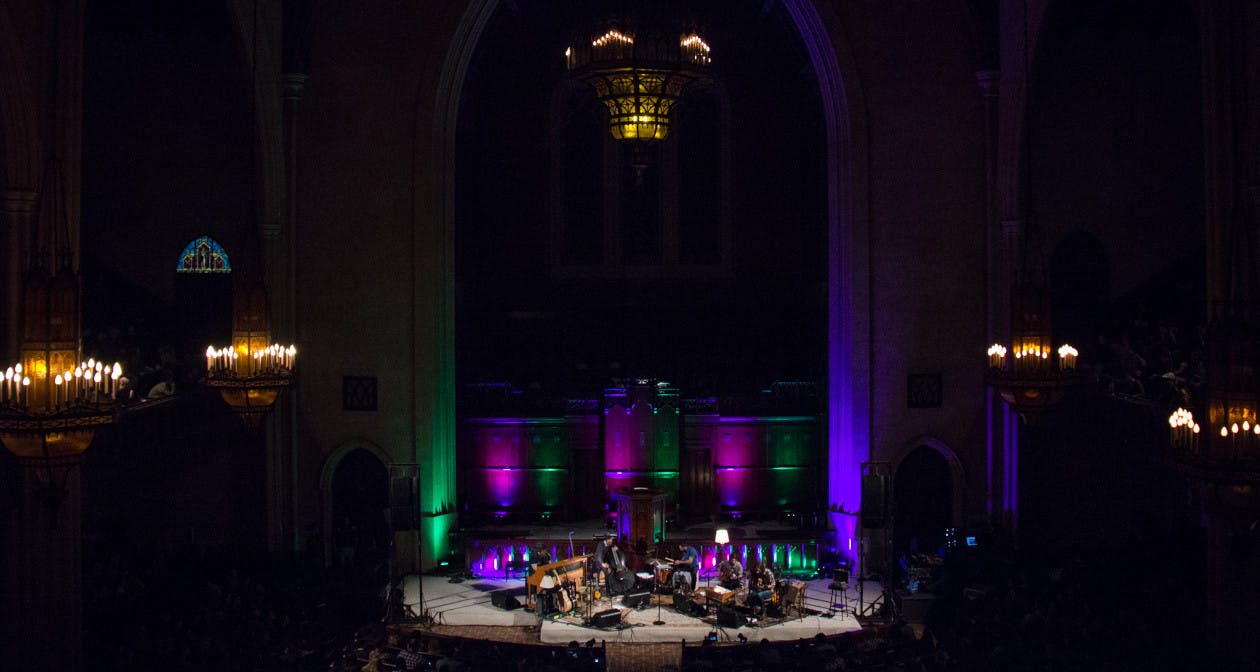 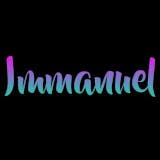 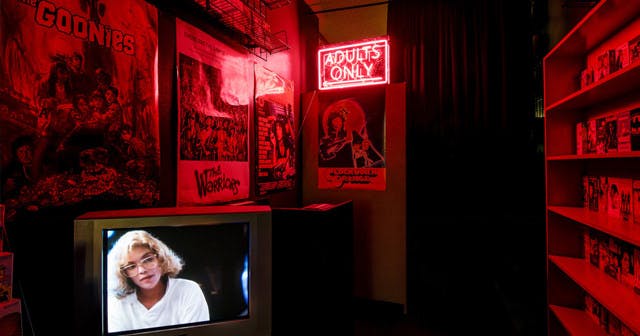 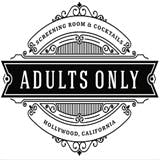 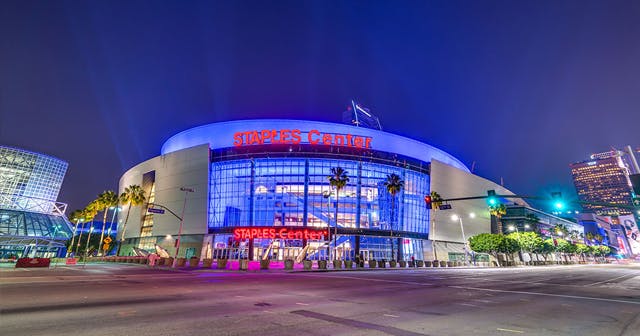 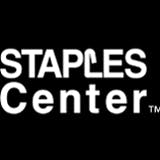 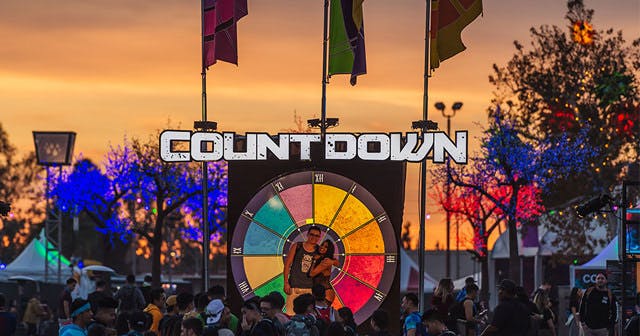 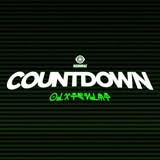 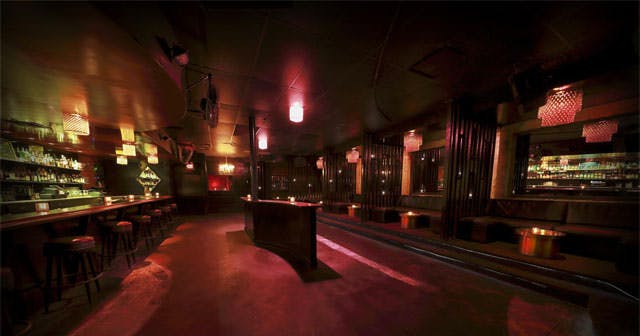 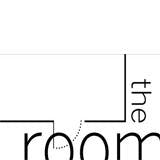