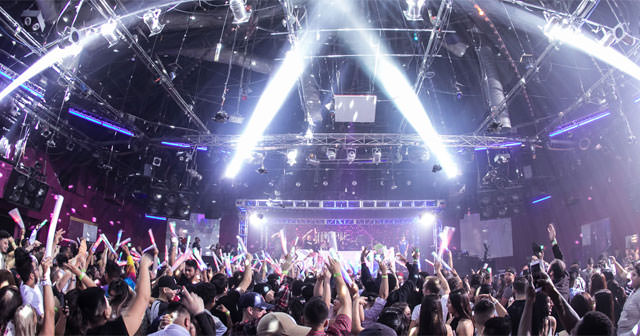 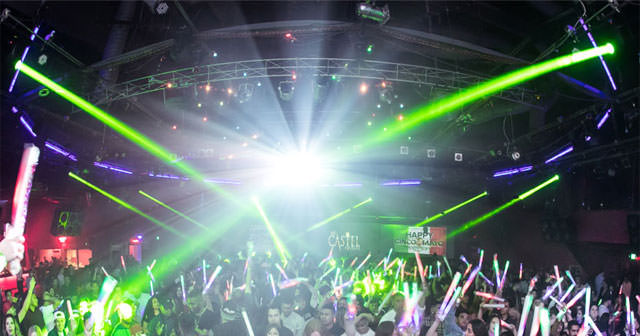 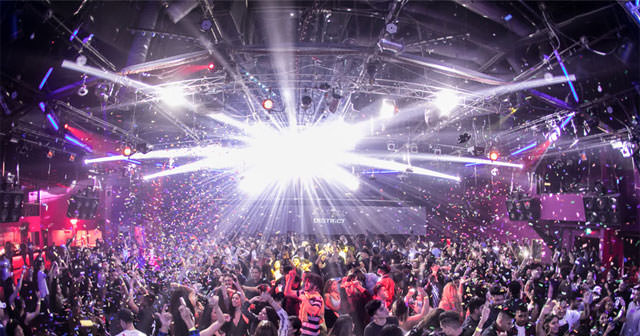 Florentine Gardens was so popular that in 1942, an unknown named Norma Jeane Baker celebrated her marriage to first husband, Jim Dougherty at a wedding reception there. She, of course, went on to become Marilyn Monroe. The war years were especially good for Florentine Gardens as thousands of servicemen flocked to Hollywood and reveled in the club’s special brand of entertainment. A devout patriot, Granlund let all servicemen in to his shows for free, reserving a special section for them where they could be surrounded by leggy showgirls and pulled on-stage to participate. But by 1948, the war was over, the club was no longer able to fill all of its seats and eventually filed for bankruptcy. Florentine Gardens then became the Cotton Club, featuring black entertainers, until it closed in 1954. It later served as a dental school, and then a salsa-rock club until Kenneth MacKenzie bought the building in 1979 for about $680,000 and re-opened it as Florentine Gardens the next year. In 2005, the city – along with the Community Redevelopment Agency – sought to buy the building as part of a plan to develop a new fire station, but the plan was opposed by preservationists and did not come to fruition. Today, Florentine Gardens is an 18 and over nightclub which caters mostly to a Latino crowd. The club has three huge dance floors with a mix of music for lovers of hip hop, techno, dance, Latin and the 80s. It is still going strong as a place where people gather to dance the night away and enjoy an evening out in Hollywood.