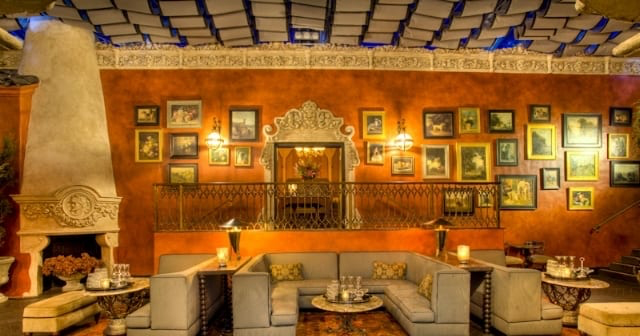 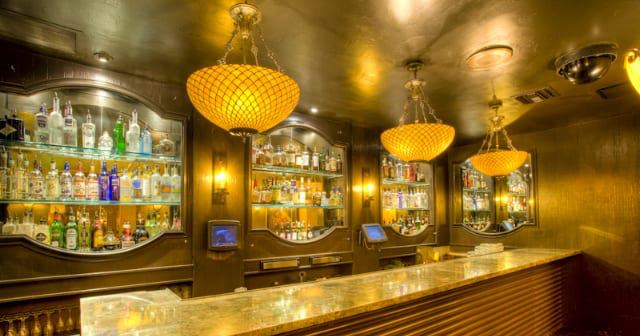 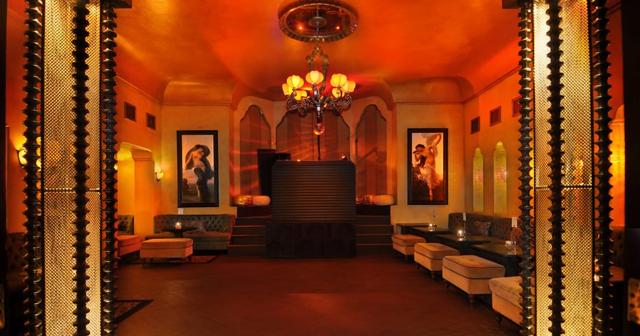 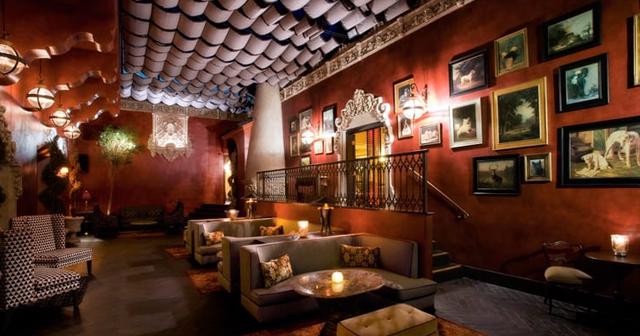 Bardot is the after hours spot located above Avalon Hollywood. From theatrical performances to famous headliners like the Beatles and Soundgarden, Avalon Hollywood has been entertaining the masses since the 1920s, but it wasn’t until 2003 that a major makeover turned the space into a DJ-driven dance club hotspot. 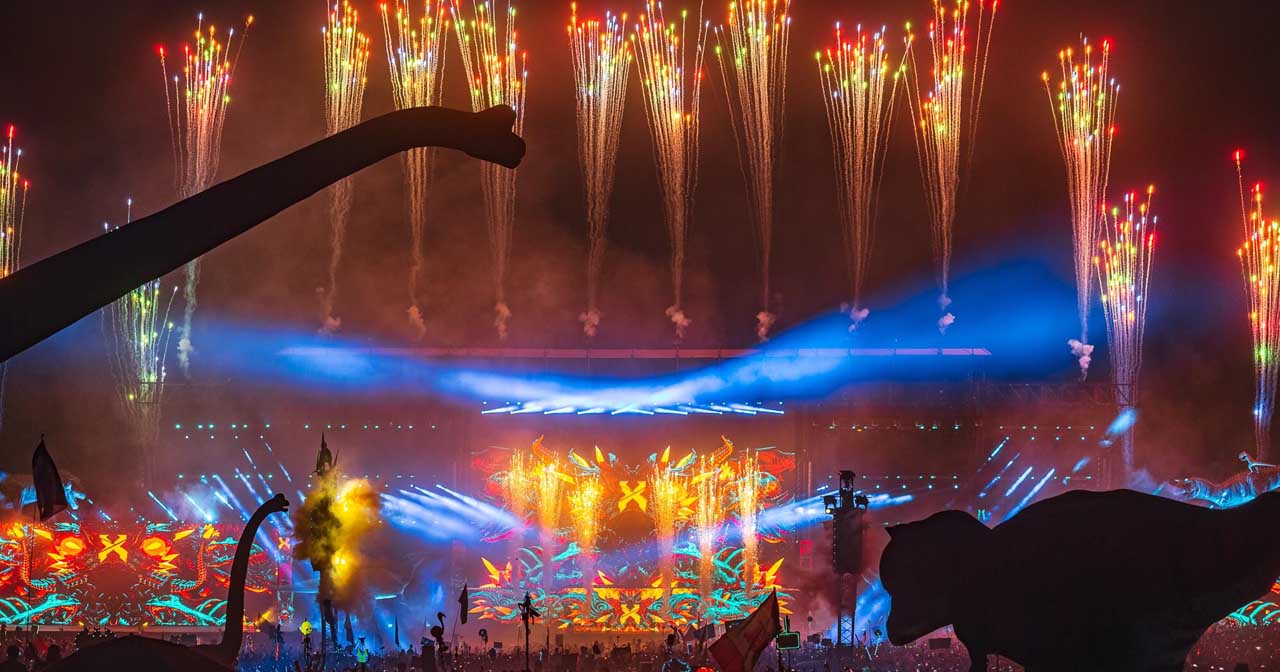 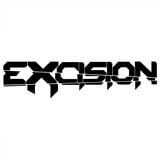 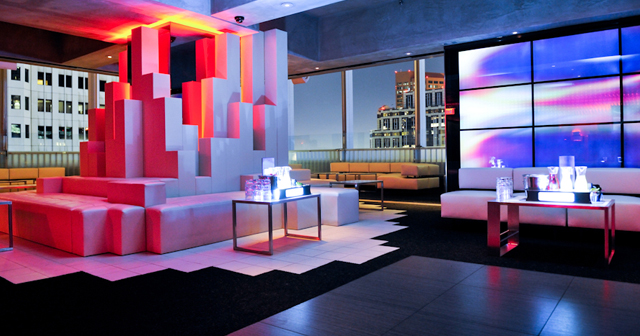 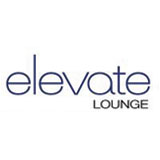 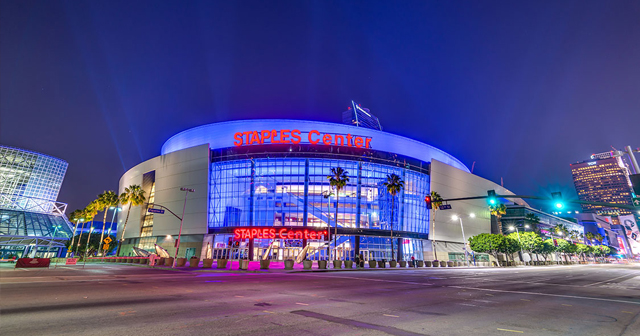 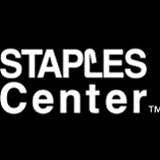 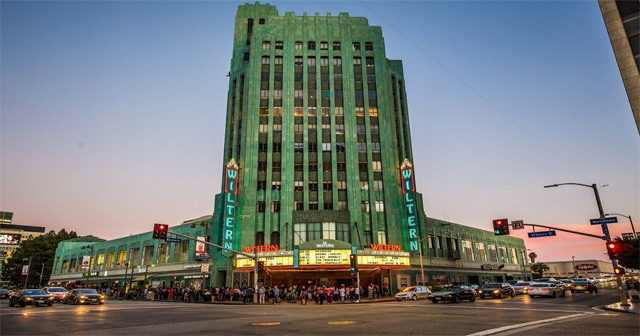 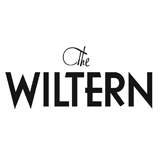 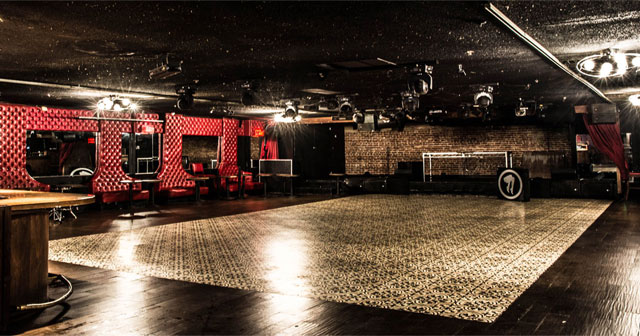 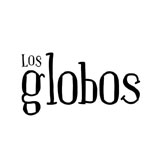 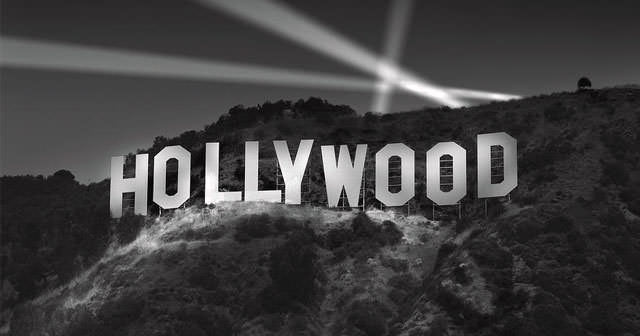 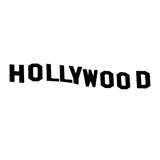