Upcoming Events at The Box Soho 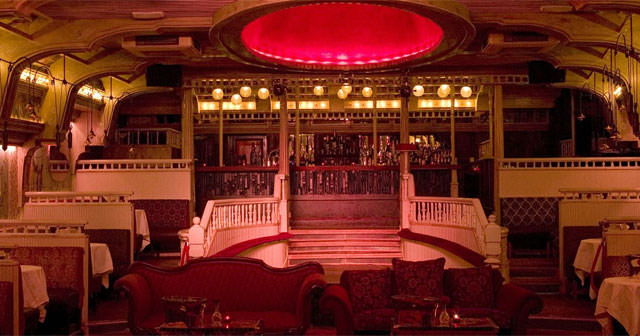 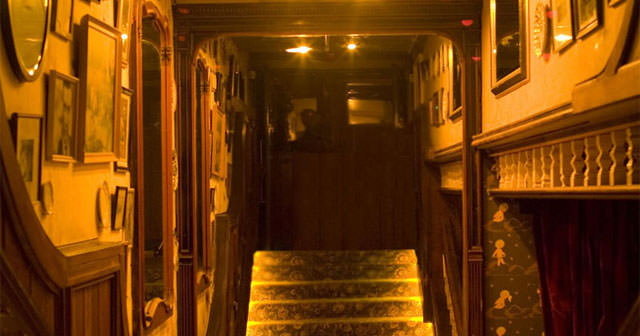 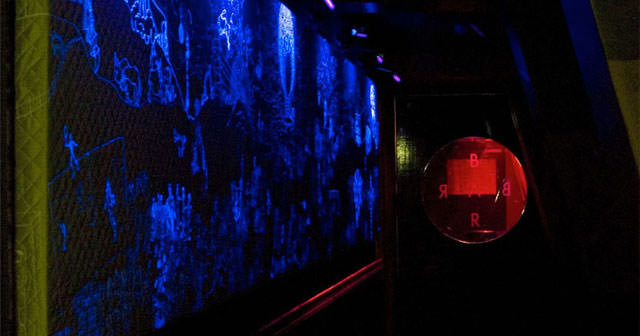 Setting up home in the former Raymond Revue bar in Soho, a theatre and strip club that opened in the 1950’s and quickly became famous for being the only venue that offered full-frontal, onstage nudity of it’s kind, The Box Soho’s setting is simply perfect. Once inside, there is little at first to distinguish The Box from many other West End nightspots. It’s spread over two floors, and visitors climb a gold-carpeted, wood-panelled staircase before entering the club’s small, dimly-lit inner sanctum. In the flickering light of the hallway, bespoke wallpaper features X-rated cherubs gleefully fornicating together — setting the tone of the evening to come. The club’s main room is fashioned like a turn-of-the-century music hall with deep red wallpaper adorned with hazy mirrors and antique-laden booths with starched white tablecloths. Prince Harry, his cousins Princesses Beatrice and Eugenie, Kate Moss, Emma Watson and Keira Knightley have all partied here until dawn.