Upcoming Events at Ministry of Sound 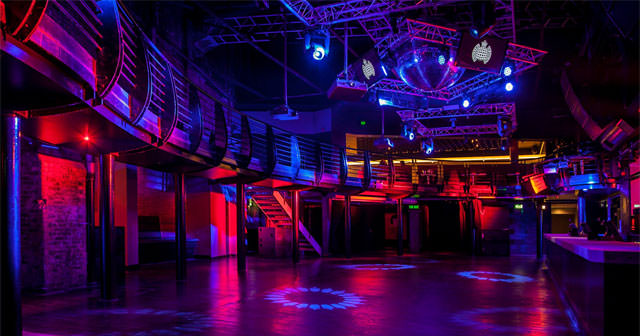 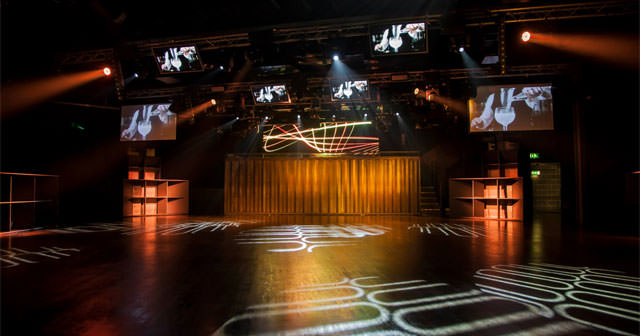 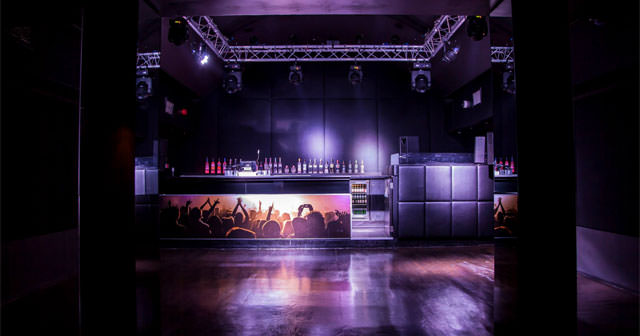 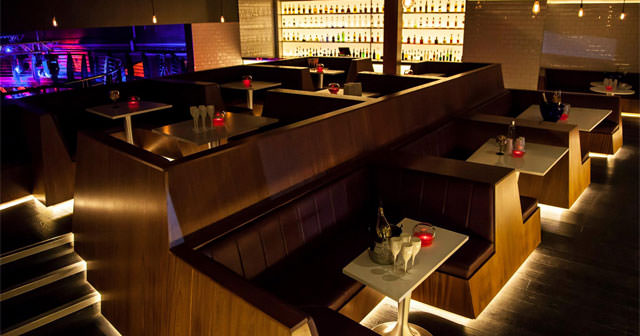 Ministry of Sound began as the idea of Justin Berkmann. Inspired by New York’s Paradise Garage, Berkmann set out to create London’s first club devoted to the American house music scenes of 1980s New York City, Chicago and Detroit. As opposed to striking a balance between the typical hallmarks of a live music venue, Ministry of Sound was conceived as an arena purely dedicated to sound. Berkmann stated: “My concept for Ministry was purely this: 100% sound system first, lights second, design third (in that order); the reverse of everyone else’s idea.” Berkmann was introduced to James Palumbo, who was working in property finance at the time, by Humphrey Waterhouse to realise the concept. The site, a disused bus garage, is located in Elephant & Castle in Southwark, London. The club opened on 21 September 1991 and has remained in this location since. With opening sets from American house DJs Larry Levan, David Morales, Roger Sanchez and Tony Humphries, Ministry of Sound grew as a clubbing venue. It now attracts around 300,000 clubbers per year and has hosted sets from popular DJs including: Adam Beyer, DJ Harvey, Dixon, Marshmello and Pete Tong. It has won the IDMA ‘World’s Best Sound System’ award four years in a row – every year they ran the category. As a venue, Ministry of Sound in London operates 3 weekly club nights. Fridays feature Lock n Load brand The Gallery which are primarily trance music, whilst Saturdays host a number of club nights which are primarily house music. In 2016, these included Defected, Glitterbox, Rinse FM, Hospitality and Together. On Tuesday the club hosts a student session called Milkshake, established in 2002.