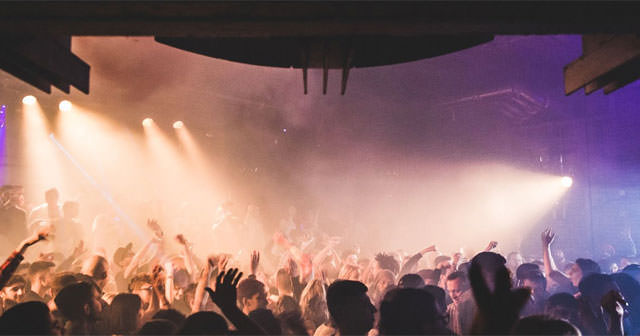 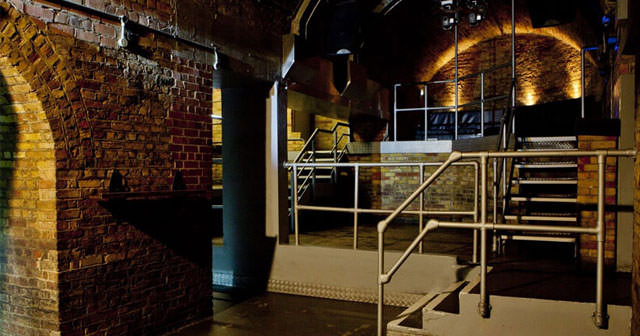 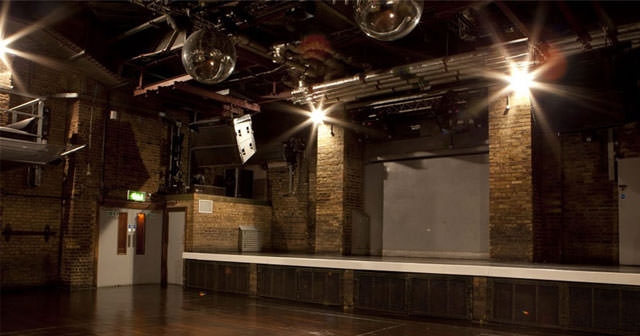 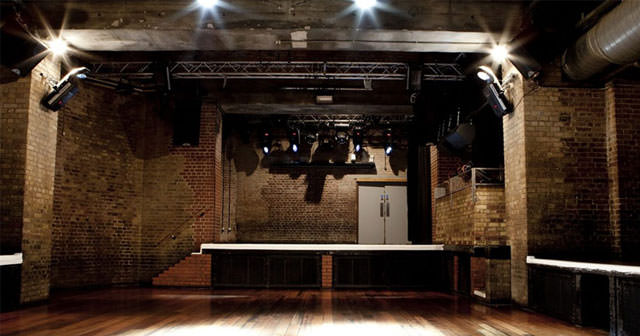 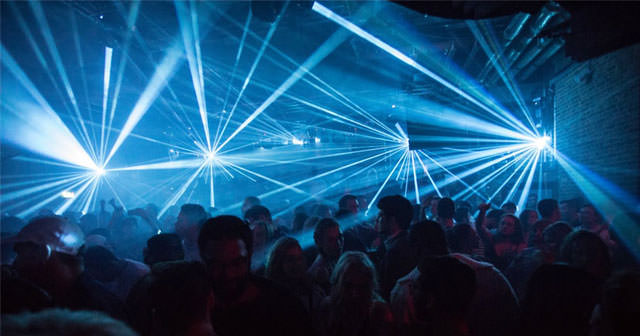 fabric first opened on 21st October 1999; though it started as an idea many years prior to that. The building alone took over three years to convert but the club now stands proudly in the renovated space of the Metropolitan Cold Stores in Farringdon, London. Simply put, fabric was conceived by people that go to clubs, for people that go to clubs. The club has three separate rooms (two of which feature stages for live acts) which each have their own independent sound systems. Aside from the unisex toilets, a unique feature of the club is the vibrating floor in Room One. Known as a “bodysonic” dancefloor, sections of the floors are attached to 450 bass transducers which emit bass frequencies, allowing clubbers to feel the music through the low end frequencies transmitted into their skeletons via their feet. The club occupies a total area of 25,000 square feet. 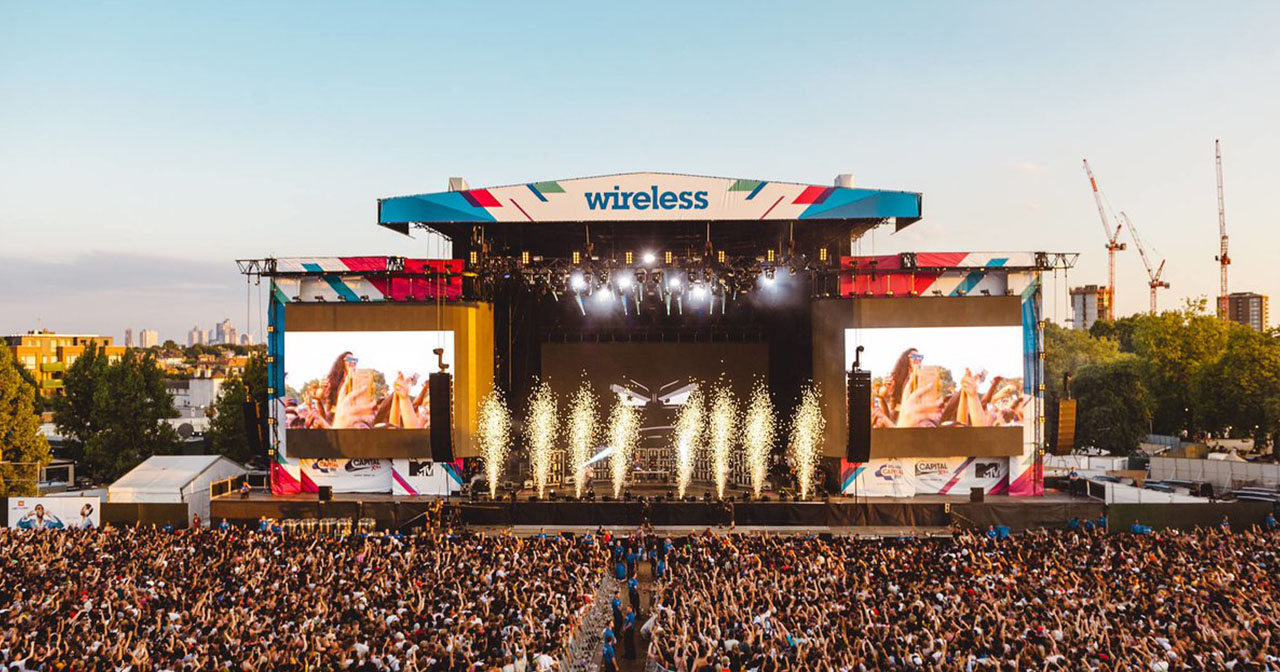 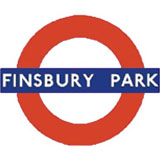 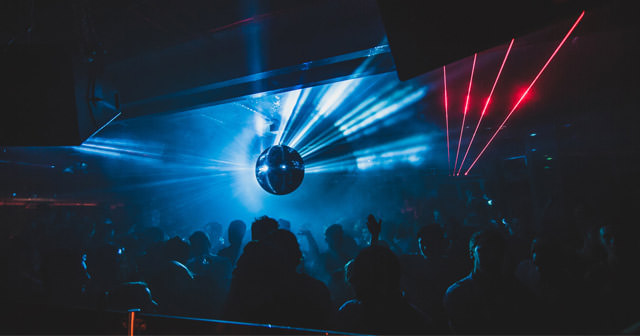 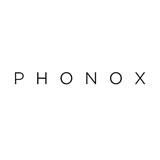 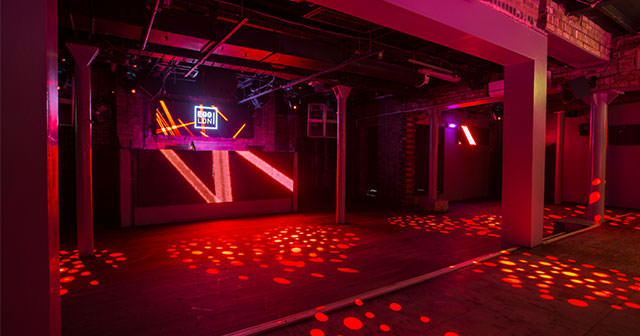 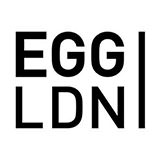 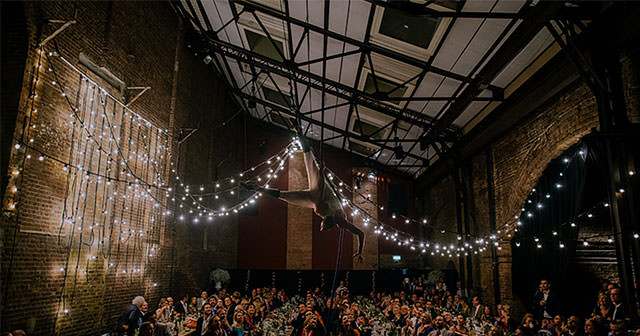 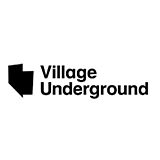 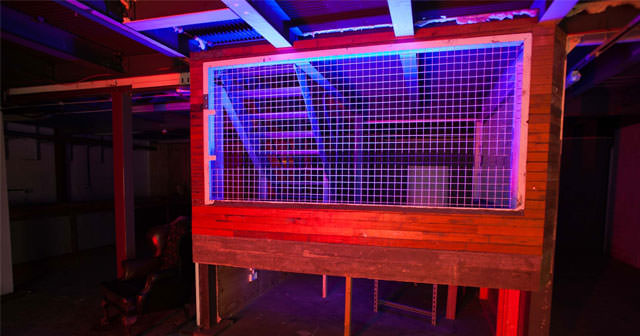 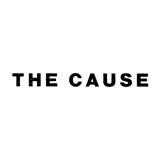 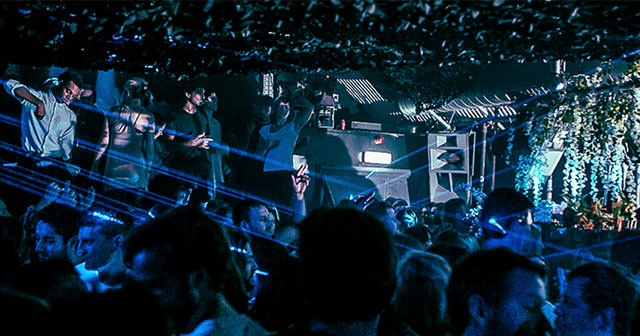 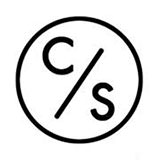